The Biggest Dutch DJs in the World 2020

Considered by many as the birthplace of modern electronic music, The Netherlands has produced hundreds of incredible DJs of the years, leading many to speculate that Dutch DJs are the best in the world. They have extensive knowledge of what's past and enviable creativity to stretch into the future of techno and house music.

The Netherlands also produce some of the best electronic festivals in the world, with showstoppers such as Amsterdam Dance Event and Mysteryland being at the top of the heap. The DJ scene is only growing, however these DJs are thought to be the best of the best. 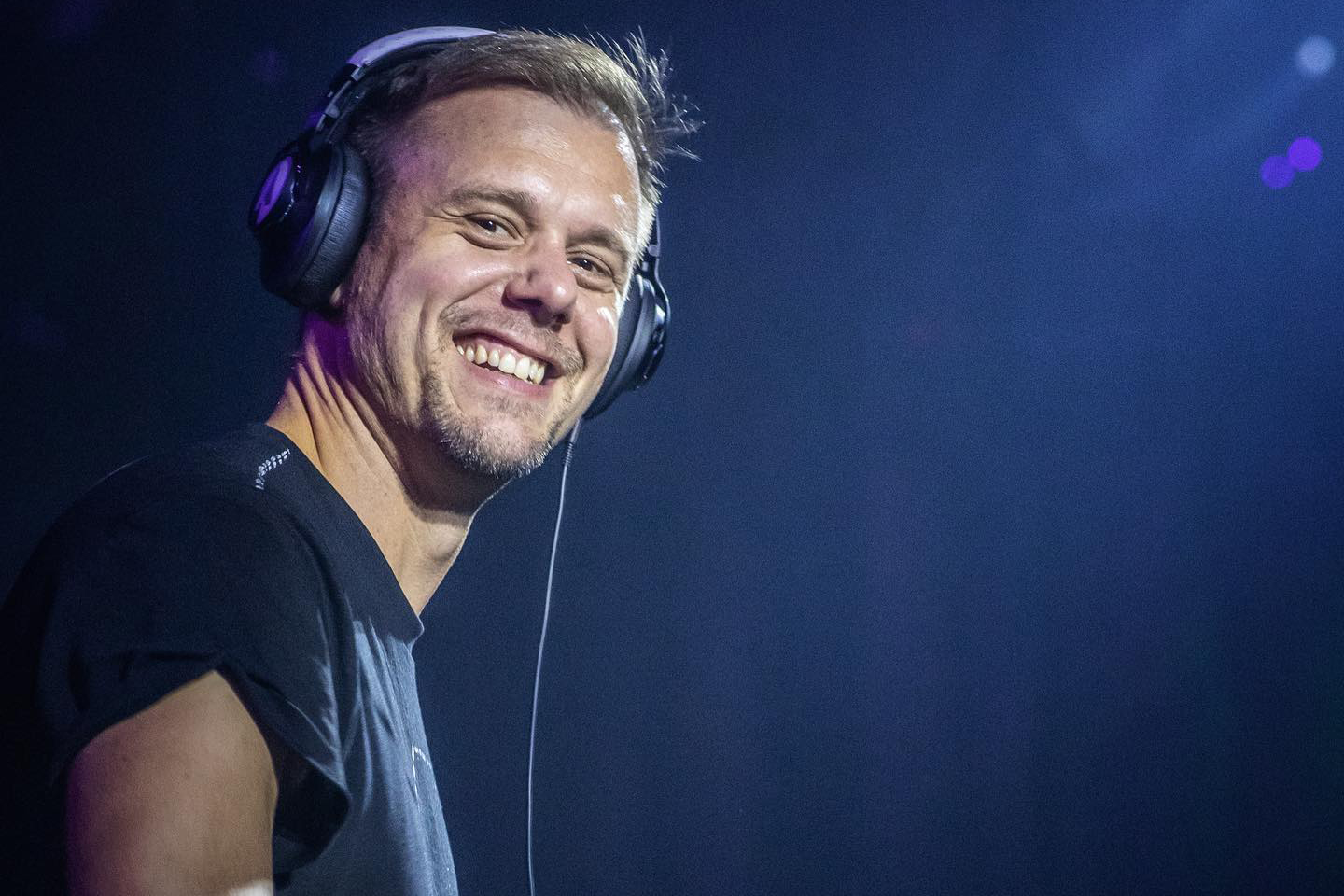 The Dutch DJ from South Holland has claimed global recognition in his multi-decade long career, with perhaps his biggest achievement being A State of Trance, a weekly radio show, which has now bloomed into a festival hosted by the DJ. This radio show alone helped cultivate a mass interest in trance and electronic music as a whole. He has since been ranked the number 1 DJ in DJ Mag a record five times and he is one of the few DJs on the planet to win a Grammy Award for Best Dance Recording. 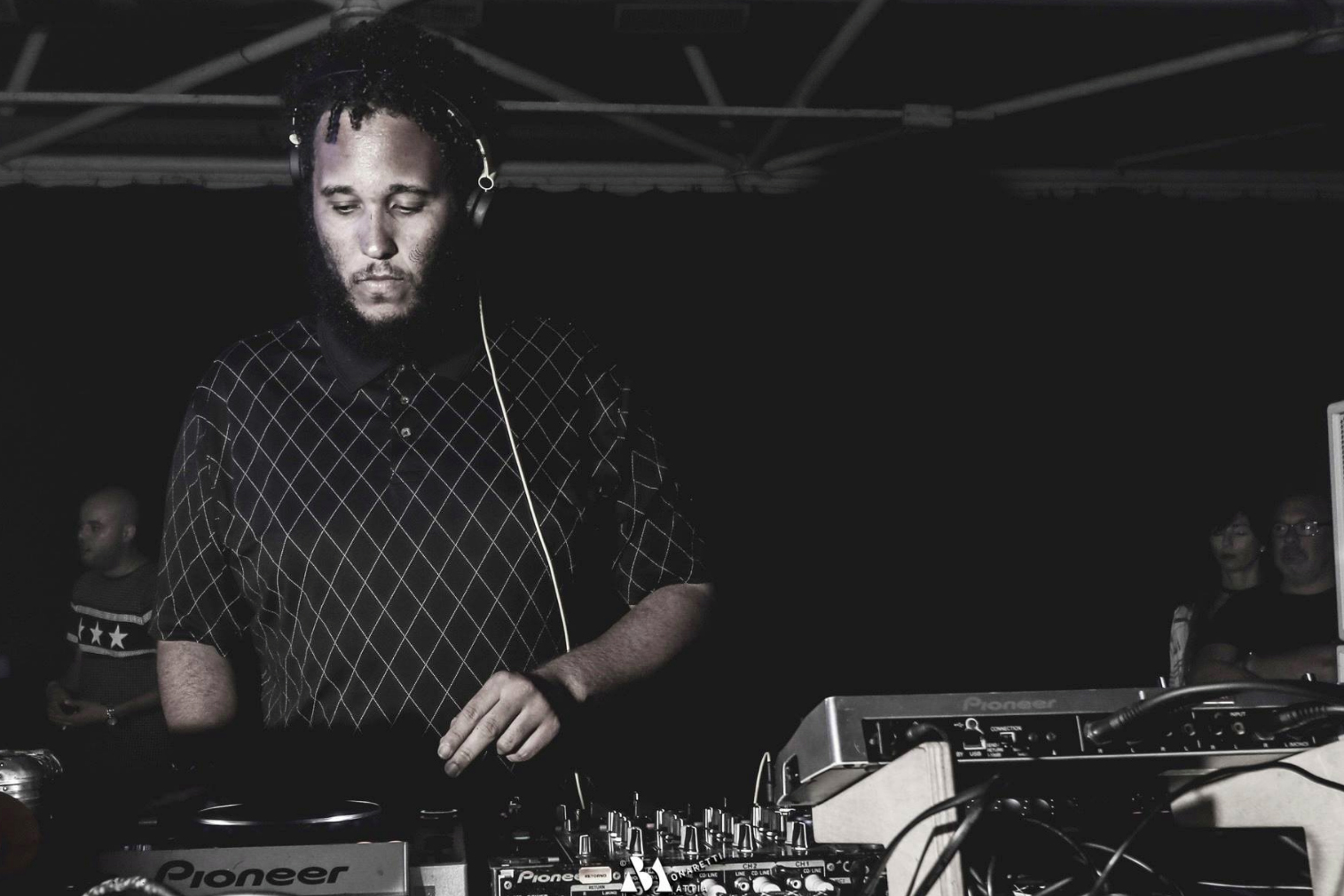 In just a short time, Benny Rodrigues proved himself as one of the best Dutch DJs. Born in Rotterdam and of Portuguese descent, Rodrigues has the talent and creativity to mix funk with classic Detroit techno to produce a new sound. He has produced amazing sets at clubs and festivals all over The Netherlands, and has made a name for himself across the world, making regular stops in clublands such as Ibiza and Miami. He is known as being incredibly hardworking, revealing in an article he played 13 times over five days, and visited around 15 parties in the same time. A true party animal. 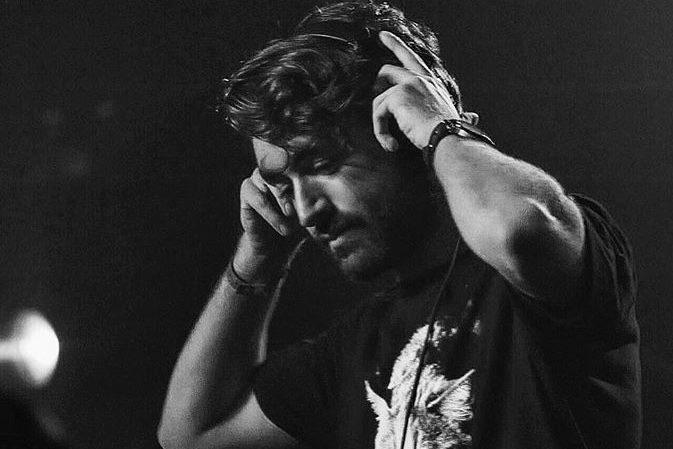 Also known as his alias HI-LO, Oli Heldens is the Rotterdam born DJ known for his club smash hits 'Renegade Mastah' and 'Crank it Up'. He has since created his label Heldeep Records, and can be seen all over the world, attending major electronic festivals. He also holds a spot on BBC Radio One, where he has played his hour slot once a month since 2015.

Born: 1 February 1995 in Rotterdam, The Netherlands 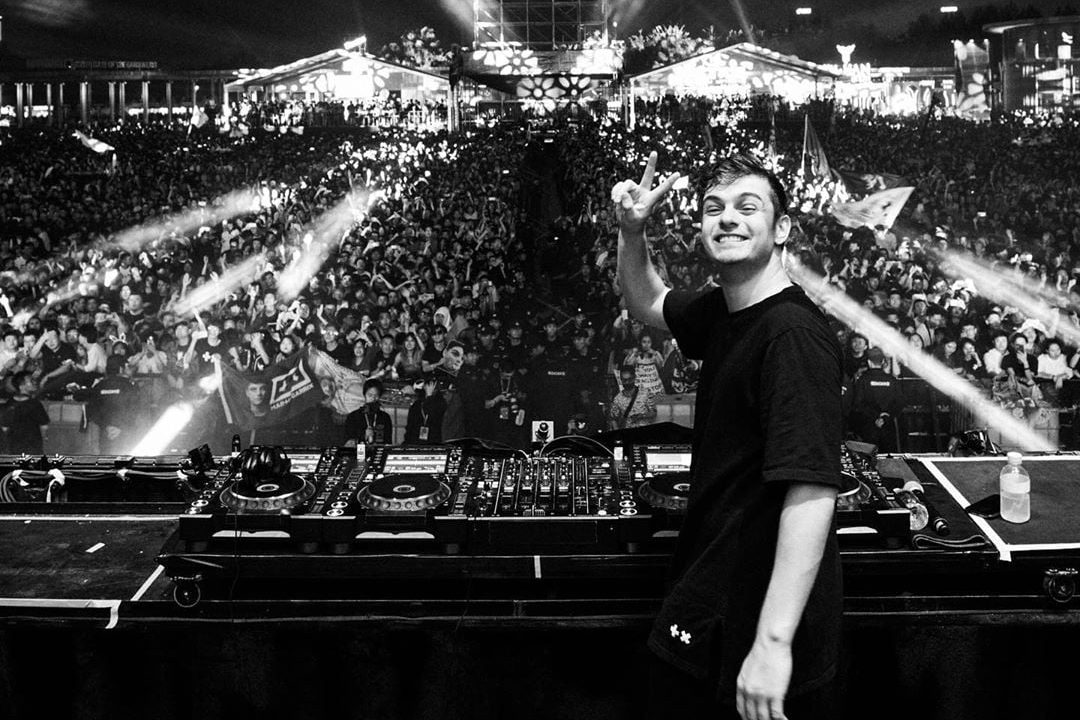 At only 23, Martijn Gerard Garritsen has become one of the most recognised DJs in the world. Some of his most well known singles include 'Animals', 'In the Name of Love' and 'Scared to be Lonely'. In 2014, he was the youngest DJ to perform at a major festival at only 17 years old, and has since played at top tier festivals globally, such as Coachella and Ultra Music Festival. In 2016 he founded his label Stmpd Rcrds, before signing with Sony Music. He has won 19 awards for his tracks since 2013. 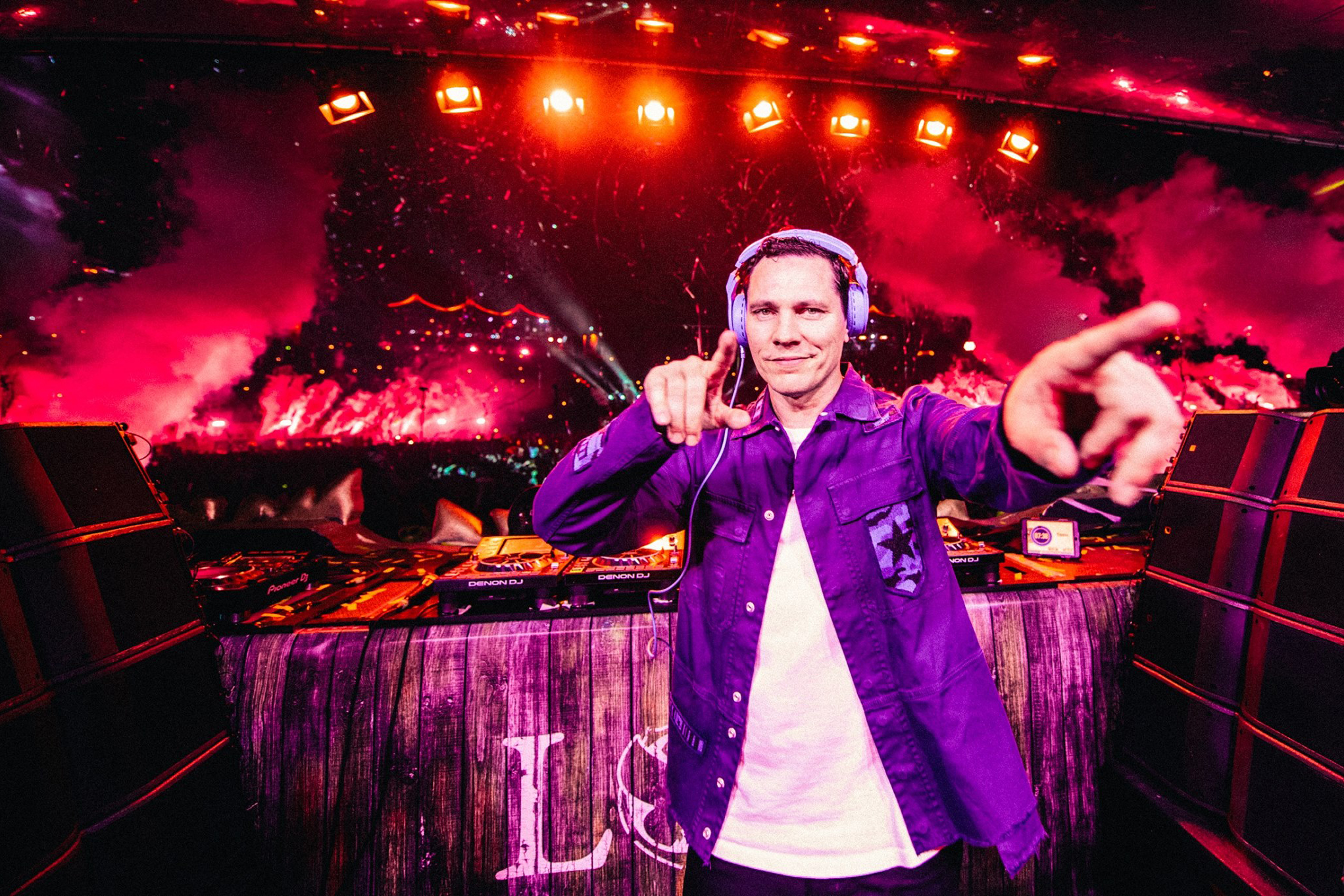 Nicknamed the 'Godfather of EDM', Tiësto, or Tijs Michael Verwest has been named many times as one of the best DJs of all time. In 2004, he became the first ever DJ to play live at an Olympics, in the Athens opening ceremony. He is one of the most decorated DJs, with 48 wins across his career, and 61 nominations, including a Grammy for Best Remixed Recording, non-classical for his remixed version of John Legend’s 'All of Me'. 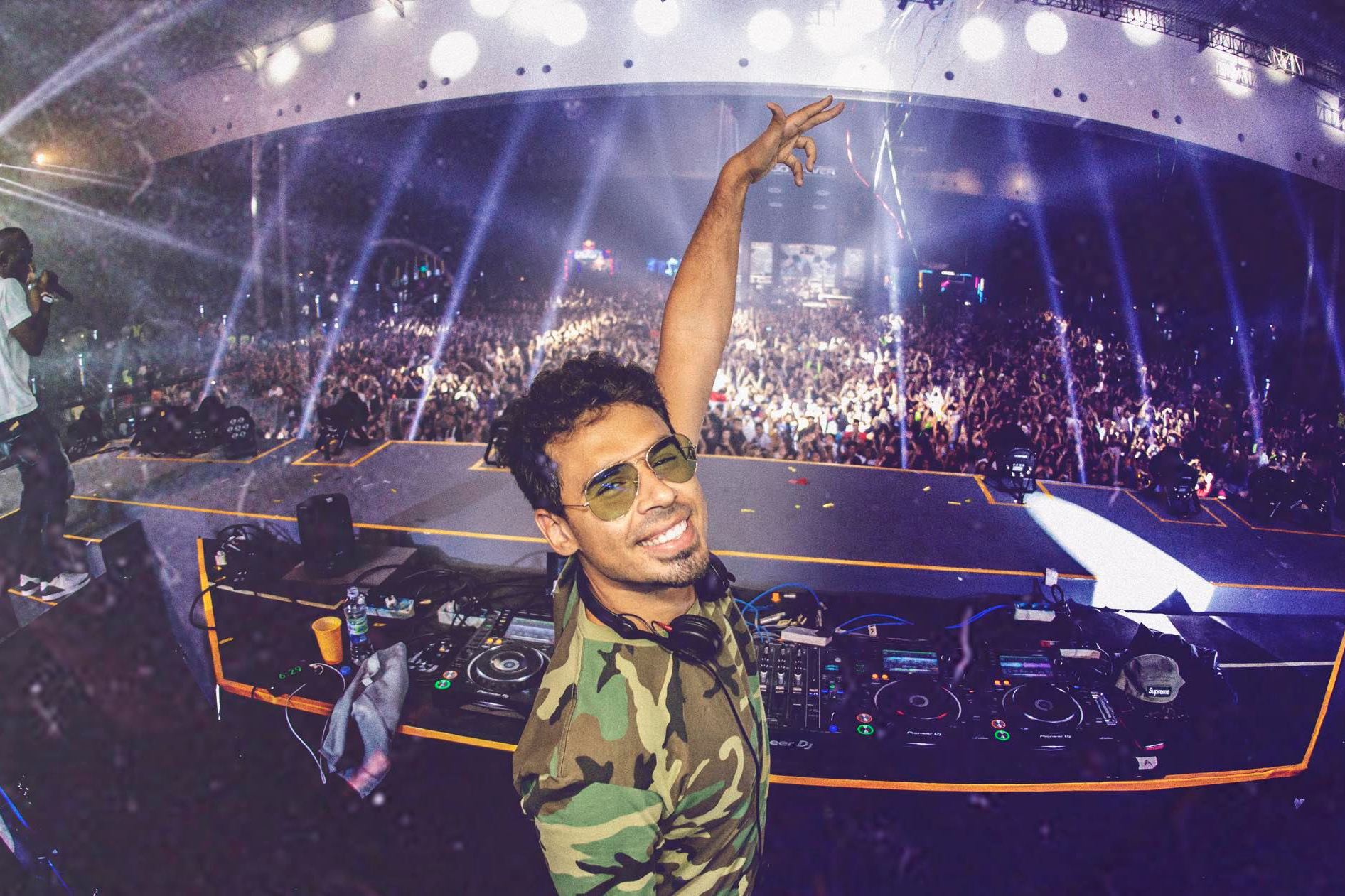 This artist is one of many talents. As CEO of LDH Europe (a Japanese entertainment company), a music programmer, record producer, remixer and live DJ, he maintains his name as one of the most respected within the industry. Since the age of 14, he has been rising through his music career from local pubs and clubs, to high class music festivals, receiving global recognition. In 2016, his net worth was $60 million.

Born: 9 September 1987 in Spijkenisse, The Netherlands 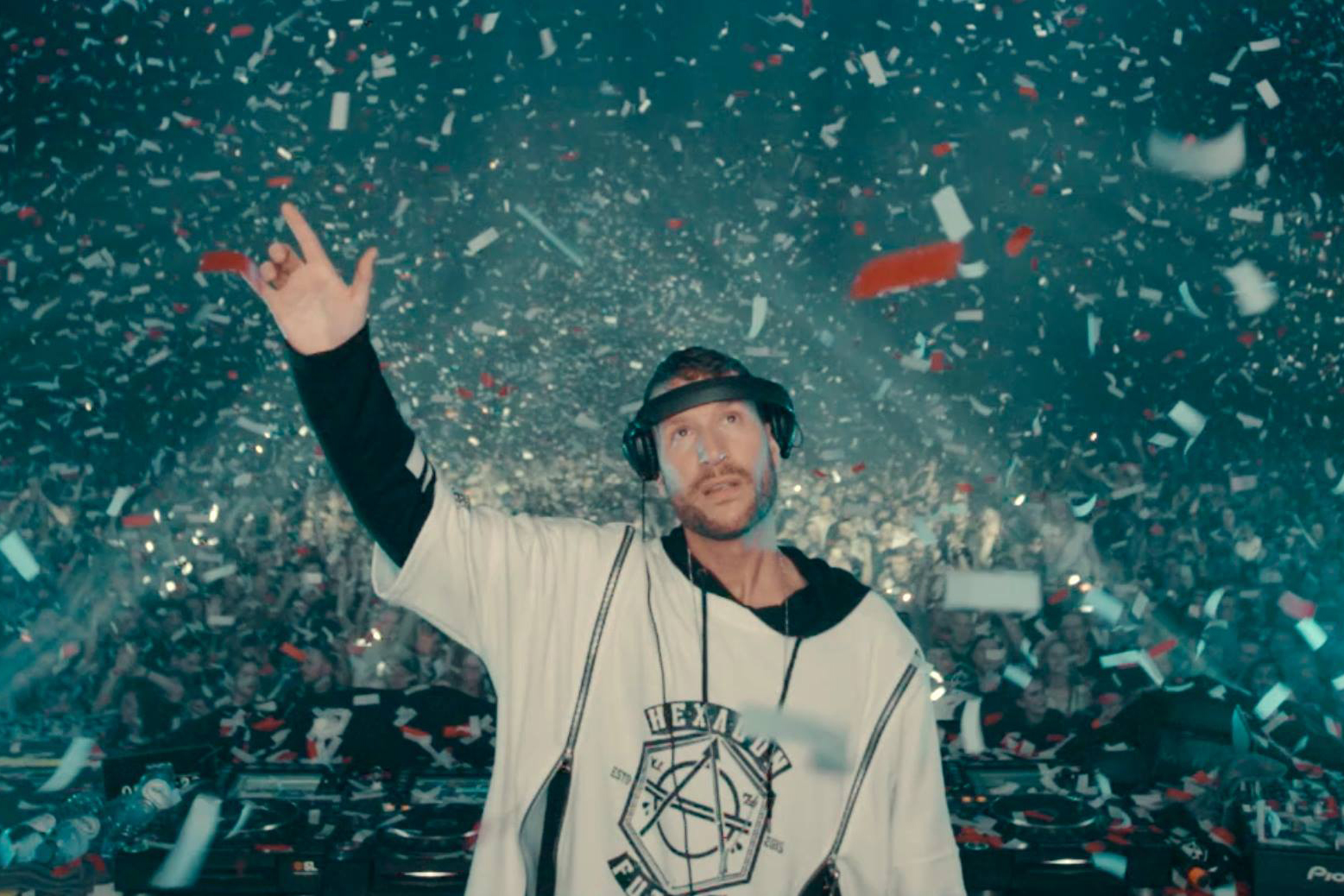 Also known as Don Pepijn Schipper, he is one of the pioneers of the future house genre. Born in Coevorden, since the late 90s he has played all over the world, most noticeably in the US, Australia, Japan, Brazil and Israel. In the world of the early internet, he was seen as one of the most blogged about DJs and has produced many tracks for celebrated artists such as Tinie Tempah, The Chemical Brothers and Bastille. He has since had sold out world tours and successful album releases. He currently has 2 million followers on Instagram where he posts pictures of himself with a lot of dogs.

Born: 27 February 1980 in Coevorden, The Netherlands 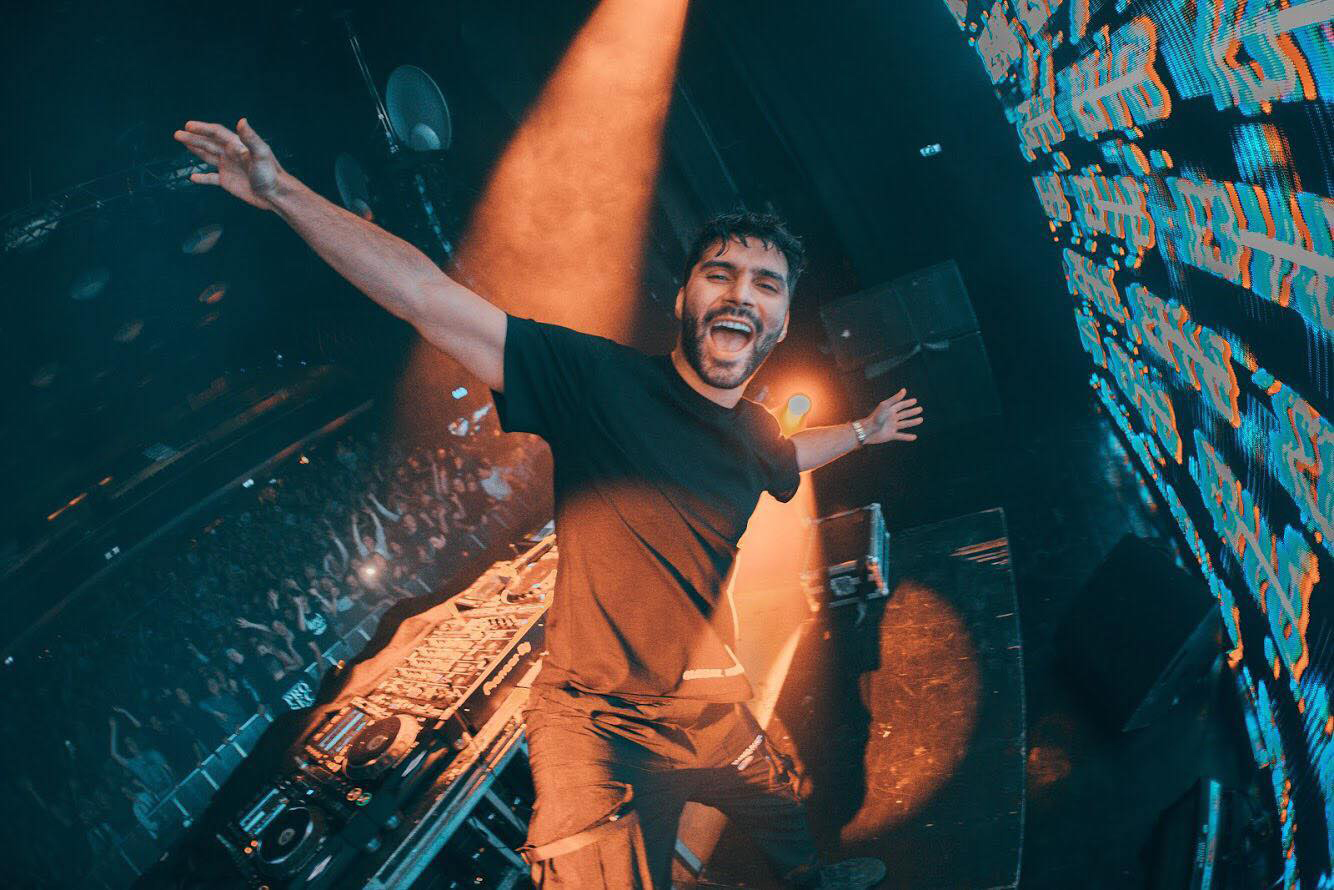 Praised by publications such as Forbes and Billboard as being one of the most iconic DJs and producers of recent years, Fedil El Ghoul, or R3HAB has worked with some of the most established artists in the world. He has created electro house music for Taylor Swift, Madonna, Maroon 5 and Bruno Mars amongst others. He recently revealed in an interview that in order to produce music globally, he takes approximately 228 flights a year. He has produced 2 acclaimed studio albums Trouble (2017) and The Wave (2018). 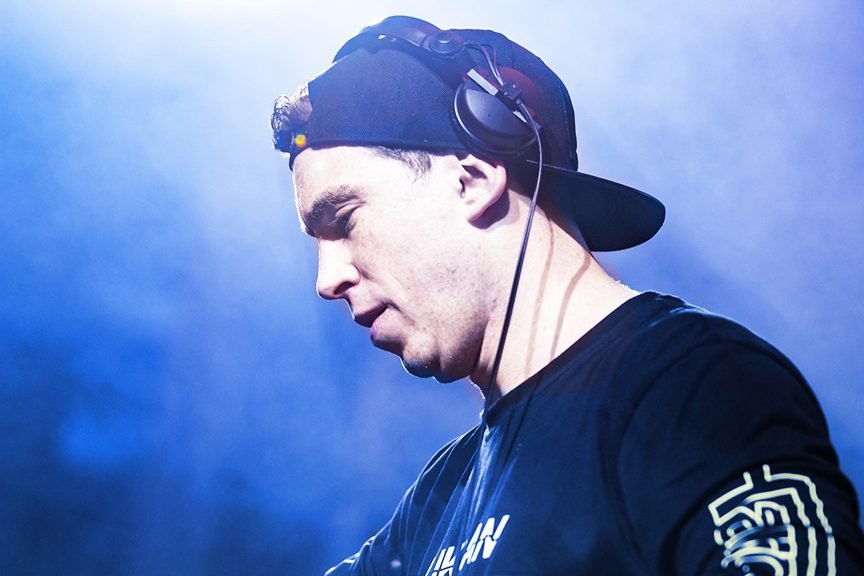 Hardwell or Robbert van de Corput was born in Breda, North Brabant in 1988. Under the stage name he was voted #1 DJ in DJ Mag in 2013 and 2014. He is best known for his sets at Ultra Music Festival, Sunburn and Tomorrowland. He founded the record label Revealed Recordings in 2010 and had a radio show and podcast Hardwell on Air in 2011. He has released eight studio albums and a documentary film. In 2018, he revealed his hiatus to touring, wanting to spend more time on his personal life.