Sometimes huge, sprawling sites or super arenas can be a little overwhelming. Sometimes you just fancy something a bit more personal, immersive and relaxed... or maybe a lot more.

Either way, there are a lot of intimate festivals across Europe and beyond, including many that showcase the same top-tier lineups as their larger siblings, but do so in some quite truly unique settings.

Here are 20 of our favourites.

Beautifully tucked away inside Bygrave Wood, Farr Festival transforms the magical woodland into an electronic haven, taking festival-goers on a journey through house and techno to their utopia of the freshest electronic sounds in the scene today.

Mixed into this adventure are film screenings, fairground rides and other mysteries, hidden away amongst the forest.

Independent, boutique and immersive, Pete The Monkey crafts its creativity onto the beautiful Normandy countryside, fillings its site with all kinds of production and decoration, such as staging crafted from wooden pallets and old tractor trailers.

The festival is also family friendly and socially conscious, priding itself on creating a welcoming and inclusive atmosphere for revellers of all ages.

Festival-goers spend their days kicking back on the beach, getting lost in the bamboo forest, or taking a nap on the dunes, recharging themselves ahead of the long night of raving.

When & where: July 2018, Kraggenburg, Netherlands

Out of the Woods

Attracting the biggest names in indie and alternative music to the secluded woodland valleys of Wiesen, Out of the Woods is a unique opportunity to see huge names in such a boutique and picturesque setting.

Sacred Ground is a music and art festival curated by Frank Wiedemann and RY X. Held on an old farm, the festival takes this rural space and transforms it into a haven of visual art; a place to come and immerse yourself and forget the daily toils of urban life. 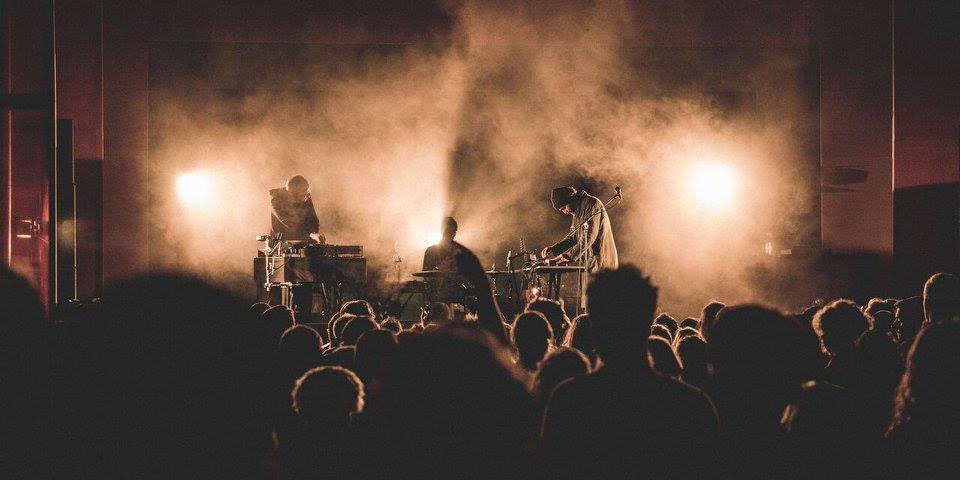 Arguably the UK's most famous city-centre music festival, Tramlines permeates across Sheffield's streets, parks, bars and music venues for a weekend of live music and club nights inside the city's hip, intimate spaces.

Hosted by local promoters, organisations and venues, Tramlines is a beacon of the city and the wider region's musical and creative prowess.

Indie and alternative sounds weave their way through the charming town alleys and squares of Vasto, a coastal town on Italy's Adriatic coast.

Stages are nestled amongst ruins, atop hillsides, on beaches and inside the rustic town, making Siren Festival a unique experience that goes above and beyond just the music.

Described by BBC Radio 1 as a "mini version of Glastonbury", LeeFest is all about surrealism and escapism, giving festival-goers the chance to break free from the confines of their everyday lives.

Enter the Neverland Kingdom, and you'll be confronted with shape-shifting dance troupes, glitter fuelled games, beach parties, a tranquility spa, comedy, arts and craft workshops, a cinema and more wonders to be found. And that's without even mentioning the music.

Into the Valley is an electronic music festival inside a former work prison inside an ex-limestone quarry in Estonia. Set amidst this awesome backdrop, the festival combines cutting edge electronic music with a spectacularly unique location. 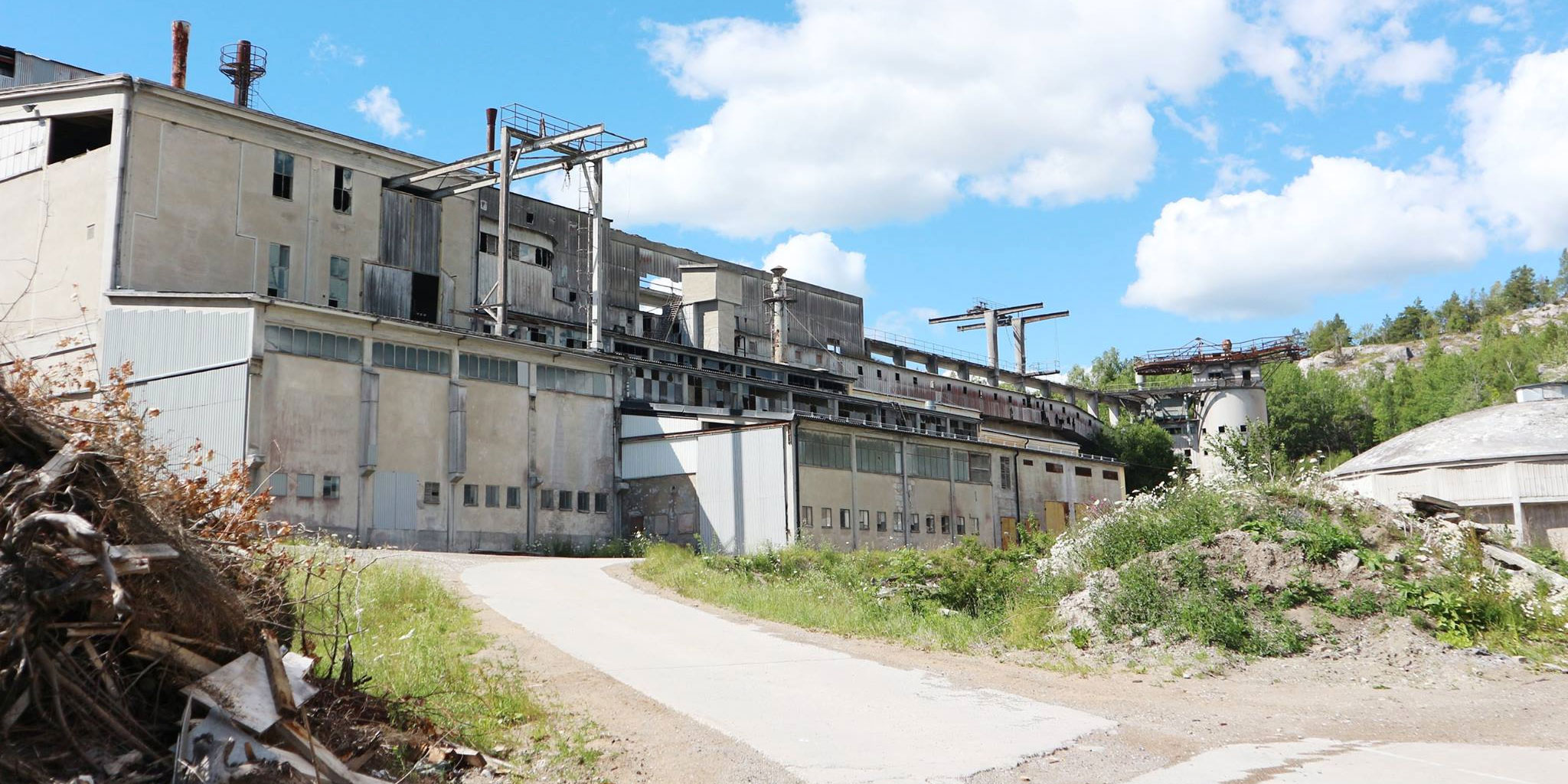 In the beautiful woodland of Drebkau, Wilde Möhre creates an escapist wonderland with an ethos of 'hearing, seeing, feeling' and a focus on positivity, inclusivity and personal well-being.

Such an immersive atmosphere, along with creatively designed staging and a natural setting, come together to form a blissful three day escape.

With a backdrop of blue waters, sandy beaches, rolling hills and lush woodland, Defected's intimate showcase of house, disco and underground electronic music makes for an alternative Croatian retreat, where yoga classes and massages are just as important as 24-hour raving.

Held inside the grounds of a restored castle in rural Bavaria, Farrago showcases a lineup of some of underground house and techno's freshest and most respected DJs.

Looking to marry the old and new, the festival, with a capacity of just 700, is a rare chance to experience innovative, forward-thinking music in such a beautiful, historic setting.

When & where: August 2018, Pfaffenhofen, Germany

MS Dockville beautifully transitions between imposing, industrial dockland stages and secluded woodland sets on the banks of the river Elbe.

Filling these intimate spaces that make up its pop-up village with a diverse blend of bands and DJs, the festival is a reflection of Germany's thriving alternative music scene and innovative edge. 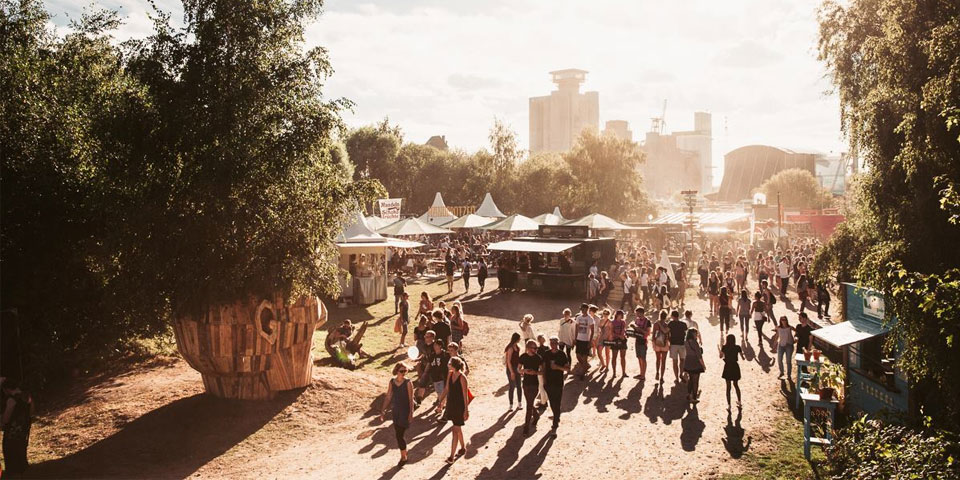 Bringing an electronic lineup to the banks of the mythical Scottish lake that forms part of its name, Groove Loch Ness is a "one night, one stage" party surrounded by the mighty highlands. 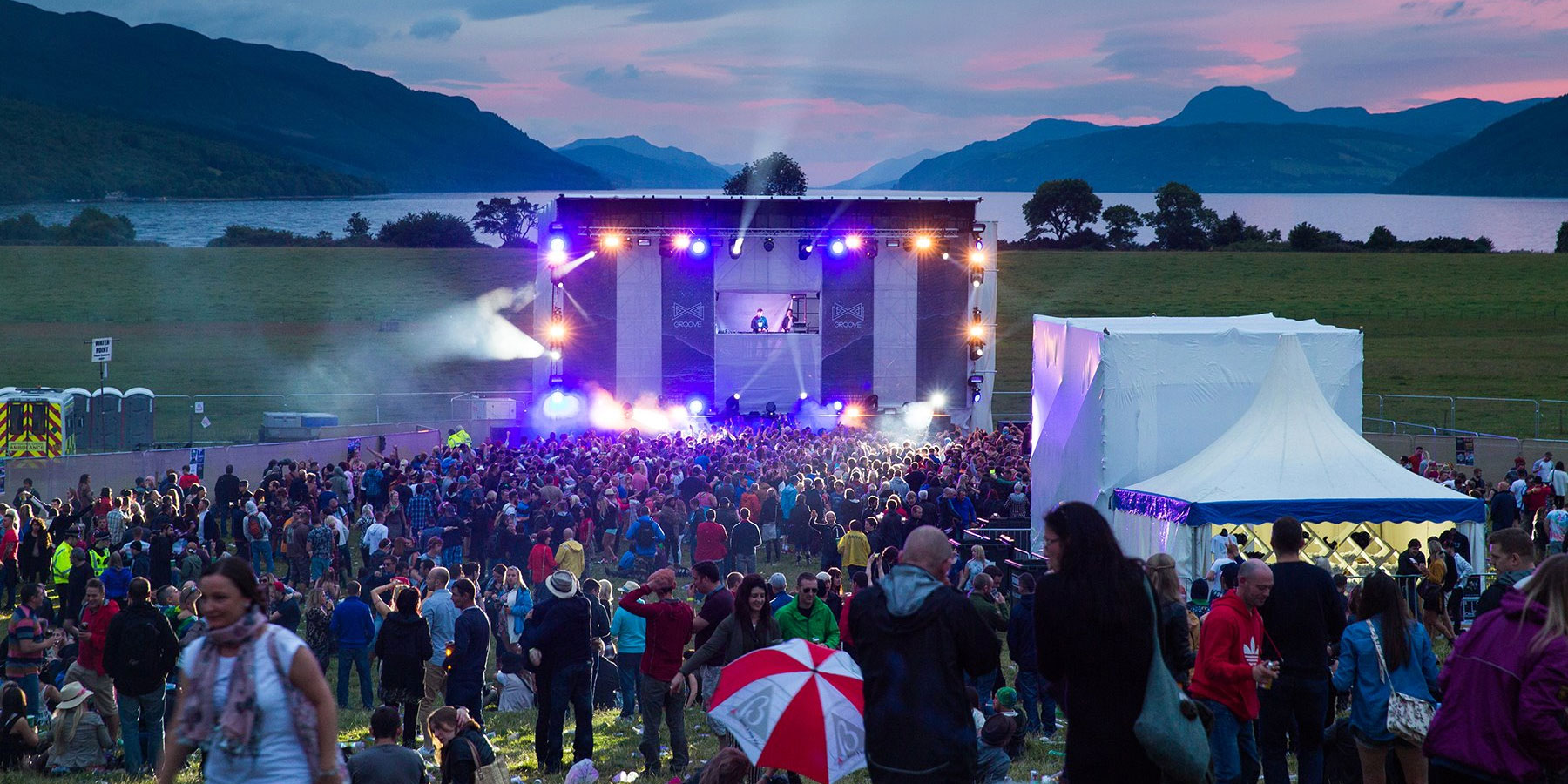 New for 2017, AWAKE brings a genre-spanning lineup to the stunning grounds of Teleki Castle, an 18th century baroque in the heart Transylvania.

But the festival is not just about music, and will also be laying on a lineup of art and theatre, including colourful installations, interactive performances and a cinema under a bridge.

When & where: September 2018, Gornesti, Romania 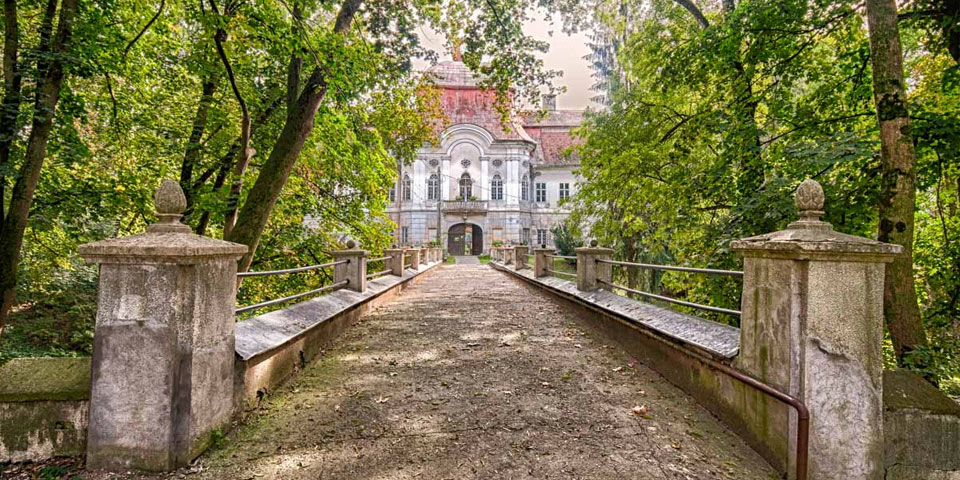 In the midst of tightly curated lineups hosted on the banks of the Strijkviertelplas lake in Utrecht, Lief will lead you into the unknown, the unexpected and the intriguing.

Think stages on the beach, dancing with the sand and water at your feet, or losing yourself deep within the nearby woodland.

When & where: September 2018, Utrecht, Netherlands

Simple Things is an eclectic music festival held across multiple venues in Bristol city centre, including Colston Hall, Lakota, The Island and The O2 Academy.

A collaboration between Bristol's leading promoters, the festival is celebrated for its innovation and risk-taking, meaning its lineup covers everything from house and techno, through to punk, grime and late-night pop.

Headliners: Kept secret till the day

There are not too many festivals that keep their lineup secret till the day itself, but that's exactly what Geheime Liefde does.

Taking place at Bunnik's Fort Vechten just south east of Utrecht, the festival is set amongst old fortress buildings in a scenic forest and lake landscape.

Intimate and immersive, Noisily is a woodland haven for any psytrance and experimental music fan.

Set in the beautiful Coney Woods in the UK, the festival's site becomes filled with innovative artwork, creative performances and some of the scene's best artists and DJs.

Capped at 3,000 people and taking place in rural Sweden, Gagnef is a festival proud of its intimate, unique personality.

Described as a fairytale of debauchery, this free-spirited, communal party is both magical and mysterious, where beautiful scenery mixes with unfamiliar music, but with powerful results.