Although Rewind Festival celebrates 80s music like no other festival, the fun doesn't stop at the big hair, shoulder pads and sing-a-longs.

Set in three different locations up and down the UK, here are just some of the things that make Rewind Festival so unique.

New for 2019, Rewind Festival has gotten even more into the 80s spirit, if that was possible. Grab a drink, friends and family, then sit back as you start a nostalgic journey alongside Patrick Swayze and John Travolta. All the best 80s films will be shown over the weekend across all the stages so you can re-witness the very best (and worst) of 80s acting. 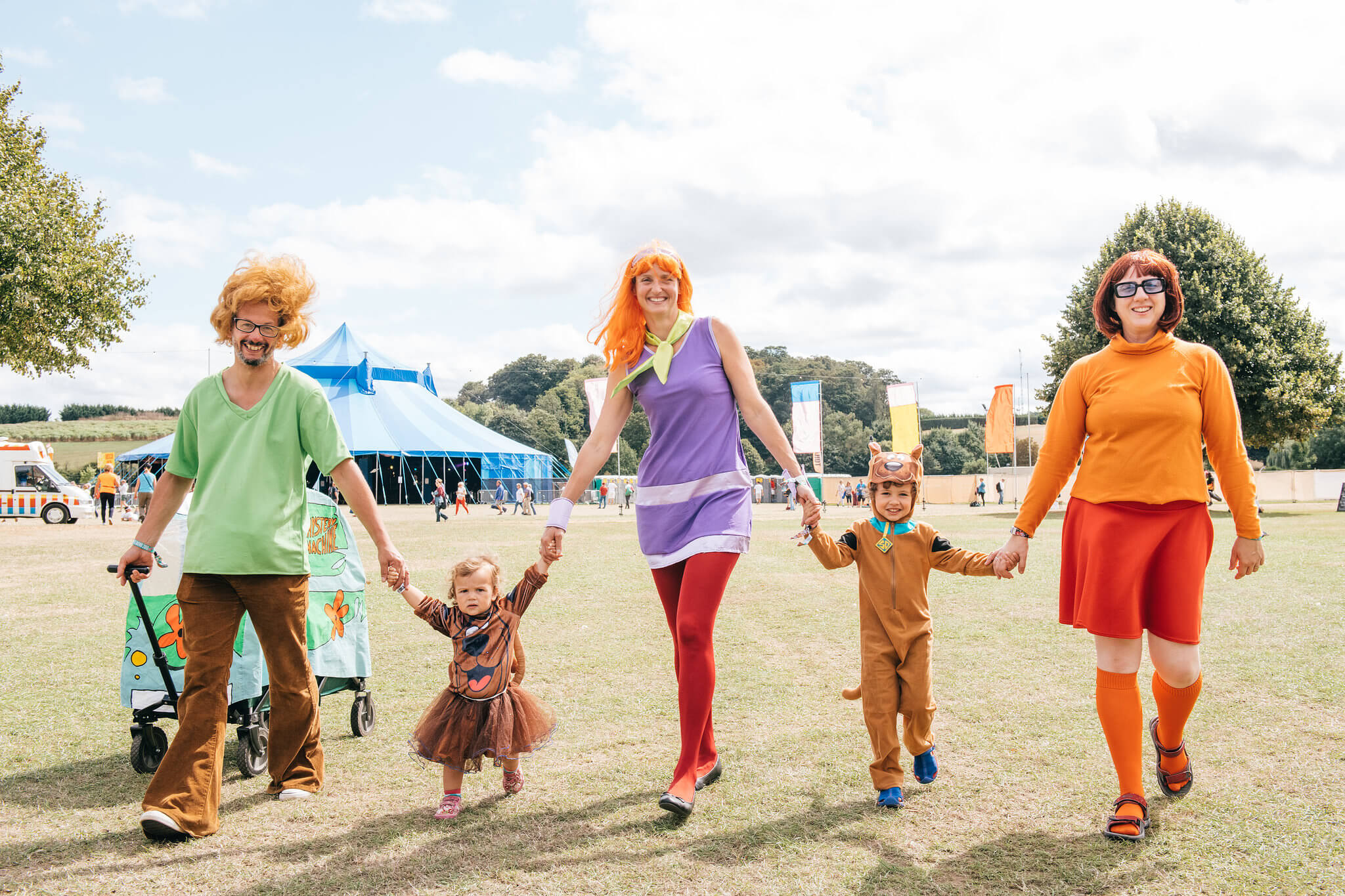 Forget grabbing a quick butty in the morning, you can now join the 99 others for the gameshow banquet. Flowing Prosecco, Bloody Mary's and Lager on tap means you can start your morning as you mean to go on. Immerse yourself in some of the most iconic trends of the golden decade, air-guitar, karaoke, dance-offs, musical quizzes and of course a full english. Also as a treat for the big breakfast-goers there will be an exclusive 80s gameshow. 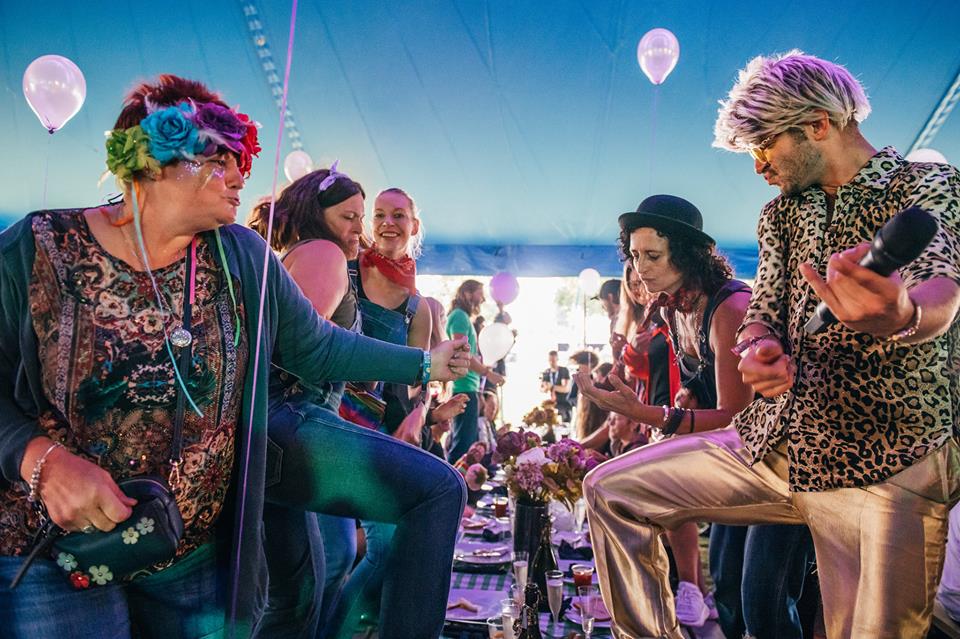 There's not many festivals that can boast about their ability to host an epic boat party. While cruising down the Thames (Rewind South), enjoy the music, drinks and other surprises along the way, making it a boat party experience you've never had before. 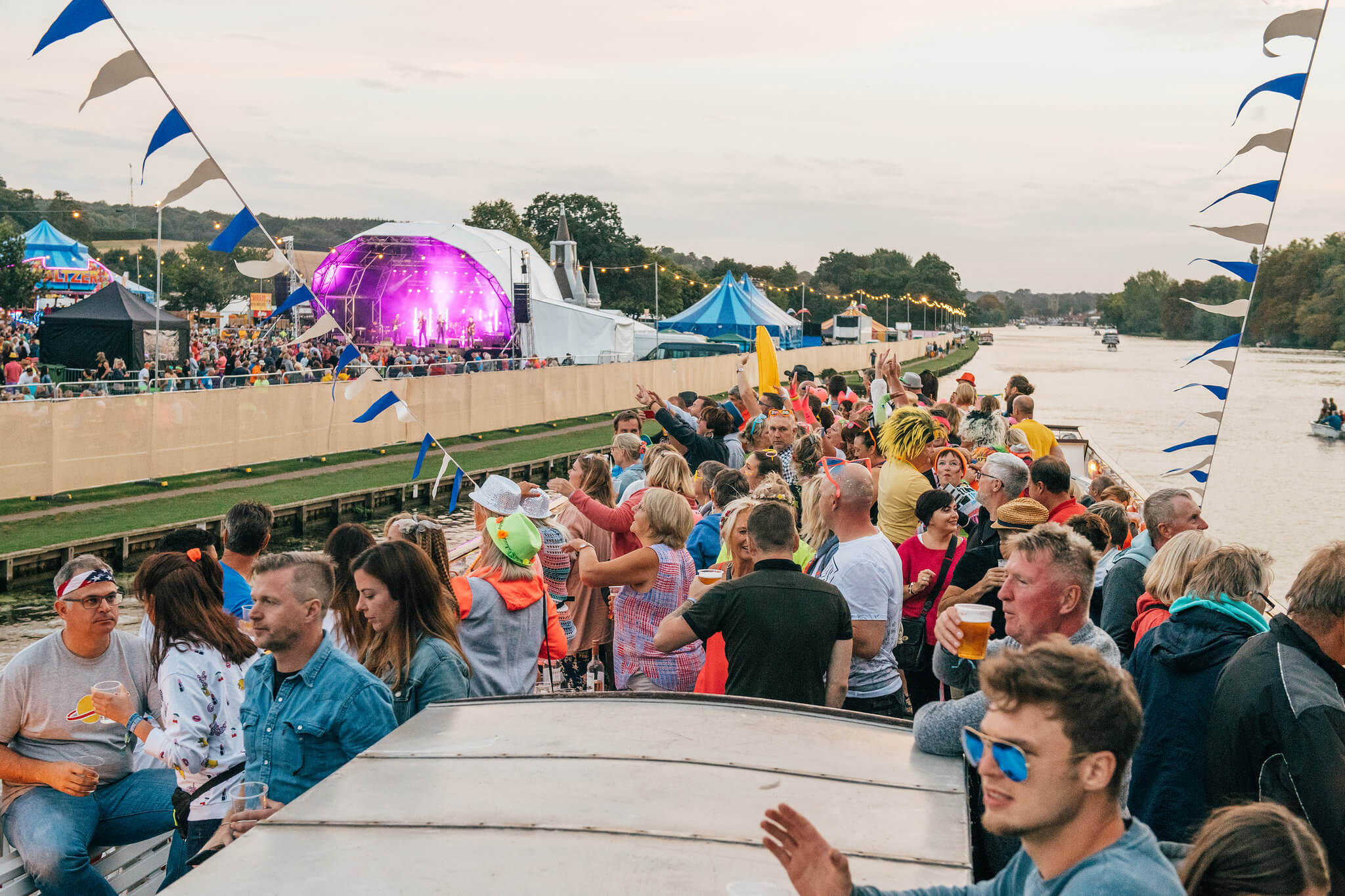 As Rewind Festival isn't just about the music, it's only fair that their comedy tent gets a shoutout. Having been described as "The Glastonbury of comedy", the funniest names on the circuit gather each year to provide the laughter.

Ever wanted to be in Culture Club or Guns 'N' Roses? Well, now's your chance. Jump on stage and sing your heart out to win free drinks, or just finally live out your childhood dream of being in a band. With two minutes to prove yourself, let's hope the audience is forgiving. 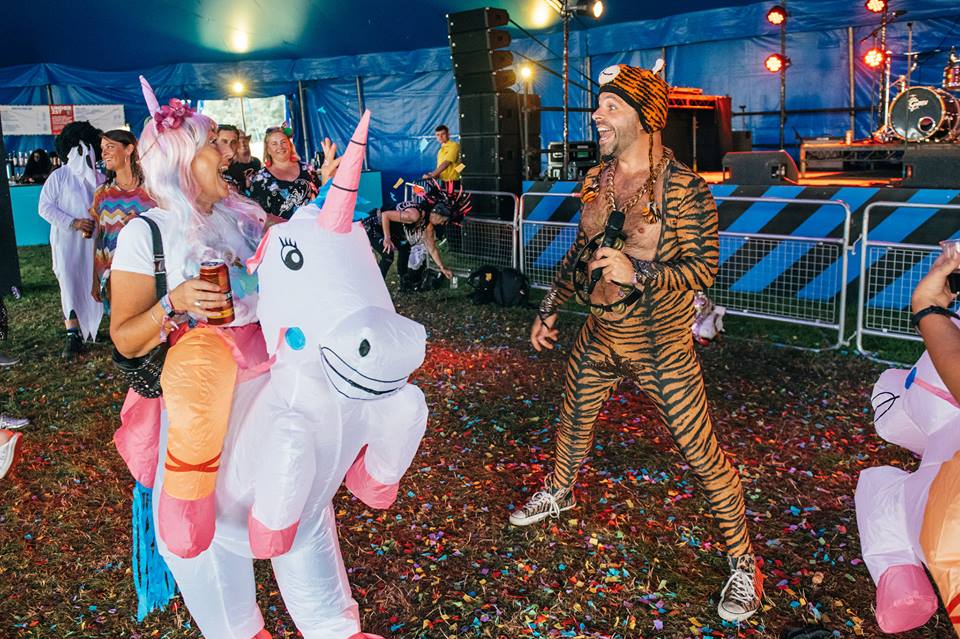 Rewind Festival takes place in three locations up and down the UK. You can find find out about and book each event here. 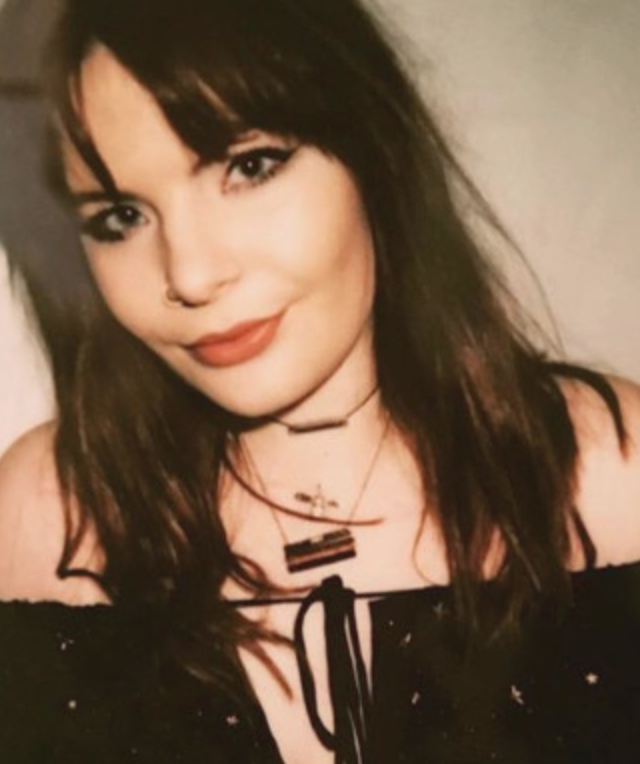