Whether you're a seasoned dance veteran, or just making your way onto the scene, it's likely you'll have come across Creamfields. You may have lost yourself inside its legendary Liverpool club back in the 90s, or partied hard to Calvin Harris, Avicii and Dimitri Vegas & Like Mike at its festival last August.

Whichever you are, there's no doubting you'll be wanting to do it all over again. Here are seven photos that'll have you counting down the days till this year's festival. 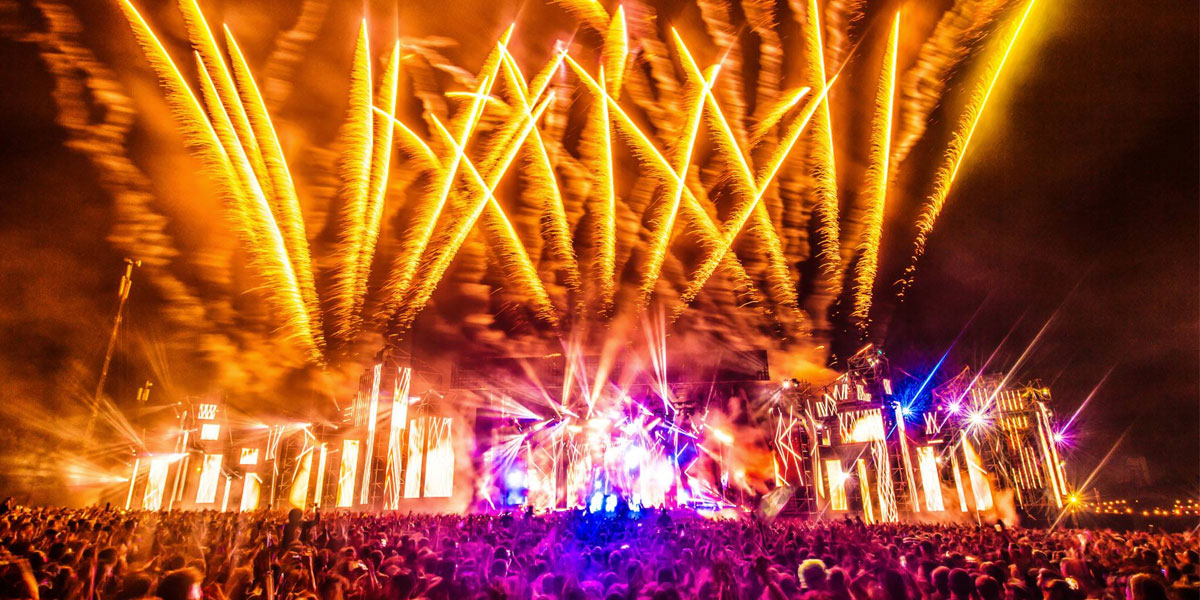 We're talking the creme de la creme of the DJ world, with a few special performances thrown in. How about an exclusive live show from deadmau5 and Eric Prydz? You know where to be come August. 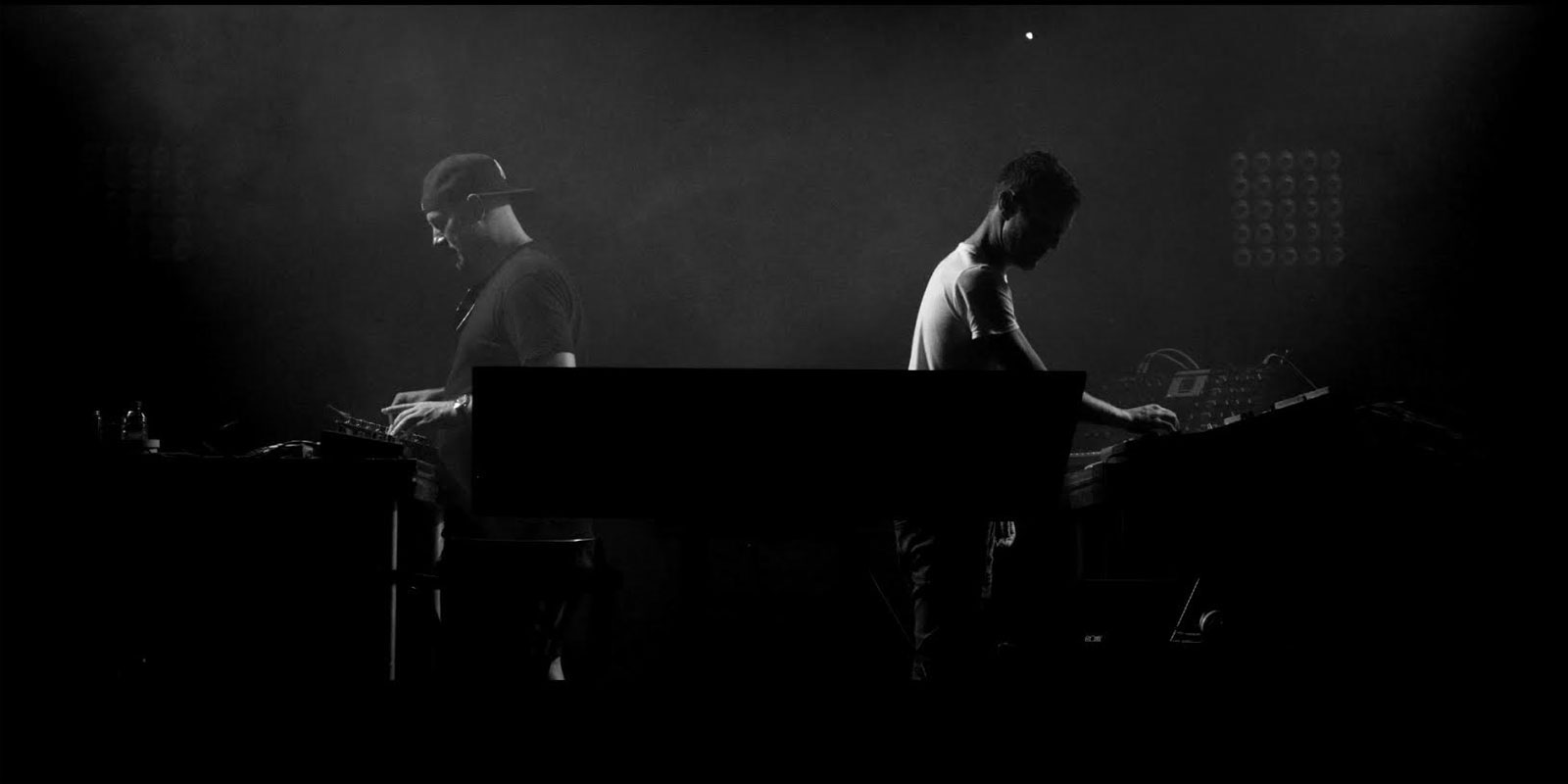 Where's better than dancing your days and nights away with other dance lovers in the company of your favourite DJs? 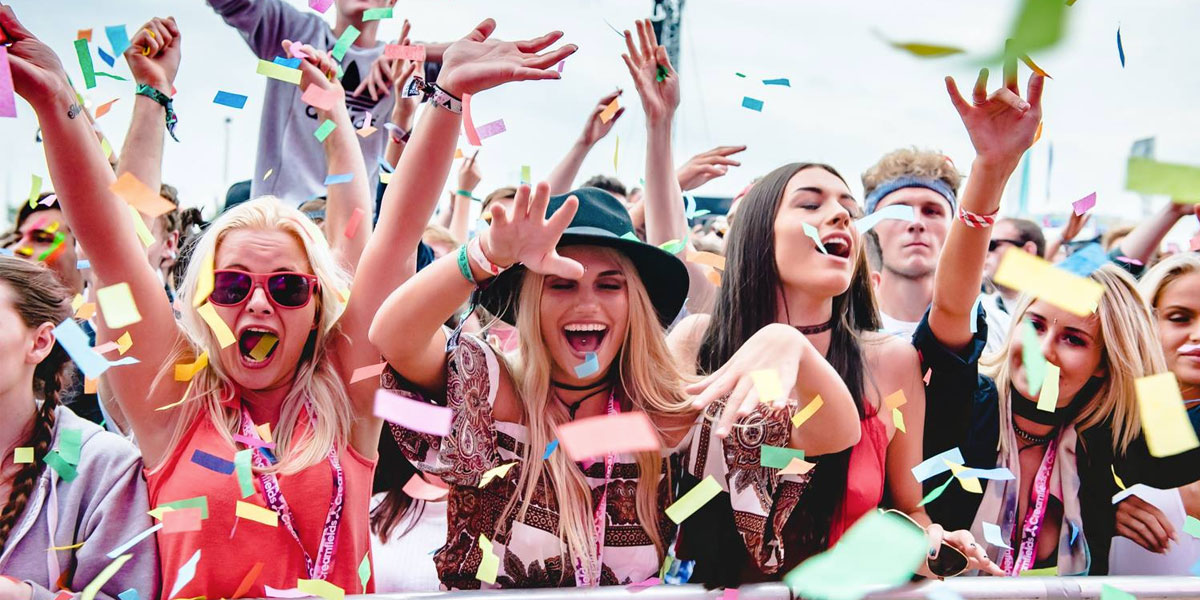 The chance to be a part of one of the world's legendary dance brands. Founded in 1992, Cream has hosted some of the world's finest artists – Paul Oakenfold was once a resident – and even some of the more unusual too – Kylie Minogue sang at the club's second birthday in 1994. 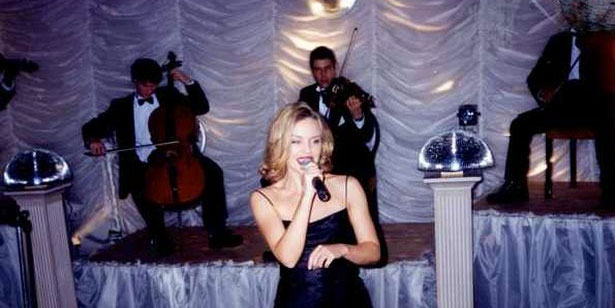 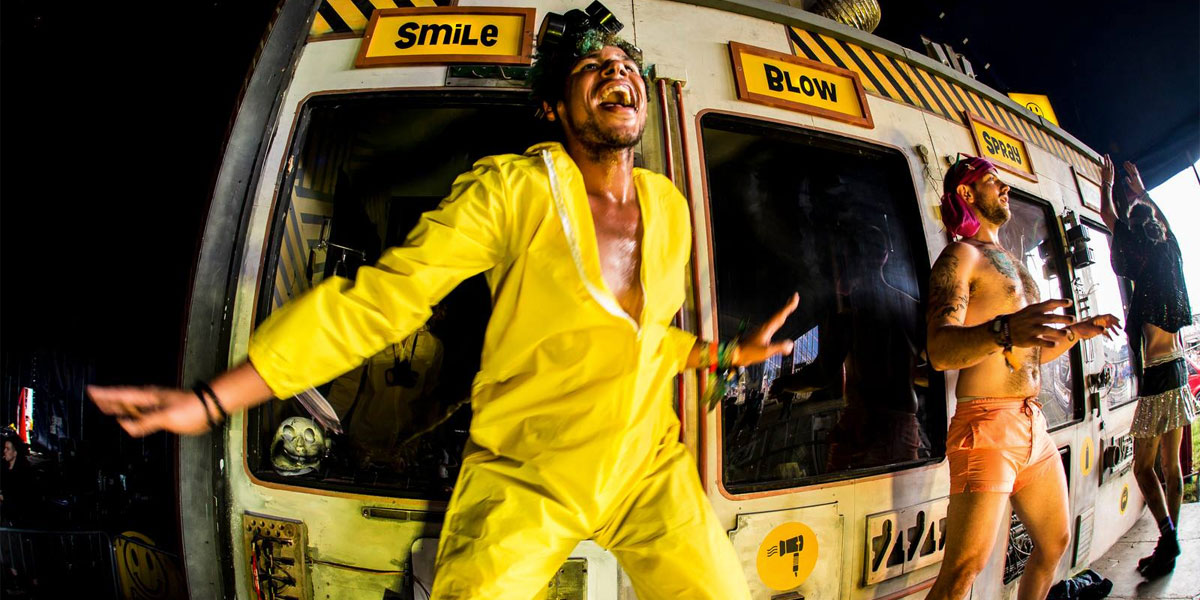 Leave your sanity at home and just jump, jump, jump. 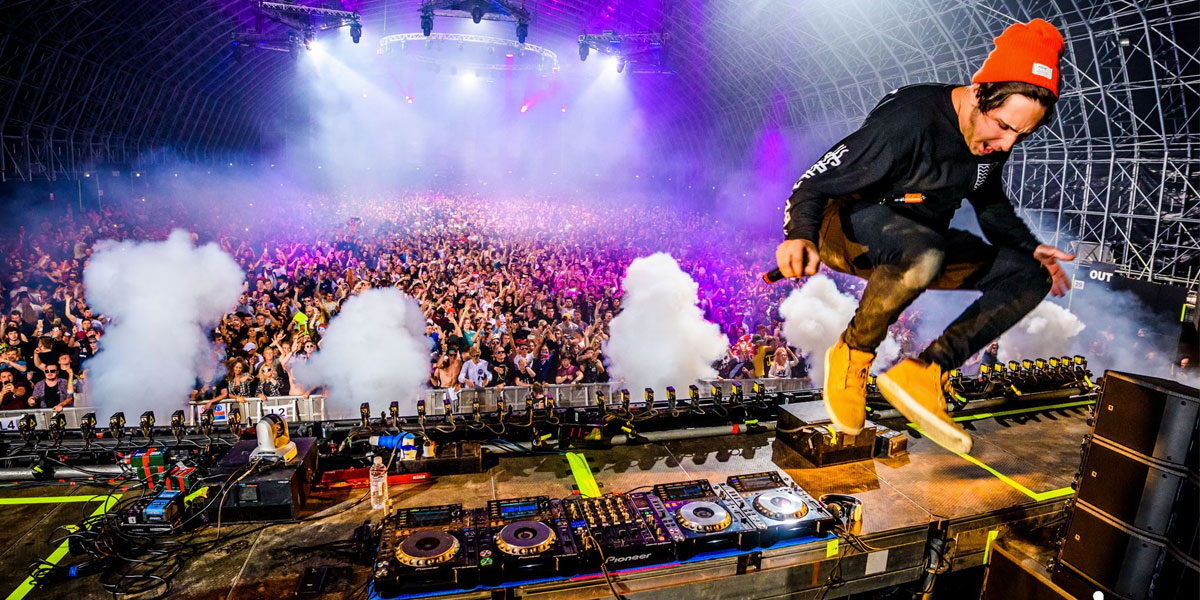 It might just be a spec from space, but you can be a part of history in the making and the envy of dance fans from across the world. 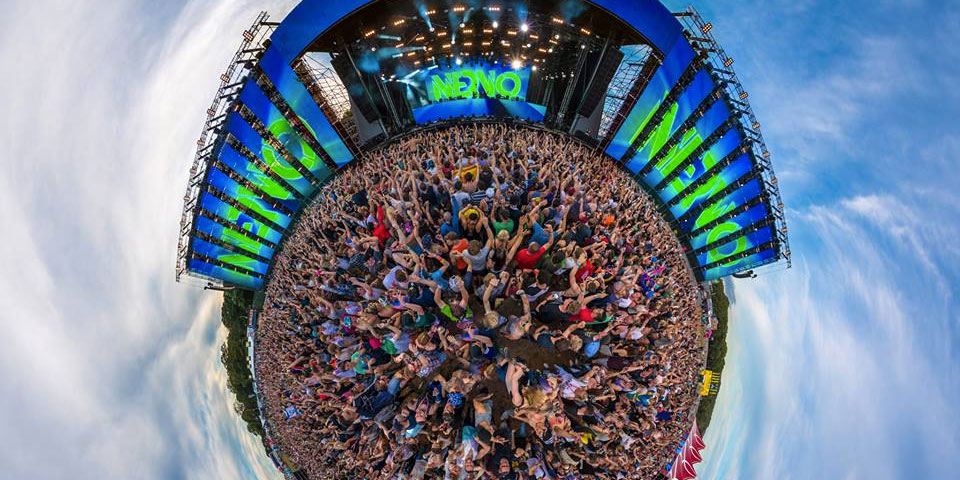 Creamfields takes place on 24-27 August 2017. Find out more on our guide or book your tickets and packages here.