Borne of the same New York City revivalist scene as The Strokes and The National in the early '00s, Interpol drew influences from British bands like Joy Division and The Chameleons (lead singer Paul Banks and guitarist Daniel Kessler both originate from the UK) more so than their American peers. Banks' brooding vocals, Kessler's measured lead guitar lines, and an undeniably motorik rhythm section firmly established their distinctive aesthetic, and they've never veered too far from this proven method of composition.

Debut album Turn On The Bright Lights is lasting proof as to why they exploded over fifteen years ago, and have remained dear to legions of fans worldwide ever since.

Off the back of 2018's critically lauded Marauder, Interpol have a hefty schedule on this year's festival circuit appearing at the summit of Primavera Sound, Best Kept Secret, Festival Estéreo Picnic, Les Eurockéennes, Hurricane and Southside Festivals, as well as Garorock. Judging by their effortless sartorial elegance they don't appear to be fazed by the prescient boggy weather at some European festivals either, which is always welcomed.

Fervent fans as we are, we've curated our Interpol 'Dream Setlist' in anticipation. If you feel there are any glaring omissions, perhaps use it as an impetus to see them in the flesh? Just a thought:

1. If You Really Love Nothing

The opener from recent album Marauder would serve as an apt scene-setter; the stage, laden in smoke and scarlet lights wouldn't feel dissimilar from the mise-en-scene captured in the sultry Kristen Stewart starring video which accompanied its release.

2. All The Rage Back Home 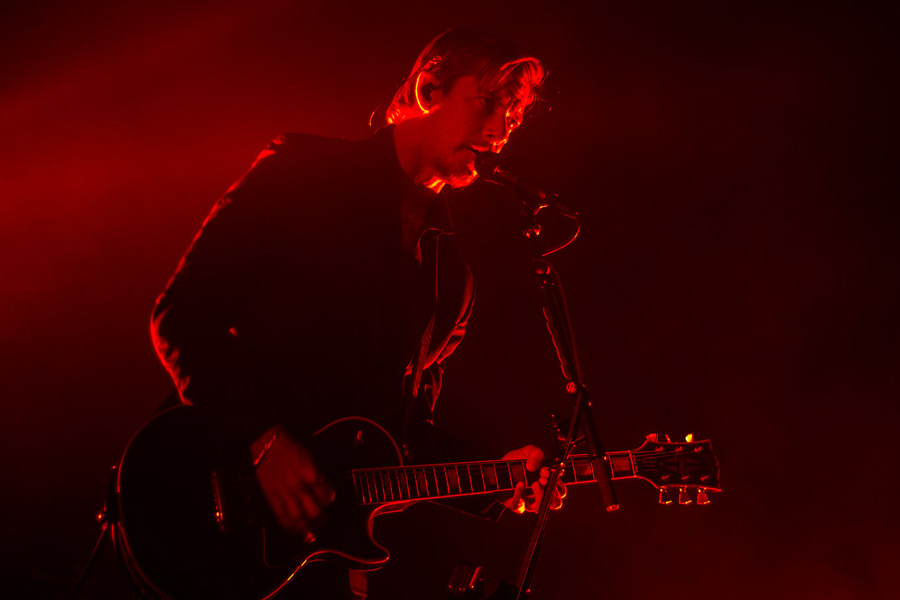 If you had to pick the most ballad-esque track from their entire discography, this would be it. A love-letter to their beloved city, and some of the most heartfelt lyrics they've written to date.

Their self-titled album received lesser praise than their body of work up until then - likely due to the departure of enigmatic bassist Carlos Dengler - yet it was peppered with the odd exceptional track like this ripsnorter that they pull out live from time to time.

Released as a single just a few months prior to their latest album release, 'The Rover' indicated a return to the stripped-back, pulsating post-punk roots from the New York underground circuit. Needless to say, Marauder became one of the most revered albums in their catalogue. 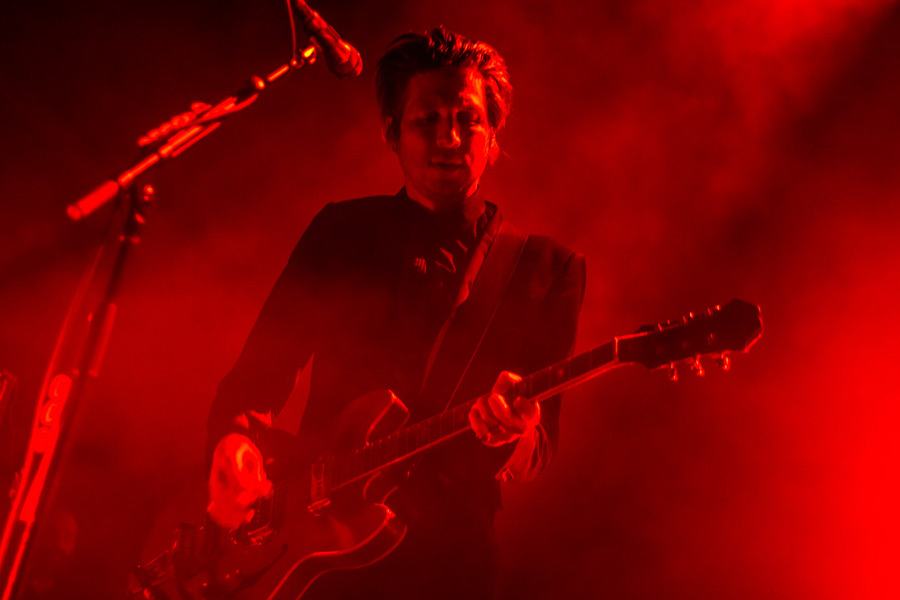 The song that made us all fall in love with Interpol. Still ignites the same fire in the loins each and every time they break it out. 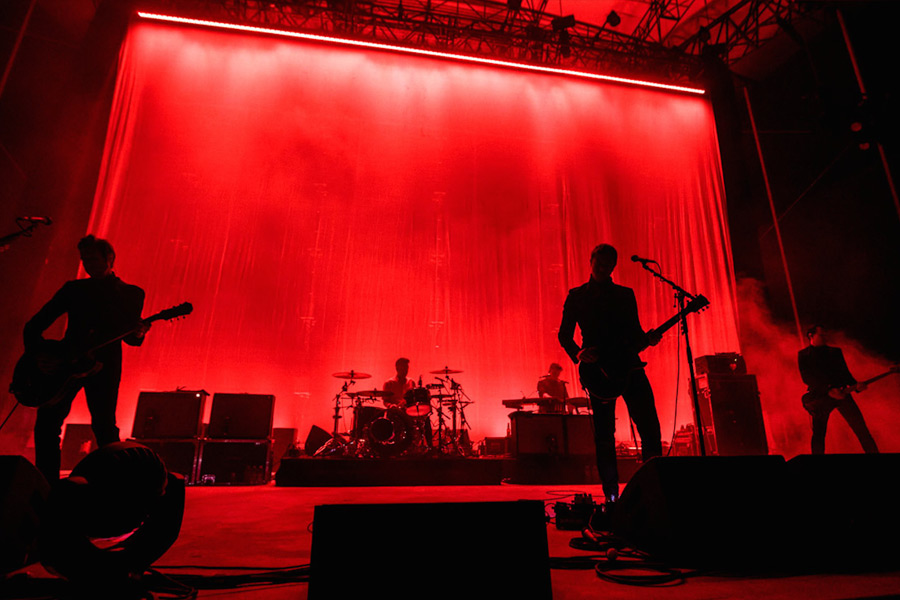 Antics won Interpol international acclaim, initiated their a wider diehard following, and ratified their credentials seeing them eventually headline Madison Square Garden. A triumphant homecoming that could be partly attributed to 'Slow Hands', which remains one of their most popular tracks and set-finishers. Egregious, maybe, considering it's written about a stalker.

Displaced from its natural habitat as their set-opener, yes, but just envisage the sullen, sombre crowd response to them leaving the stage only to return with 'Untitled'. Without doubt one of the most formidable bass lines written in recent history.

19. Stella Was a Diver and She Was Always Down

Morose but mighty, this looming track from Turn On The Bright Lights is the nearest song they have to a 'cult favourite'. 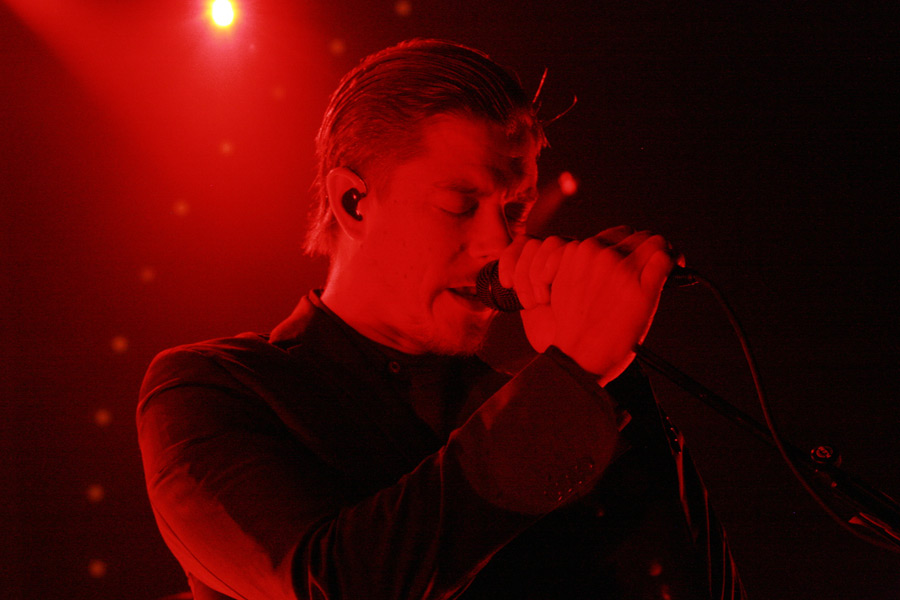 Interpol aren't typically the kind of artists you'd associate with sing-a-longs, yet 'Evil' is their default anthem; inspiring chants of  "Rosemarryyyyyy" stemmed from the now iconic lobe-tingling bass intro, it exemplifies their undeniable sense of pathos.

Find all the festivals Interpol are playing here