With a diary full of festival dates this summer, 2019 has shaped up to be a busy year for The Cure. Recent 40th-anniversary celebrations aside, they've been confirmed as headliners for Exit Festival, Colours Of Ostrava, Glastonbury Festival, and Rock Werchter; the latter of which they memorably debuted in 1981. Pretty certain it's memorable for Robert Smith, at least.

Storming through a setlist consisting of a large chunk of tracks from sophomore album Seventeen Seconds, the band's stride was stilted by a side-stage request to bring their performance to a premature end.

Visibly riled by their set being cut short in favour of sartorial love-addict Robert Palmer who was to follow, Robert Smith's seething expression was a sight to behold. Out of character for the coy goth-rock poster boy, Smith gave Palmer, the crowd, and Rock Werchter the proverbial middle finger by playing an audaciously extended 9-minute version of the standout single 'A Forest'.

Obstinately exclaiming "Fuck Robert Palmer. And fuck rock 'n' roll" before sulking off, we can safely say that he made his point. Luckily, no-one will be ushering The Cure off-stage during their impending headline performance, so fingers crossed there are no tantrums this weekend. 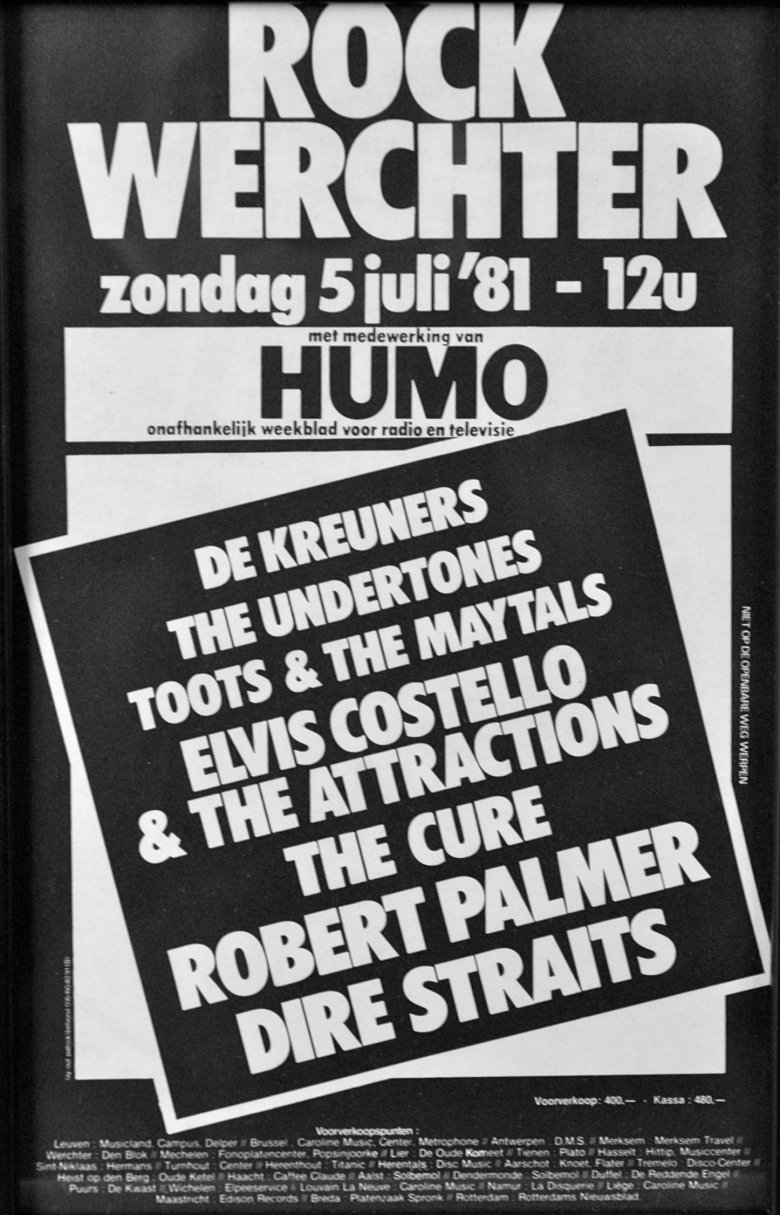 See all the festivals The Cure are playing this summer here.