Recently announced to headline Bilbao BBK Live after a couple of years away, it's not the first time that The Strokes have made a celebrated comeback. With each of the handsome young men prioritising their solo ventures from 2006 (one of which included a Christmas song from the main man), and a lukewarm reception to surprise fourth album Angles, the debate on whether or not they'd ever return was shrouded in uncertainty.

It had been over nearly four years since The Strokes last live performance (with the exception of a warm-up gig at London's Dingwalls to a tiny and very lucky crowd a few days prior), so when Julian Casablancas and the boys were confirmed to headline the Isle Of Wight Festival in 2010, indie music publications breathed a sigh of relief.

Yet, the rest of us raised an eyebrow as to whether or not they could still meet the heady expectations of a headline act, after a protracted period out of the spotlight. Especially when they were sandwiched in between Jay-Z on Friday night, and Macca on Sunday.

As the band came on stage, Julian Casablancas addressed the heavily sauced and incredibly vocal crowd: "So yeah, we're fucking playing again, doing this shit for you. We fucking love you." Answering the sceptics emphatically, The Strokes then burst into a rousing rendition of fan-favourite 'New York City Cops'. Forgoing their ill-received new material, the New York natives proceeded to play a stacked setlist of the tracks that put them at the summit of music festivals in the first place. 'Reptilia', 'Someday', 'The Modern Age', 'Juicebox', 'Last Nite' – their list of bangers swept away the cobwebs at Seaclose Park.

Sparking joyous chants, the love affair with The Strokes happened all over again. So much so, that they decided to continue their world tour into the following year. Albeit with a few hiatuses (and not-so-great albums) en route, they're still very much a must-see headline act. 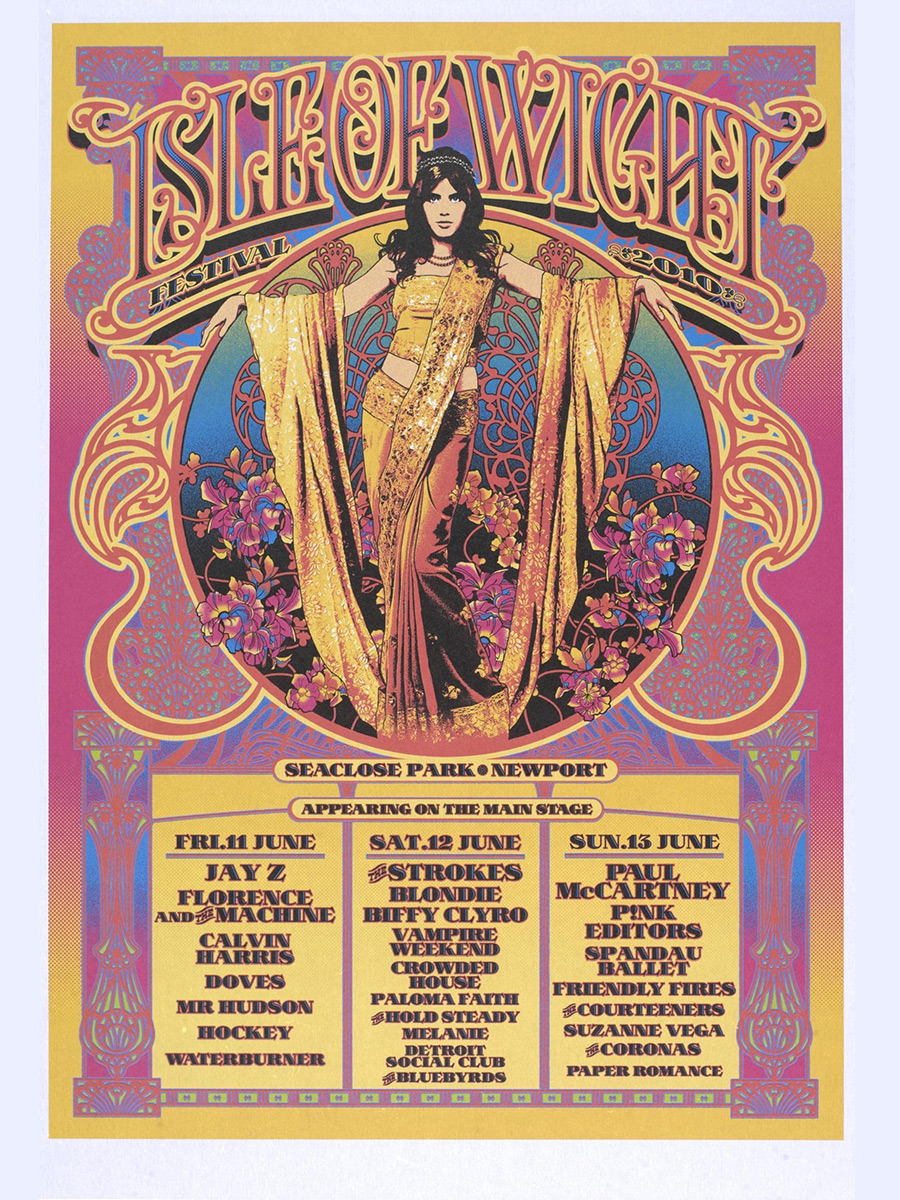