The Best Festivals in France This Autumn

Borne out of hazy notions of the ‘Summer of Love’, there’s no doubt that the identity of the music festival is rooted in summer. Beyond the obvious practical benefit, spirits are at their highest when the sun gleams over us, and so for decades artists have paused recording and touring schedules for a few months of the year to follow an endlessly growing circuit of festivals worldwide.

But, as we well know, the festival industry is an adaptable beast, one who sees a blank canvas in a dark, rainy city or a snow capped mountain, and as a result we can now experience the group euphoria of a summer festival year-round.

France is a leading example of how the fading of summer needn’t mean bidding adieu to the festival, with a strong troupe of autumn events filling the space between the field and the ski slope. Here’s a roundup of some of the best French festivals to catch this autumn, from the indie pièce de résistance Pitchfork Music Festival Paris to the sweaty raves of Nördik Impakt.

Despite its steady growth over the past decade, NAME Festival has managed to keep some of its intimate appeal as it continues to reinvent itself each October and bring to the Northeast of France a lineup to rival festivals twice its size. In 2018, neighbouring cities Lille and Roubaix hosted the annual schooling from the likes of cinematic techno duo Tale Of Us, Berghain resident Marcel Dettman, as well as esteemed German producers Ellen Allien and Stephan Bodzin. 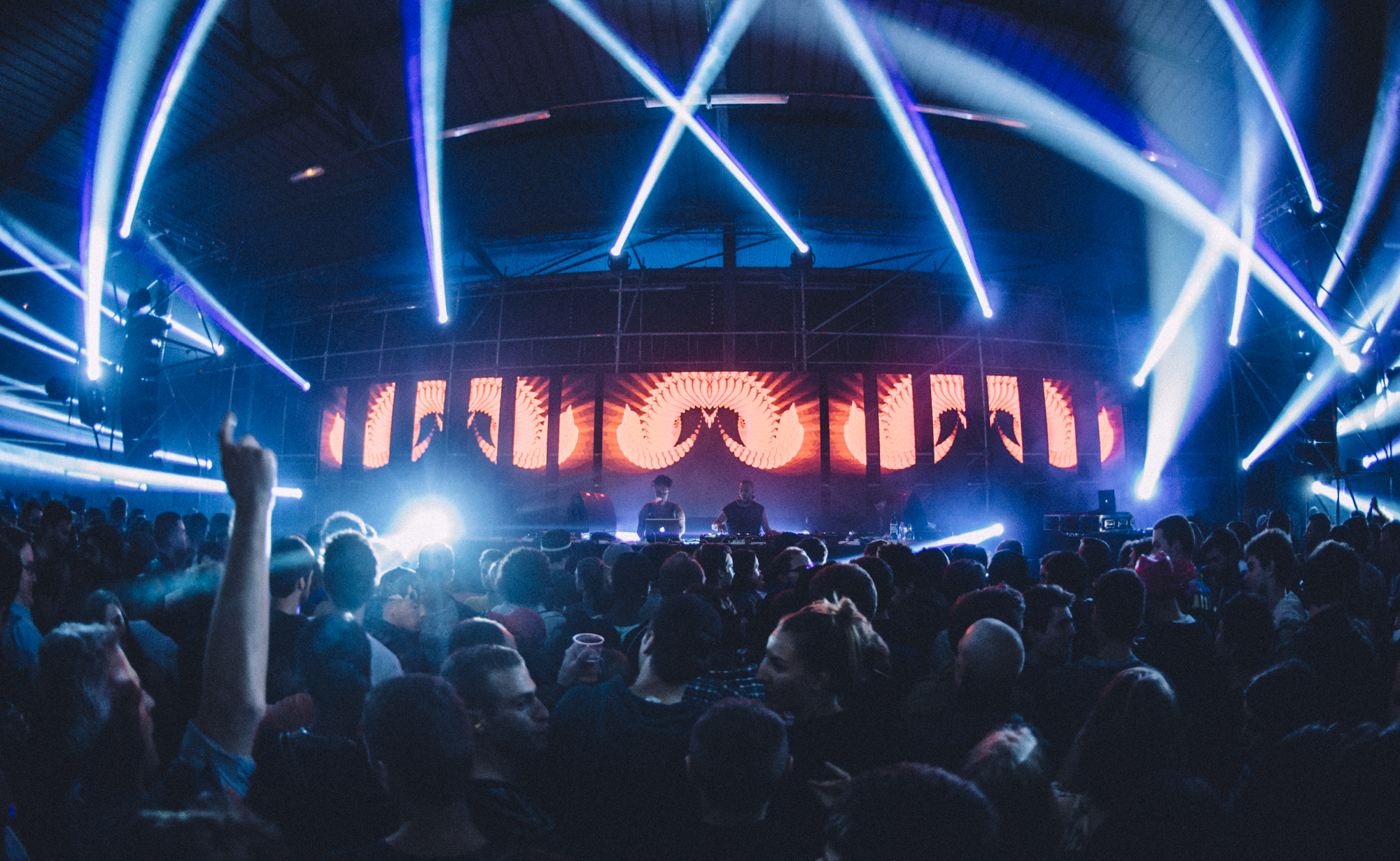 Nördik Impakt aims to celebrate electronic music as a democratic art that destabilises social structures, barriers and hierarchies, and looking back at its two-decade history and the range of artists who have graced its posters – Aphex Twin, Ben Klock, Benga, Peanut Butter Wolf to name a few – it’s clear they’ve gone a long way into putting their ethos intro practice. Seemingly incongruous genres blend together; this year the dark techno of Charlotte de Witte and Blawan compliments the post-rock of Guns of Brixton and the smooth, tropical-pop of BLOW.

Pitchfork Music Festival Paris began in 2011 as a European offshoot of Pitchfork magazine’s annual festival in Chicago, and was immediately trusted by music enthusiasts for its reliably ambitious and eclectic lineups. This year grime artist Skepta will perform in support of his album Ignorance Is Bliss. The 1975 will be playing cuts from A Brief Inquiry into Online Relationships, as well as their older hits. Pop act Charlie XCX and indie veterans Belle & Sebastian will also showcase their tunes at the festival. But the whole lineup is strong and surprising as soon as the gates of the Grande Halle de la Villette open. 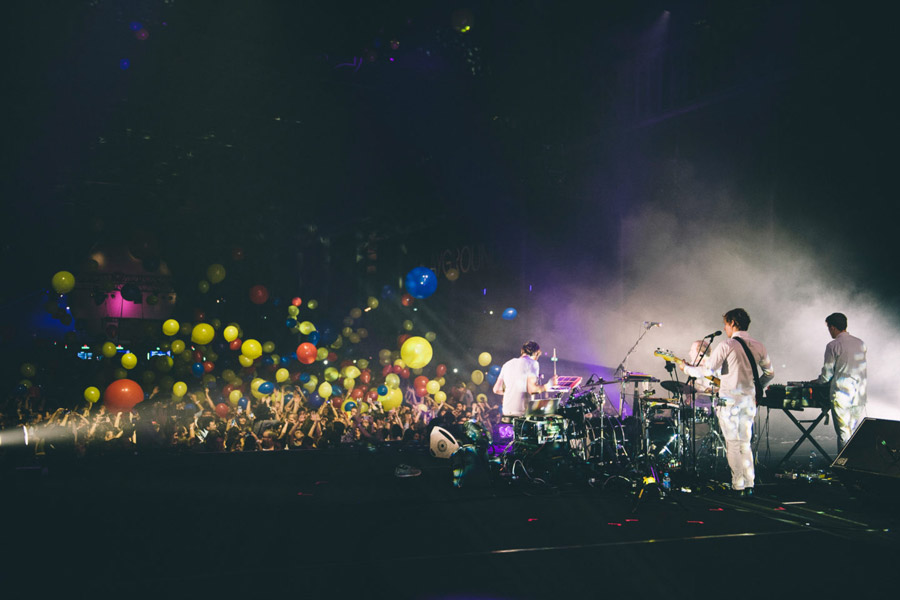 Bebop Festival proves that Autumn is not only good for the shorter festivals, and also that Le Mans has a lot more to offer than the world’s most famous annual car race. Playing the 30+ year strong global music showcase this year are the French electro funk, rock and punk influenced band Skip the Use. They are joined by Deluxe, another French band, who play a wide variety of instruments including guitar, bass, saxophone, keyboards and trumpet. Calypso Rose, known as "the mother of calypso", will be bringing with her a selection of the 800 songs that she can composed. The festivals still has a specific emphasis on upcoming talent, make sure to go with an open mind. 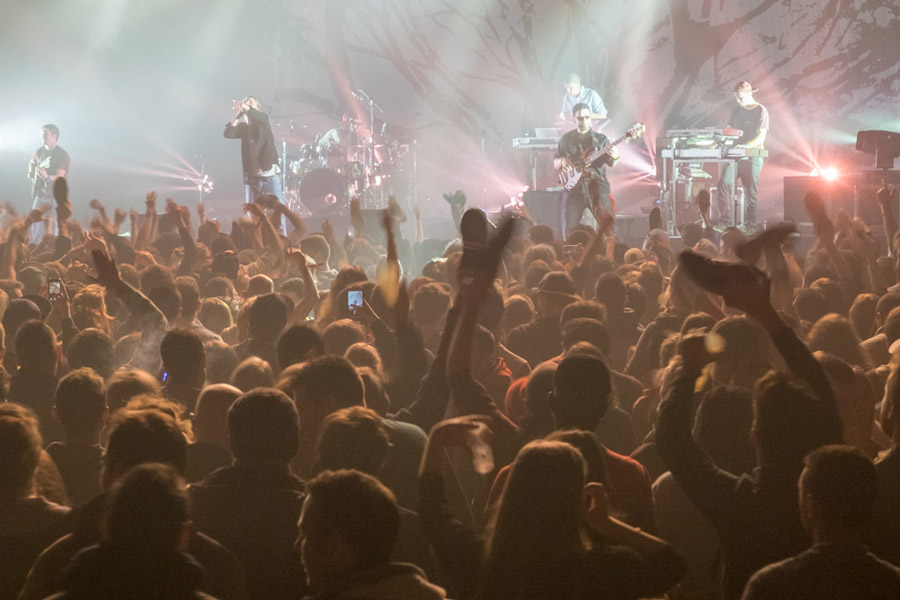 Though admittedly this one technically counts as winter, Montpellier’s I Love Techno Europe is one of the most important authorities on techno this side of Christmas. This one day festival began in Belgium in the 90s before relocating to the South of France in 2015, still attracting thousands of diverse electronic fans from all over the continent. This year the much-hyped Belgian DJ & producer Charlotte de Witte joins veterans Dixon and Laurent Garnier and many more. 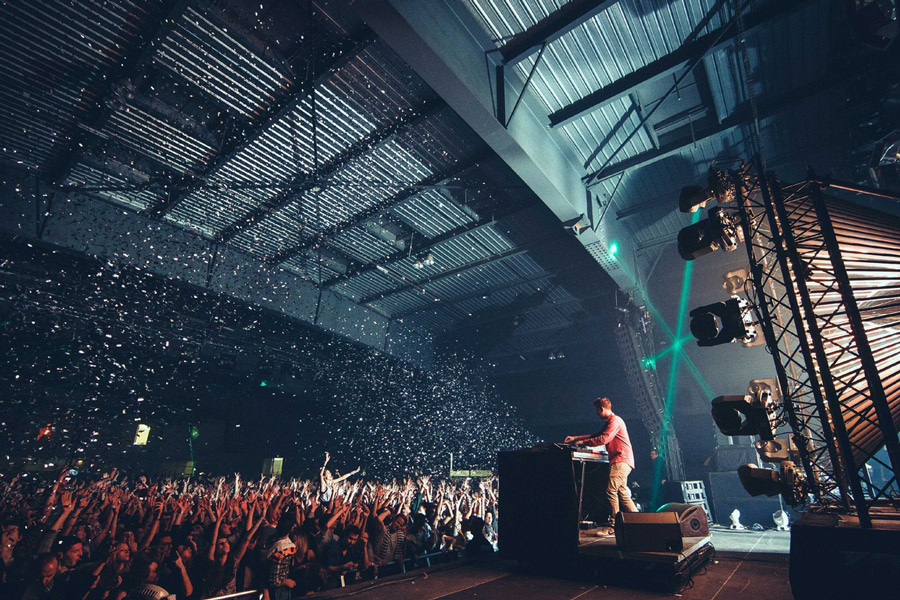 See all of our forthcoming festivals in France here