It's been a long time coming, but the summer of Frank Ocean is finally here.

Ever since his debut album Channel Orange came out in 2012, rumour as to when we'd get a follow up ran wild. This was aided by Ocean himself who from time to time would provide cryptic updates on his Tumblr and then disappear for months on end.

In 2013 he posted on his Tumblr that the album would be out by summer, and then deleted the post. In 2014 he said it was so close to being done that he was thinking of skipping Coachella to finish it off. In 2015 he again took to Tumblr to announce that an album and magazine, both believed to be called Boys Don't Cry, were ready to be shipped, and then deleted it as well. At the beginning of 2016 the reclusive singer reemerged slightly, posting various things suggesting that something was imminent.

On 19 August 2016, a visual album titled Endless appeared exclusively on Apple Music. Fans were elated, but then were told immediately that this was not, in fact, the long awaited sophomore Frank Ocean album, but something completely separate. Then, a day later it finally came.

The album, now titled Blond, hit like a bombshell, shooting to number one on the Billboard 200 and single handedly decreasing the productivity of music lovers everywhere.

But then everything went quiet again. No tour dates were announced, no TV performances, and only a couple interviews were given. It seemed as though Ocean was letting the music speak for itself, letting fans build their own interpretations and memories, free from influence.

Mercifully, though, ten months after coming out, Endless and Blond will finally be given live performances, with Ocean headlining a number of festivals across Europe and North America this summer.

Interestingly, his silence has never hurt him. If anything, exiling himself from the public eye has only increased people's interest and appreciation of him as an artist, giving him a certain mystique.

And it's this mystique that has made Frank Ocean what he is today: a symbol.

In this age of information, where brands and celebrities use every medium at their disposal to insert themselves into your daily life, Ocean's conscious rejection of quantity over quality is refreshing. 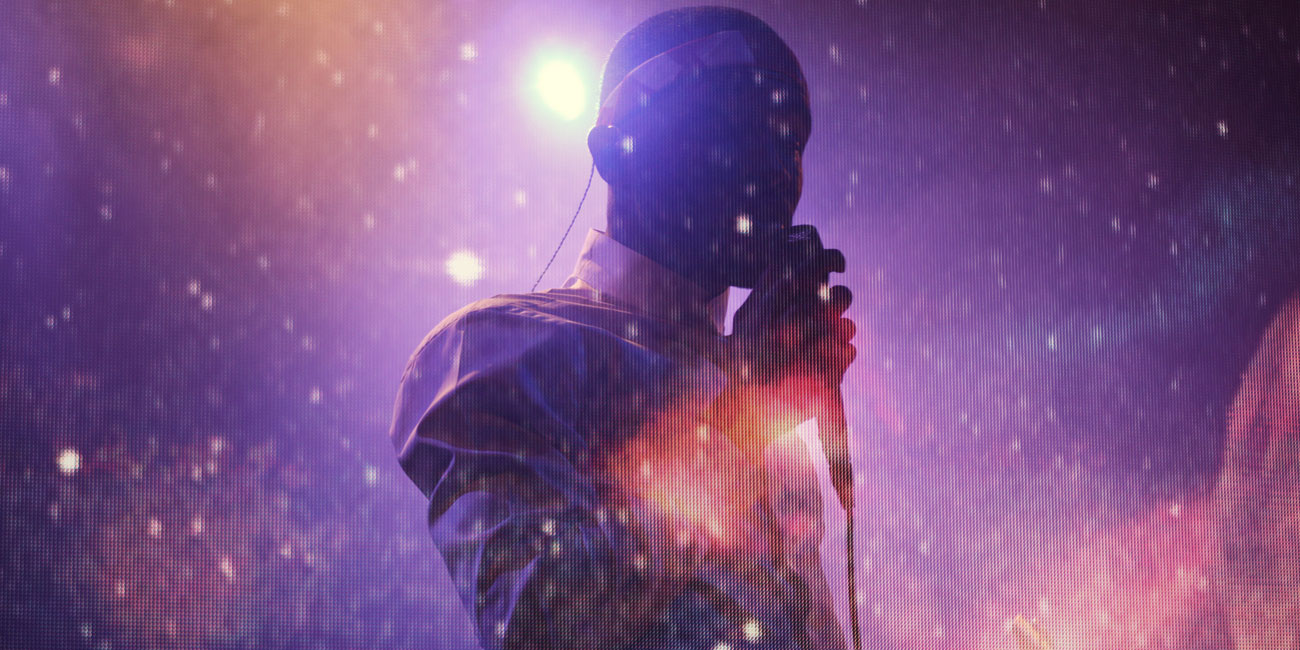 We as fans don't know where he lives, who he's dating, what he had for breakfast, his thoughts on Brexit, etc. His passive approach to inserting himself into our lives instills a sense of trustworthiness and authenticity in whatever he does.

This trust is all the more entrenched by the stories and rumours that surround him. Take, for example, his acrimonious split with Def Jam Records.

After complaining off and on for years about a lack of support from his label, people noticed that while Endless was released on Def Jam Records, Blond came out on Ocean's own Boys Don't Cry label.

Although we don't really know the truth, the story goes that in an act of artistic independence, Ocean put out Endless as a means of fulfilling his contract with Def Jam and released Blond, the album everyone was actually waiting for, a day later, with the intent of overshadowing his final Def Jam release and ensuring he got the last laugh.

It's these kinds of stories and the years of delays and half truths around his sophomore album that, in combination with his elusive nature and high standard of music, have made him a symbol of irrepressible artistic expression. 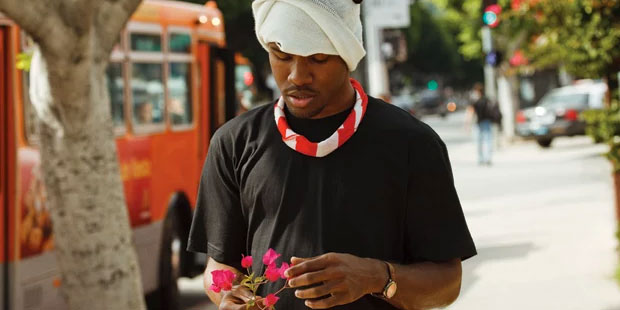 This is your favourite artist's favourite artist. Not only for the music he's written, but for the path he's been able to carve out for himself in this era of meddling record label executives, album leaks and over information.

It's important to keep this type of approach alive. Independence is crucial to the health of any artistic medium as one of the central tenants of art is its inherent rejection of pragmatism in favour of expression. However, it does come with some negatives as well. Fans who eagerly await new music or a chance to see their favourite artists live may be disappointed from time to time and have to wait a while.

So with Ocean hitting a number of festivals this summer, you really should try to catch him while you can. You never know when you'll get another chance.