2020 sees Glastonbury Festival celebrate its 50th anniversary. Here's everything you need to know about Glastonbury 2020, including how best to secure a ticket.

When is Glastonbury Festival 2020?

Where is Glastonbury Festival?

Glastonbury Festival takes place on Worthy Farm, located in the small village of Pilton in Somerset. So yeah, the festival's not actually in Glastonbury, which is seven miles away.

The easiest way to get to Glastonbury Festival is to drive. Parking is available on site, however, this will require a fee.

Alternatively, National Express run coaches to and from the festival site from cities across the UK, while the festival also lays on a shuttle service to and from Castle Cary station, which has direct trains to London.

You can also purchase ticket + coach packages, which give you either a single or return journey to the festival from destinations across the UK. These go on sale a few days before the general ticket sale. 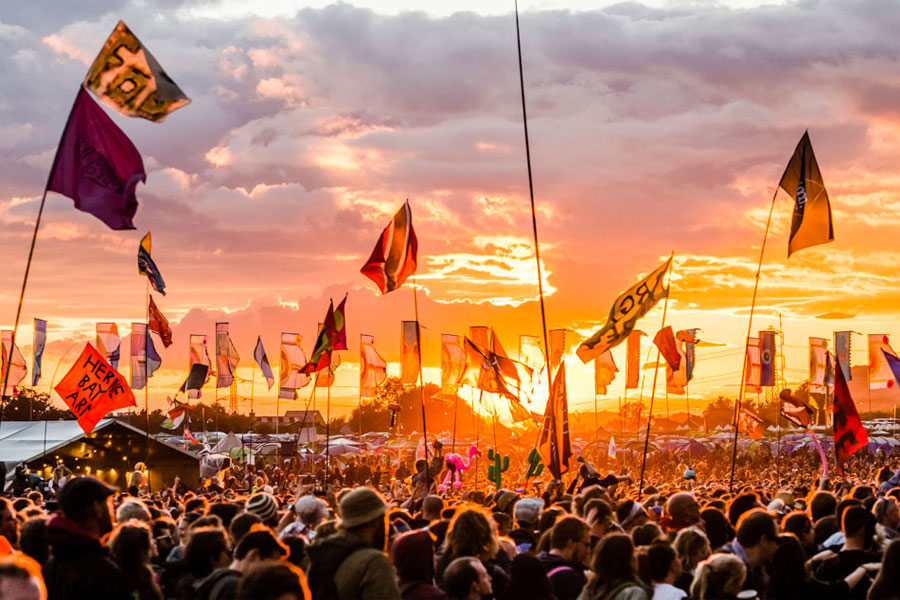 How do I get a ticket?

In order to purchase a ticket, you must be registered, however, registration is now closed for those that haven't.

You may book up to six tickets per transaction, but be warned - you can expect almost half the population of the UK to be trying for tickets. I like to compare it to how Churchill must have felt planning the Normandy landings, but with fewer maps and more WhatsApp groups.

That means shape up on who's buying for who, and let each other know whenever someone has secured tickets. The system won't let you retry if you try to buy for someone who has already got a ticket. Trust me, I've found out the hard way.

How much are tickets?

Tickets will cost £265 per person + £5 booking fee, of which a £50 deposit (plus coach fare if booking a coach package) is payable when booking in October, with the balance payable in the first week of April 2020.

Glastonbury 2019 was headlined by Stormzy, The Killers and The Cure, while also featuring sets from Tame Impala, George Ezra, Kylie Minogue, Janet Jackson, Janelle Monáe, Liam Gallagher, Miley Cyrus and many more across the festival. And as 2020 is the festival's 50th anniversary you can safely expect things will be taken to an even higher level - take a look at the strong rumours.

But believe me, the music is just a tiny part of the Glastonbury experience.

Is Festicket a partner of Glastonbury Festival?

Unfortunately not. All tickets sold to Glastonbury are done so exclusively through See Tickets. Be wary of other sites offering tickets to the festival as these will almost certainly be fake.