Next summer, Taylor Swift will be appearing at music festivals for the first time since 2009, starting in June 2020. The best part? Along with the European festivals that she's headlining – NOS Alive, Roskilde and more – she is also creating her own festival series called Lover Fest, promoting her newest album Lover, in the hopes of providing the perfect environment for fans and festival lovers alike to bask in glorious sunsets, glitter, and flower crowns.

One of the big questions that’s keeping us all on our toes is who the openers and surprise guests will be. There’s a lot we still don’t know about how this festival will run, but Swift has historically had famous, extremely beloved openers, along with surprise guests at many shows – usually appealing to a wide age range and demographic of fans.

We also know that Swift has uploaded an Apple Music playlist entitled “Playlist by ME!” (a reference to the first single on the album called 'ME!') in conjunction with Lover. Part of Swift’s intro to the playlist reads: “These songs are the soundtrack to my story at the moment. I love this playlist for kitchen dance parties, long drives home, sun-soaked reflection, or aggressive bopping. All songs have been loved and appreciated by ME!”. So, we can only hope and assume that some of the artists from this playlist will be part of either Lover Fest East or Lover Fest West.

Below are predictions and hopes for who might join the stage with Swift this summer and most have pretty different musical styles than Swift… whether we’re right or not, one thing’s for sure there will be someone accompanying the popstar that each person will be excited about.

I was elated to see that Lizzo is featured on Swift’s playlist; and, we’d only be so lucky to be graced by the presence of this musical icon, to scream “I just took a DNA test, turns out I’m 100% that bitch” from 'Truth Hurts' along with the star as she maybe even breaks her flute out (she’s a classically trained flautist… duh. Lizzo can do it all!). This song is also included in the movie Someone Great which inspired the song 'Death by a Thousand Cuts' on Lover, so… Lizzo is a requirement to this festival, right? 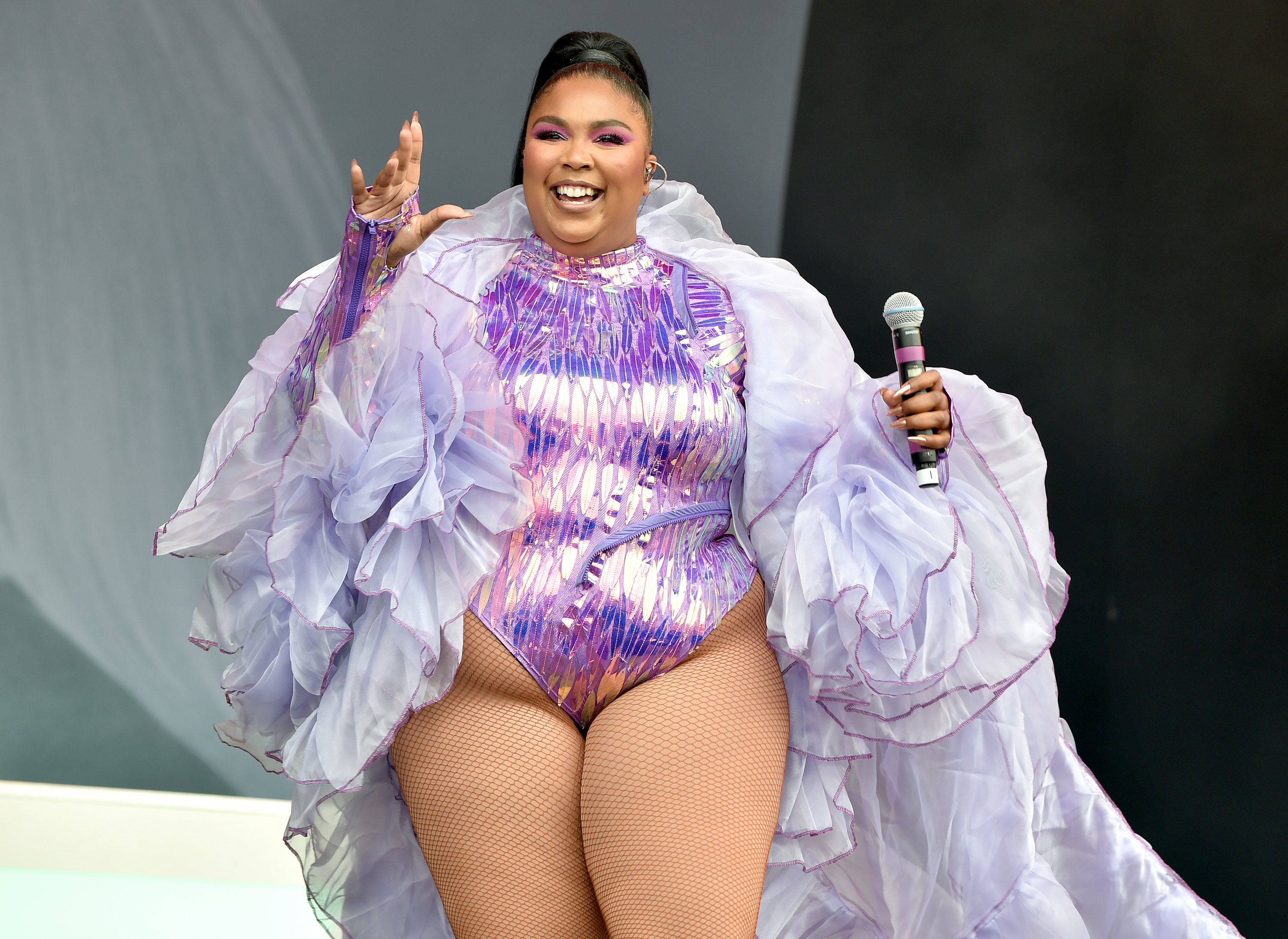 King Princess, only 20 and also featured on the playlist, has been a gay icon for younger music listeners since her debut EP release in 2018. The artist deserves to have her platform expand as much as possible with killer songs such as '1950' and 'Talia', and, as Swift seems to be trying to be as vocal as possible about being an ally to the LGBTQ+ community, I wouldn’t be surprised if she reached out to the witty and extremely talented King Princess. 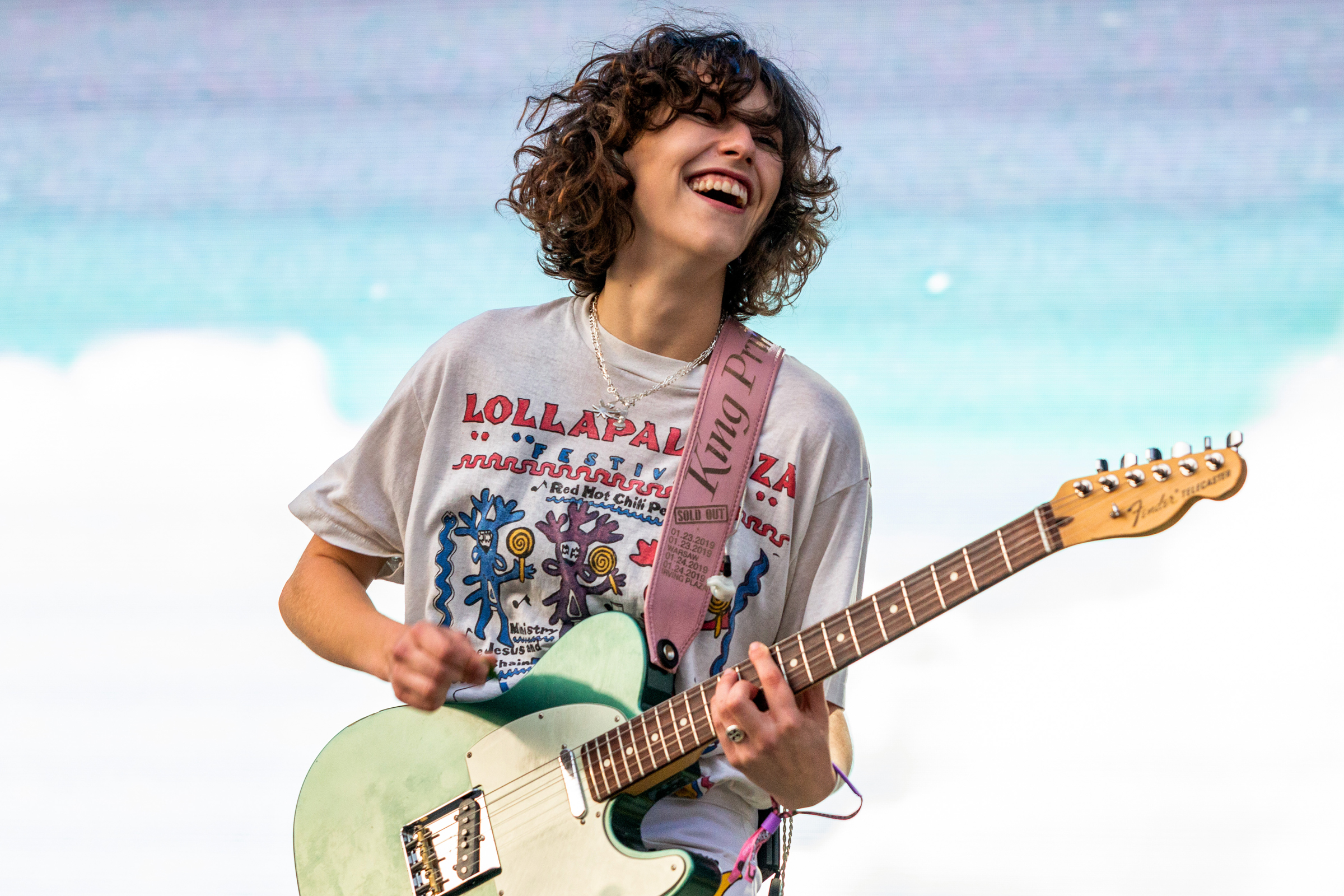 Swift hasn’t really included artists from the indie folk/rock scene, and as this is the genre I listen the most to, I’m really hoping that one of the artists in this genre from her playlist will make it to the Lover Fest stage. Sufjan Stevens made it to Swift’s playlist which delighted me, and with his music featured in the recent hit movie and fan-favourite Call Me By Your Name, I wouldn’t be surprised if she asked Stevens to take part in the bill. 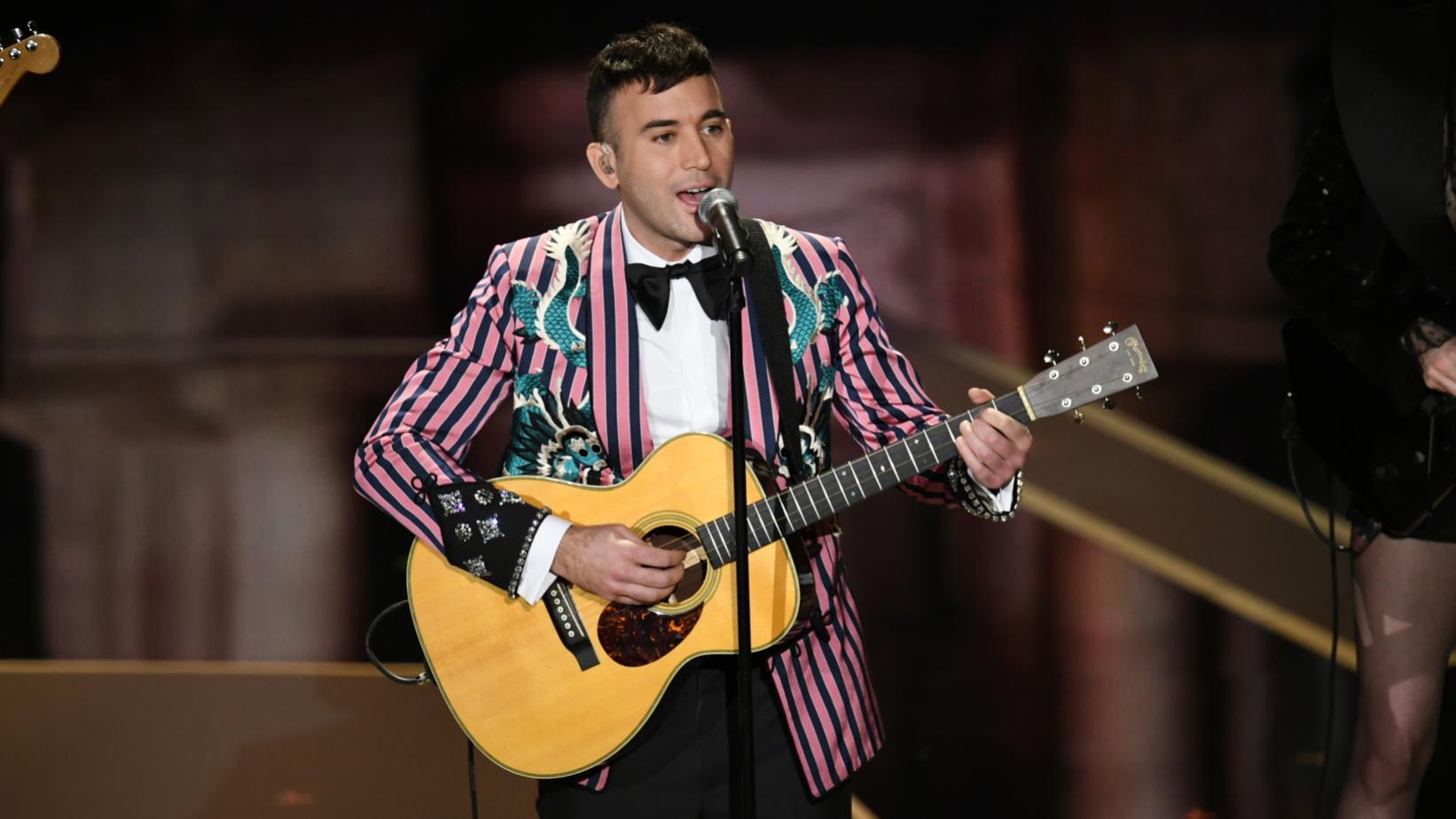 Sure, during Swift’s Red tour, Ed Sheeran was the opening act, but Sheeran’s sound has changed a lot since then and we will never stop shipping ‘Sweeran’.

LOOK WHAT I DID FOR YOU TODAY @teddysphotos

Chance the Rapper made it to Swift’s playlist and being of such a different genre and fanbase, it would be incredible to have the artist take the Lover Fest stage, perhaps also attracting a separate audience that wouldn’t normally jump off their seat for a Taylor Swift concert. 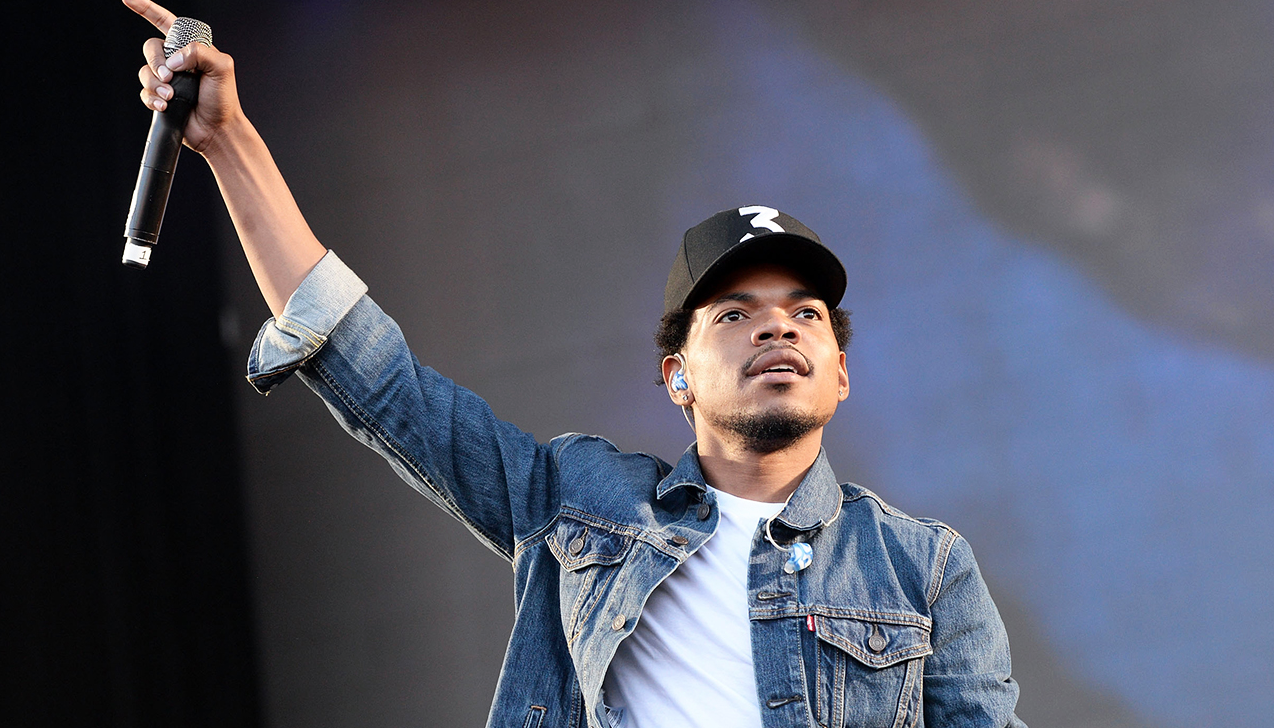 Lana Del Rey came out with her newest album this August, and lead single 'Venice Bitch' is featured on Swift’s playlist. With her unique music style earning her critical acclaim as well as keeping her in the top 100s across the globe for a while, everyone would be thrilled to see her make an appearance. 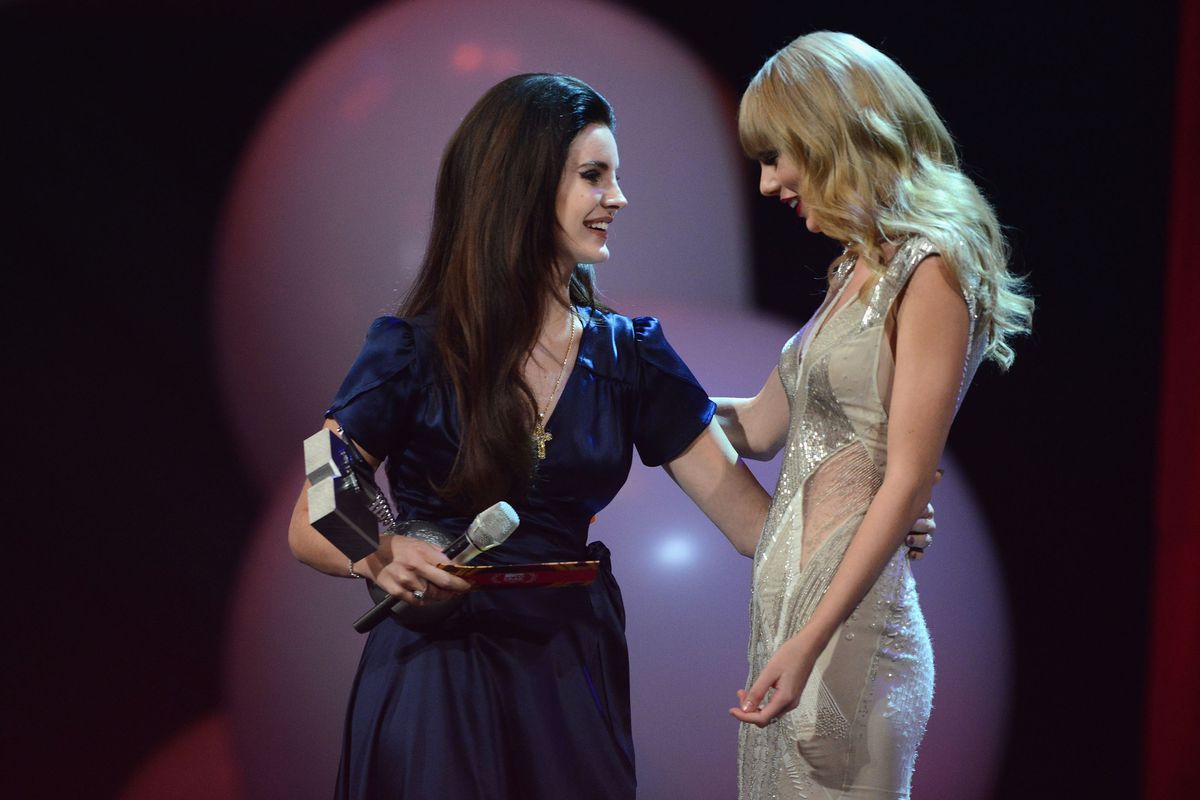 Swift includes two of Ingrid Michaelson’s newer songs on her playlist and has posted pictures with her at her notorious Rhode Island July 4th parties in the past - Michaelson has never played a stadium, yet songs like ‘Be Ok’ and ‘You and I’ are huge fan-favorites. It would be fantastic if Swift gave Michaelson her first opportunity to play a stadium to thousands of music lovers.

When @taylorswift gives a gift she GIVES A GIFT. So many goodies! Thanks girl. 🎄 #taylorblanket

It would, again, be so fun to have a more indie/folk group take the stage. Mumford & Sons would be the perfect addition as their music has become more poppy with recent albums, while still sticking to their roots - plus lots of people know all the lyrics to 'Little Lion Man' despite its complete folk feel. Plus we know Taylor is a fan, as this cover from way back in 2011 shows.

The Swiftie fandom has enthusiastically supported the friendship between Swift and Todrick Hall since it began in 2015 and I’d be surprised if he didn’t make at least one appearance at Lover Fest, especially being the co-producer and being an extra in the video for 'You Need To Calm Down', the second single from Lover. With Hall’s 2019 EP release, he’d be the perfect addition to the show.

Just like my life, this video was co-executive produced by @todrick 😸

Personally, I couldn't care less about artist feuds fabricated by the media; or gossip about celebrities’ personal lives in general. Swift likely included Katy Perry in her 'You Need To Calm Down' video as a statement to the media, though fabricated feuds aside, a rendition of one of her top 100 bops would be so fun, and very in line with the new pop trajectory of Swift’s career. 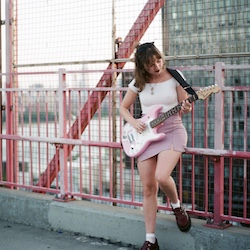