Primavera Sound 2020: Beyond The Headliners

For festival fanatics, lineup announcements induce the equivalent amount of excitement felt by kids at Christmas, who charge down the stairs eager to unveil what lies beneath their tree.

Primavera Sound, which takes place in Barcelona, is a festival whose lineup in particular is hotly anticipated year after year due to the dense diversity of its acts - think indie, alternative, pop, rock, metal, hip hop, grime, jazz, house, techno, and any other style that can be imagined.

Due to the festival's impressive knack for booking a multitude of hidden gems and left-field curveballs, studying the lineup can feel overwhelming - you don't know where to look first and the fear of missing out on an incredible discovery, looms. Therefore, we have picked out a few acts across the spectrum to get you started on your Primavera lineup voyage. 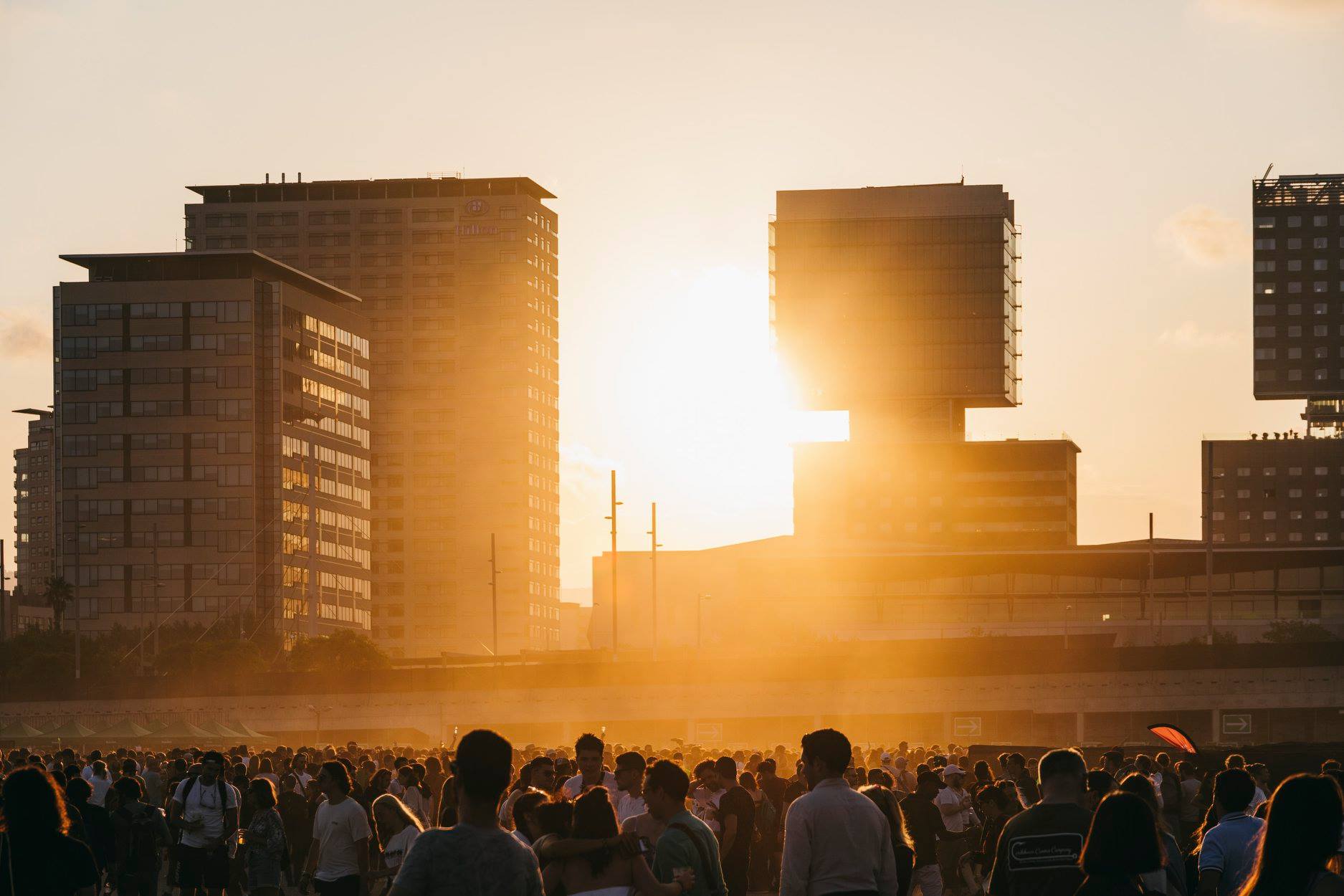 Forming in Mali in 2014, Les Amazones d’Afrique is an all African female collective who through soulful harmonies and equality-positive lyrics aims to unite the world and fight for women’s rights. The group which now consists of a number of singers and activists began with Omou Sangaré, Mamani Keïta, and Mariam Doumbia (Amadou & Mariam).

Much like their members, their musical style encompasses styles from all across Africa, though, throughout their catalogue, they retain a melodic and deeply positive tone. The collective will warm your hearts and no doubt move your feet.

If you like Latin-style jazz with a slight psychedelic slant, then Arthur Verocai is for you. Through smooth, funky grooves, dreamy melodies, and soothing vocals, the 75-year-old’s music transports you to a place of bliss, perhaps Copacabana Beach.

Verocai’s magical masterclass performance will turn Primavera into a jazzy dream filled with colour, and of course, sun.

Although the themes embedded within DIIV’s music delve into addiction and recovery, much of their catalogue is richly melodic, with jangly guitars nodding to shoegaze bands such as My Bloody Valentine, who DIIV cite as an influence.

It’s easy to get lost in the world that the four-piece effortlessly creates, whether that be dreamy Oshin era tracks such as 'Earthboy', or more melancholic numbers a la 'Horsehead', from their latest album, Deceiver.

With two albums under their belt, Freddie Gibbs and Madlib, often known as MadGibbs, are a force to be reckoned with. They both pride themselves on breaking conventional formulas within their output - Madlib has pioneered a style which mashes together leftfield, sample-ridden beats, and Gibbs, who adopts a rigid tone, claims to be able to rap over anything.

Together, you have a pairing which intrigues, and makes you beg the question: ‘where are they going to take us next?’. In a live setting, their bond creates undeniably infectious energy, which will send any crowd into a frenzy.

With a back-catalogue stretching further than most artists do in their entire career, the Australian psyched-out rockers, who formed in 2011, are insanely versatile, not mention bat-shit crazy.

Across 15 albums, King Gizzard & The Lizard Wizard have put us through the paces; they have melted our minds with slow dreamy psych, 60s tinged folk-pop, pacey far-out rock, rattling thrash metal, and anything and everything in between. The seven-piece band is unpredictable and equally as exciting to watch on the live circuit.

After a five-year hiatus, Squarepusher has re-emerged with the explosive new album, Be Up A Hello, which delivers his iconic mind-bending fusion of breakbeats, acid, and IDM, whilst exploring new depths.

His Aphex-esque boggling sound is heightened even further in a live setting with the marrying of mind-altering visuals that seamlessly mirror the magic that Squarepusher manipulates.

If you’re more inclined to heavy, ear-bleeding metal, then there is no better choice than Napalm Death. They are the founding fathers of grindcore, a sound which mashes together thrash, hardcore, and demonic vocals.

Both on record and in a live setting, Napalm Death commit a brutal sonic attack, which evokes the image of hell’s gates unhinging. They’re legends within their scene, and it's not difficult to understand why with the band unleashing their ruthless sound since 1981.

Bauhaus are goth rock revolutionaries, giving birth to a gloomy, post-punk sound that is sporadically injected with distant synths. The band has disbanded and reformed multiple times since their formation in 1978. However, their comeback in 2019 felt all the more exciting due to the 11-year-old gaping hole left in the middle.

Whilst they have no new material, witnessing the legendary four-piece perform their cult classics live will be a momentous occasion.

Born in Zambia and raised in Botswana, Sampa The Great’s upbringing and heritage holds great influence over her work, notably on her a debut album, The Return, which through richly varied sounds including classic hip hop and traditional African styles, she explores her journey and identity.

Her energy and soul ignite everything she jumps on, and this has not gone unnoticed - legendary music figures such as Gilles Peterson, Lauren Laverne, and Annie Mac have praised The Return. Sampa, who is based in Australia, is set to light the world on fire.

It’s quite rare for an artist to be equally as irritatingly talented at both DJing and production, but for Special Request, an alias of Paul Woolford, this seems effortless. His distinctive sound reeks of rave nostalgia with hardcore-esque drum patterns and euphoric piano lines, yet at times possesses a sinister tone.

The UK dance don, who released three stellar albums in 2019 alone, will be playing both a live and DJ set across the weekend. Be prepared for a hailstorm of techno, electro, garage, jungle, and anything else bass-induced in between.