TRNSMT Festival 2020: Who Will Headline?

Following the news that tickets to TRNMST 2020 will be going back on sale this week, alongside a headliner announcement, we decided to take a look at who may be taking the top spots in 2020.

Book tickets and accommodation to TRNSMT 2020

The Scottish favourites headlined the festival's debut back in 2017. The rockers are surely due back some time, and we reckon 2020 may just be the year they return. 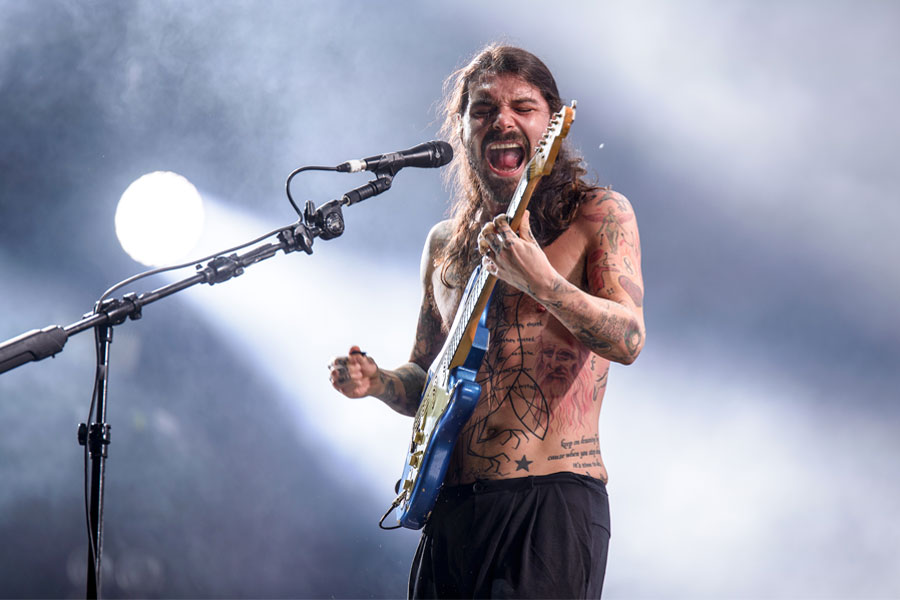 The singer-songwriter was a late addition to the lineup in 2019, replacing Jess Glynne. His performance went down a storm, so will the festival bump him up to the top of their bill for 2020? 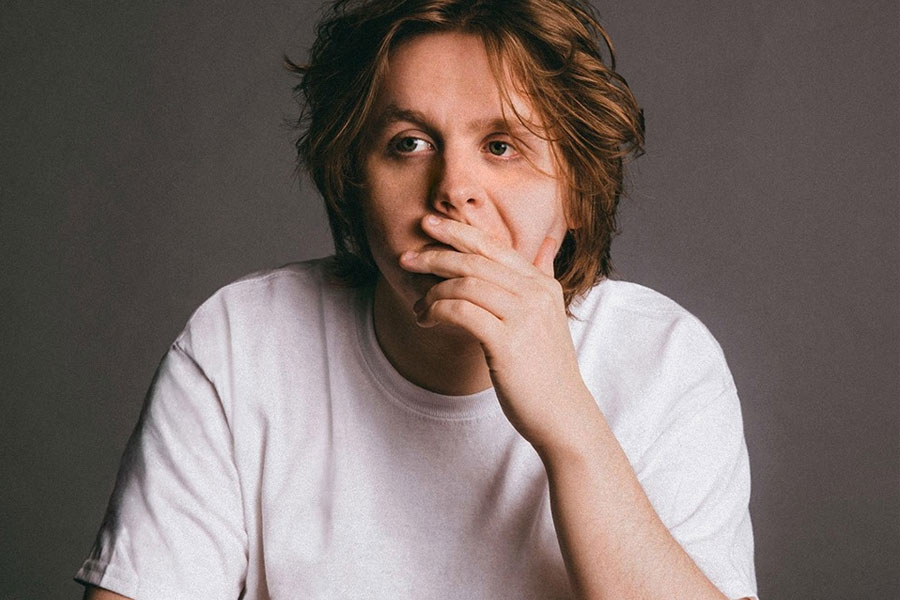 The Oxford boys returned this year with the first half of their two-part album (with the second half due later this year), meaning they're primed to hit the festival circuit. They've also been conspicuously absent from any major Scottish festivals recently... 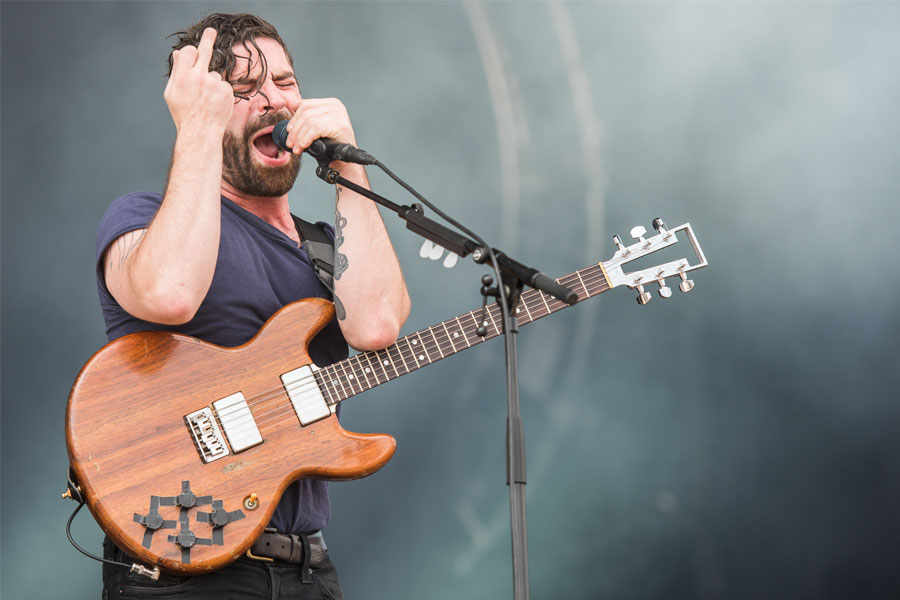 Having been on the cusp of headlining for a few years, The 1975 are down to headline one night at Glasgow Summer Sessions this August. A new record is also on the horizon in 2020, which surely means a string of festival sets will follow. 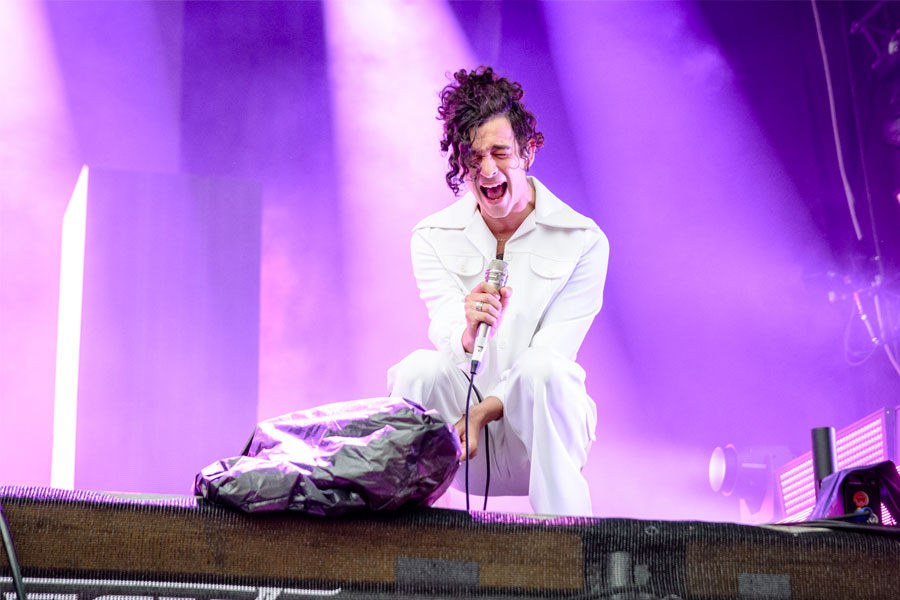 Having released a series of EPs in 2019, speculation is building that a new album will follow in 2020. We'd also love to see Gallagher and Capaldi headlining following the pairs recent jibes at each other. 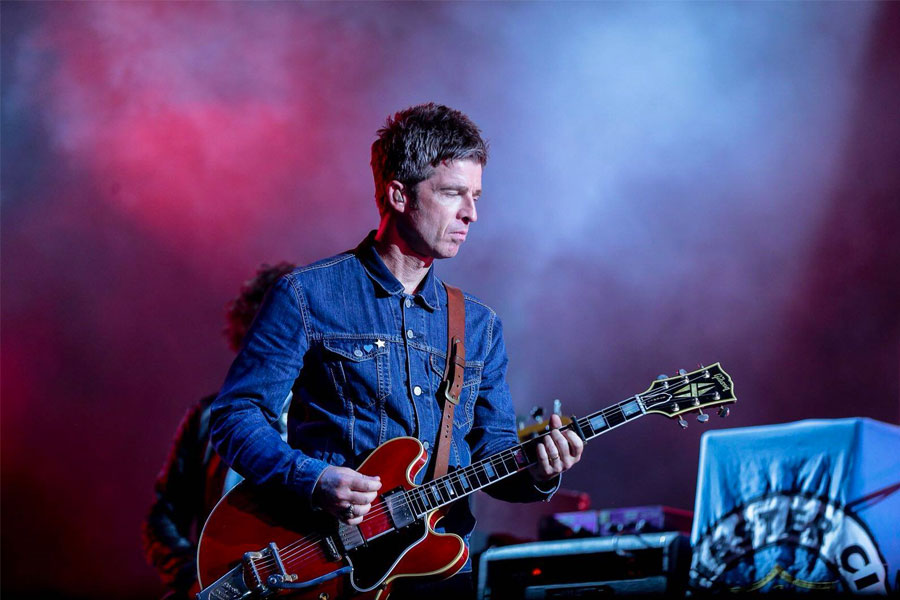 TRNSMT Festival will take place on 10-12 July 2020. Tickets will be available here at 9am on Friday 19th July.