Kaiser Chiefs, The Shires and Example Added to Isle of Wight Festival 2017

Kaiser Chiefs, The Shires, Example & DJ Wire have been added to the lineup for Isle of Wight Festival 2017.

Also announced are Jonas Blue, Nothing But Thieves, Texas, Ward Thomas, The Sherlocks, The Alarm, The Undertones and Elle Exxe.

They will join the already announced Arcade Fire, Rod Stewart, David Guetta and Run DMC at the June festival

View the full lineup announced so far on our guide and book your tickets and packages here. 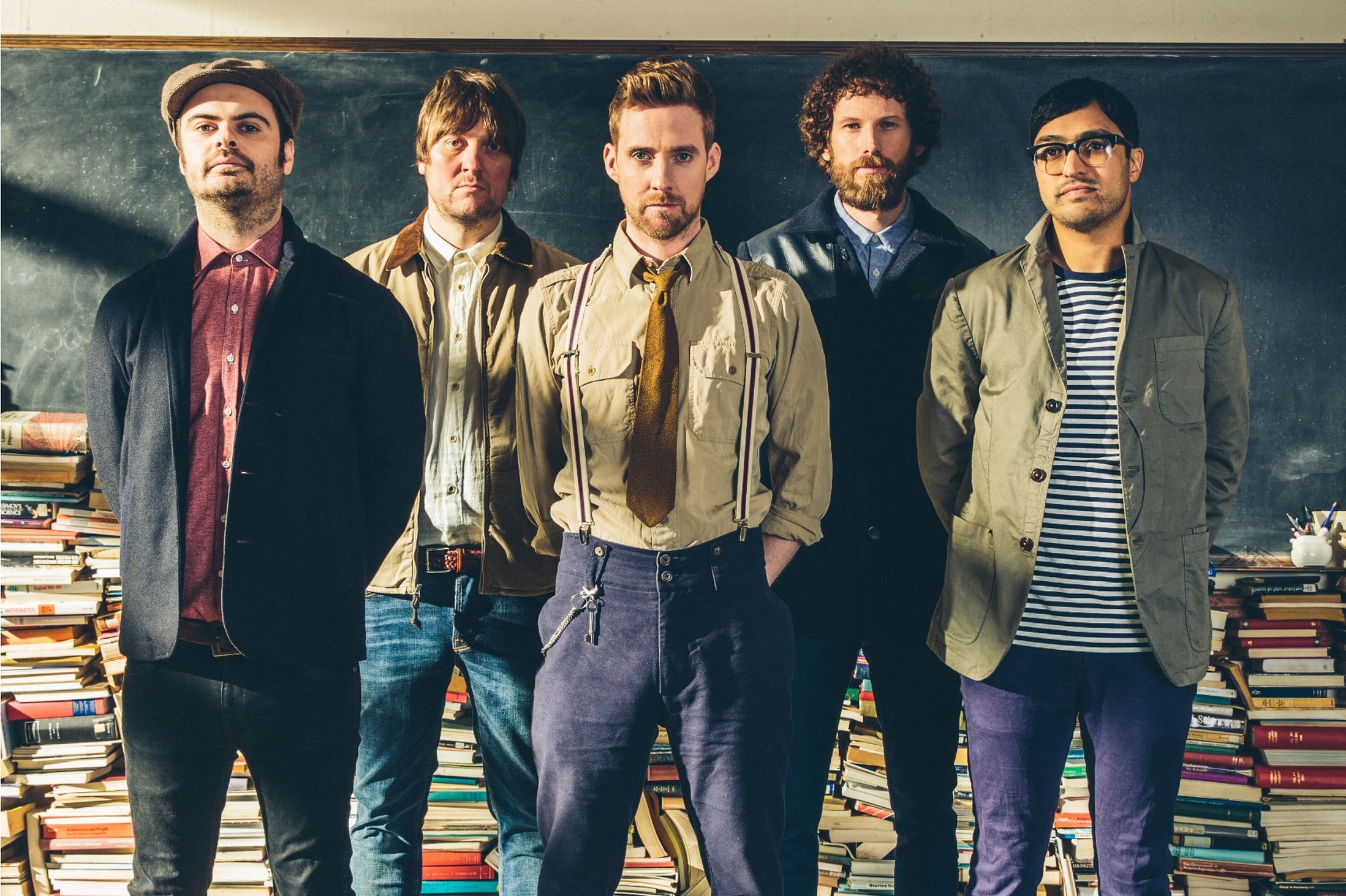 Isle of Wight Festival will take place from 8-11 June 2017. Find out more on our guide and book your tickets and packages here.