Having previously announced that Weezer would be topping the bill at the 2019 edition, Bilbao BBK Live have now added a wealth of new acts to the lineup – including a live return for New York indie-rock icons The Strokes.

Julian Casablancas and co. haven't performed live since the spring of 2017, and this announcement confirms suspicions that the band would be getting back together in 2019.

See the full lineup so far below, and head to our guide for more information about the festival's upcoming edition. 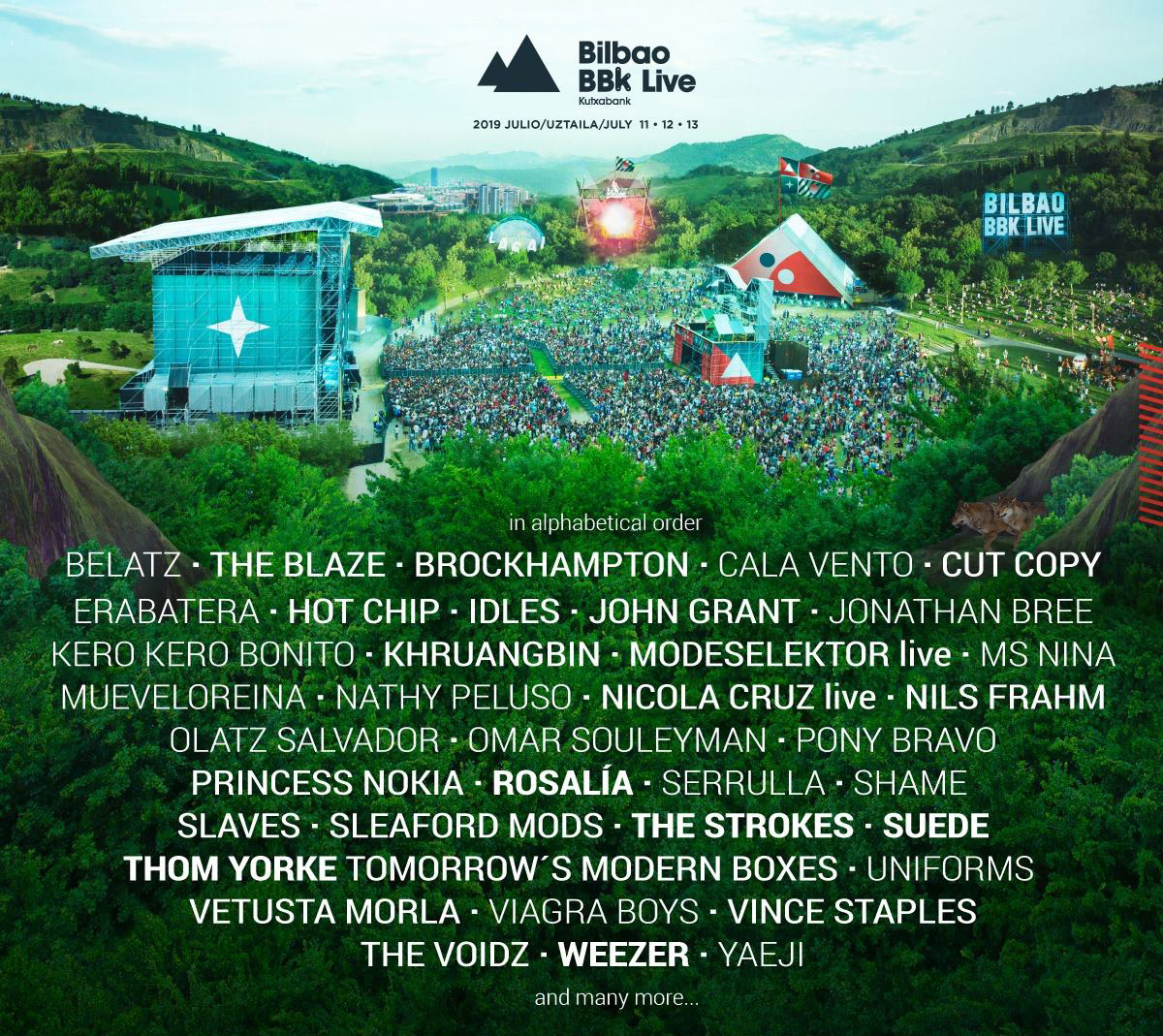