Download Festival Paris have added a whole host of new names (31 in total) to the lineup for next summer's rock, metal and punk spectacular in the French capital. 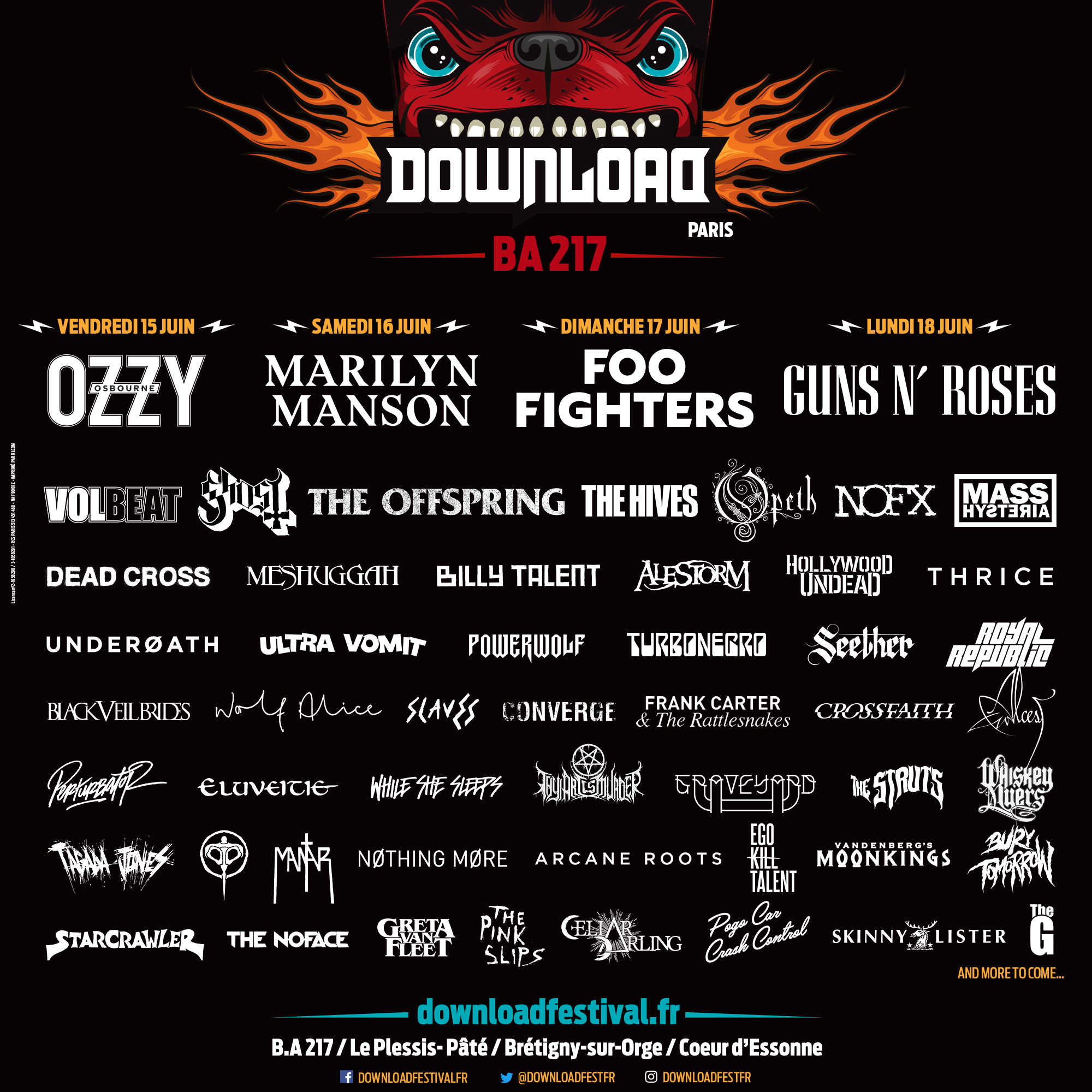