Ed Sheeran has confirmed he will be the final headliner for Glastonbury 2017.

The singer-songwriter joins Radiohead and Foo Fighters at the top of the bill for this year's festival, held from 21-25 June in Somerset. 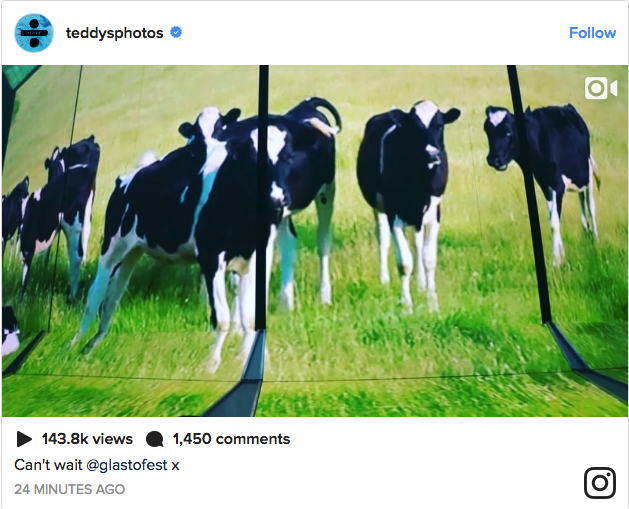 Having made his debut on the BBC Introducing Stage back in 2011, and returning in 2014 on the Pyramid Stage, this will no doubt be his biggest show to date.

The full Glastonbury lineup will be announced at a later date.

Glastonbury Festival will take place from 21-25 June 2015. Find out more on our guide, and join our Mailing List to keep up to date with all Glastonbury news.