Kano and Joe Goddard amongst the new names announced for Lovebox 2017, it has been confirmed today.

The grime icon, whose Mercury nominated album Made In The Manor saw him move further into the urban limelight, will perform tracks from his almost two decade-long career on the Main Stage on Saturday.

Ahead of his debut solo album, Hot Chip Founder Joe Goddard will be teasing festival-goers with a sprinkle of new material, alongside the likes of Australian dance trio Rüfüs, transatlantic funk collective The Fedz and R&B newcomer Raheem Bakaré.

The festival have also revealed that music label and collective Soulection will be taking over the Kopparberg Urban Forest on Friday, bringing with them Founder Joe Kay as well as Jarreau Vandal, Hannah Faith, Andre Power and The Whooligan.

You can view the full lineup and stage splits for Lovebox 2017, which includes Frank Ocean, Annie Mac and Chase & Status, on our guide here. 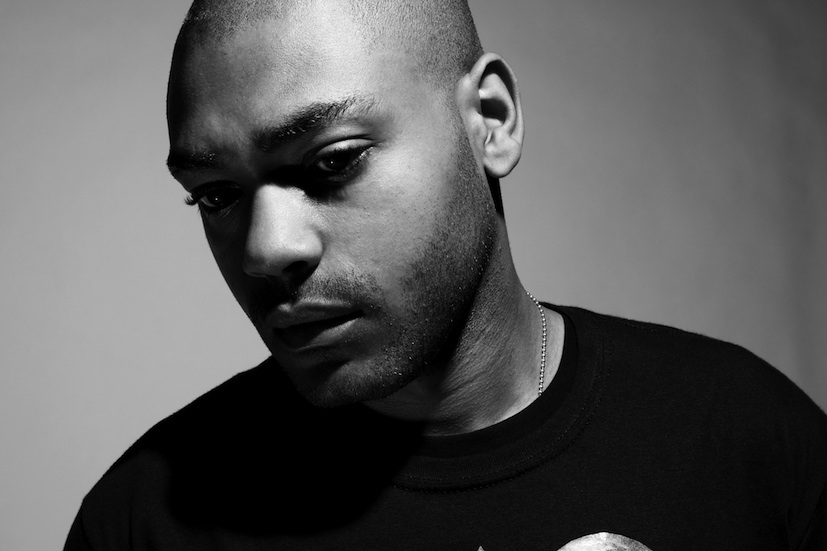 Lovebox will take place on 14-15 July 2017. Find out more on our guide, and book your tickets and packages here.