The Killers to Headline Rock In Rio Lisboa 2018

Rock In Rio Lisboa have announced their second headliner for next year's festival, none other than The Killers.

The band's appearance in the Portuguese capital will come nearly two months after the currently scheduled end of their Wonderful Wonderful World Tour (so far only announced to run until May 2018), having taking in appearances at Festival Estereo Picnic and Lollapalooza Brasil, Chile and Argentina along the way.

This huge global tour follows the release of their fifth album Wonderful Wonderful, which earned the band their first ever number one album in the US, and continued their impressive record of topping the UK album charts with every single one of their records.

Come next June, the Las Vegas superstars will be able to add Rock In Rio to their impressive list of major festival headline appearances, having already topped the bill at the likes of Glastonbury, Reading & Leeds, Coachella, EXIT, Governors Ball and Bilbao BBK Live (to name just a few).

They join pop sensation Bruno Mars at the very top of the poster for Rock in Rio Lisboa, taking to the stage on 29 June, the festival's second weekend. 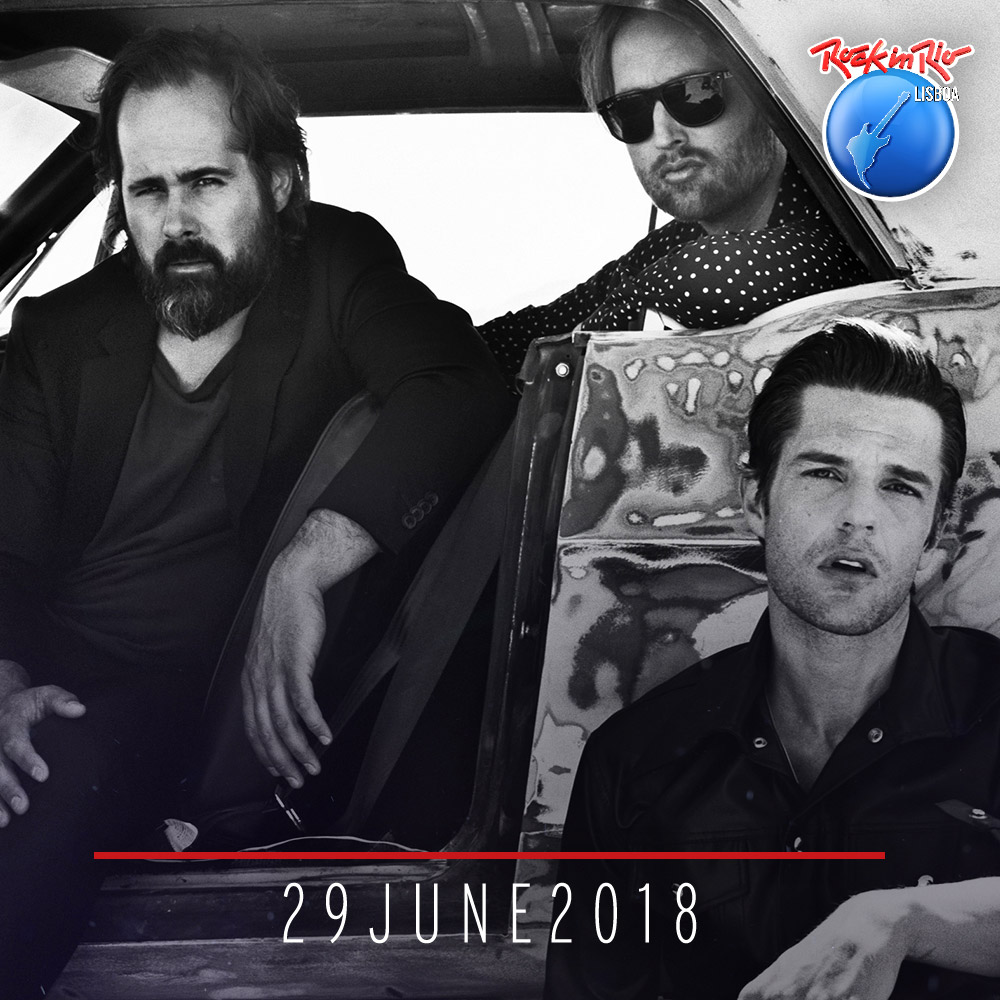 Book Rock In Rio Lisboa 2018 here, and see our guide for more information.