MK, Hannah Wants and My Nu Leng are amongst the first names announced for Boundary Brighton 2017, taking place this September.

Also confirmed to play are TQD, Oneman, Jaguar Skills and General Levy. The festival are yet to reveal their headliner.

Launched in 2016 to offer a fresh new festival in the hip, south-coast city, Boundary Brighton works alongside a variety of iconic clubbing brands to curate a lineup of diverse musical styles.

View the full lineup announced so far on our guide. 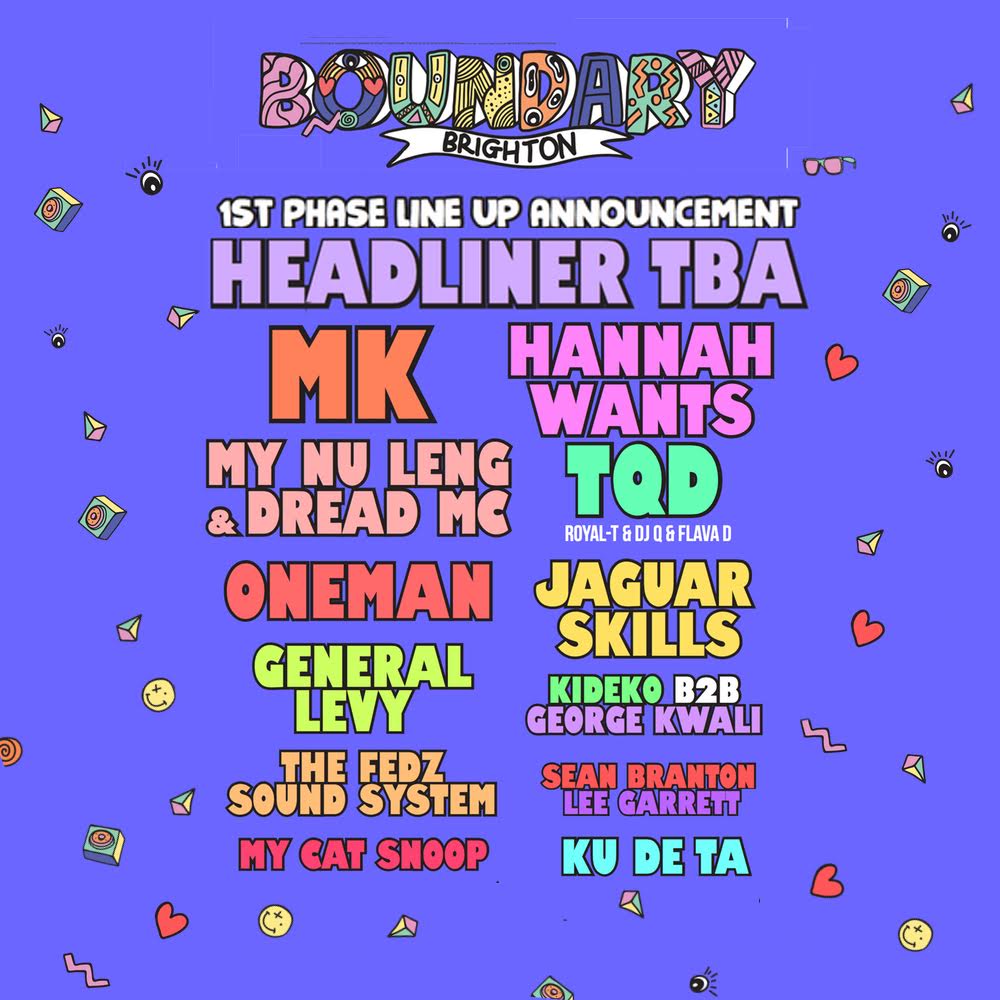 Boundary Brighton will take place on 30 September 2017. Find out more on our guide, and book your tickets and packages here.