French festival Cognac Blues Passions have announced that legendary guitarist Carlos Santana (and the band that bears his name) will be performing at next summer's edition.

Nearly 50 years on from his iconic appearance at Woodstock, the hugely influential and seemingly unstoppable performer will take to the stage on 4 July – two weeks before his 71st birthday

The festival celebrates its 25th anniversary edition in 2018, and what better way to do so that in the company of a legend. 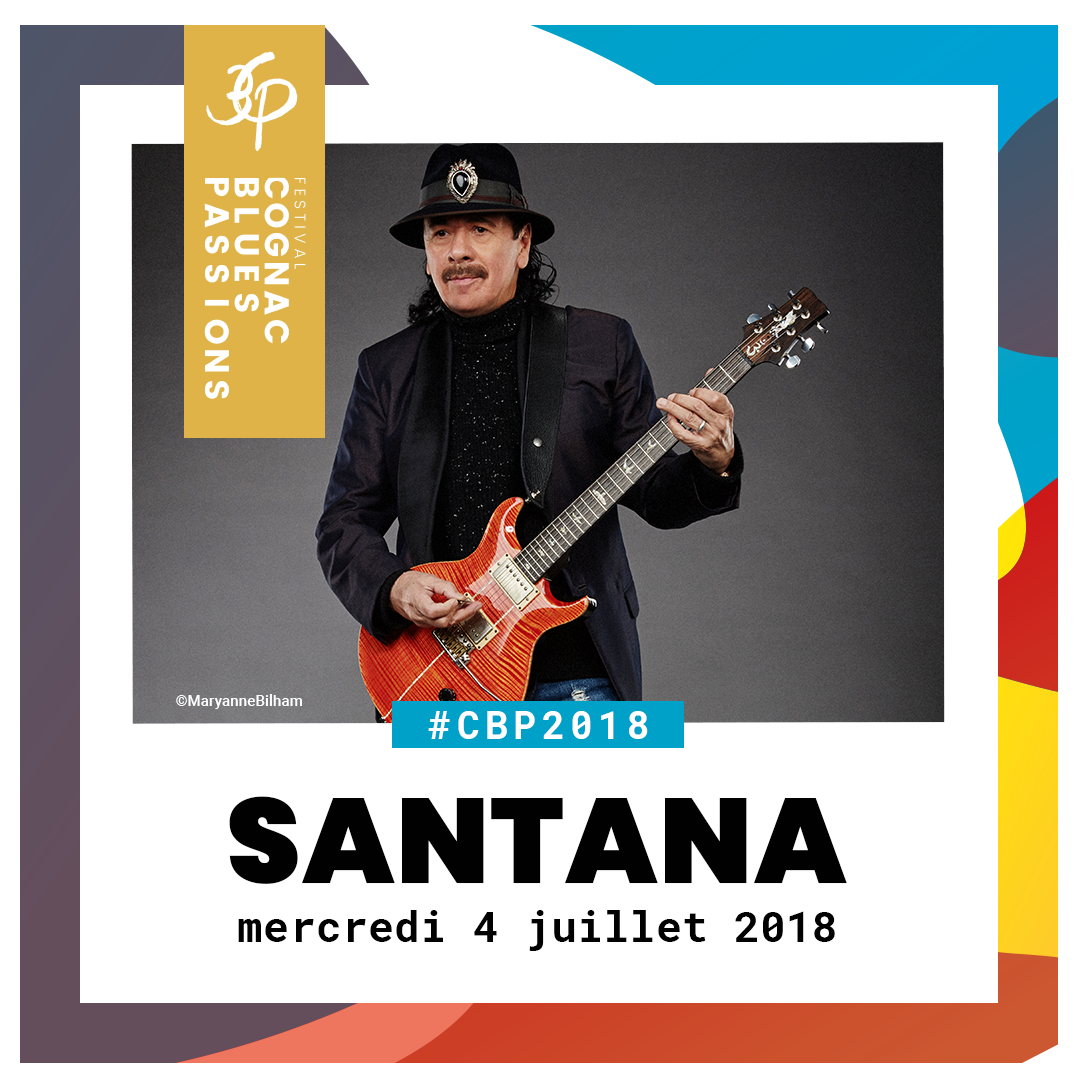