Five New Music Festivals are Heading to Malta this Summer

Five new music festivals are heading to Malta this August and September, hoping to bring people together to dance again.

Kicking things off will be Escape 2 the Island, which will land on the beautiful Mediterranean island from 28th - 30th August, with a lineup packed full of some of the most influential and leading voices in modern British music, including Aitch, AJ Tracey and Fredo.

Meanwhile on 29th and 30th August, Back.In The Future heads to the island alongside the biggest and best in underground culture with a weekend of old skool, garage, grime, drum and bass, jungle, reggae and more, including Chase & Status, DJ EZ and Wiley.

And then on 11th - 13th September will be The BPM Festival: Malta. The latest outpost of global dance music brand BPM (which stands for Bartenders, Promoters, Musicians), the festival will feature a lineup of the hottest underground house and techno DJs.

Closing things out on 18th - 20th September will be Mi Casa Festival, which will bring the likes of Gorgon City, Sonny Fodera and Hannah Wants to the Gianpula Village for the ultimate house music marathon.

Malta is set to reopen to all flight destinations from 15th July, and due to its low rate of infections (second lowest in Europe), quarantine restrictions on the island will be lifted from the 15th of July 2020. You can find out the latest information regarding travelling to Malta by clicking here.

Tickets and accommodation to all three festivals are now on sale. You can buy tickets and packages to each festival by clicking on their name here: Rhythm + Waves | Escape 2 the Island | The BPM Festival: Malta | Mi Casa Festival | Back.In The Future. 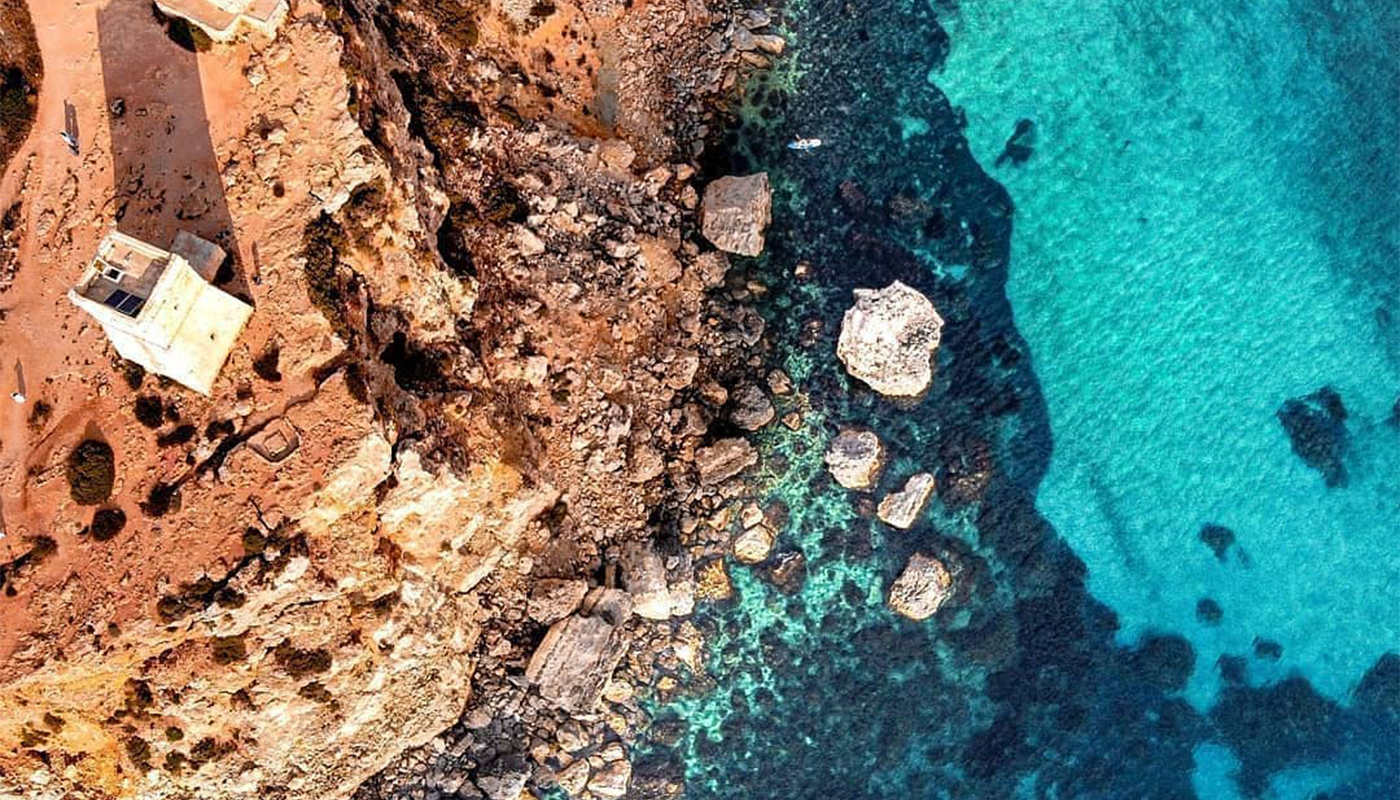