With 2020 marking its fifth year of existence, Junction 2 so far possesses a relatively short lifecycle. However, the festival which uniquely blends serene natural beauty with stark industrial settings has rapidly established itself as a huge player in the UK festival calendar. In this time, the west London festival has expanded to two days of music, and five bespoke stages, each of which carries a unique aesthetic. Stunning surroundings, unparalleled production, world-class artists, and outstandingly smooth organisation - Junction 2 is one of the greatest festival gems the capital has to offer.

The festival, which takes place in June, decided to divide the event into two days to cater to the ever-growing flurry of revellers that attend Junction 2 each year, without increasing its capacity to the point that the festival’s special vibe would be compromised. Friday’s lineup explores a wide range of the electronic music spectrum with a particular focus on house, techno, electro, and breakbeats, whilst Saturday retains the festival’s original style of full-throttle four-to-the-floor techno as well as spacey minimal.

If you were to roll into the festival without a clue of who to see, chances are, whichever act from Junction 2’s extensive lineup you stumbled across, you would be deeply satisfied - promoter giant LWE makes habit of booking some of the greatest names in the scene. However, going in blind can be slightly overwhelming, so this guide will take you through some of the highlights from each day of Junction 2, exploring the nooks and crannies of the festival's versatile offerings. 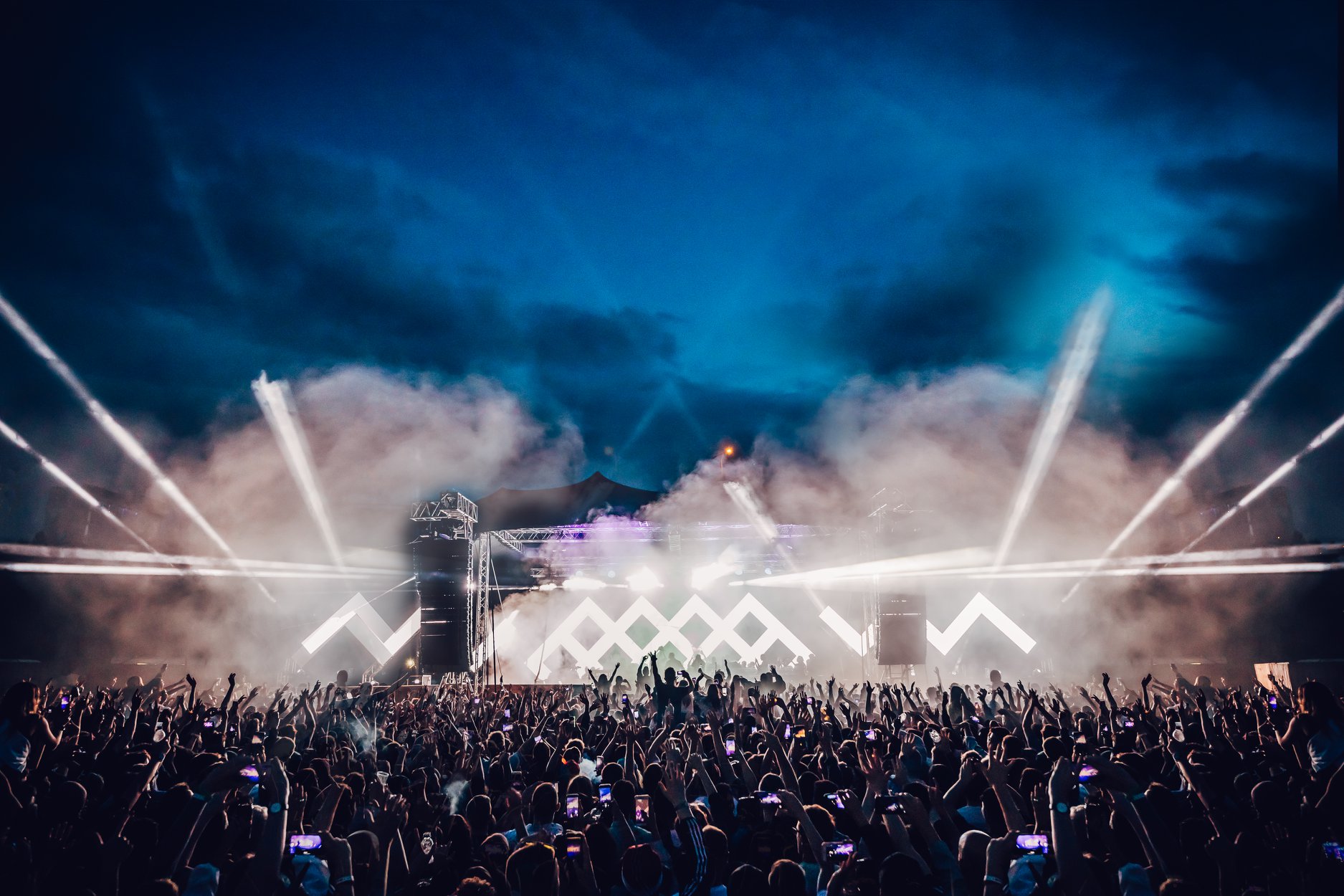 Hessle Audio is a label that consists of three of the most talented, respected selectors and producers in electronic music - Ben UFO, Pangaea, and Pearson Sound. Its origins lay in dubstep, but throughout its evolution, they have gravitated towards a unique sound that lies somewhere between left-field bass music and techno.

And as a trio, they tear apart dance floors across the world, demonstrating a vast knowledge of a multitude of sounds - think bouncy techno, screw-face-inducing garage, and bursts of afro-beats and tribal rhythms that never fail to keep the crowd guessing. After Ben UFO's stellar set at the festival last year, we expect much of the same from Hessle Audio, who will play an extended set. 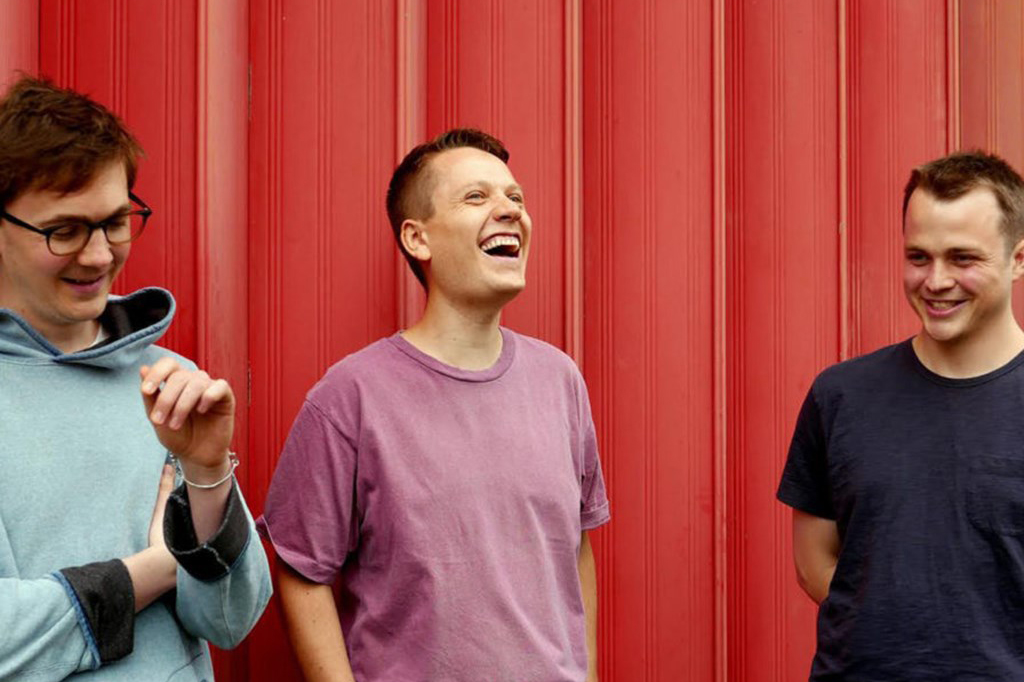 Skee Mask has rapidly become one of the scene’s most exciting DJs and producers, and during this time, he has formed a close affiliation with Illian Tape boss men, Zenker Brothers, who are electronic icons in their own right.

The trio frequently play together, feeding off each other’s thirst for all things bassy - like a shot of a bullet, you will be hit with glitchy electro, UK garage, and blistering jungle. If you like your dance floor experiences to be sweaty, this is where you need to be. 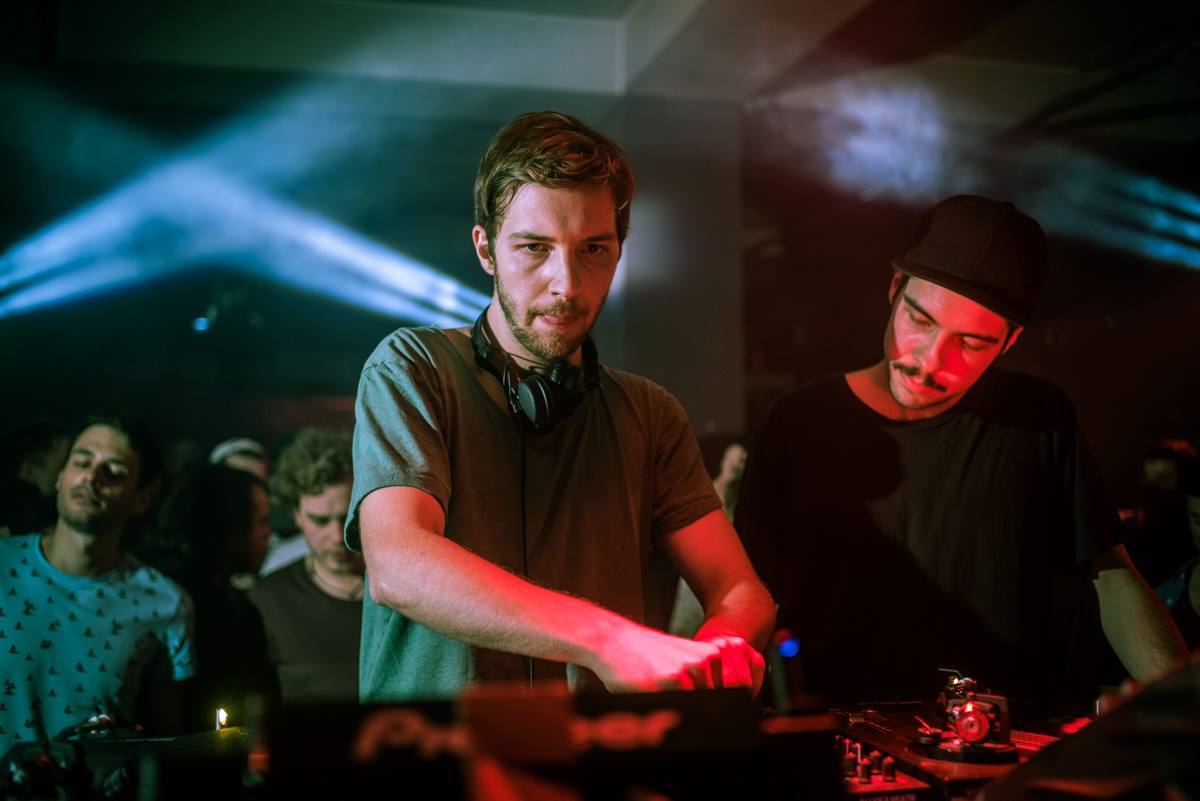 Whether it be writing film soundtracks, emotional piano ballads, richly textured electronic anthems, or collaborating with the likes of Brian Eno and Herbie Hancock, Jon Hopkins is as versatile as he is deeply talented.

Incredibly, Hopkins can create such delicate compositions as well as ignite dance floors around the world. Yet, although his live shows are euphorically upbeat, there are still elements of fragility and emotion, making the duration of his set a utopian-like journey. His set at Junction 2 will be the only way to conclude your day. 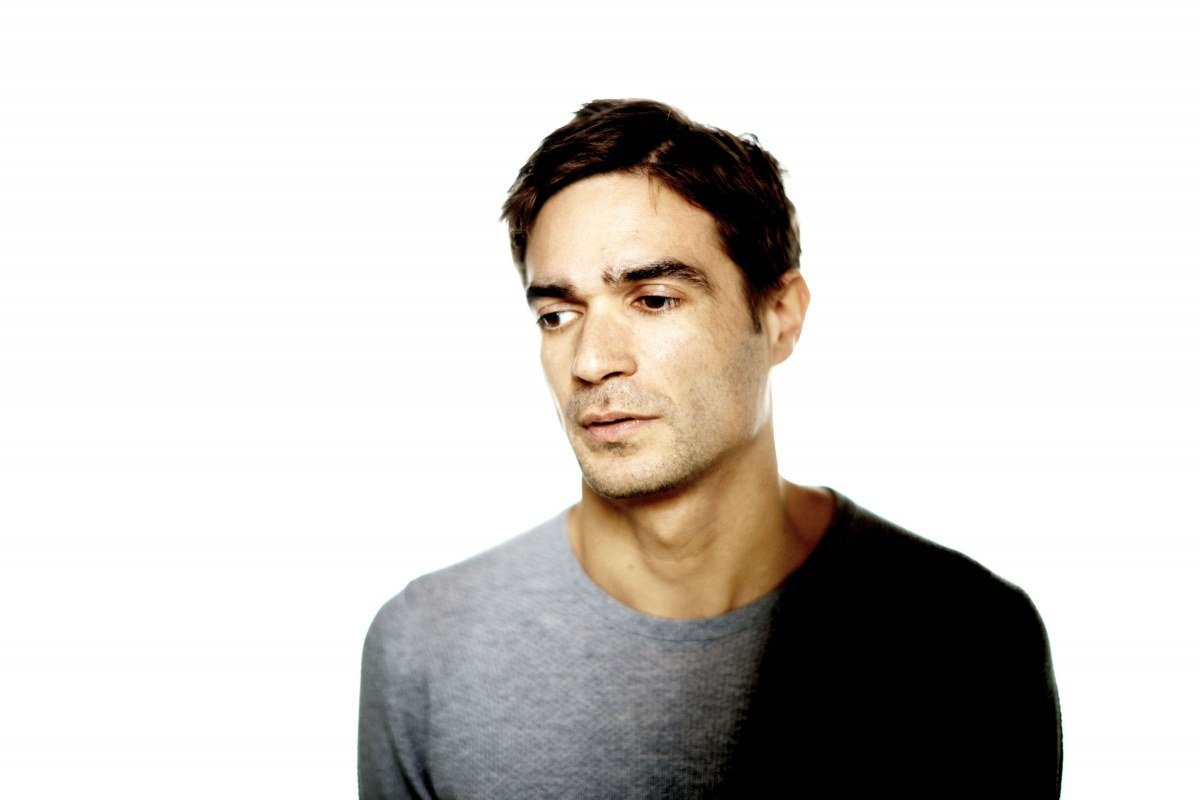 Responsible for one of the best Boiler Room sets of all time and consistently impressive DJ sets is Peach, who hails from Canada is a ball of energy. Bouncing around to techno, garage, or even hardcore and jungle accompanied by a massive grin, Peach is a joy to watch.

Her rise to success has been rapid, but judging by her continuous output, this is only the beginning for Peach. Her set at Junction 2 will undoubtedly be incredibly lively from start to finish - everything you could want from a festival set. 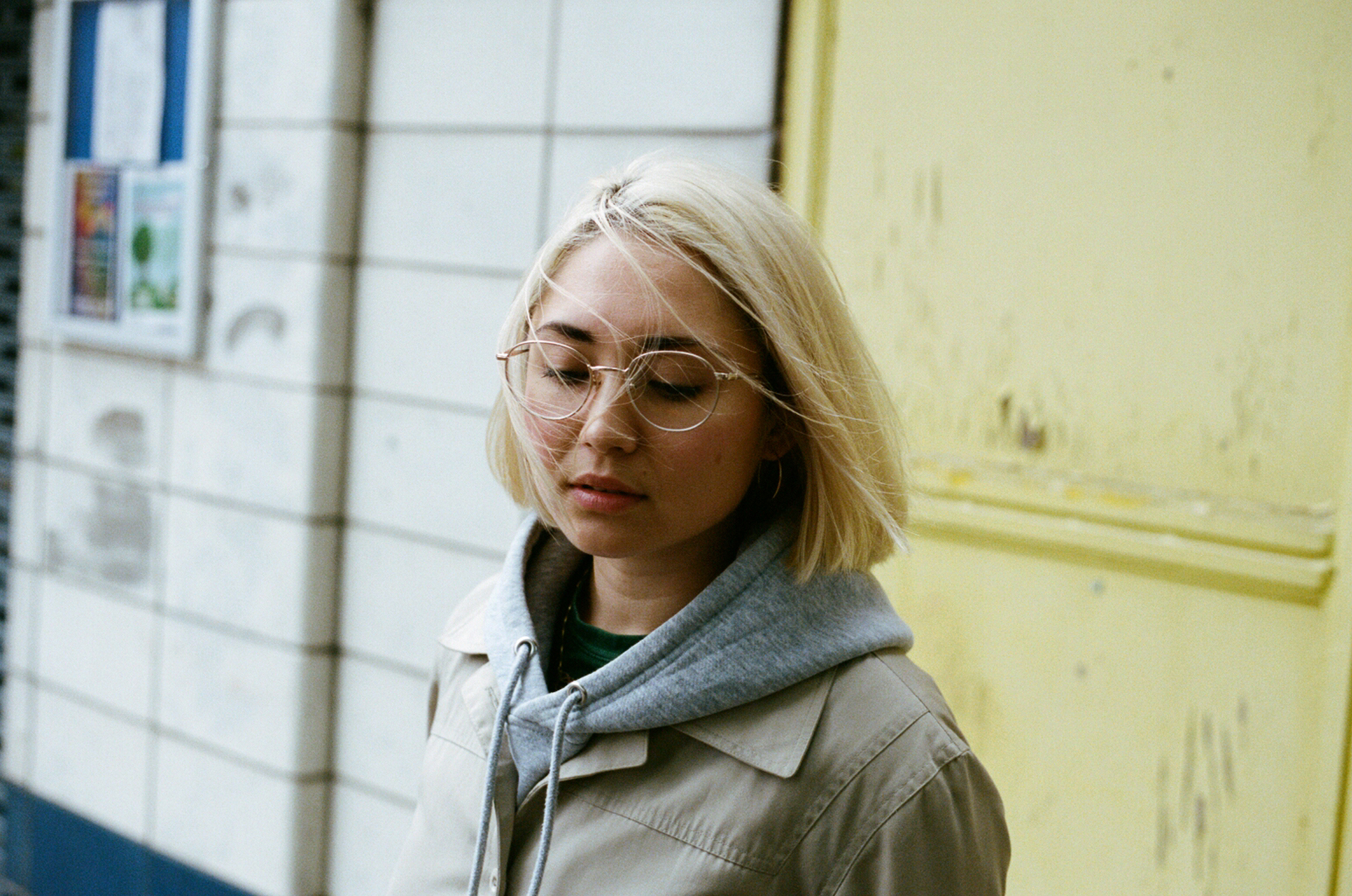 Here is a man that needs little introduction - Four Tet is a universally loved producer, live performer, and DJ, who effortlessly demonstrates why he is one of the best in the game in all three of these forms.

Whilst his productions are often dreamy and slow-paced, his DJ sets can swell into madness with the London born DJ often unleashing a vast inventory of techno, jungle, grime, garage, and other mind-melting curveballs. Yet, simultaneously, Four Tet sees no issue with plummeting the tempo right back down to showcase the more delicate sounds in his collection. 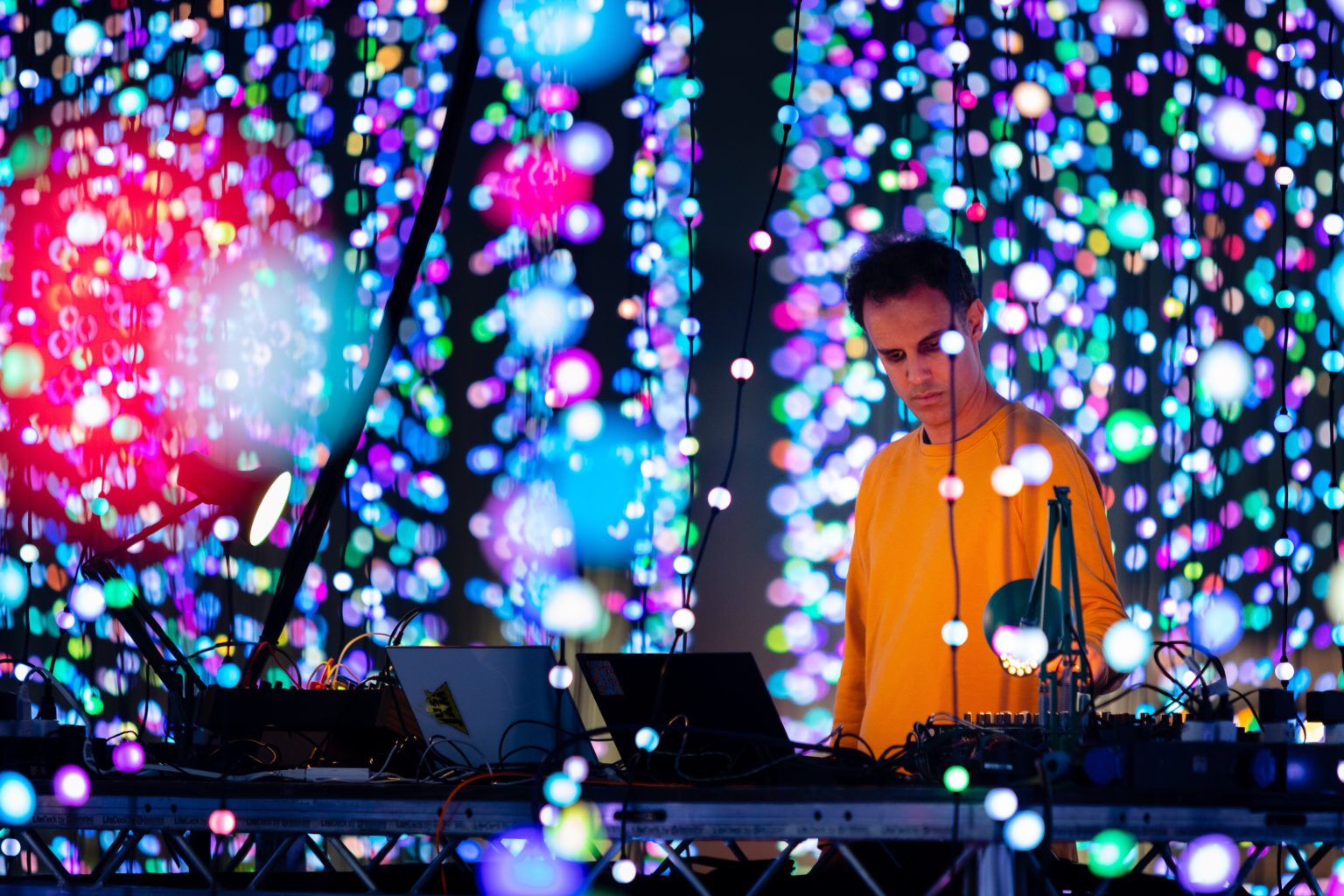 With DJs frequently being crammed into ridiculously short sets and the pairing of artists used purely to sell tickets, back-to-backs can often feel forced. However, when done right, they can be very effective and judging by this year’s lineup, Junction 2 has successfully grasped this concept.

The trio of Roi Perez, Dr. Rubinstein, and Avalon Emerson, who will be Junction 2’s weekend resident, often play on the same lineups at clubs and festivals, however, a three-way back to back comes as a rarity. Expect a techno masterclass with a dash of left-field magic. 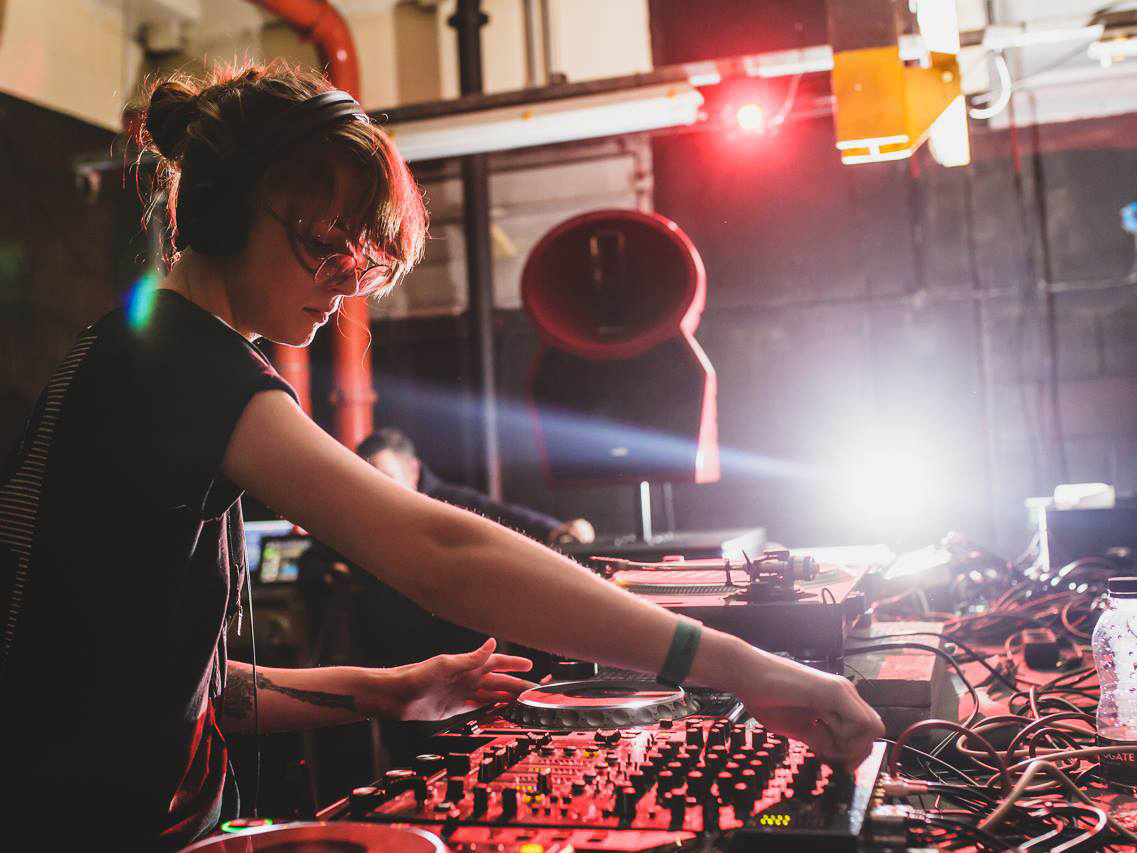 One of the masters of his craft, Blawan has perfected the formula for creating ruthless, gritty techno whilst still possessing a stand-out edge that doesn’t tire. Starting with a bassy slant, Blawan’s debut release came from Hessle Audio in 2010, before his sound gradually evolved into sinister-tinged techno.

Much like his productions, Blawan’s DJ sets are an onslaught of relentless pacy techno with enough energy to power a rocket. Expect the Yorkshire born DJ to rip Junction 2 apart.

Francesco Del Garda’s sets are like opening an undiscovered treasure chest full of gems. Whilst listening to him DJ, the chances are that you will have never heard of his selections. However, Shazam will not help you this time - the digging wizard has a habit of locating the rarest of records.

Despite meticulously weaving in and out of house, techno, electro, and garage, Del Garda possesses a signature sound that transports you to a spacey utopia. 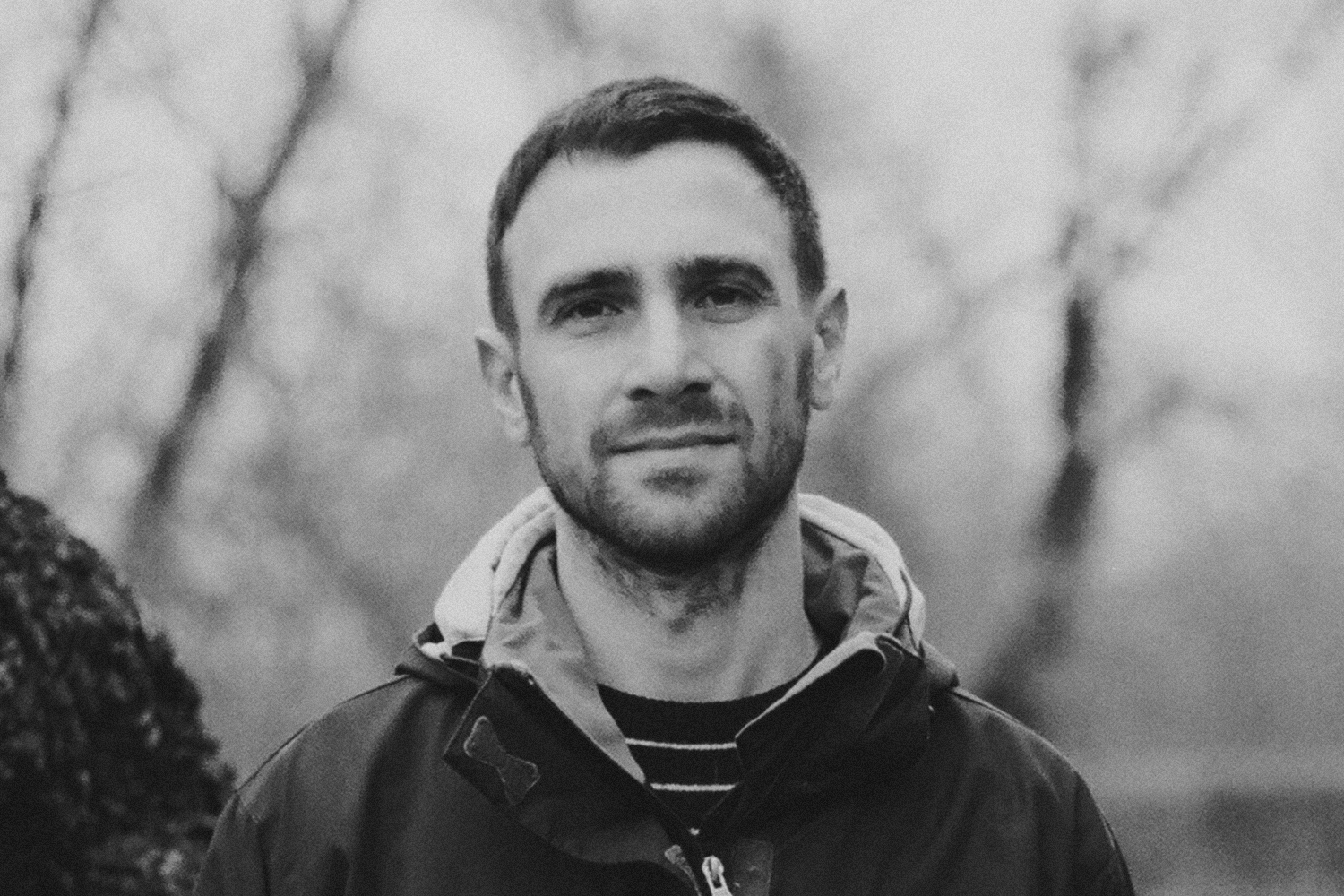 The French DJ is taking over the world. From what seemed like out of nowhere, Amelie Lens emerged onto the techno scene and began popping up on lineups around the world. She now heads up huge festival stages and packs out clubs week after week, proving herself as one of techno’s most in-demand and well-loved DJs.

Expect riveting techno, squelchy acid, and other mind-blowing sorcery that the 29-year-old never fails to possess up her sleeve. This is a set that you will not want to miss. 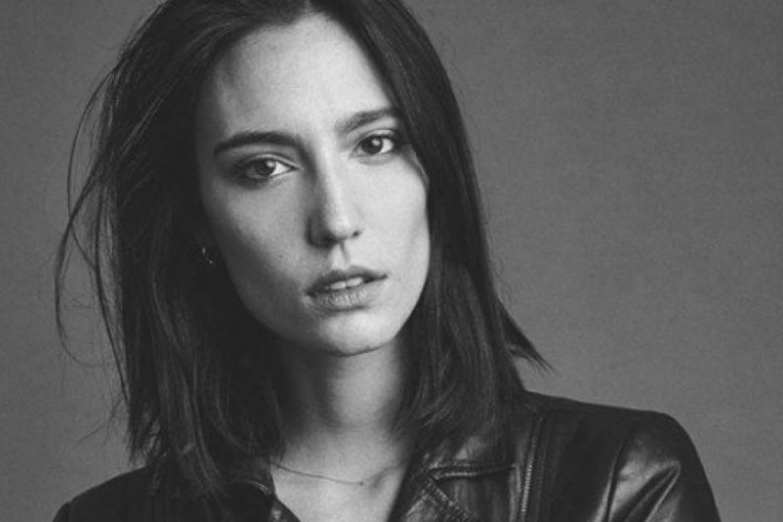 This is a pairing of two world-conquering techno titans who have commanded crowds into frenzies for years. The German dons often share the decks, and each time it occurs, they meticulously build a special atmosphere.

Across their set, the duo will hypnotise the crowd with bouldering big-room techno and industrial slammers. Close your festival with two of the scene’s big players. If you can handle it. 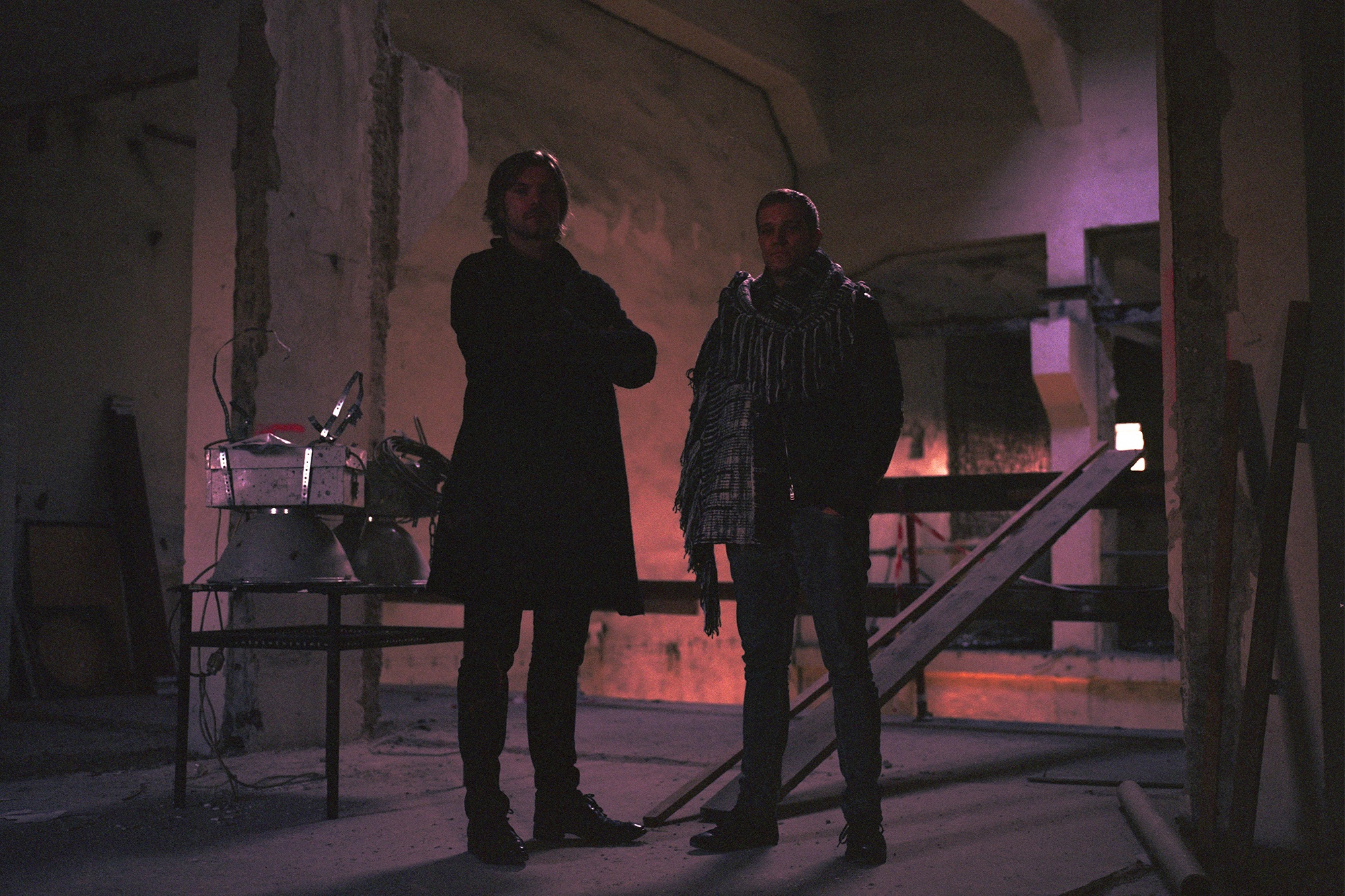 Junction 2 Festival 2020 takes place in London, UK on 5-6 June. Book your tickets here or if you want to find out more take a look at our guide.