The nominees are out and voting has officially begun for 2016's European Festival Awards, with the results being announced at a special ceremony in Groningen on 11th January 2017.

As festivals and fans alike drum up votes, and while social media and inboxes up and down the continent become inundated with vote requests, we took a step back from the rush to look over this year's nominees, hedging our own predictions along the way.

The creme de la creme of the festival world, you'll no doubt be familiar with most of the names on this shortlist: Glastonbury, Sziget, Untold, Tomorrowland, Lollapalooza Berlin... Look beyond that, and out jumps Mad Cool. After a storming debut this year, which saw Neil Young, The Who and The Prodigy headline the newest addition to Madrid's rock and pop music scene, we're not surprised it's been nominated at the top-tier after only one edition. 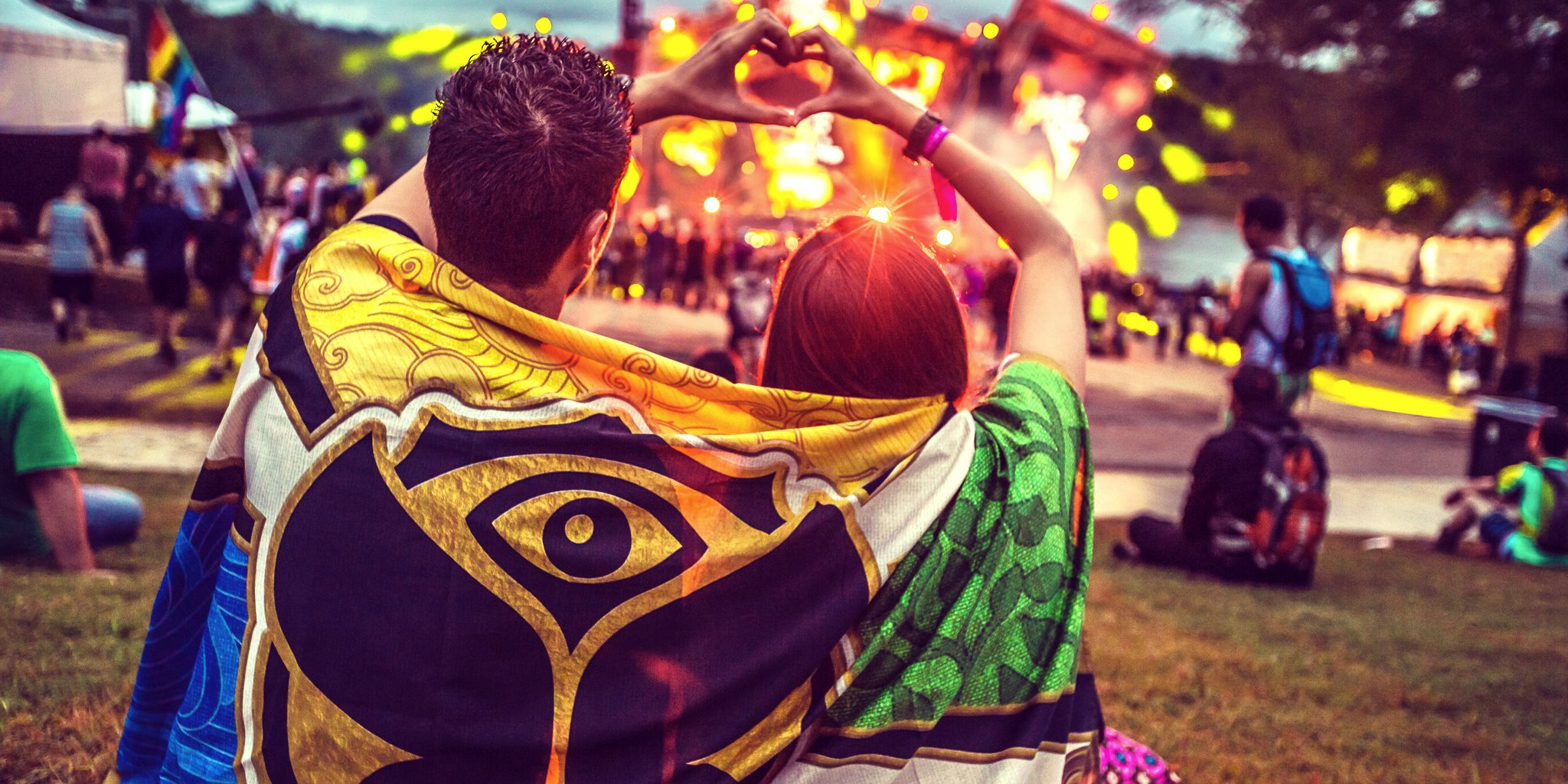 Forget shortlist, the nominees for Best Medium-Sized Festival form more of a longlist, with a total 76 festival up for the award! Nestled in amongst the crowd are Hideout, Let it Roll, Weekend and Azkena Rock, which are surely the favourites for this one. Thats said, there are worthy mentions for Dutch indie gem Best Kept Secret, all-vegetarian Way Out West and hipster haven MS Dockville. 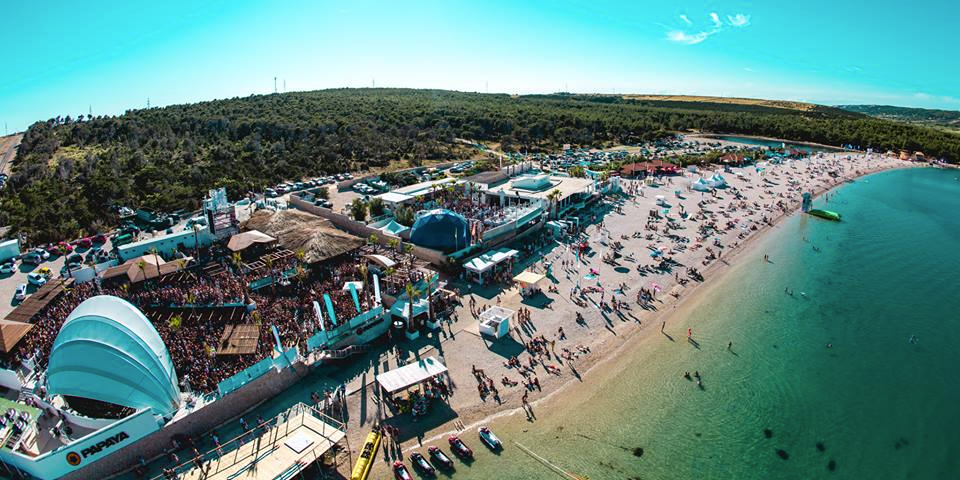 Often considered quirky, small, boutique festivals are fast becoming more and more popular thanks to their intimate, personal atmosphere. So much so that some actively shun the limelight and expansion in order to preserve those vibes. This year's list looks incredibly hard to call, with the likes of Marvellous Island, B.My.Lake, Snowboxx and Snowboming all battling it out. 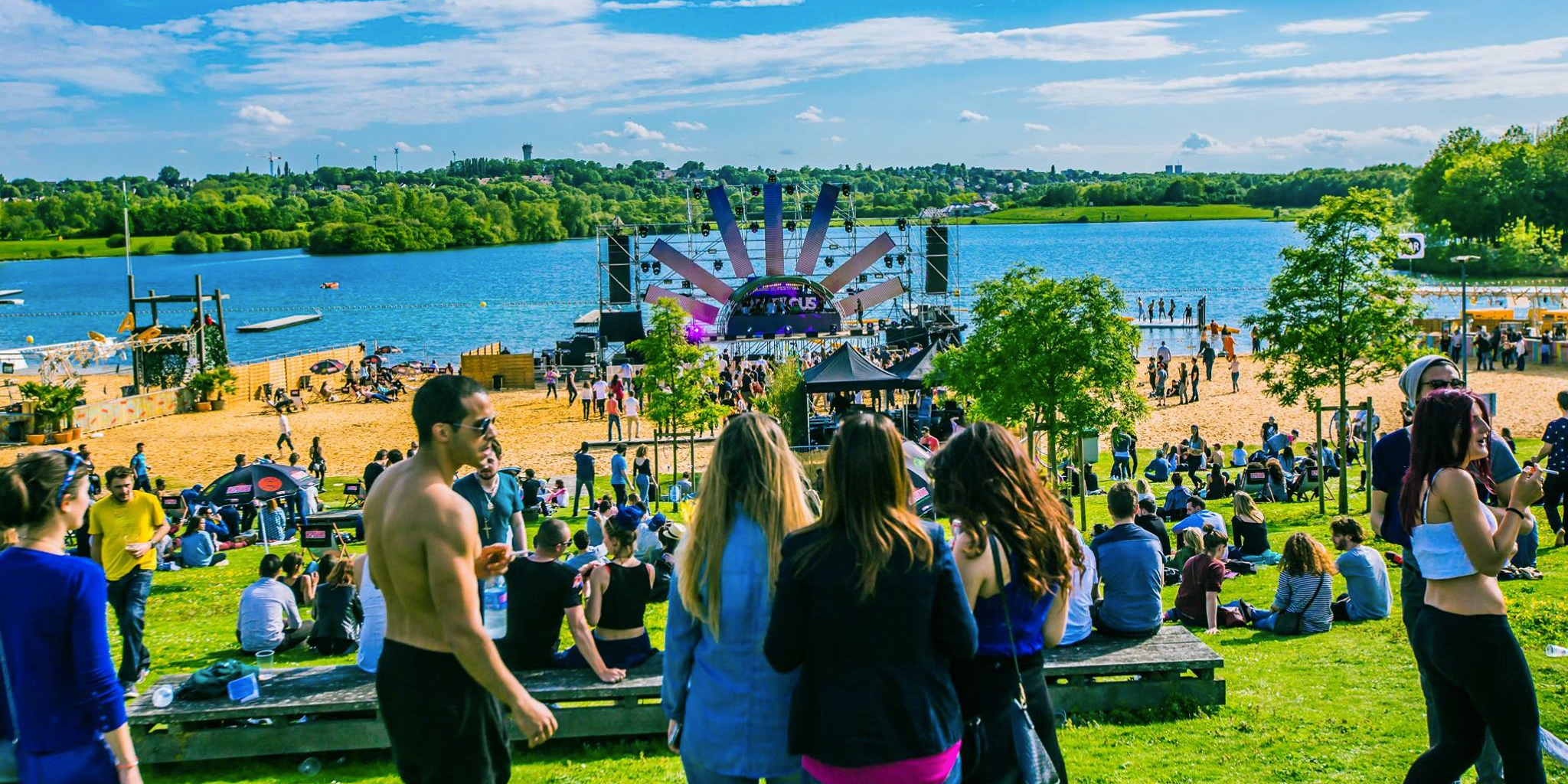 After being nominated in the Best Major Festival category after its debut this summer, don't be surprised if Mad Cool takes this gong. Also in the mix is the rebranded I Love Techno Europe and Download Festival Paris – the first edition of the UK rock festival outside of the country. Last year's winner was Lollapalooza Berlin, exported over from the states. All worthy additions to the European circuit, but we're hoping the voters go for one a little more homegrown. 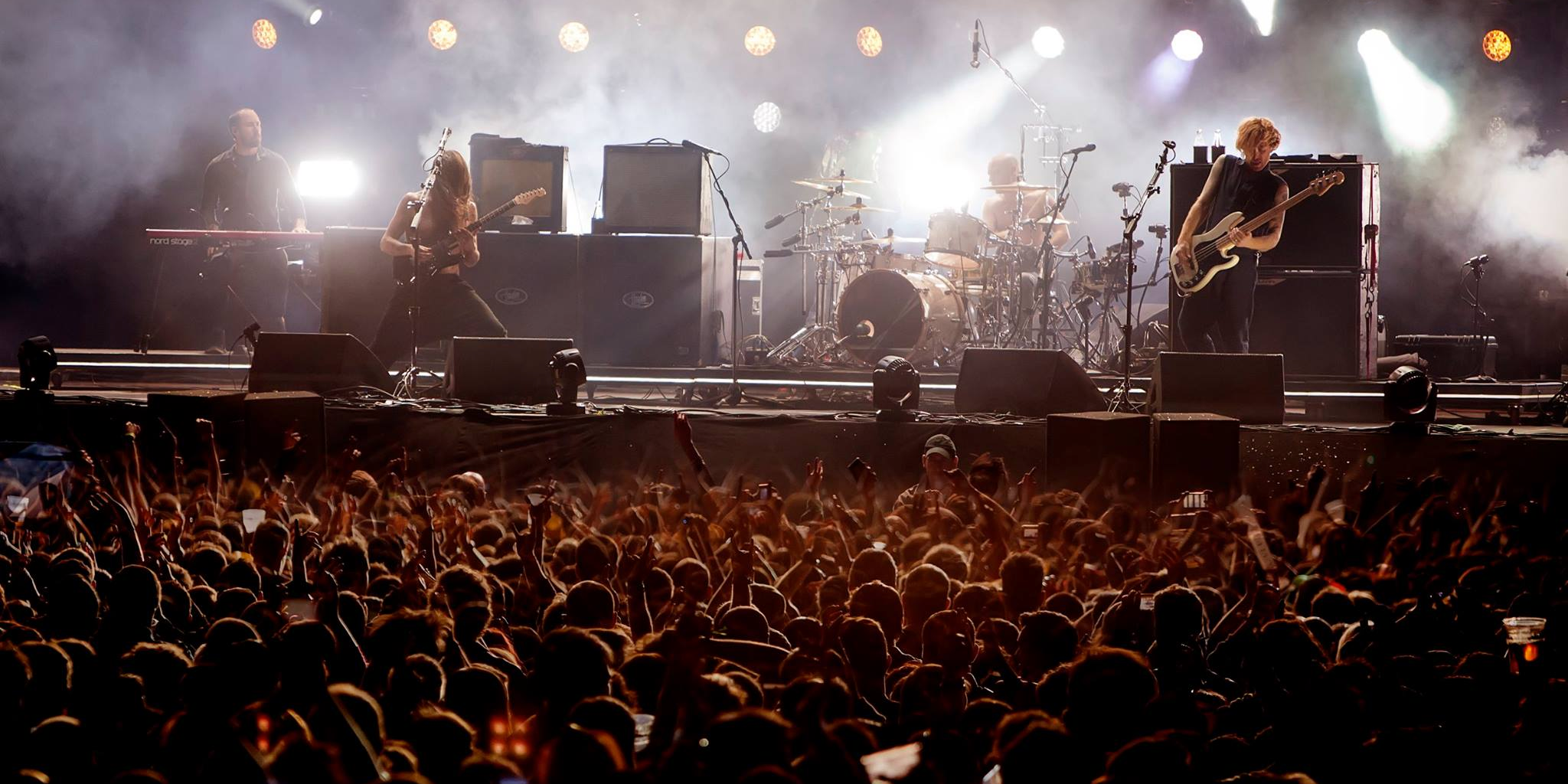 The previous two winners – Les Transardentes and I Love Techno – are once again amongst the nominees, but we're expecting this award to drop elsewhere this year. Syndicate's tenth hardstyle party sticks out, as does Sensation, who won it in 2012.

Utrecht-based Le Guess Who? is another worthy shout. The festival has become one of Holland's most popular hipster festivals, showcasing "one of a kind" acts across the city's galleries, bars and pop-up venues. We have a feeling it could sneak it. 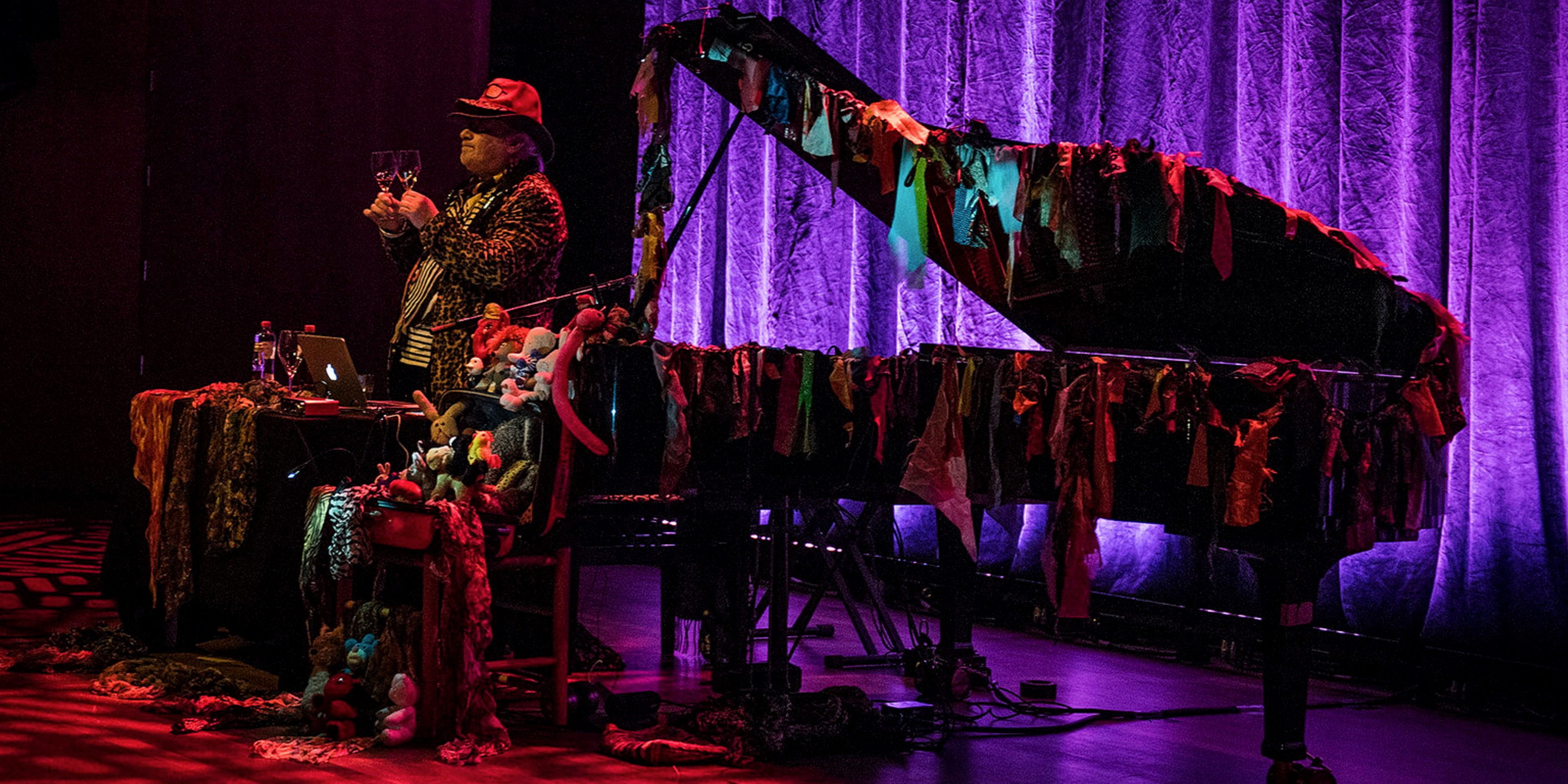 One of, if not the, hardest part of organising a festival has to be the lineup. Continually balancing established names with daring bookings is no mean feat, and is one that many festivals struggle with. The ability to sell out before even releasing a name has to be one of the most envious positions in the festival industry. Not many manage it.

This summer saw a host of great lineups, but that combination of new and old, mainstream and underground, and cross-genre stages is why the likes of Glastonbury, Primavera Sound, NOS Alive and Roskilde head up this year's shortlist. 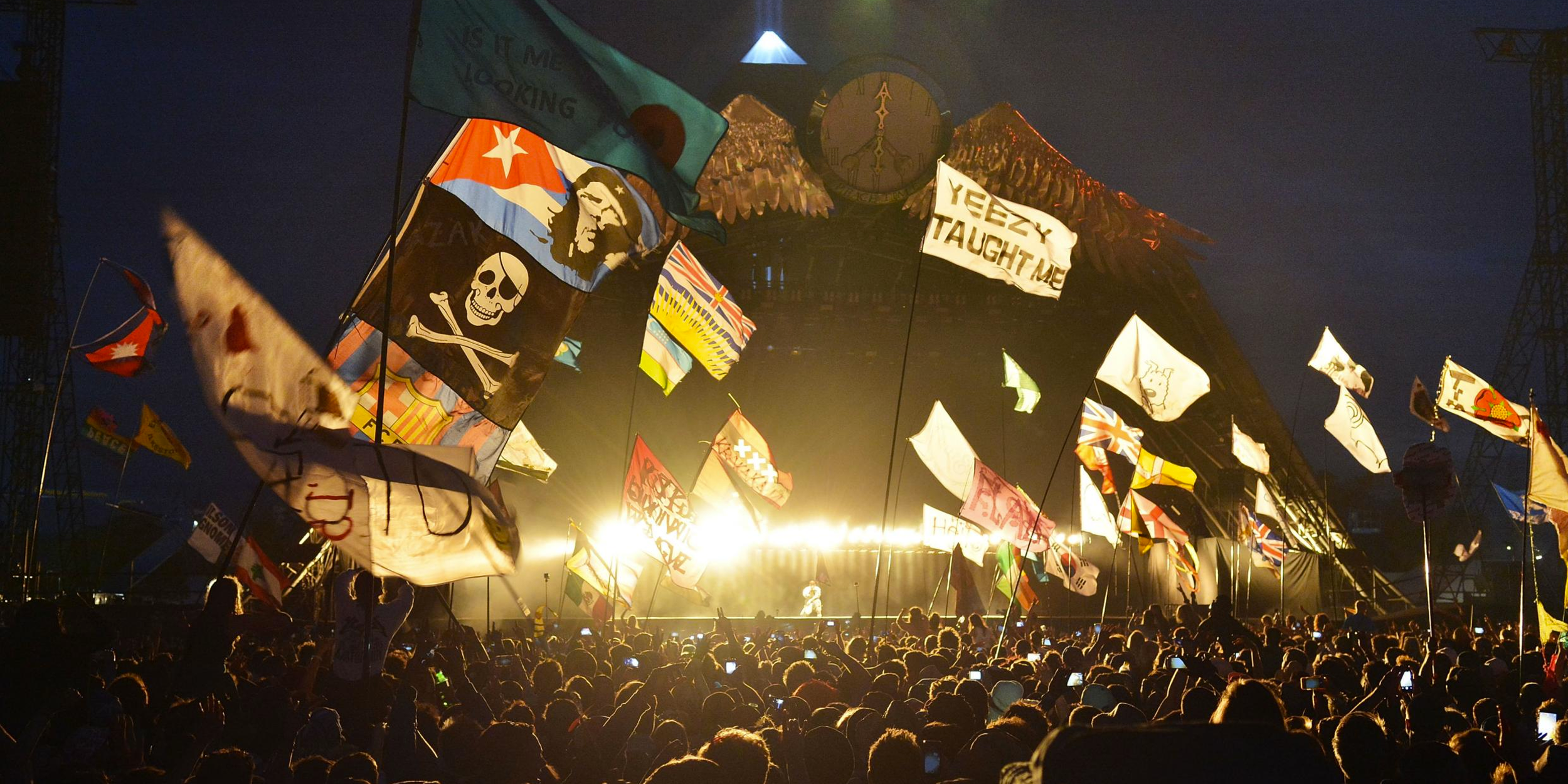 Headliner of the Year

The summer of 2016 was dominated by the return of Radiohead, who headlined Secret Solstice, NOS Alive, Primavera Sound and Lollapalooza Berlin. The UK alternative band wowed adoring fans by dropping in a number of rarities from their back-catalogue, making each show that bit more unique. Although our money's on them, this summer saw a number of great headline performances, not least the return of LCD Soundsystem and Foals, who smashed through a frenetic headline set at the UK's Reading Festival.

Newcomer of the Year

Although grime has been making a huge resurgence across the UK, it's yet to properly blow up on the continent. There are signs it might be, if Stormzy's Roskilde set is anything to go by. Now one of the genre's biggest cheerleaders as it continues to penetrate the mainstream, we'd be delighted if he took it home. But he'll be hard pushed by Norwegian synthpop sweetheart Aurora and indie-poppers Blossoms, who both had storming years.

The results for 2016's European Festival Awards will be announced in Groningen on 11th January 2017. You can cast your votes here.