In light of Field Day revealing their new location for next year's two-day event, let's hark back to 2017's triumphant edition which hosted the return of notoriously elusive Aphex Twin. Hailed as one of the most anticipated sets on the festival calendar, a temporary air-hangar style structure 'The Barn' was even erected solely for the occasion, shifting from the traditional outdoor main arena.

On a blistering Saturday in June, those that sought respite from the beating summer sun chose unwisely, however, as thousands crammed into the sweaty, cacophonous venue to catch a glimpse of Richard D. James' first London show in five years. After sets from Jon Hopkins, Nicolas Jaar, and Nina Kraviz proceeding the main event, the volume was significantly louder with the acoustics tuned specifically for the visionary's headline slot. Ergo, the intensity was significantly greater. 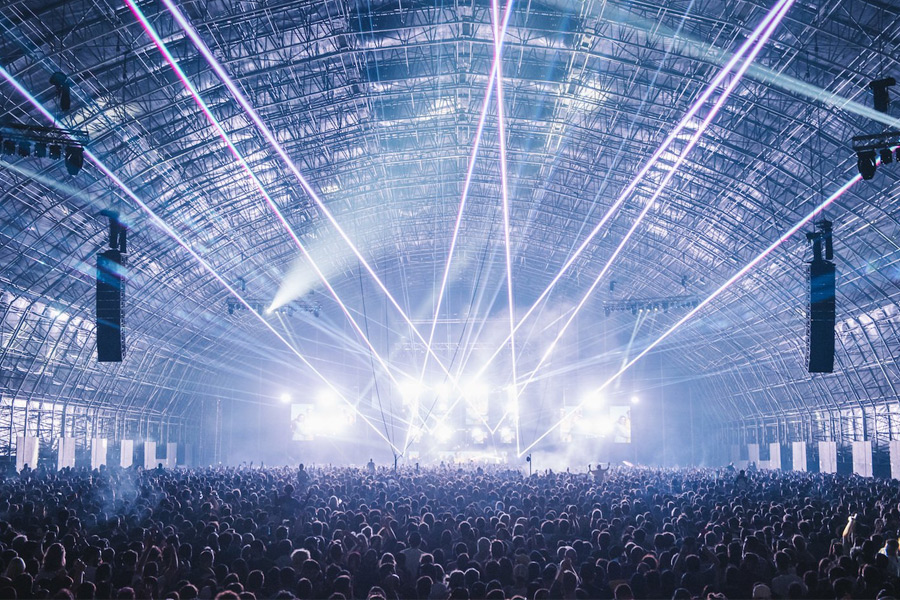 Whilst I can't guarantee that it was solely the mind-melting mix that triggered a mass epiphany, the bliss, jubilation, and at times apocalyptic dread is written on the faces of the dazed crowd. The faces of which flickered behind the main man as part of the 12-screen visual set-up, and was live streamed across the internet. A disconcerting sight to behold when you're raving and misbehaving, let's say, and not one for the mums to witness.

Nonetheless, it was a sensory-overload for those able to bask in the performance, with hundreds of festival-goers being refused entry into the hangar.

The spectacle is retrospectively considered Field Day's opus. A fitting farewell to London's Victoria Park, before All Points East took up its residency there the following year. 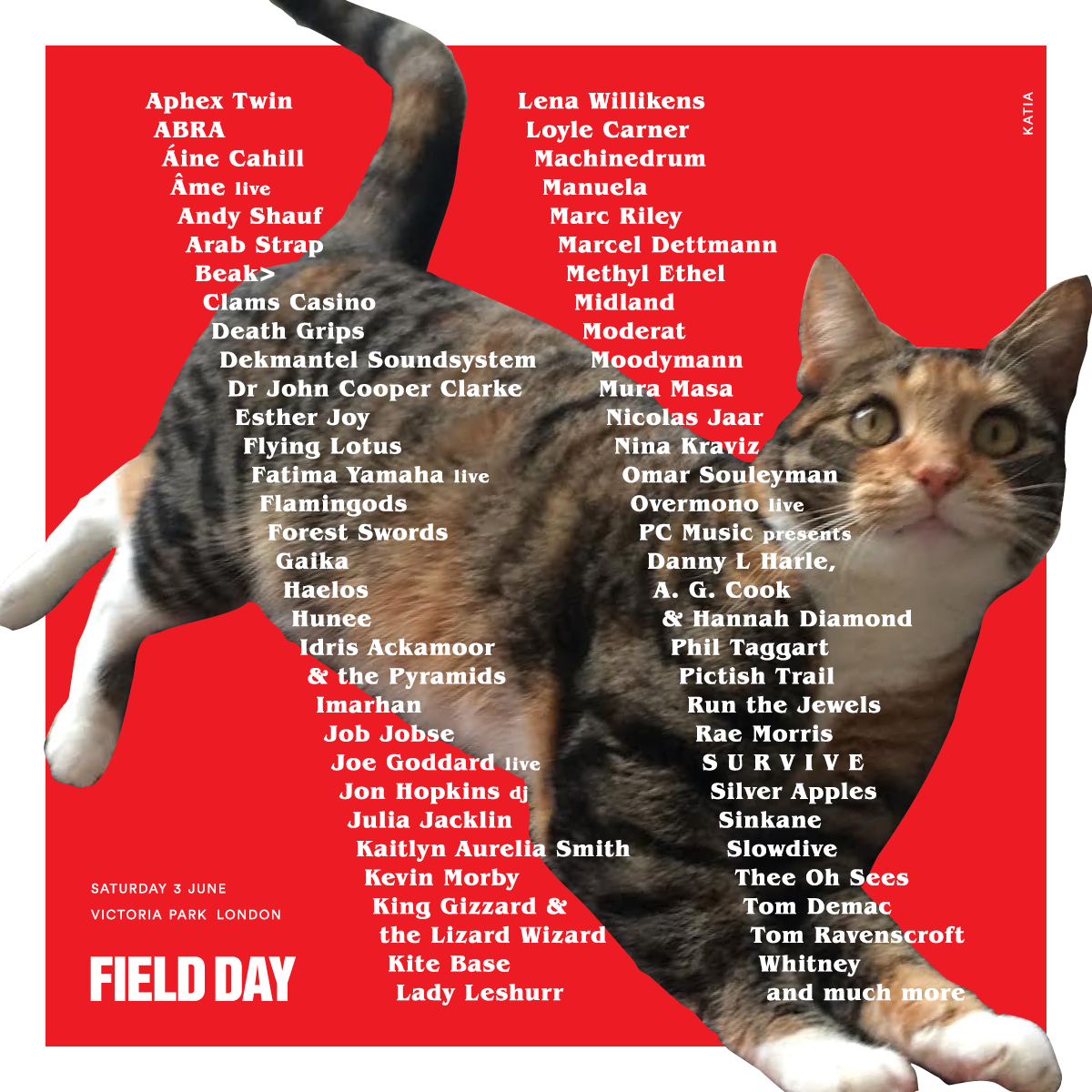