Dance music culture has lived a long and illustrious life, but only a handful of acts have crossed-over into the mainstream consciousness over the years, especially stateside. That was until Swedish House Mafia rocketed into the charts, blasting the EDM phenomenon front-and-centre into the pop and rock arena domain. Since their official inception in 2008, the Swedish (derrrr) super-group made up of Axwell, Steve Angello, and Sebastien Ingrosso dominated both the charts and dance music festivals, with electronic dance music no longer confined to club nights and subcultures.

So, after a short five years together, they dumbfounded fans, critics, and industry folk alike when they announced that they would play their final ever show at Ultra Music Festival in 2013, citing fear of stagnation and a desire to expand individual horizons as the reason. I guess, when you're at the top, the only way is down. In retrospect, we know this wasn't their last ever show (having announced their first return to British shores since 2012, headlining Creamfields next year) but at the time, the collective thud of jaws-dropping was sensed.

Appearing shortly after Pete Tong riled up the Miami crowd, Axwell took to the mic: "Good evening Miami. My name is Axwell, this is Sebastian Ingrosso and Steve Angello — and we are still the Swedish House Mafia,” albeit for a remaining 90-minutes. The emotion and energy was palpable for the duration; kicking-off with 'Greyhound', the trio DJed a mix of SMH tracks as well as their own. Inviting John Martin on stage for renditions of 'Save The World' and 'Don't You Worry Child' was an evident highlight of the juggernaut set, providing a powerful conclusion to proceedings.

Their collective reign had been brought to an end and though they've had fruitful careers with other projects individually, Swedish House Mafia's impact on popular culture was undeniable. The world of EDM has since changed, but will no doubt welcome them back with open arms. 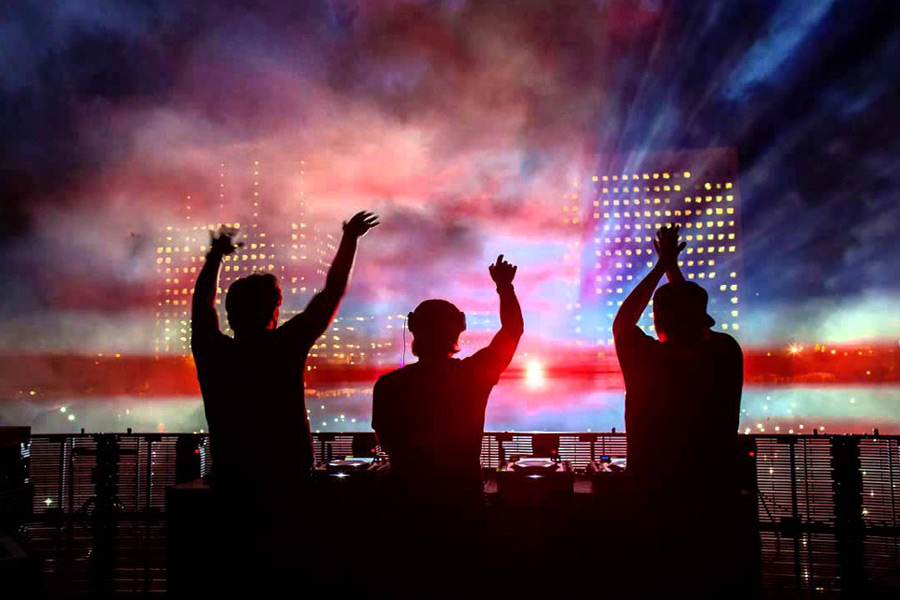 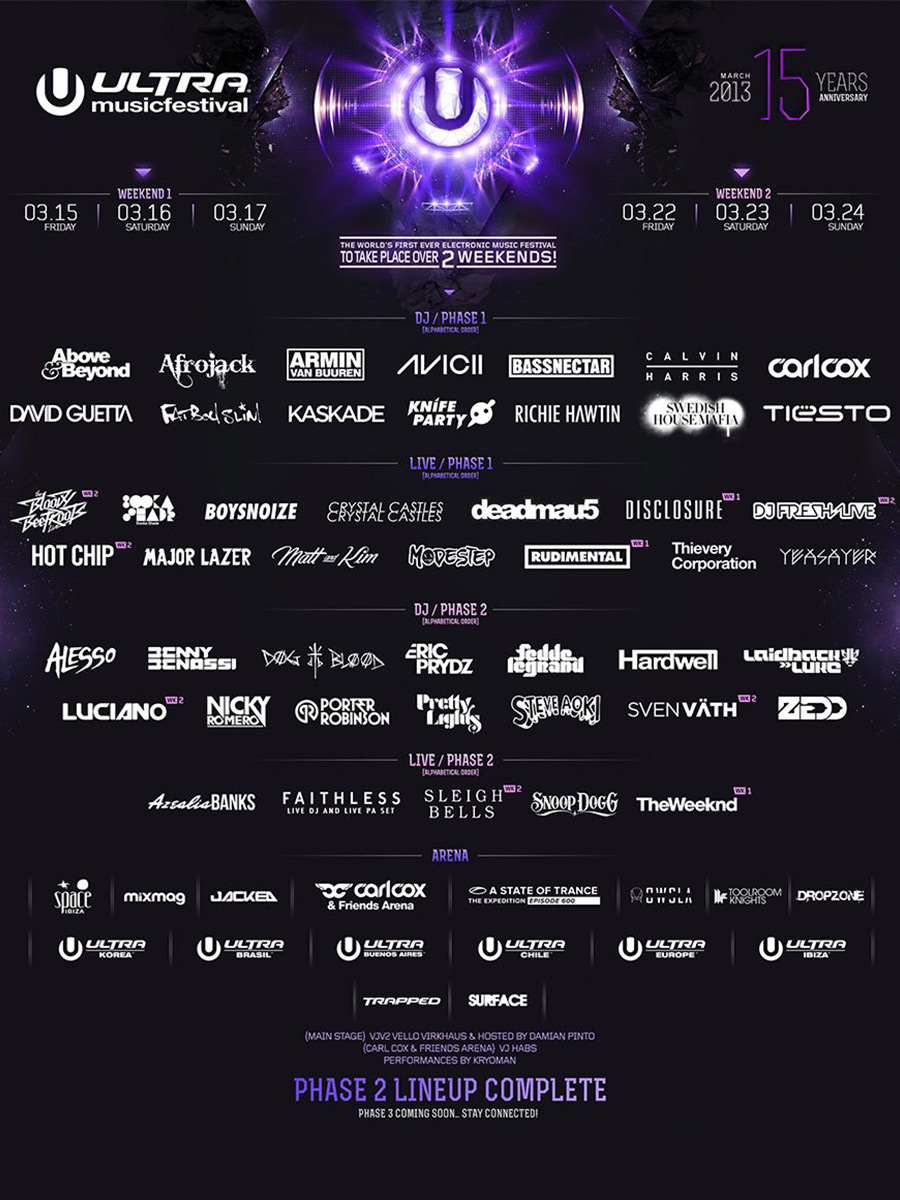