Gov Ball vs Panorama 2018: The Battle for NYC

After a long, dark winter, lineup season is the first ray of hope, the first promise that better days are just around the corner. Sure, it may be dark when you wake up for work now, but in a few months you'll be in front of some stage, shaking your tail feather to your favourite music.

And because things are still a bit bleak now (also because people just like to argue), lineup season also brings heated debate about which festivals are looking good and which missed the mark.

There are a few good festival rivalries out there that no matter what, every year people compare the lineups of. Mad Cool vs Primavera and Movement Torino vs Club To Club come to mind, but really the biggest one of them all is, just like in the movies, the battle for New York City.

I'm referring to the war of Randall's Island, aka Governors Ball vs Panorama.

Set in the same place just weeks apart from each other, of course rivalry is natural. But when you dig a little deeper, you see they really stand at the front lines of the contemporary music festival scene.

For all its amenities and activities, New York City never really had a major music festival before 2011, when Gov Ball came along. Of course people had tried, with a number of big money festivals (including an AEG production called All Points West) failing to take hold for various reasons.

Independently funded and produced, Governors Ball was finally able to crack the code of the NYC market by starting small and then expanding. After moving to Randall's Island in 2012, the festival was a hit and the Big Apple finally had a marquee music festival.

But of course with festivals being the gold rush of the contemporary music scene, and with a market as big as NYC finally profitable, it was only a matter of time before the big players moved in.

Thus, in 2016 AEG announced Panorama, also set on Randall's Island, taking place just two weeks after Gov Ball. Classy, eh? After a petition, Panorama was forced to push its dates back 5 weeks, but by then the rivalry had already been set.

Fighting an unwinnable battle against one of the biggest music powerhouses in the world, a year later the team behind Gov Ball sold a majority stake in their company, Founders Entertainment, to an even bigger powerhouse: Live Nation.

So here we are, with two multi-genre, three day music festivals set in the same place, owned and operated by two corporations that own and operate festivals all over the world and continue to buy more.

With Panorama finally revealing their 2018 lineup last week, the debate of which one comes out on top is back in full force. If you can't beat them, join them, so here are my thoughts on the issue.

I'm going to be all scientific and break it down into three sections to really get to the bottom of who has the better lineup: by headliners, second tier, and support.

Questions that have come up in the office a few times already are: "Why are The Killers everywhere?" and "Since when is Travis Scott a headliner?" That's one issue on both sides so they don't really tilt the scales, but really both are valid.

For Gov Ball, having only two bonafide headliners can be either a pro or con, depending on your stance on a) how necessary a top of the charts headliner is and b) Travis Scott. Also, while Jack White and Eminem are undoubtedly legends, both are in a bit of a creative rut these days. But no doubt they'll pull from their deep catalogues to put together incredible sets.

Panorama has done something similar in having two standard headliners, but have gone in a different direction with the third. Tabbing the ageless Janet Jackson for a Saturday night headlining set is refreshing to see as festivals are becoming more and more standardised. That being said, The Weeknd and The Killers are a bit too by the book for me.

Verdict: I'm going to give this round to Governors Ball. 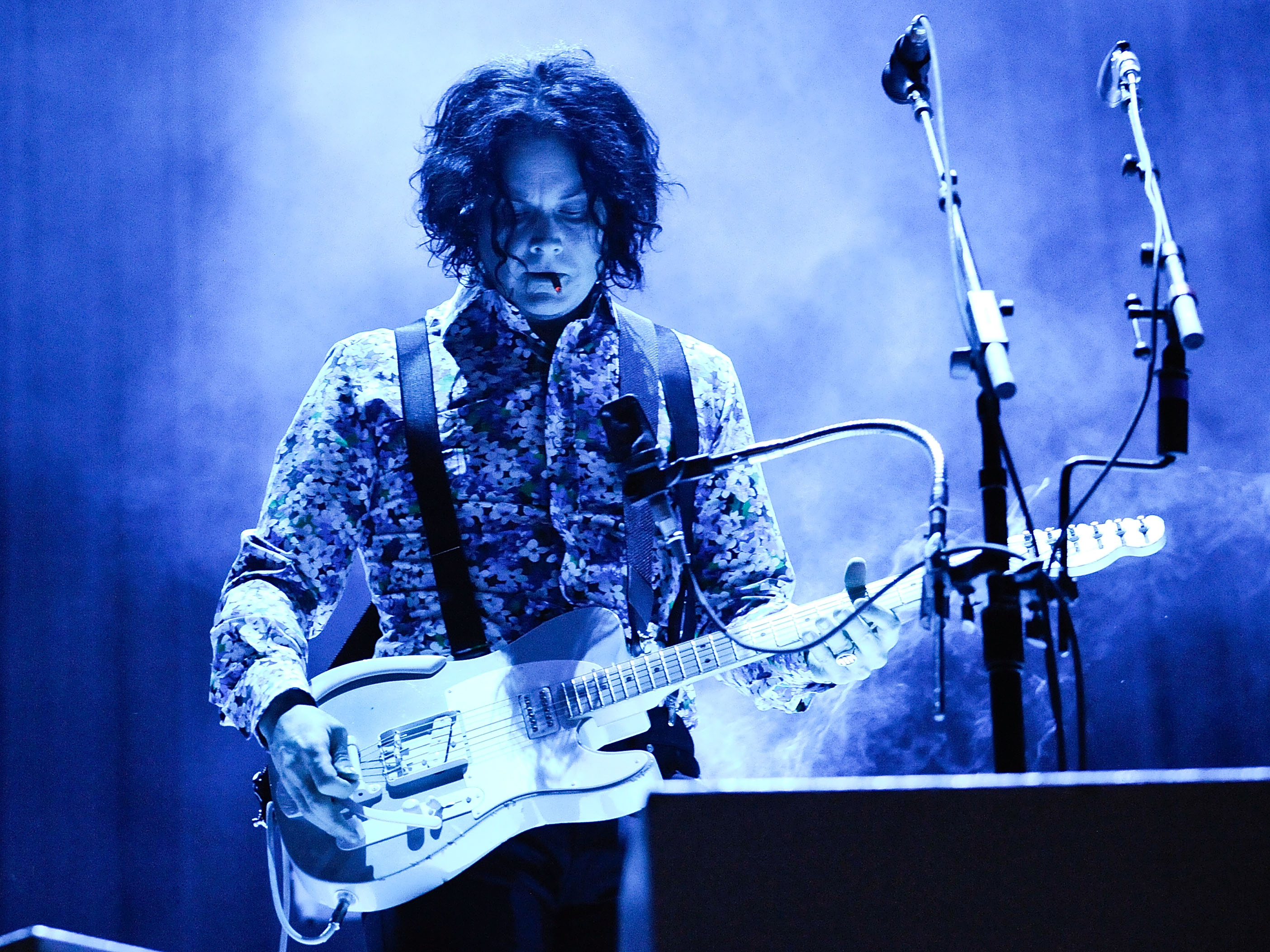 Again you can see similar strategies from both festivals: balancing indie rock with hip hop and R&B.

Gov Ball is trying to walk a pretty thin line between two different camps of music fans. On the one hand, Yeah Yeah Yeahs, The Gaslight Anthem, and N.E.R.D seem to show the festival going for a slightly older crowd, or at least fans of the indie noughties. But on the other, acts like Post Malone, Khalid, and Lil Uzi Vert are definitely part of the new school.

Panorama, while still definitely promoting eclectic taste, does a better job melding these various genres, banking hard on acts like SZA, Migos, and Cardi B who are very of the moment. Say what you will about Father John Misty, but that dude knows how to get people talking. An attribute many of Panorama's second tier share.

[Edit: Since publication Cardi B has pulled out of Panorama and has been replaced by Lil Wayne. A blow for the festival's attempt to cash in on of-the-moment artists, but not too big a step down.] 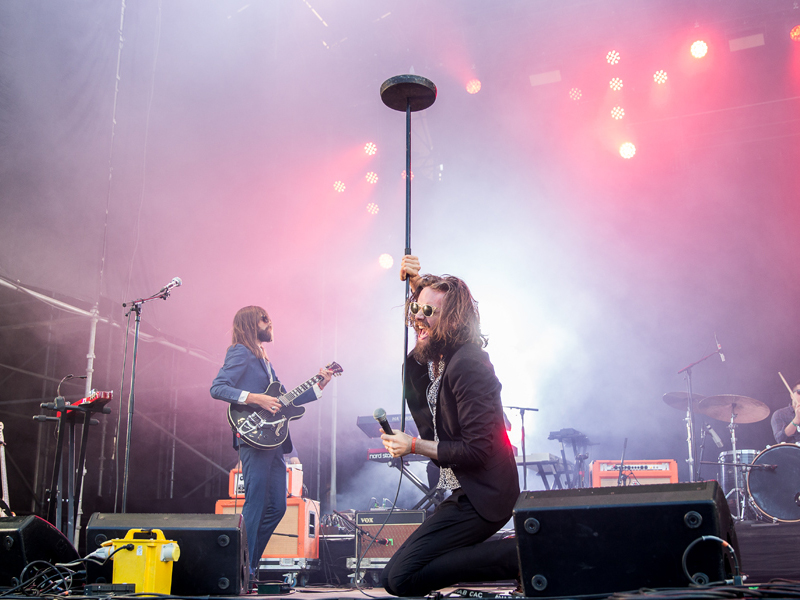 OK, finally some difference in approach, though one thing both festivals share throughout their lineups is a commitment to indie rock.

Gov Ball continues its somewhat awkward melding of worlds down its lineup. But that doesn't mean it doesn't look good. The internet's first boy band, Brockhampton have rocketed themselves up the hip hop ladder, while Damian Marley and 2 Chainz are seasoned veterans.

[Edit: Since publication Brockhampton pulled out and were replaced by Pusha T. I'd call it a lateral move as Pusha was riding high in the wake of his much publicised album Daytona being released a week before.]

The fact that Panorama is filling out its lineup with a bunch of underground DJs who have nothing to do with EDM is quite something. Floating Points, Helena Hauff, and Bicep may be staples in Europe, but I didn't expect them to show up here. Of course, if dance music isn't your thing, there's still a lot to see.

Verdict: Panorama for the win. 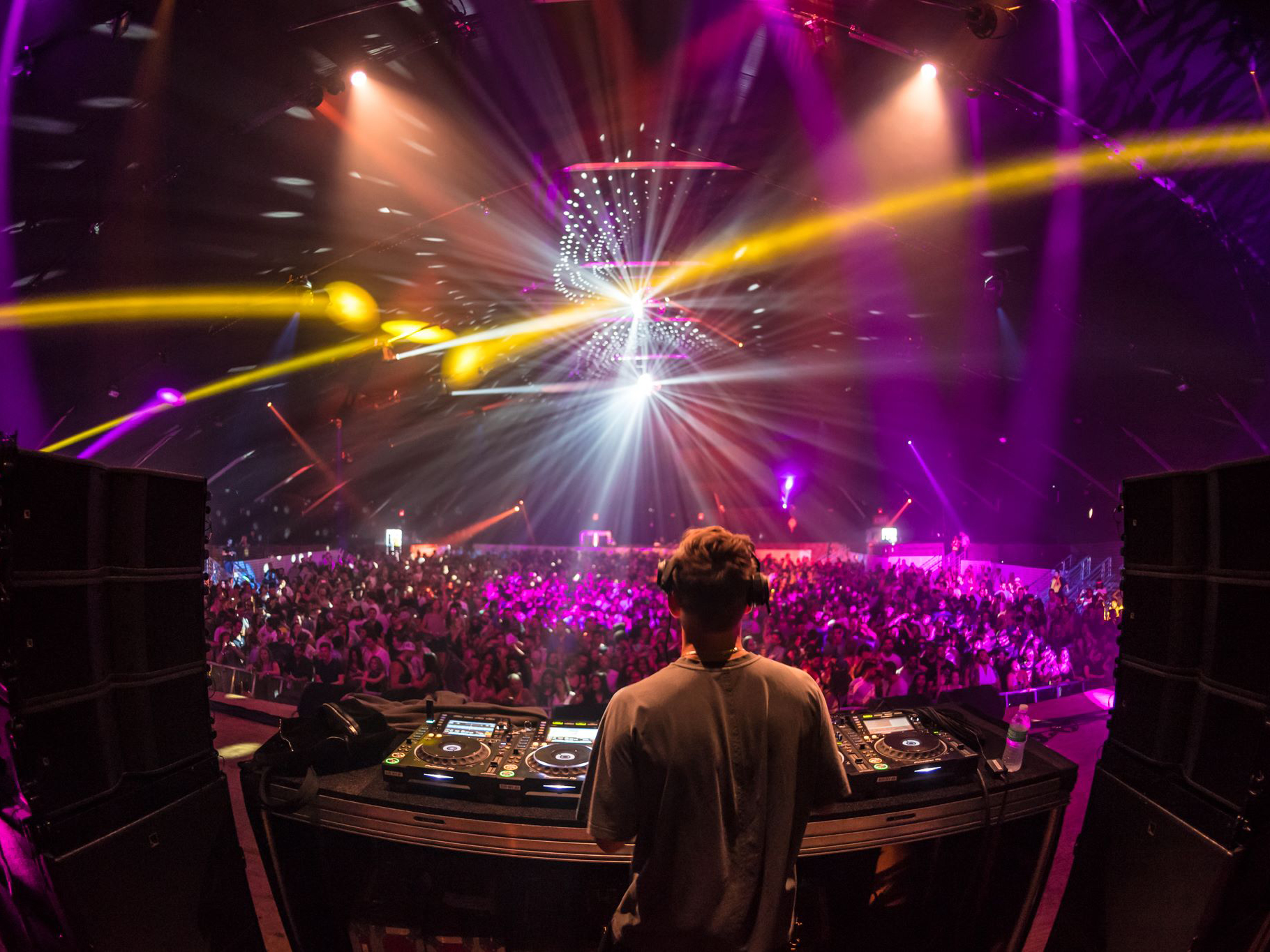