“I used to walk around my town with my Sony Walkman, with my happy hardcore tape playing. All my mates and I, we would just walk around with our Walkmen, without talking to each other."

Jamie Jones, Hot Creations co-founder and now one of the leading lights in house and techno, isn't someone you'd normally associate with happy hardcore. But that'd be missing the point. 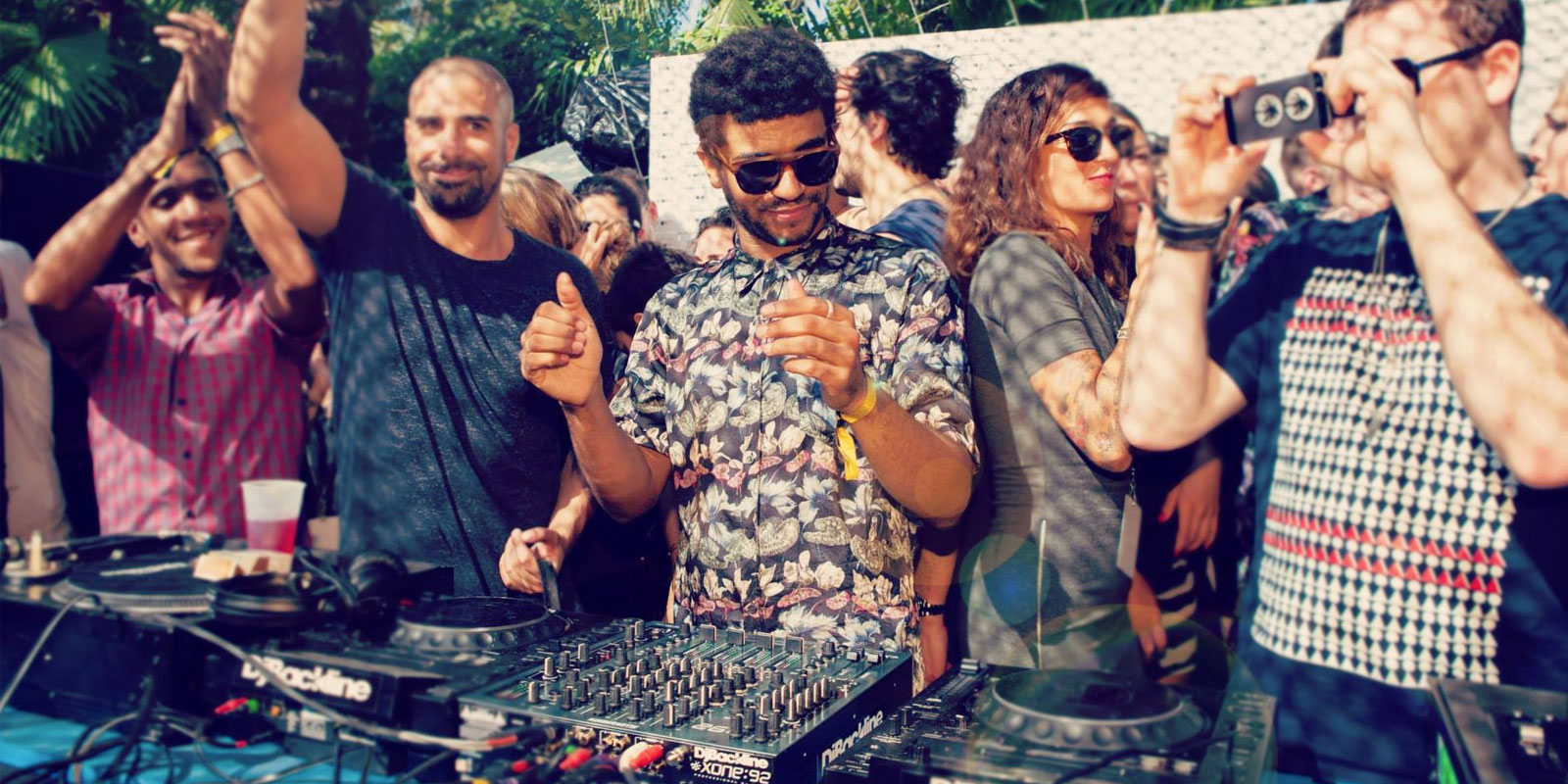 To Jones, genres are like putty; something to be moulded this way and that, even combined. And for the Welsh born DJ and producer, he has built a career on doing just that.

Having grown up in Caernarfon, a historic town of just 10,000 people in north Wales, Jones' childhood was steeped in natural beauty. And yet, he came of age at a time when rave culture was beginning to permeate the mainstream. That contrast between the comfort and serenity of family life and the wider world can be read heavily into the producer's unique sound.

From that deep, visceral quality to a young love of acid house and an obsession with drum formation, Jones has paved the way for a warmer, more melodic strand of house and techno. His label Hot Creations, live band Hot Natured and iconic club brand Paradise have all played a heavy part in inspiring this new movement. 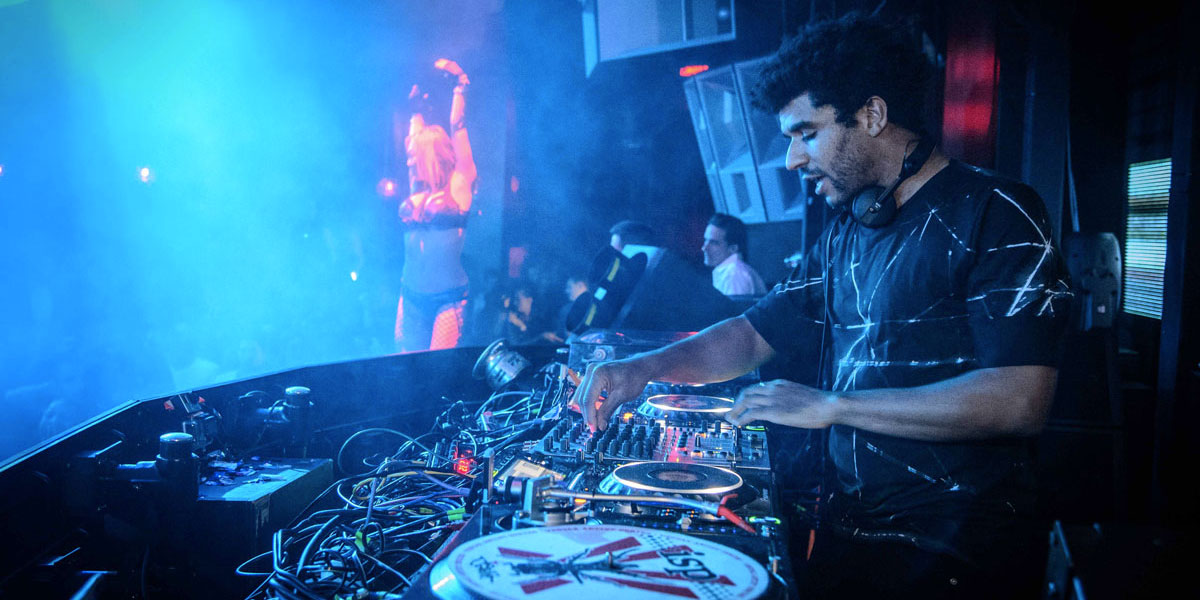 The key characteristic of all Jones' projects is an environment where everyone is comfortable in their own creative self-expression. Again, that theme of family is evident, and providing a space for one to pursue their own sound, however nonconformist it may at first seem.

In 2011, a year after Jones and Lee Foss founded Hot Creations, they decided to take things a step further and developed Hot Natured: a live band that took elements of the former's grooves and combined them with vocals and synth melodies. This was a move that looked to challenge conventional electronic music conventions, and paid off: the band's debut single Benediction reached the top 40 in the UK, making them one of the most in-demand electronic live acts in the UK and abroad.

His club night Paradise has similarly achieved global success, taking the DJ to cities and festivals across the world: Glastonbury, Time Warp and Burning Man to name just three. His sets refuse to be pigeon-holed, making each and every one unique and innovative, meaning it's no surprise the man is now one of the world's most revered.

This April he touches down at London's Tobacco Dock for Sidexside; a day-party put on by established promoters LWE and Relentless. Leading a lineup that'll also include Guy Gerber and Leon Vynehall at the hip, east-end venue, this will be a novel chance to see Jamie Jones upfront and personal, joining him on a remarkable journey to the depths of house and techno.

LWE & Relentless present Sidexside will take place on Sunday 16th April at London's Tobacco Dock. Find out more on our guide, or book your tickets and packages to the event here.