Mercury Prize 2018 Nominees: Where To Catch Them

They're here. The Mercury Prize 2018 nominees have been announced, and as expected, the shortlist includes a diverse mix of the most critically acclaimed music the UK has to offer.

Won by Sampha last year, there are a couple of surprise nominees with big-hitters like Noel Gallagher's High Flying Birds, Arctic Monkeys, and Florence and The Machine all given the nod, as well as first nominations for rising-stars like the outstanding Jorja Smith, and the innovative King Krule.

With a uniformly strong list of contenders for the coveted prize, it's a tough call as to who will win it this time around.

You can make your mind up by seeing the nominees at a number of festivals between now and when the winner is announced on 20th September 2018. 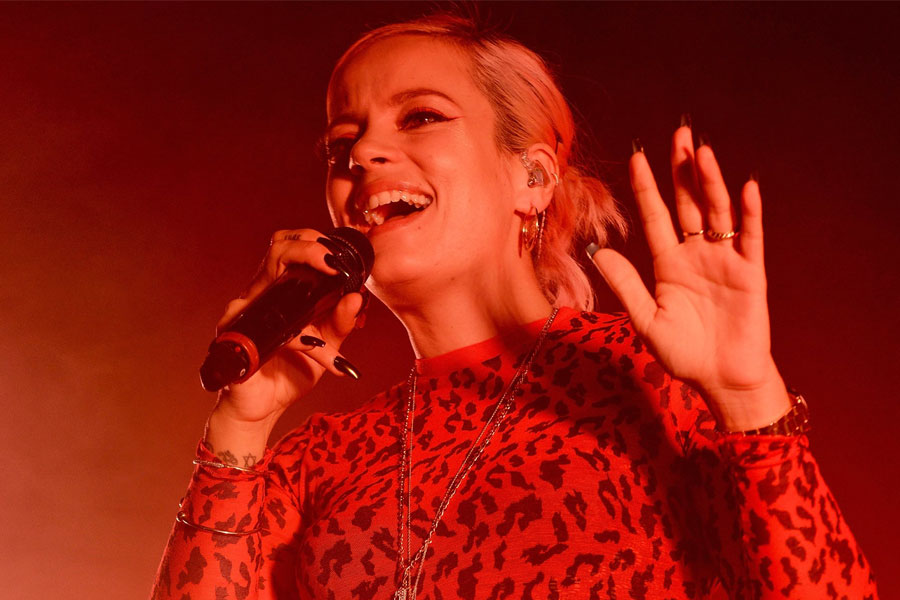 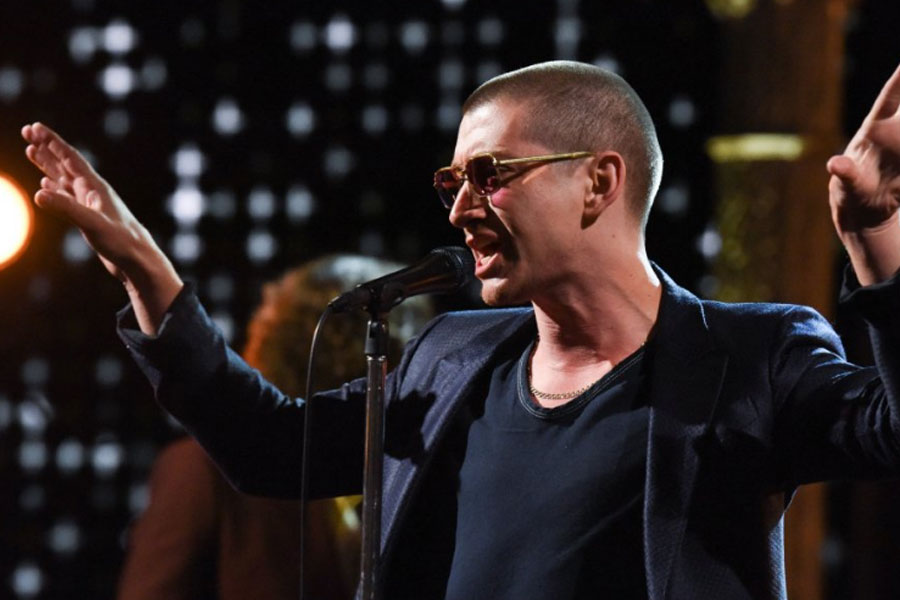 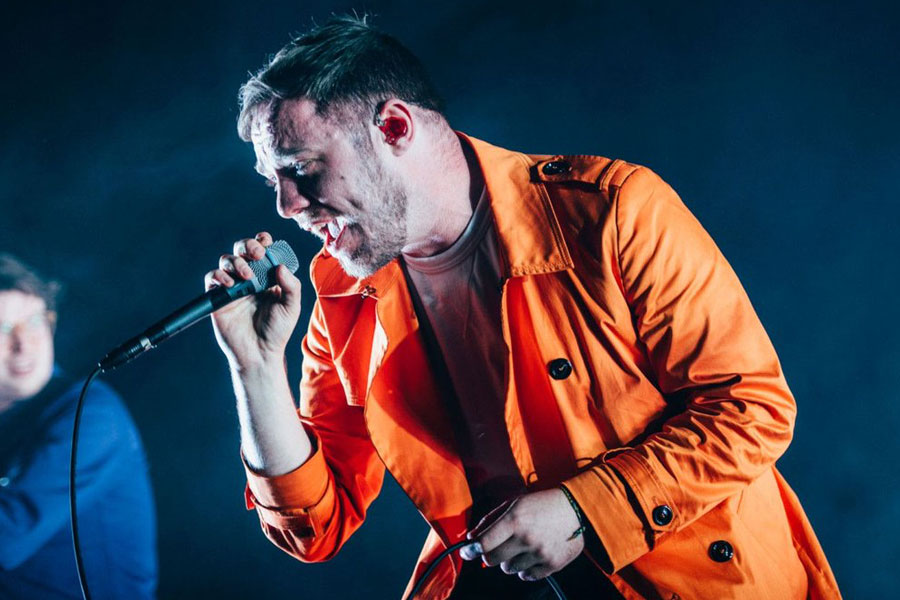 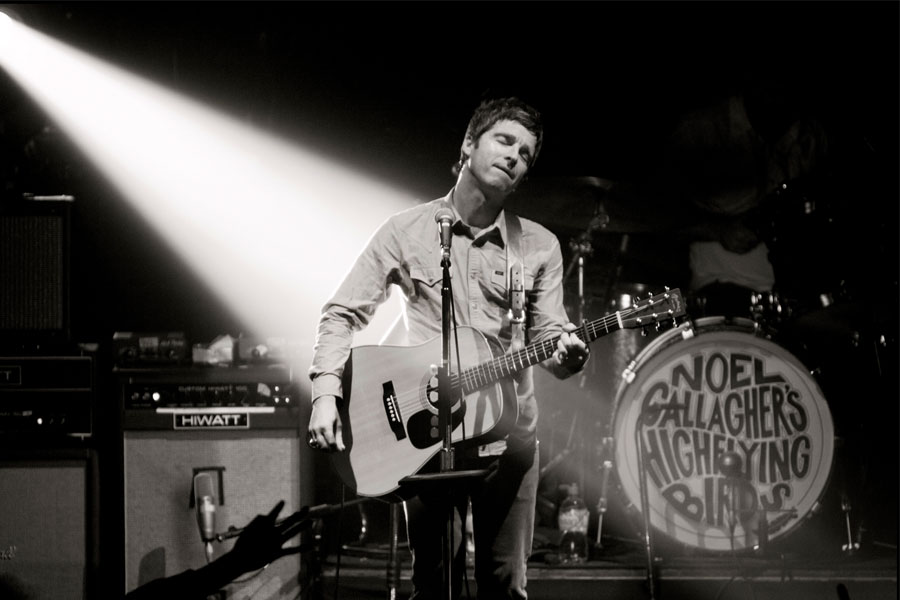 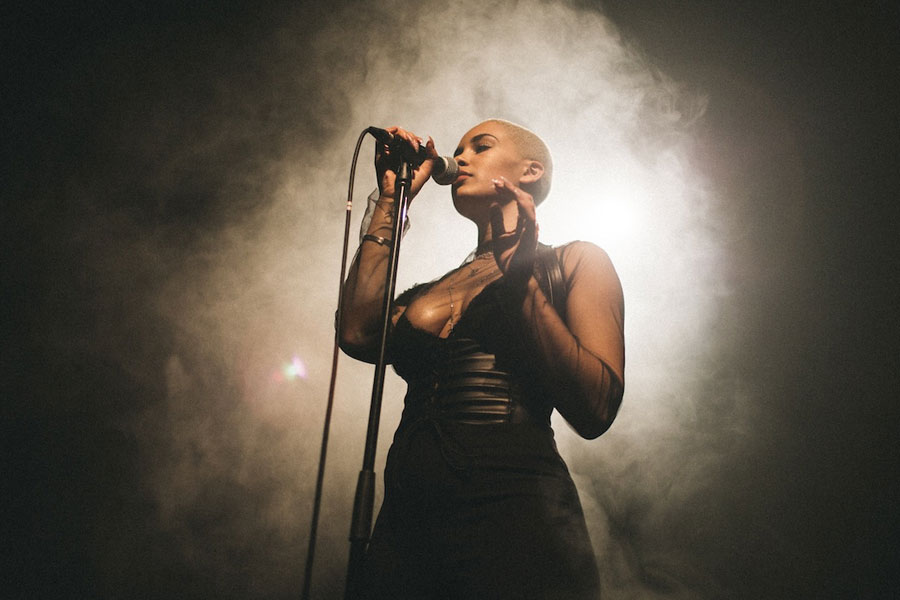 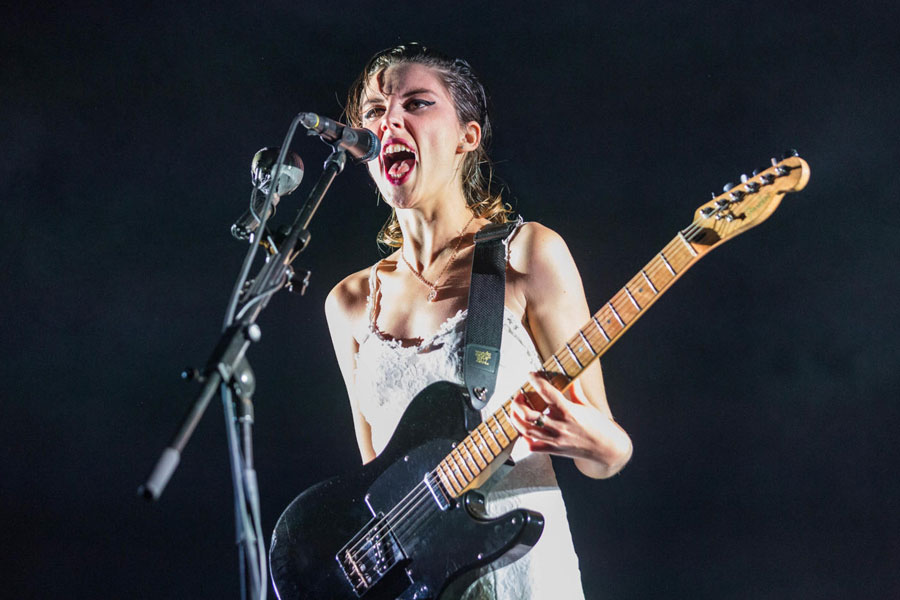 Everything Everything: A Fever Dream

Florence + the Machine: High as Hope

Sons of Kemet: Your Queen is a Reptile

Wolf Alice: Visions of a Life

You can see which festivals your favourite artists are playing here.