Neversea 2019: Everything You Need To Know

This very weekend, tens-upon-tens of thousands of hyped-up EDM enthusiasts will descend on Romania's sun-kissed coast for Neversea Festival.

From the masterminds behind Romania's Untold Festival, Neversea offers the same enterprising lineups as it's predecessor, but it overlooks the beautiful vistas of the Black Sea. One of the many reasons why in only a short period of time (three years to be precise) Neversea is now one of Europe's most sought-after dance music festivals.

So what's the story with Neversea? Why is it so in-demand? Never fear, we'll tell you everything you need to know:

Constanța; situated on Romania's east coast, the city overlooks the vast, crystalline Black Sea. As the largest port situated on the great body of water, it's a city steeped in rich tradition and history with some architecture dating back to the Roman Empire.

The city has its own airport which is only half an hour car journey or bus ride away from the centre.

If, however, you are flying to Bucharest which is far more likely, you will need to first take a bus number 783 to Piața Victoriei. From here, take line Metro line 1 to Bucuresti Nord Gara A before taking a train out to Constanța (two and a half hours).

You can also reach Constanța by train from across most major cities in Europe, however, many routes will be long and require a change at Bucharest. 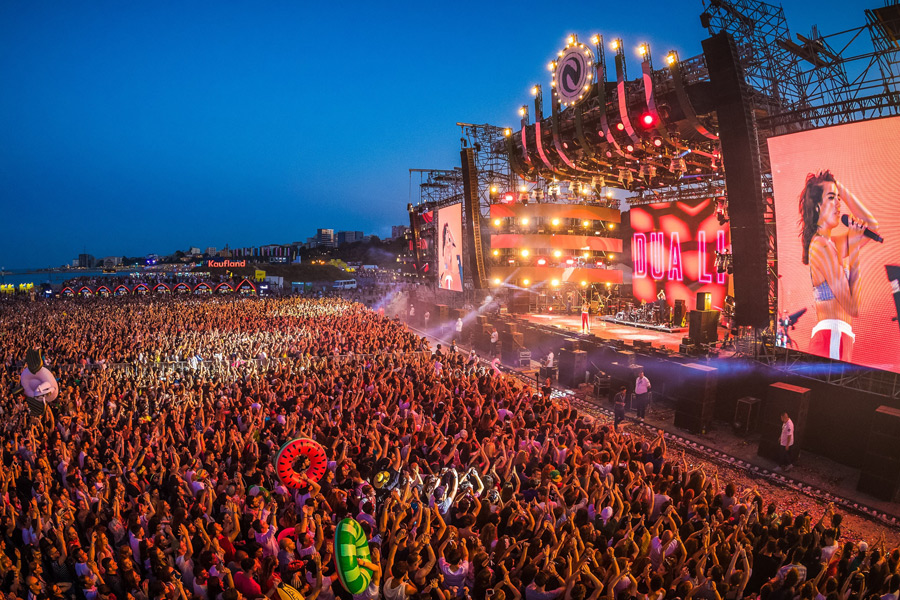 What's unique about the festival?

Legend has it, (well, according to the promoters) that Neversea originated as the gateway to immortality, which is why the festival sprouted in Constanța as a celebration of the journey through eternity. Whether that's true or not, who knows, but mythology aside the festival has crammed with unique aspects.

Beach bars, watersports, dedicated areas to relax, rewind and ready yourself for the night ahead, and there's a total of five different major stages, all with their entirely individual aesthetics, themes, and artist curation, so you can even watch the sunrise across whilst you party with your pals till dawn, soundtracked by the specific vibe you're searching for. Need we say more? 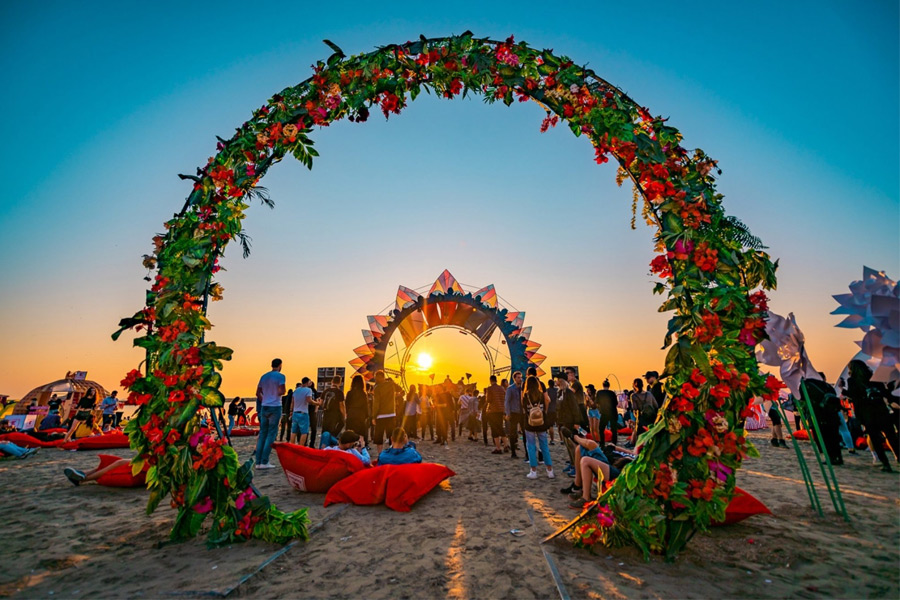 First and foremost, the stage design; dazzling set pieces, built to send you into a transcendental state throughout the entire weekend are most definitely a focal point of this EDM favourite and change year-upon-year.

The theme for this year's edition is 'Island Of Dreams', so expect a nautical aesthetic throughout the festival. 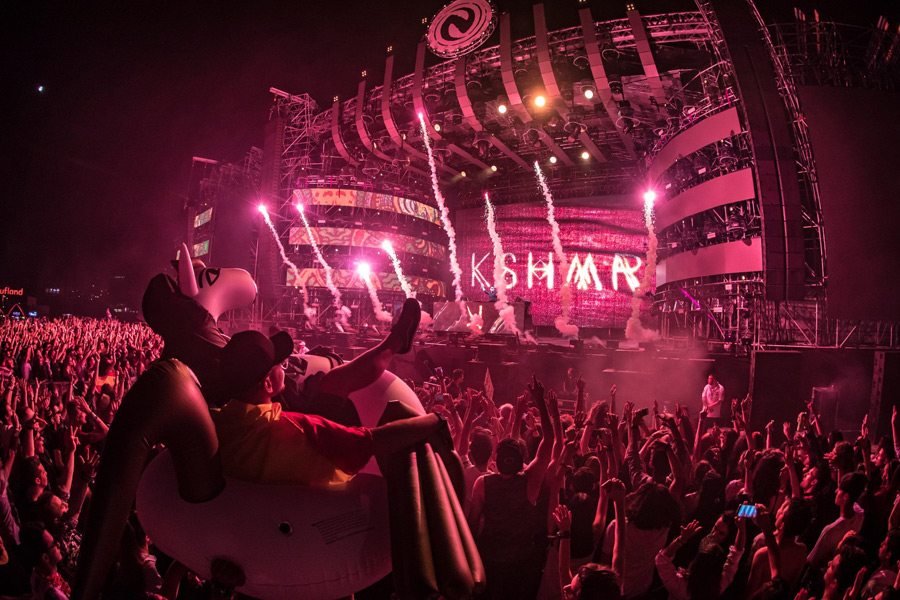 On the coast of the Black Sea stretches across Romania, Bulgaria, and Turkey, in the height of summer no less, it's unsurprisingly hot. Sweltering even, so make sure you pack swimwear and plenty of sunscreen. 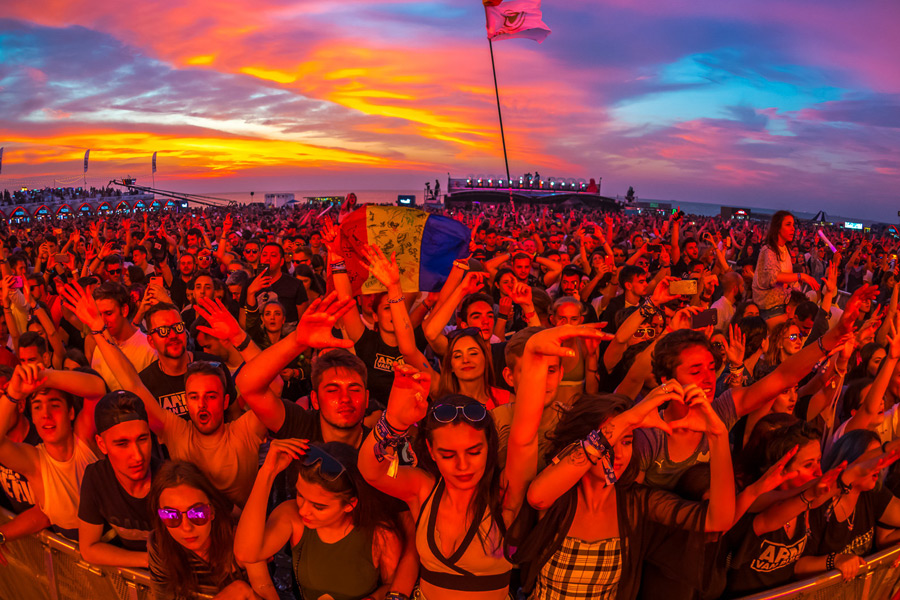 It's almost a question of "Who isn't playing?"; across the festival's five stages, there's a vast array of the most prominent DJ's in electronic music including DJ Snake, Steve Aoki, Afrojack, Alesso, Jamie Jones, Tale Of Us, Black Coffee, Lost Frequencies, and even some live music from the likes of Sean Paul and Jessie J. 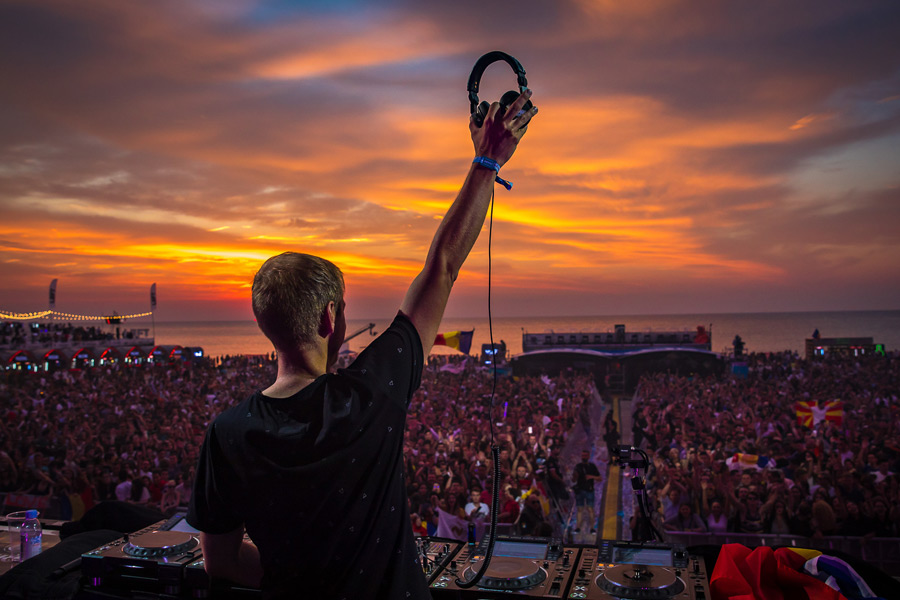 Each stage has a different vibe; the Main Stage showcases more of the mainstream EDM and pop artists, The Temple is dedicated almost exclusively to techno, and The Ark has a mixture of drum and bass, and dubstep DJ's. There are even some down-tempo beats rumbling on the beachside stages to slowly ease you into the next morning when you've been up all night. 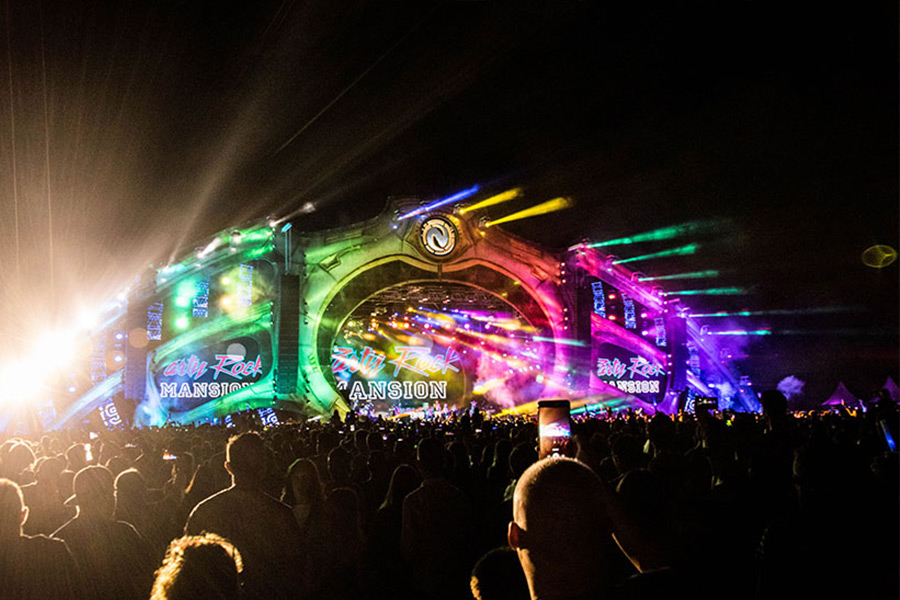 Take a look for yourselves:

Tickets for Neversea 2019 are now Sold Out, but join the Neversea 2020 Waiting List for updates on tickets for next year.