Sam Smith, Stereophonics and Camila Cabello are amongst the new names added to the BBC's Biggest Weekend festival.

Dubbed as this year's replacement for Glastonbury, the organisation will put together its biggest celebration of music across four nations and four days this May bank holiday.

The event will be headlined by Taylor Swift and Ed Sheeran in Swansea for Radio 1, Noel Gallagher's High Flying Birds in Perth for Radio 2, and Beck, Courtney Barnett, Manic Street Preachers and Public Service Broadcasting are lined up for a BBC 6 Music weekend in Belfast.

A site in Coventry will feature Radio 2 and Radio 3 performances from artists including Billy Ocean, Snow Patrol, Eliza Carthy & The Wayward Band and Nigel Kennedy with the BBC Concert Orchestra.

And now confirmed to be joining them is the likes of Liam Gallagher, Rita Ora, Paloma Faith, George Ezra and Thirty Seconds to Mars. 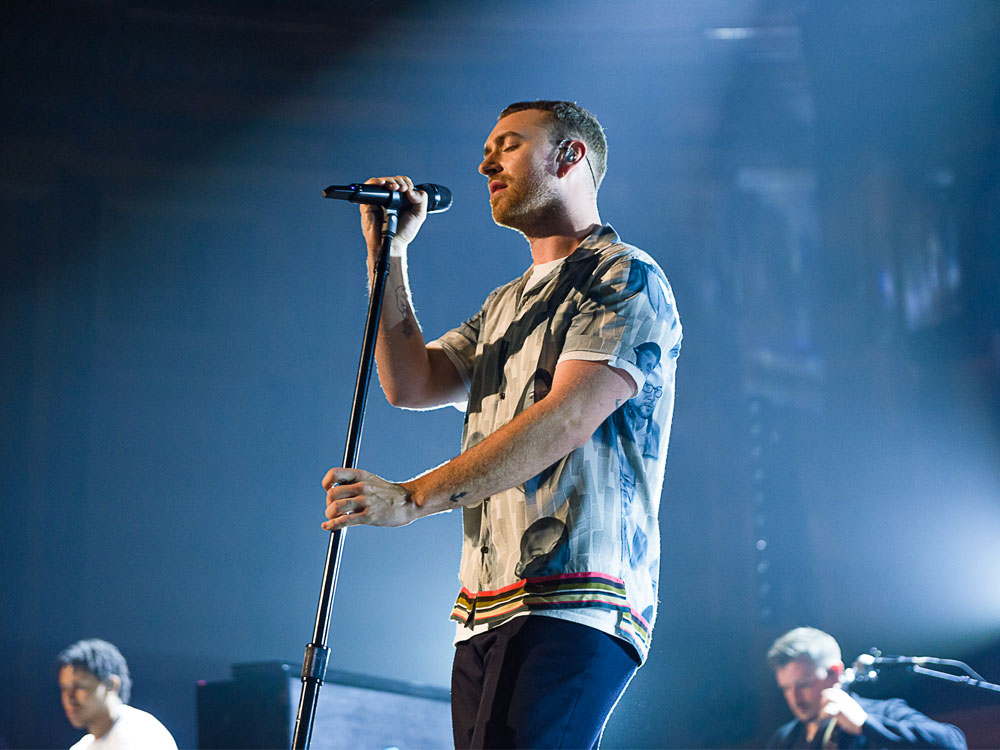 BBC Biggest Weekend will take place on 25-28 May in Swansea, Belfast, Coventry and Perth. Find out more on our guide, and join our Mailing List here to keep up to date with all Biggest Weekend news.