Today the BBC Proms has revealed its programme for summer 2019, which this year boasts a particularly sci-fi and youth-focussed appeal.

Highlights include Radiohead's Jonny Greenwood curating a Late Night Prom, which will include the world premiere of his new piece titled Horror vacui, which tests the relationship between digital and analogue by using 68 string instruments played acoustically to replicate electronic sound, as well as a performance of 'Pulse' by Steve Reich and performances from the BBC Proms Youth Ensemble.

Other evenings include The Sound of Space: Sci-Fi Film Music, which will see the London Contemporary Orchestra collaborate with the likes of the iconic film composer Hans Zimmer and singer/songwriter/composer Mica Levi to perform excerpts from some of the best contemporary sci-fi films, from Interstellar to Gravity to Under The Skin.

On the topic of space, London-based alternative band Public Service Broadcasting will be joined by The Multi-Story Orchestra to perform their 2015 instrumental and sample-laden album The Race For Space to mark the 50th anniversary of the first manned mission to the moon; a more traditional celebration of the landing will take the form of Gustav Holst's The Planets and John Adam's popular 1986 work Short Ride in a Fast Machine. Aptly timed following our first real sighting of a black hole, Icelandic composer Anna Thorvaldsdottir will give the UK premiere of Metacosmos, which seeks to capture in sound the feeling of falling into a black hole. 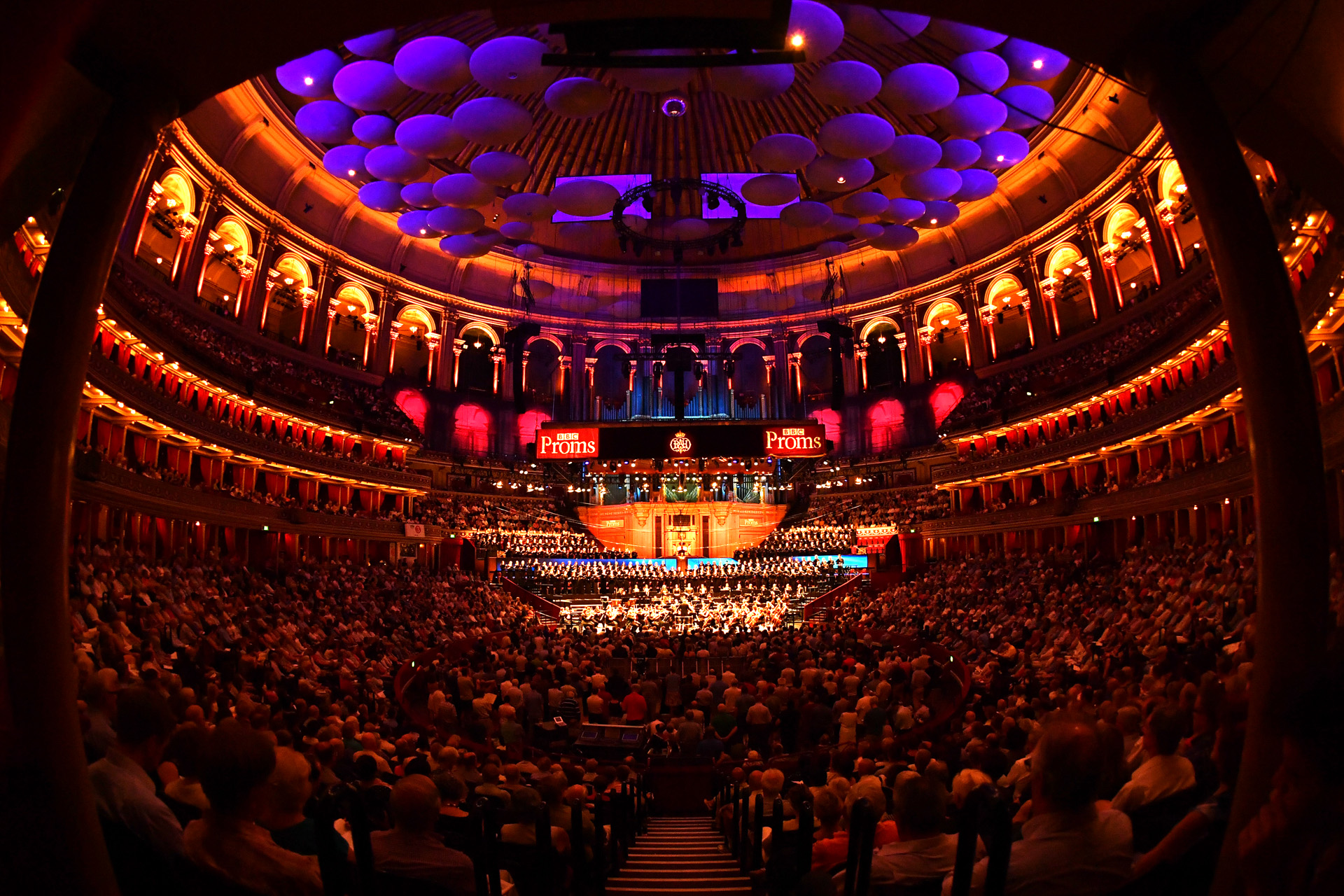 Elsewhere back on earth, there will also be an emphasis on our human imprint on the planet, with a series of concerts targeted at families and children to educate on the importance of sustainability and environmentally friendly practice: John Luther Adam's In The Name of the Earth will bring this home with the help of a six hundred-strong choir, whilst Hans Zimmer will premier a new work called Earth.

The works of the iconic Nina Simone and Duke Ellington will also be celebrated, whilst The Breaks will explore the world of breakbeat culture and how it came to help inform hip-hop culture as we know it. 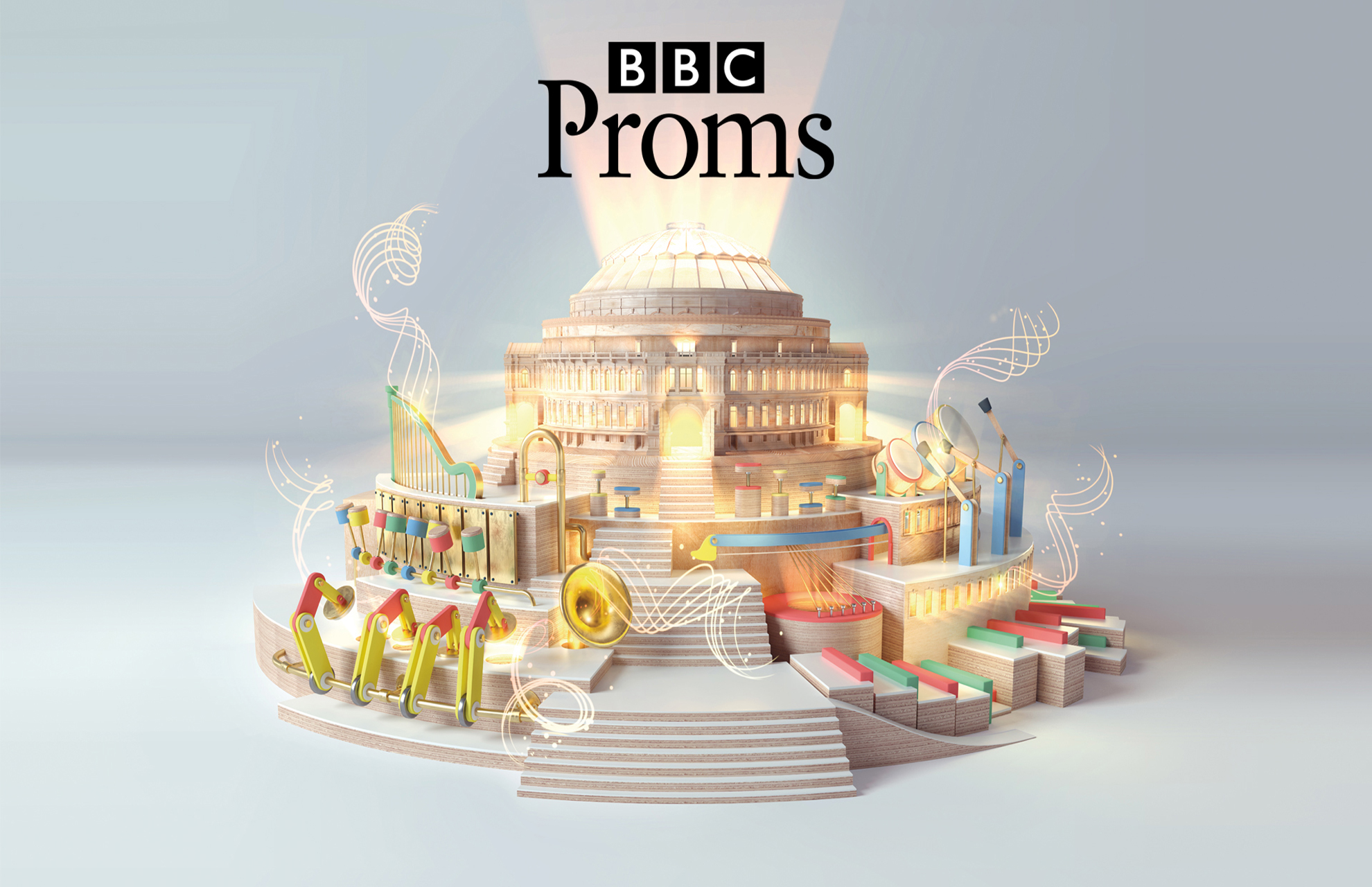