Grime artists Dave has been added to the Parklife lineup, joining the likes of Cardi B, Solange, Migos and The Streets at this year's festival.

The grime sensation, who releases his debut album tomorrow (10th March), will perform at the festival on Saturday 8th June.

Parklife began teasing the announcement on their socials through a video of a masked man, and asked fans to guess who it could be.

There were some interesting guesses, but also many who got it right. However, his identity has now been confirmed.

Saturday tickets to Parklife 2019 are now sold out, although we still have a limited amount of Weekend VIP Tickets. You can book yours here. 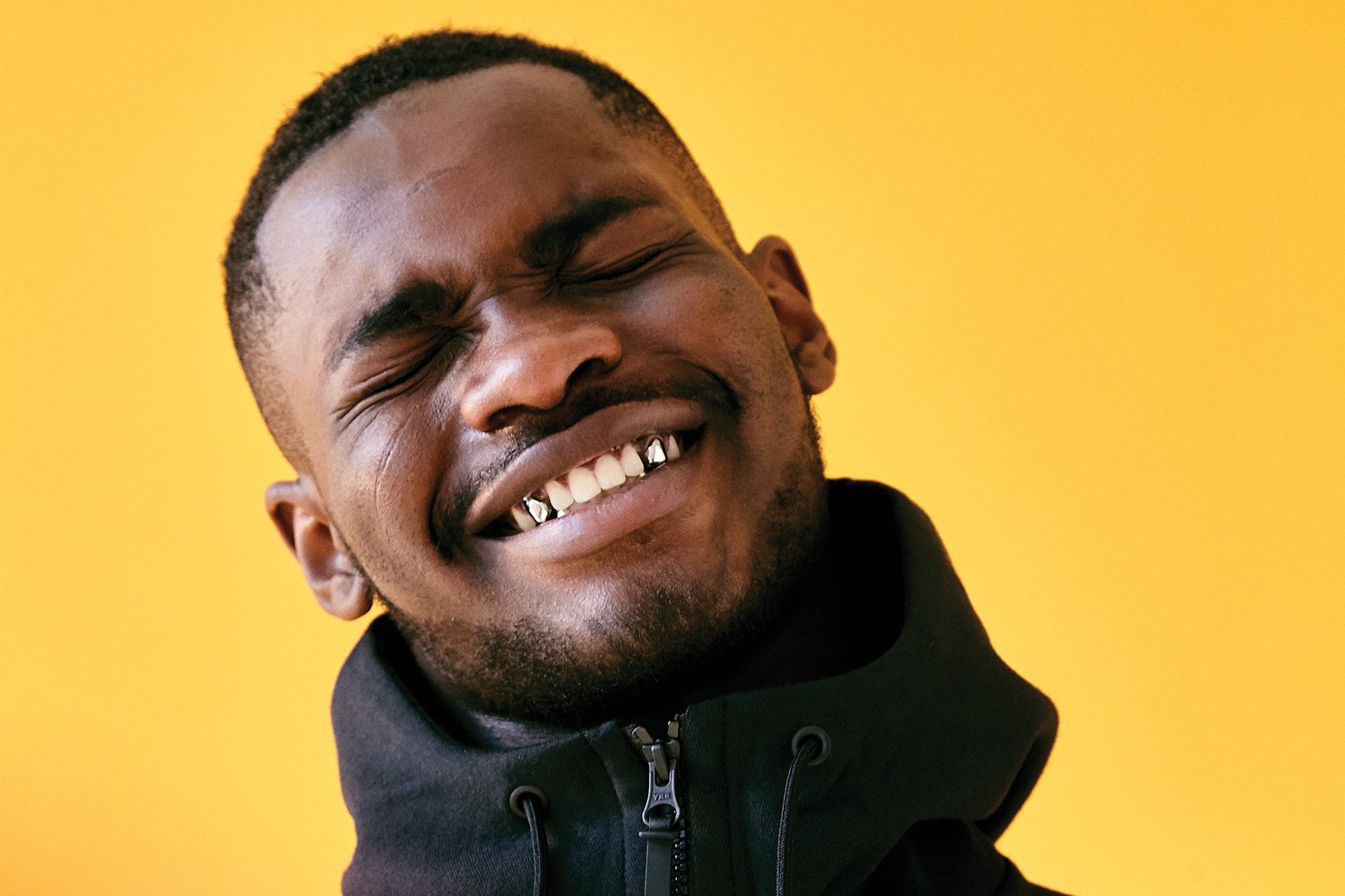