Having only announced that the festival even existed only a matter of days ago, SAGA Festival Bucharest has upped the ante even further by revealing their first batch of headliners for next year's debut outing.

British brothers Disclosure top the bill alongside masked-maestro Marshmello, in what promises to be a strong first edition from ALDA, the force behind A State Of Trance and AMF. So, they have a spotless track record and they're proving it once again.

Joining the aforementioned are Don Diablo, Faithless [DJ Set], and Meduza, with over 150 names to be announced across it's five stages.

SAGA Festival Bucharest promises to usher in a new era for music festivals in the Romanian capital, and it's difficult not to believe it. 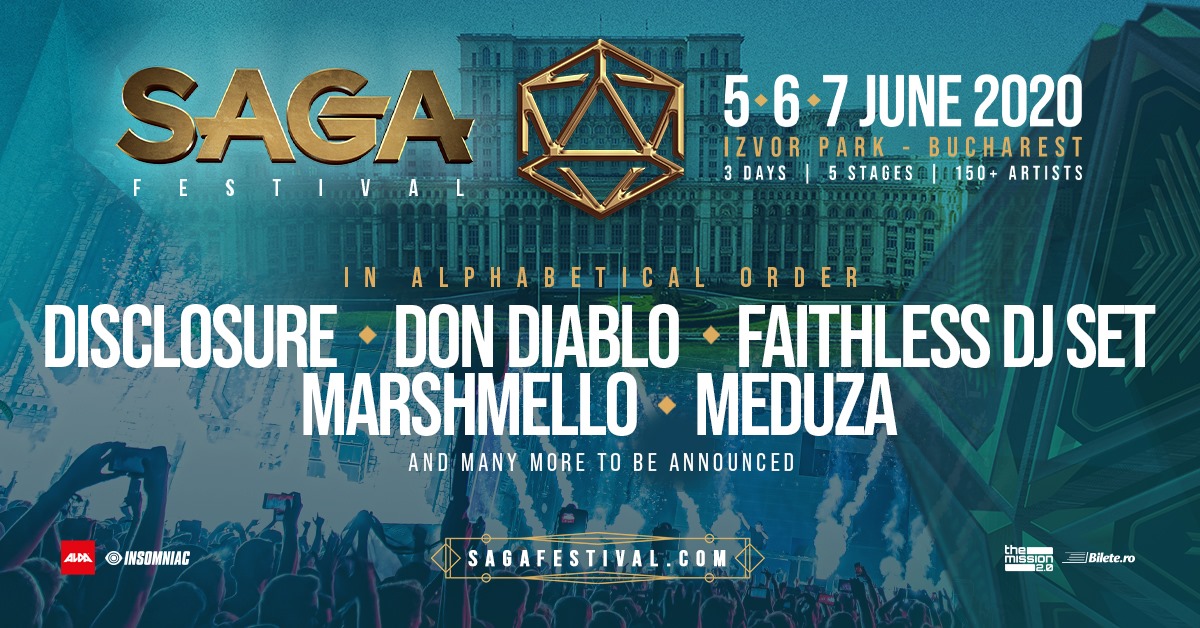