Iconic New York rockers The Strokes are to make their highly anticipated return to French favourite Garorock this summer, which takes place in Marmande from 25-28 June.

The five-piece, who've only played a handful of shows in the past few years, have also been announced to play the European festivals NOS Alive, Primavera Sound, and Best Kept Secret, as well as South American appearances at Lollopalooza Brazil and Argentina, and Colombian festival Estereo Picnic this spring.

They join the previously announced lineup of international superstars at Garorock, including Black Eyed Peas, Martin Garrix, PNL, and Disclosure. See below for the latest announcement, and head to our guide for more information about the festival, including the daily lineups so far. 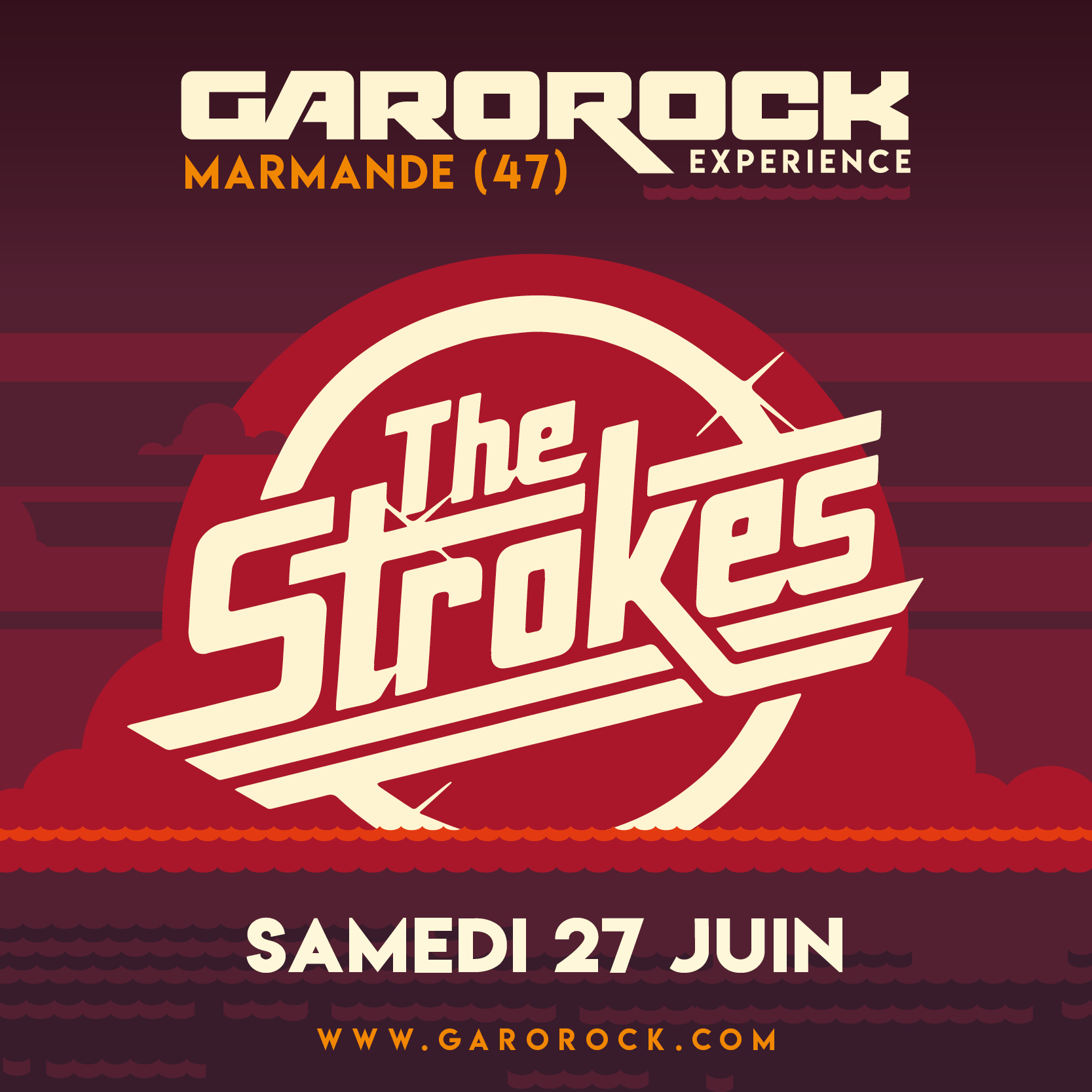