The Best New Festivals for 2017

It probably goes without saying that starting a brand new festival is quite an undertaking; finding the perfect location, putting together a lineup that reflects your vision, and making sure all the i's are dotted and t's crossed.

Without the pleasure of hindsight it's impossible to say precisely which festivals will stamp their mark most convincingly on the scene, but below is our pick of the most exciting debutants to look out for over the summer – including a Glaswegian giant and a French fiesta.

Few festivals anywhere in the world can boast headliners as impressive as Glasgow's newest festival, let alone those making their debut.

The ability to secure such a an impressive lineup from top to bottom (also featuring Stormzy, The 1975 and Catfish & The Bottlemen among others) has a lot to do with the fact that the festival is organised by the team behind the now dormant T in the Park. 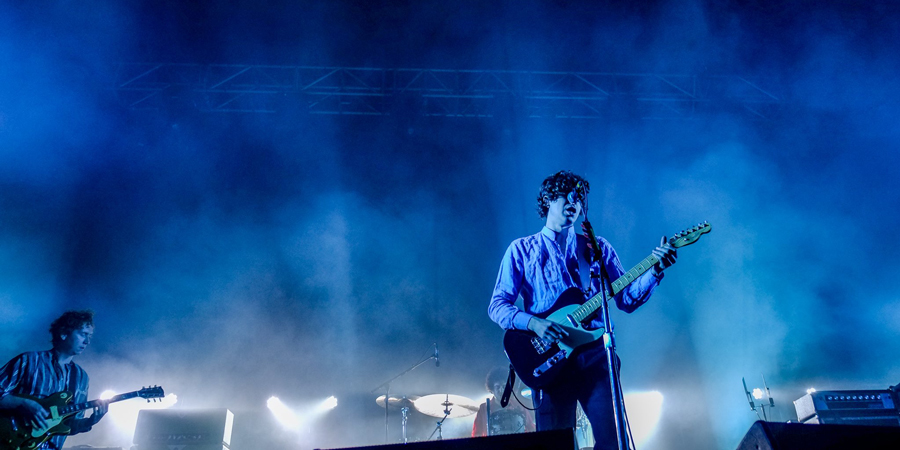 In 2017 you might imagine it would be hard for a new electronic music festival in Croatia to really be able to stand out and offer something new. But by the looks of it, Labyrinth Open has managed to achieve just that.

Taking place in Omiš, a town not readily associated with the Croatian festival boom, Labyrinth offers real insight into the music industry with extensive talks and workshops alongside the enviable lineup of DJs and producers.

The festival is organised by the team behind Extrema Outdoor Belgium, who told us:

"We’re confident it will be a great festival as we have very experienced people working on the project... Our main aim is to have a successful event with the right crowd so we can grow internationally and attract people from all over the world. We’re very hyped as our countdown has begun..." 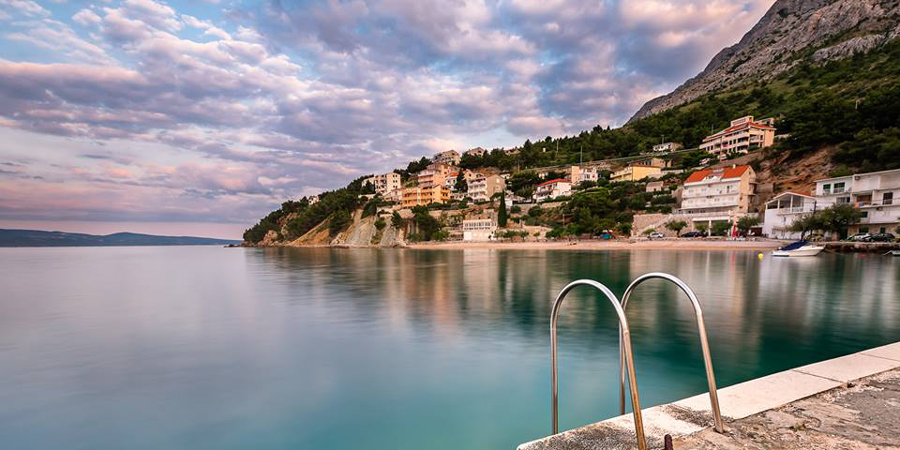 The organisers responsible for Bucharest's most exciting new festival have pulled absolutely no punches with the lineup for their debut edition. 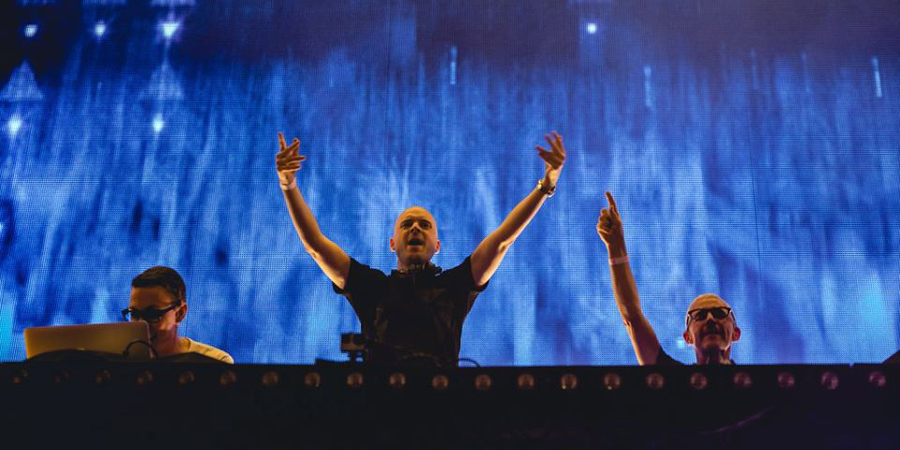 The newest addition to the worldwide Lollapalooza family takes over the French capital's Hippodrome de Longchamp for a characteristically eclectic and eccentric musical celebration this July.

Big name acts from rock, pop, rap, RnB, dance music and more will enchant music fans as they have done at the multitude of Lollapalooza festivals across the globe. 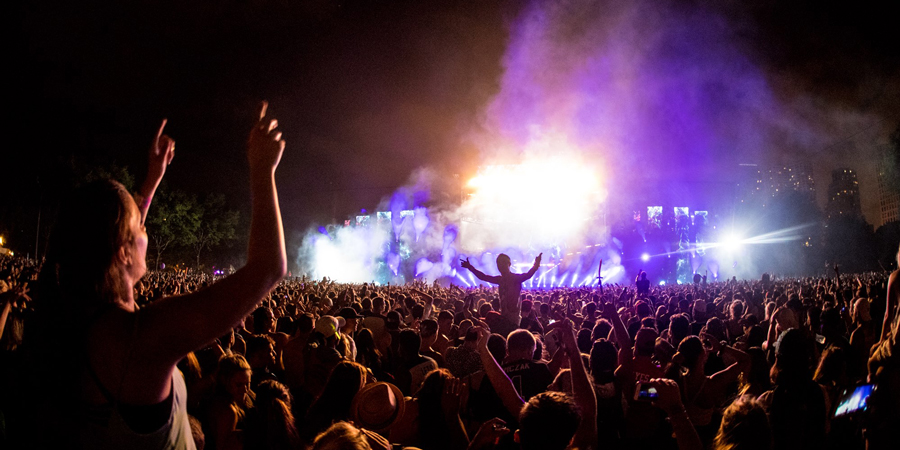 An intriguing new addition to Germany's vibrant electronic music scene, Farrago takes place within the grounds of a restored castle in rural Bavaria.

Showcasing some of the underground's freshest and most respected DJs in a truly unique setting, the festival is forward-thinking and innovative, but this is juxtaposed by the historic, rural environment in which it takes place. 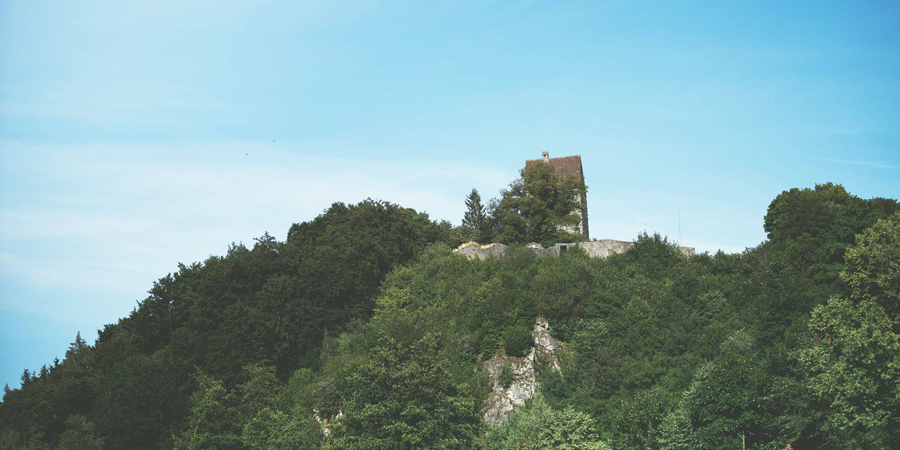 After the huge success of Untold and ParookaVille in recent years, New Horizons emerges as another challenger to the Tomorrowland crown.

The vast array of EDM megastars on the main stage might grab the headlines, but there are also stages dedicated to trance, hardstyle, techno, trap, and goa across the festival site, on Germany's famous Nüburgring race track.

"We're determined to turn the iconic Nürburgring into a must-visit destination when it comes to dance festivals. By combining 7 areas - programming and positioning each as a festival on its own – we're offering all music lovers the experience of 7 festivals during 2 days and 3 nights." – Christina Zachert, Marketing Coordinator 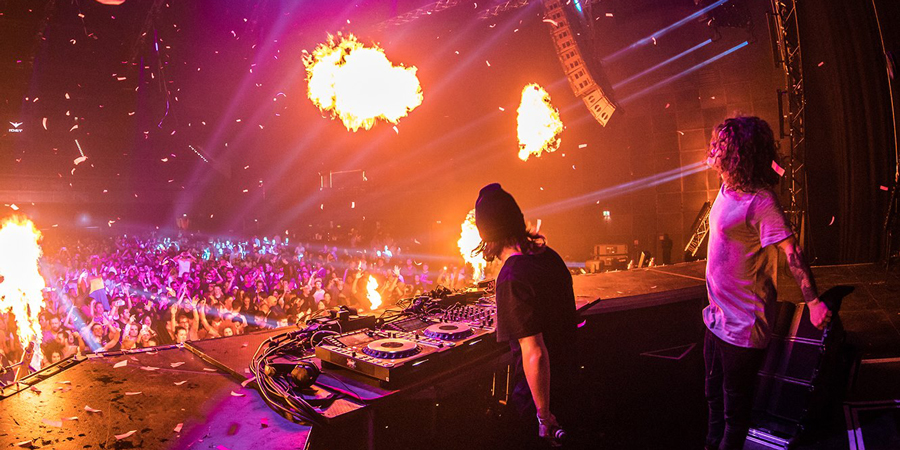 See our full range of our festivals here.