What are you doing for new year's eve? It might still be a couple of months away, but the question is already doing the rounds. And as I'm sure we all know from experience, spontaneous nights out on the 31st are never a good idea.

With that in mind, it's never too early to secure your spot to welcome in 2018. Here are just seven European events that stand out from the crowd.

Legendary techno brand Awakenings has hosted events and stages around the world, but none of its parties are as impressive as when it returns to its spiritual home in Amsterdam: the Gashouder.

A former gas works, the huge, industrial circular structure embodies the best of warehouse culture and is the perfect home for one of Europe's most iconic brands.

Berlin is an amazing city to party in at any time of year, but on new year's eve it's extra special. Curating a lineup of techno's crème de la crème in the epicentre of the scene, it's no wonder that HYTE's Berlin residency is a hot topic in techno circles. 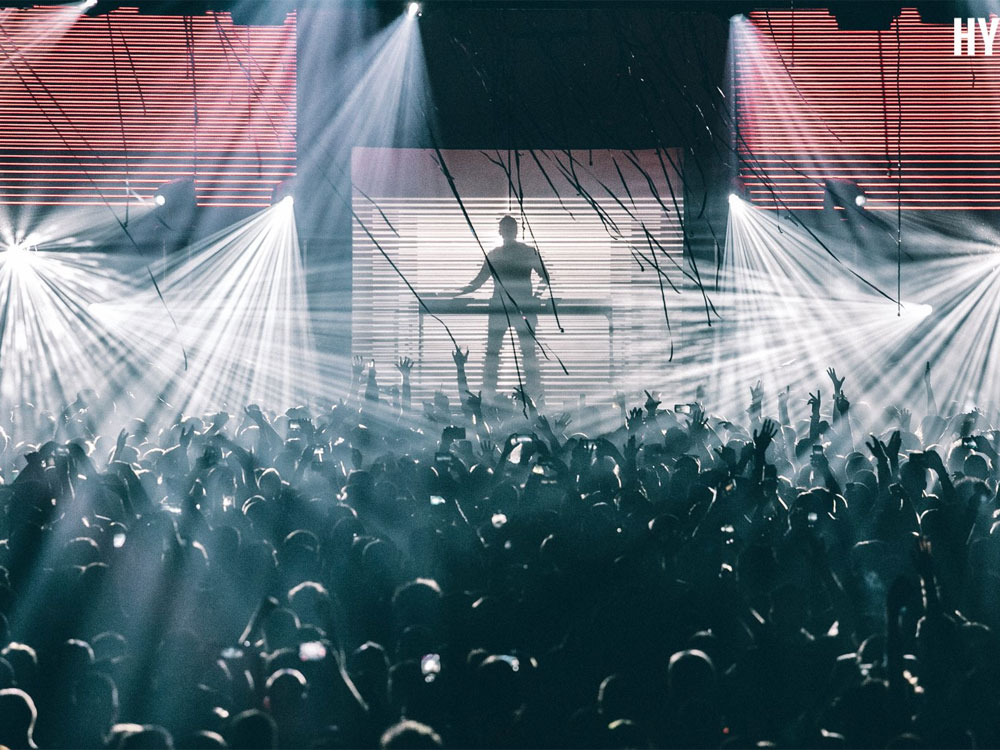 Cosmo is Rome's premier new year's eve party, spreading itself across multiple venues (all within walking distance) in the Italian capital for a ten hour party showcasing some of house and techno's brightest stars. 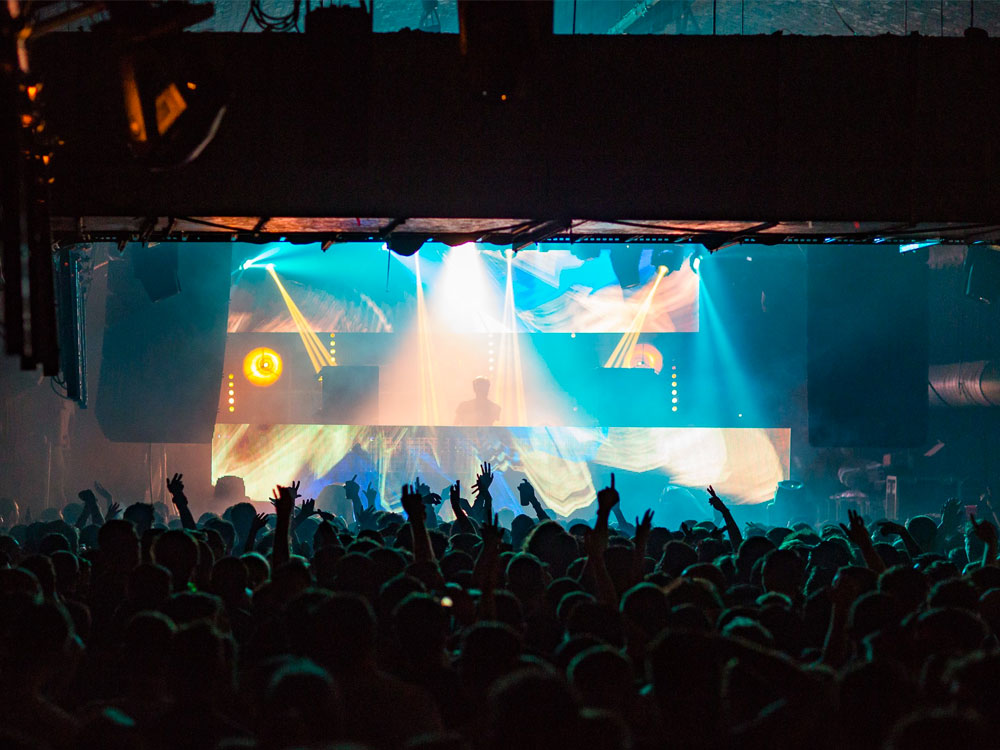 Renowned Dutch party starters TIKTAK are all about the extravagant. Combining insane production, ridiculous amounts of confetti and a vibrant, festive atmosphere with a music policy that ranges from house to hip-hop, there's not many more euphoric ways to welcome in 2018 than with TIKTAK.

As yet unannounced, but likely to be so soon is Eastern Electric's new year's eve shenanigans. Always a chance for the EE brand to return to its warehouse roots, it's as if they never left, showing off exactly why they're now one of the UK's most loved underground clubbing brands. 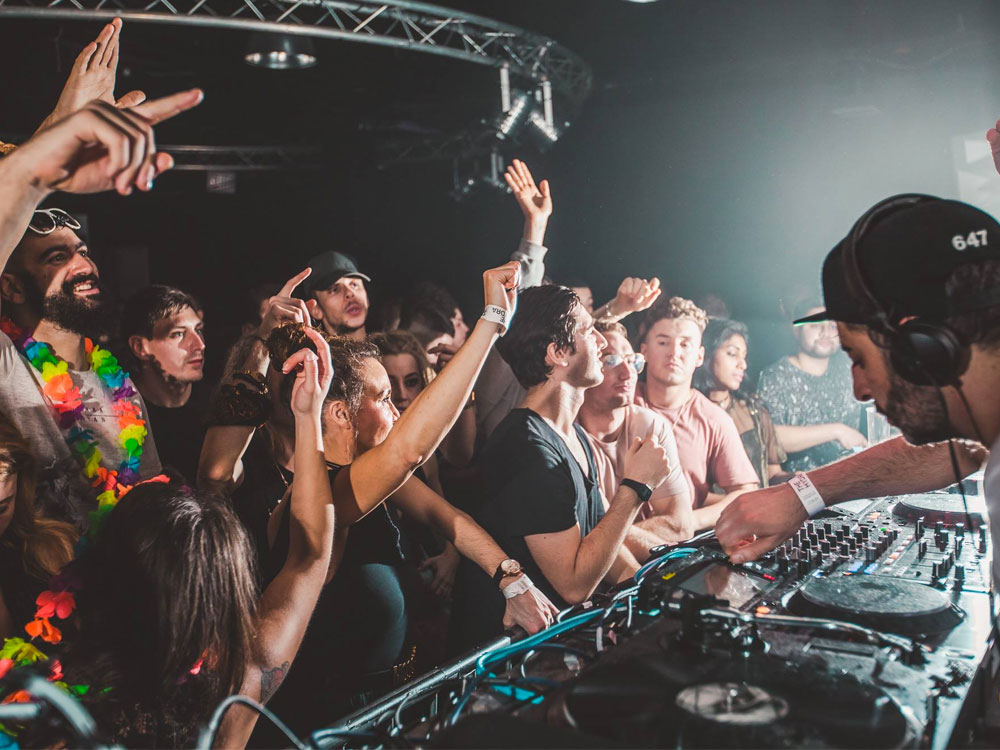