Some Canada facts for you:

- It is the second biggest country in the world by area.
- Canada has more lakes than the rest of the world combined.
- There are (approximately) loads of music festivals in Canada.

Here are ten of the best.

Where better to start? We feel fairly comfortable saying that this is Canada's best; certainly when you're talking about the 'archetypal' music festival. Held in the Parc Jean-Drapeau over an August weekend, few do it better than this Montreal giant when it comes to scale, lineup, diversity and consistency.

FEQ is an absolute musical marathon of a festival, with hundreds of performances taking place across Quebec City over the course of eleven days. Started back in 1968, the festival is a true institution that these days welcomes well in excess of one million music fans in total, flocking to the city to see performances from rock, indie, pop, hip-hop and dance music giants.

As the name suggests, this is Canada's answer to the world famous SXSW. Not quite on the same scale as the Austin event (what is?) Toronto's new music showcase nonetheless welcomes an array of exciting new talent from across the musical spectrum and beyond, as well as some more established acts at the top of the bill. 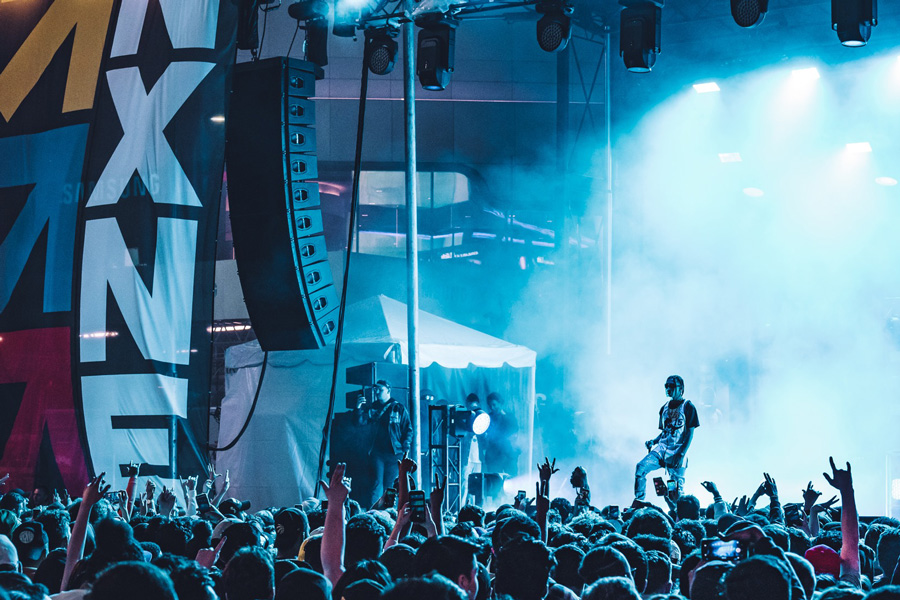 Both Montreal and Ottawa are home to world-class jazz festivals, so this one was a bit of a toss up between the two. Toronto also has a reputable one too. But when in doubt, go with the capital. Bona fide music legends and incredibly talented lesser-known gems head to the heart of downtown Ottawa for a hugely expansive programme of performances. 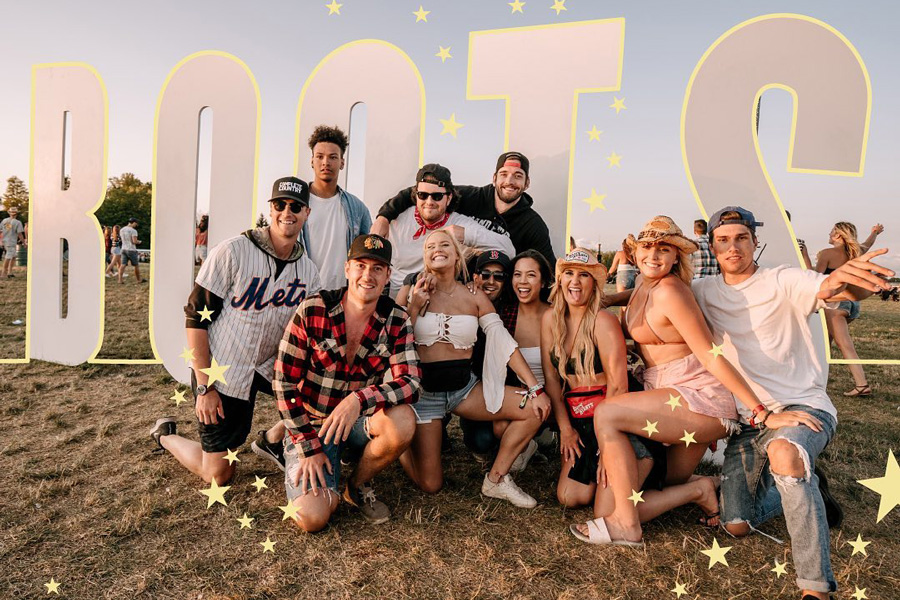 Fiercely independent with alternative and eclectic programming, a community spirit and a commitment to showcasing comedy, film and art alongside the musical offerings. Sled Island is the perfect spot for fans of music, art and culture that do not worry themselves with the mainstream.

One of the largest and longest running electronic music festivals in all of Canada, Shambhala is more focused on the underground than a lot of its contemporaries. Unencumbered by genre, the lineup ranges from house and techno to glitch, dubstep, drum & bass, hip-hop and experimental electronica.

Add that to the beautiful rural setting, left-field production, art installations, themed camps and a programme of workshops and the result is a festival unlike many others.

Now over 40 years old, Winnipeg Folk Festival has been a fan favourite for literally generations. As the name suggests, folk is the primary focus, but as with any festival that welcomes more than 80000 music lovers that has expanded to include contemporary singer-songwriters and performers from the world of acoustic rock, indie, blues, Americana and more.

Celebrating its 25th anniversary in 2019, Bluesfest is Canada largest music festival and one of the biggest in North America. What started out as a platform for blues has evolved into a multi-genre behemoth, welcoming the biggest names in rock, pop, hip hop, country, electronic and beyond to perform for over 300,000 fans every year. 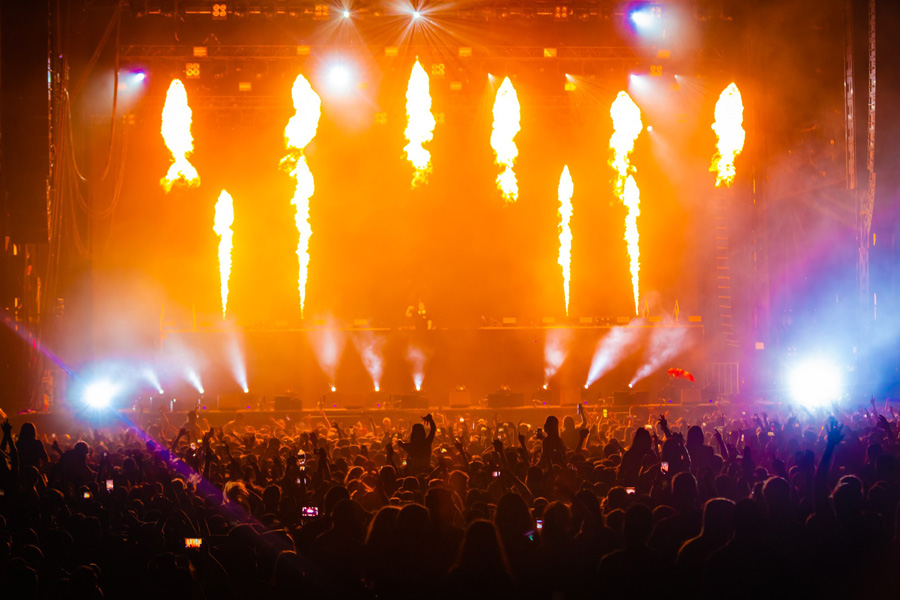 Without doubt the most experimental electronic music festival in Canada. As well as showcasing digital art, MUTEK hosts a lineup of the scene's boundary-pushers, representatives of diverse club music from around the world, and a helping of the underground's favourites playing the best in house and techno. 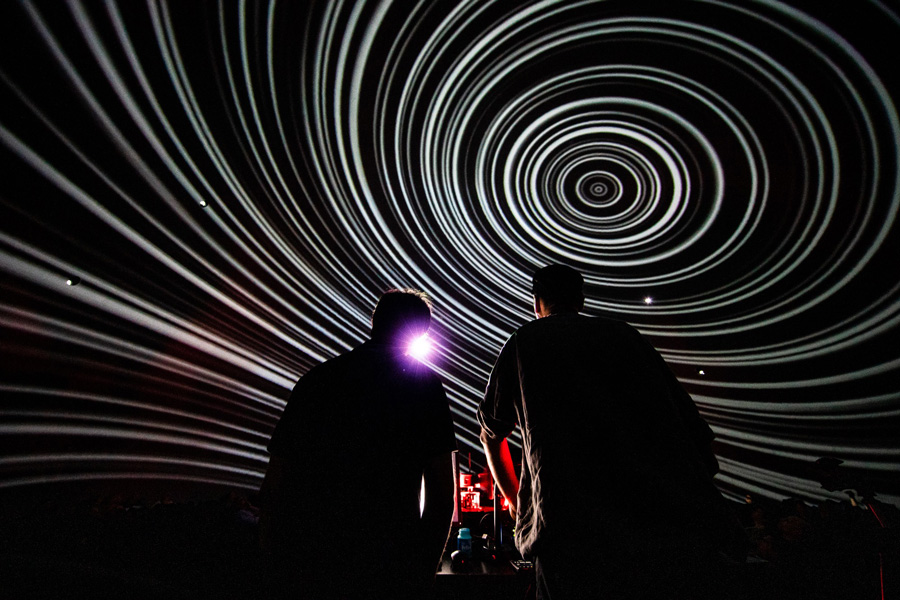