Splendour in the Grass, Beyond the Valley, Falls Festival: we run you through the best music festivals down under.

Origin Fields is western Australia's largest New Year's festival, showing off a diverse lineup from indie to grime in Perth's Langley Park. Formerly Origin NYE, the event expanded to two days and a new location in location in 2018. But what it hasn't changed though is its dedication to booking the very best artists. 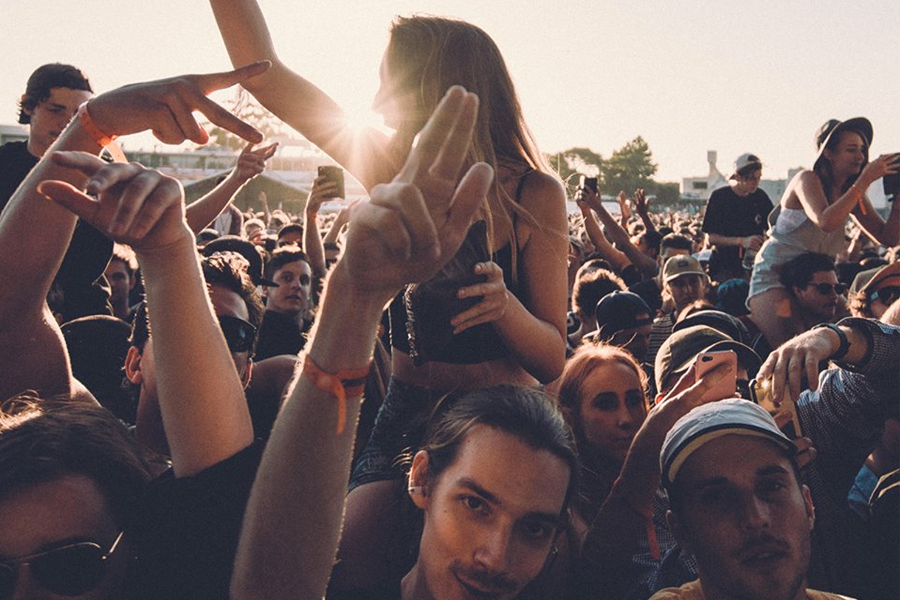 Now more than a decade into their ongoing journey, the team behind Subsonic Music Festival put underground electronic exploration firmly at the fore, billing the event as 'a place for creativity to bloom'. Amidst the scenic surrounds of the rural Riverwood Down, heightened by the flamboyant and psychedelic production, the lineup boasts some house and techno most revered figures 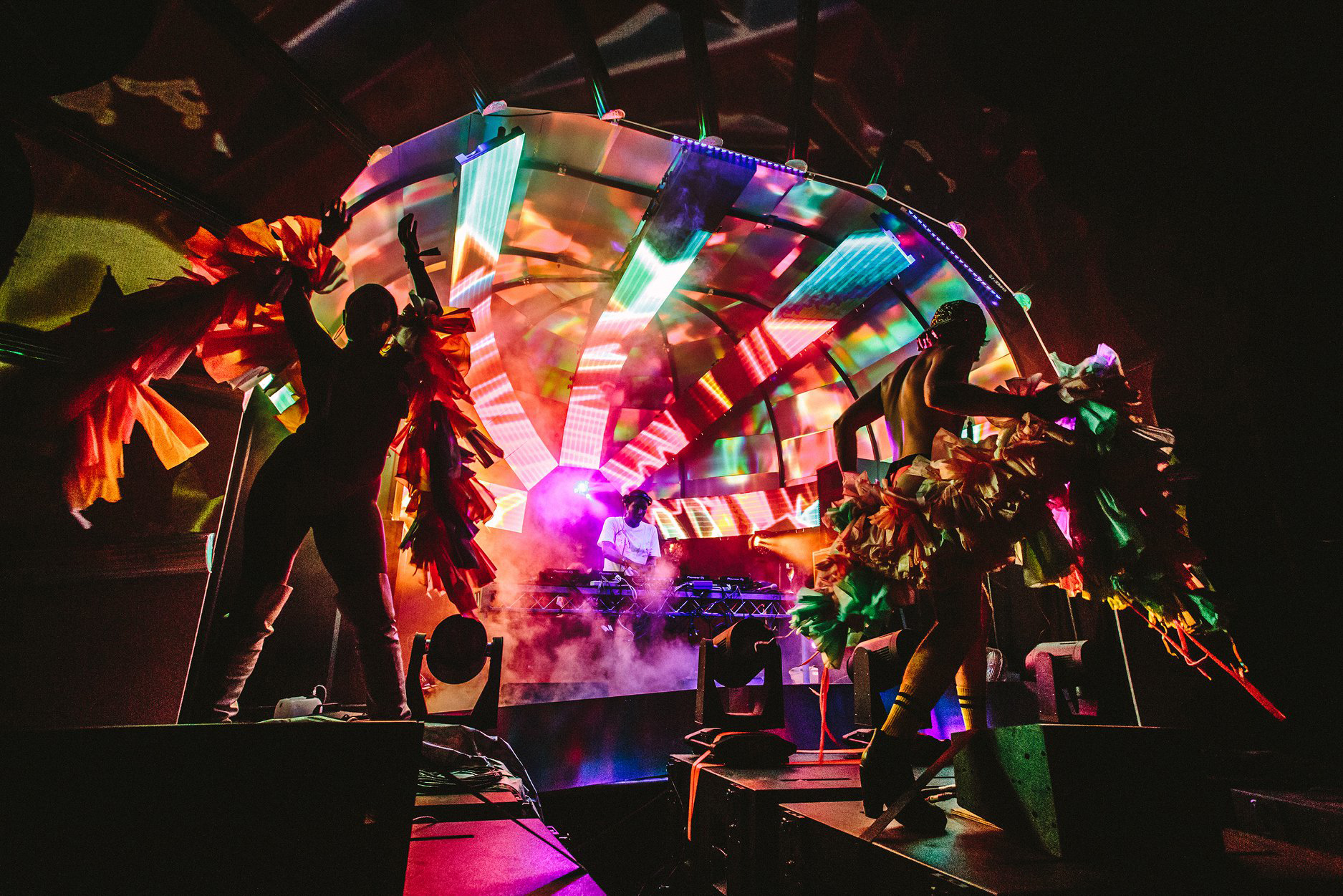 More than a music festival, Lost Paradise showcases its diverse musical lineup alongside a wide range of activities from morning through to night, including yoga, talks, workshops, healing arts and indigenous experiences that are sure to keep your mind and body stimulated.

After debuting on Phillip Island in 2015, Beyond The Valley has become one of Australia's number one New Year's Eve events. Less than two hours' drive from Melbourne, it's a super relaxed and beautiful way to welcome in the new year in the company of some of music's finest names.

Beyond the Valley 2019 Guide

Over a decade on from humble beginnings in Melbourne, Laneway Festival deals in off-kilter venues and combining international starts with to be discovered gems. Critics and crowds alike prize Laneway highly, marking a touch-point for Australia's music scene.

Splendour in the Grass

Splendour is easily one of Australia's most popular and most respected festivals. Timing it in mid-winter may not help the yellowy-brown colour underfoot, but it does help the festival pull in genuine A-listers on their way to other dates in Asia.

The festival that bills itself as 'Australia's premier contemporary Blues & Roots music festival',  although in reality the musical offerings frequently stray from that specific musical path – Iggy Pop, Lionel Richie and Kendrick Lamar have all played in recent year. But we can let Bluesfest off the hook for bending its own rules a little, especially when crowds of 100,000 show it's obviously doing a lot of things right.

Electric Gardens' founders Damian Gelle and Anton Marmot met in London way back in the 90s. In 2004 they launched the now world-famous South West Four festival on the city's Clapham Common, attracting the biggest DJs in the world year after year.

Now back home, they've been taking their latest baby to cities across Australia, wowing fans in Sydney, Melbourne, Perth and Adelaide with their thumping dance lineups. 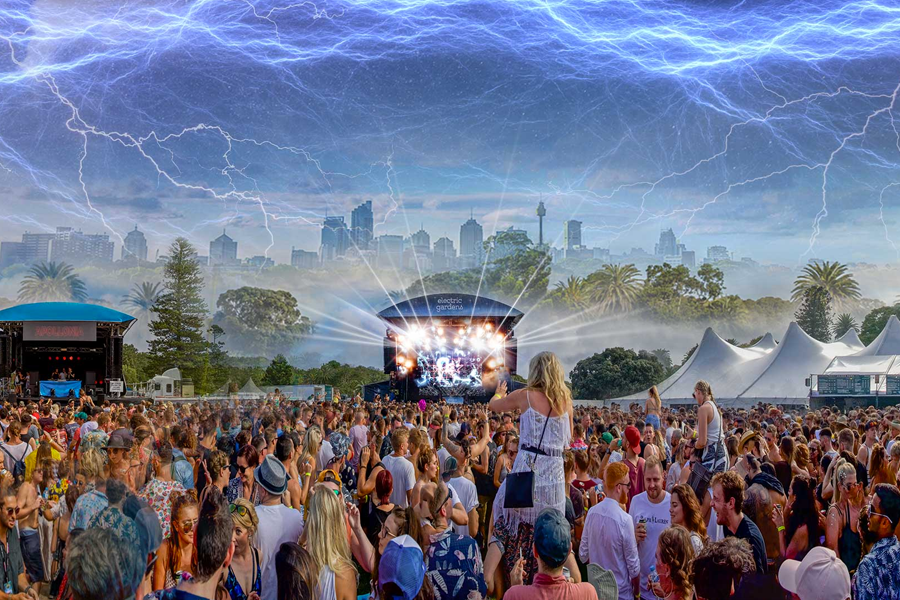 If you fancy experiencing music, food and wine in picturesque wine country, then look no further than Grapevine Gathering where you can kick back and enjoy the sounds of some of our indie, dance and alternative favourites while indulging in the finest of culinary delights, such as wood-fired pizzas, gourmet burgers and slow-cooked, smoked treats. 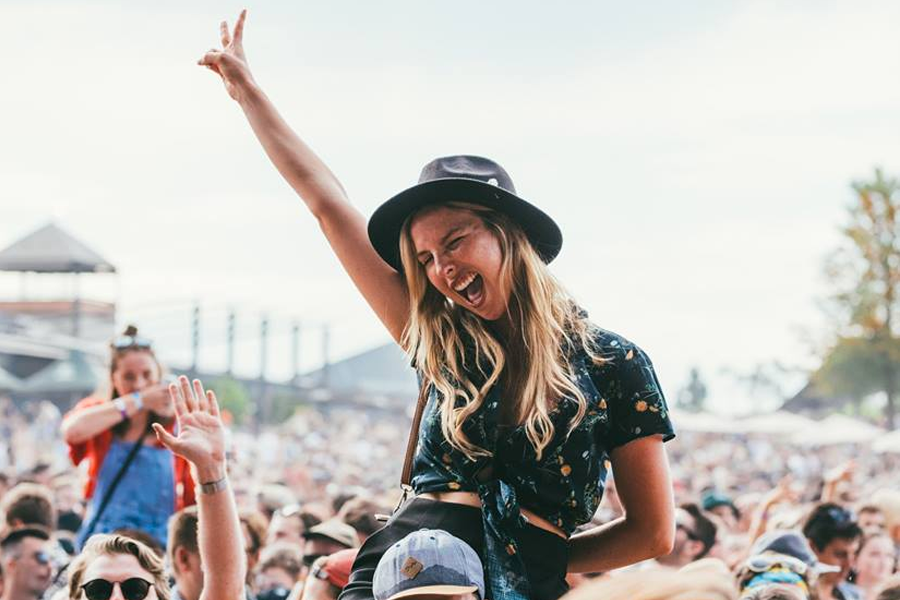 Sitting among the true elite, Falls Festival whips up a reliably hyped atmosphere as the end of the year approaches. It's a darling of triple j radio station, and it's just about the truest representation you could imagine of the country's alternative music scene (with plenty of international stars chucked in for good measure). 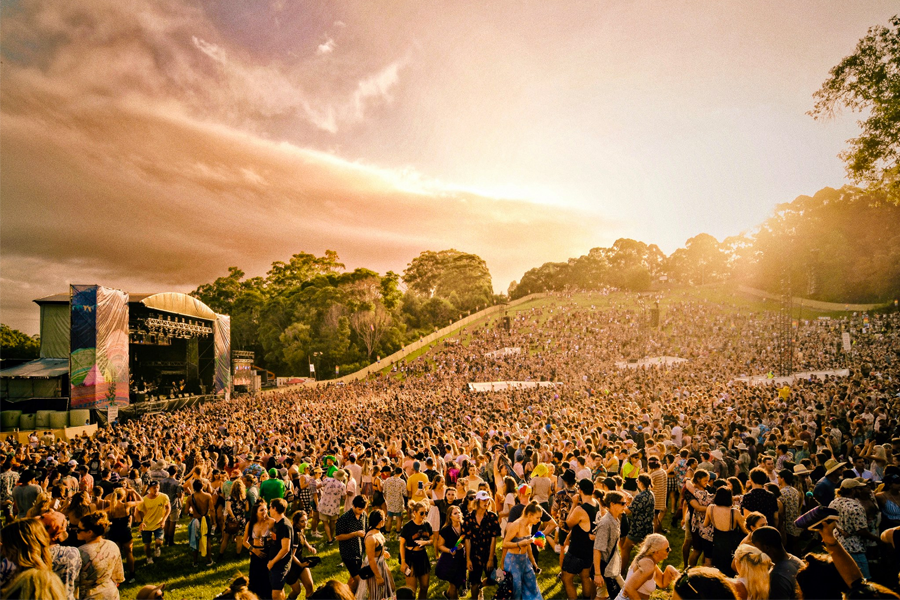