Arcade Fire are now one of the world's most revered bands. Four critically-acclaimed albums and more air miles than most bands could ever dream of, their costume-themed musical parties have become known the globe over.

This summer the band are back on the road, bringing their seven-strong contingent and spectacular live show to festivals across Europe and beyond, including Primavera Sound, Isle of Wight, Les Eurockéennes and Les Vieilles Charrues.

Ahead of their sets, we thought it a good time to delve deep into the AF fact file, unearthing 12 things you probably didn't know about the Canadian band... or maybe you did.

1. Win Butler and Régine Chassagne wrote Headlights Look Like Diamonds, which ended up on the band’s 2003 self-titled EP, on their first date.

4. Sprawl II has two music videos: one classic video featuring Régine dancing around in a vintage dress, and another interactive video where the viewer controls character movements by waving their arms in front of a computer screen.

5. The band purchased an old church in 2005 and used it as a studio up until January 2013 when they had to sell it because the roof began to collapse. Both Neon Bible and The Suburbs were recorded there. 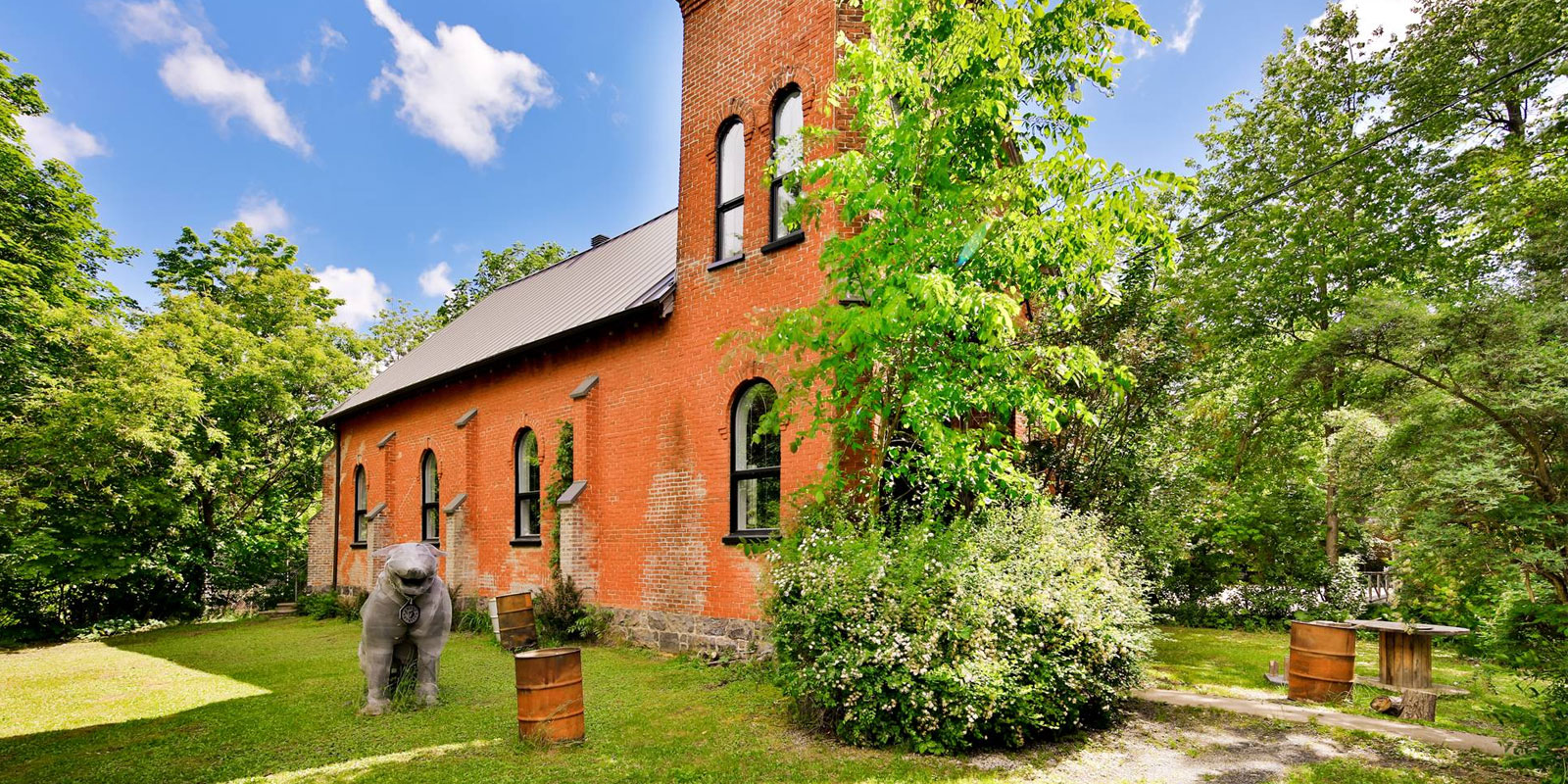 6. The album The Suburbs was inspired by a summer of romantic letter-writing while Win Butler was a high school student.

The frontman notes: "In high school I had a letter-writing romance with a girl. I was trying to remember that time… waiting an entire summer, pretty much half a year, the anxiousness of waiting for letters to arrive."

7. Régine and Win created an orchestral piece called Horn of Plenty for The Hunger Games film, while their other track Abraham's Daughter also appeared in the film

8. The band teamed up with Google to create the first ever HTML5 powered music video for the single We Used to Wait. The video uses visual data of your hometown using Google maps, street view and 3D graphics.

9. The name Arcade Fire relates to Win’s old school bully who would constantly talk about an old arcade that once burned down, killing a group of children.

10. The band members play a total of 16 different instruments. 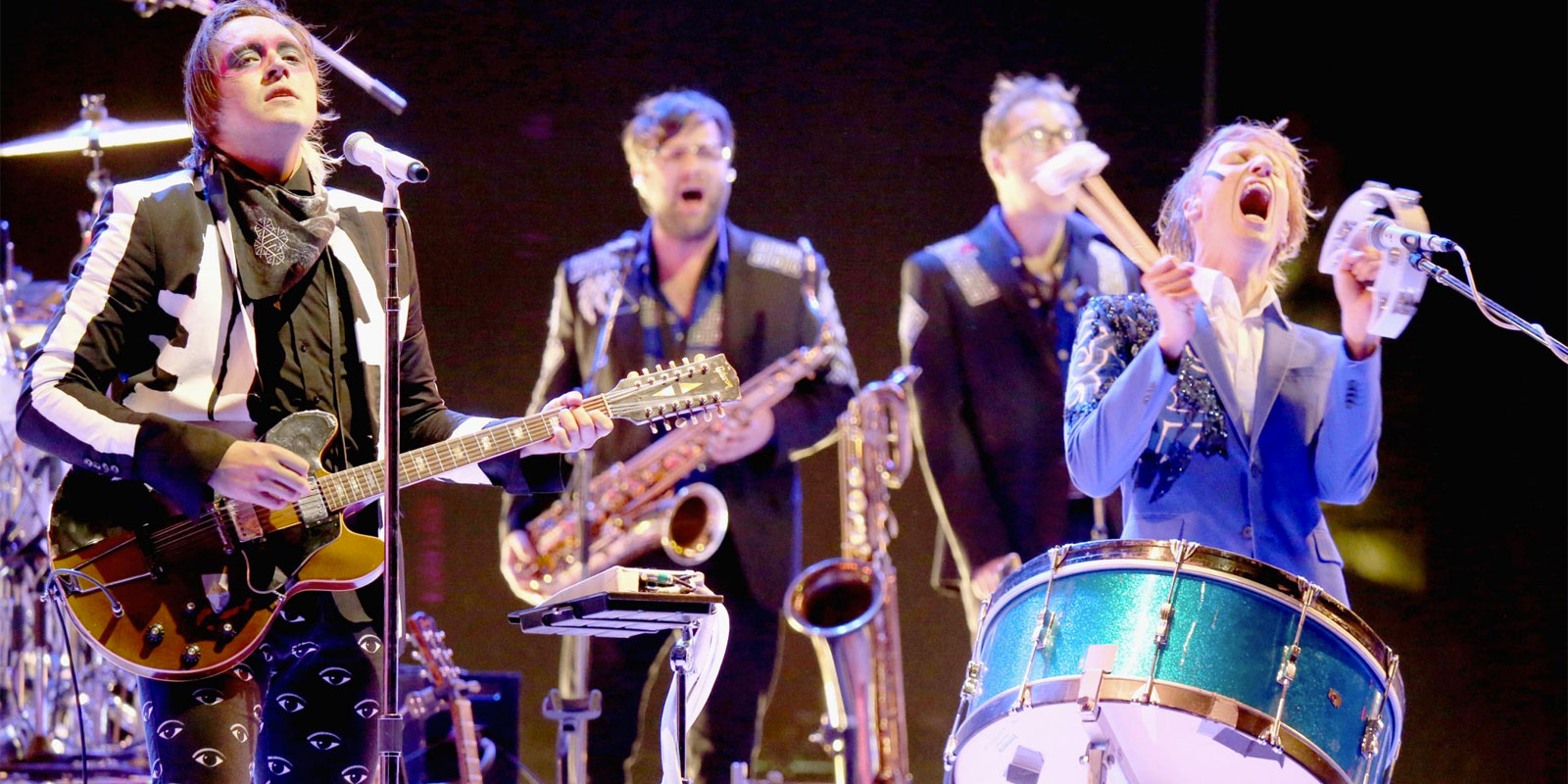 11. Funeral got its name because many of the members lost relatives while they were in the studio recording it.

12. The vocals for Haiti were recorded in the bathroom of Win and Régine's loft. Régine believed that because it was such a personal song she didn’t want to do it in the studio, so she did it in the dark with a dictaphone. Around the 50th second, you can hear a click as she pushes the stop button on the tape machine.