With latest album Assume Form having been on rotation since its release (it doesn't matter when you're reading this, that will still be true) and a hefty list of live shows and festival appearances in the diary for the summer, what better time to delve into James Blake's back catalogue and make him the next artist to get our dream setlist treatment.

As a general rule we try to stick to somewhere around 25 songs as a maximum for these, mainly to stop people like me getting carried away and creating a set that would comfortably last four hours.

So with that in mind here's what our dream James Blake set would look like, and why.

What better place to start than the opening and title track of his new album, followed by the opening track of his self-titled debut? The former neatly capturing the warmer and more uplifting spirit of the new record, the latter a perfect reflection of his early sound, melding post-dubstep production with piano, and vocoded and layered vocals.

James Blake has always flirted with the world of hip-hop, but increasingly he has become one of the go-to producers for rap's biggest names. Probably the most overtly trap/hip-hop song of his own output, 'Mile High' draws on the services of super-producer Metro Boomin and modern-day rap giant Travis Scott. This being a dream set, he should probably join Blake on stage for this one.

One of the earliest indications that Blake had R&B/hip-hop strings to his bow. This always had the feel that it could easily have featured rap vocals, and that was proved right when Chance The Rapper jumped on the remix. That said, the original still wins out for me, and it has proved to be one his most popular live tracks.

Something for the long-time fans, and a chance to explore the more experimental offerings from a time in which Blake was emerging from the UK's electronic underground, in particular the dubstep/post-dubstep scene. The nod to Peverelist's 'Roll With The Punches' on 'Air & Lack Thereof' is unmissable to anyone au fait with that underground classic (which Blake actually remixed under his Harmonimix alias around this time). Similarly, 'CMYK' - arguably James Blake's breakout track in the UK – bears the unmistakable badges of that sound, and that time. 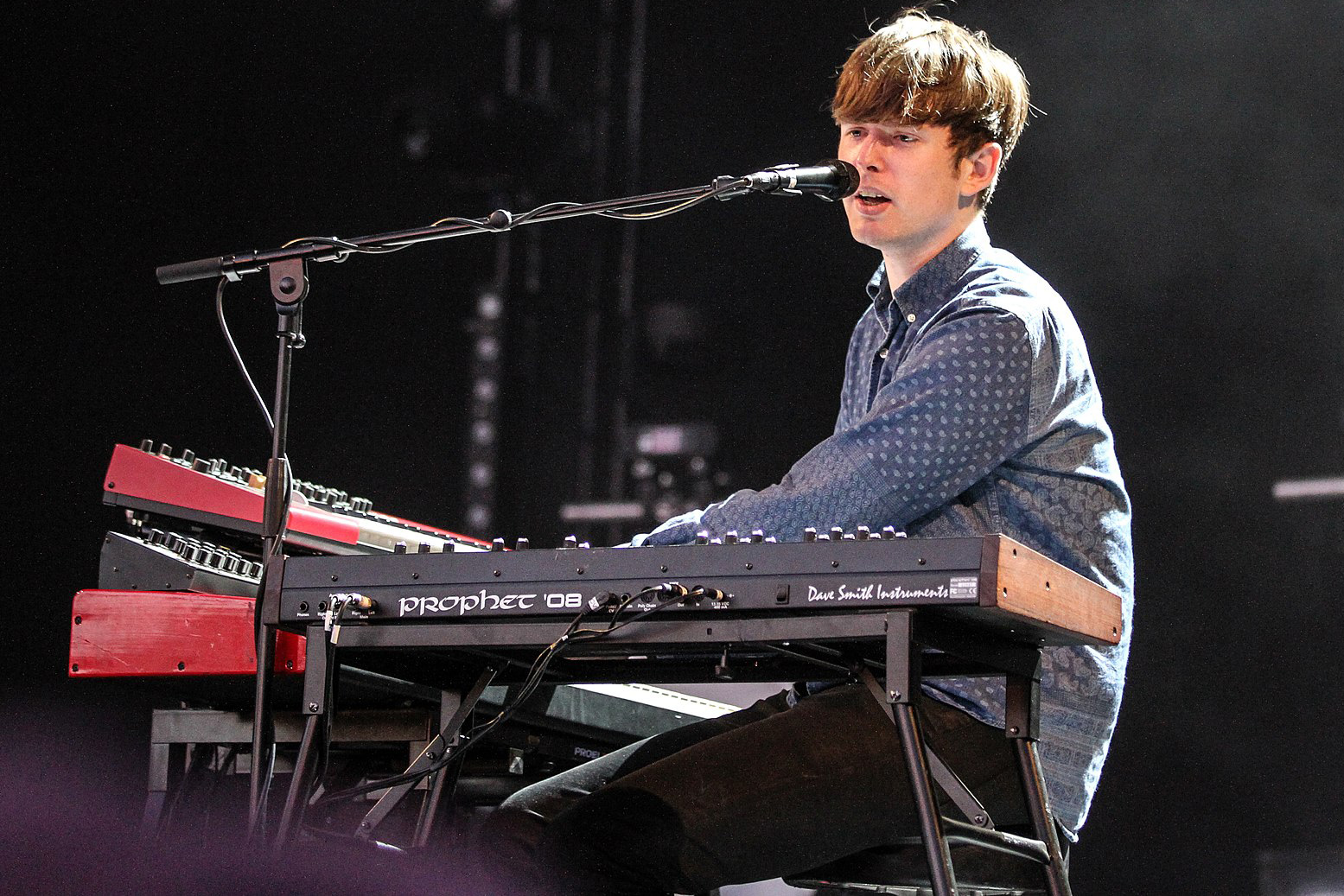 9. Limit To Your Love

If CMYK is only 'arguably' his breakout track, it's because most people would say that it was, in fact, this cover/reinterpretation of Feist's 'The Limit to Your Love'. When I first heard this track, it was on a terrible radio that entirely failed to capture that iconic sub-bass, so hearing it through decent speakers for the first time was a revelation. And hearing it live on a proper system takes that to another level entirely.

On its release, the first single from second album Overgrown really felt like solid proof, were it needed, that this was a musician with so much more to come; nothing that came before had been a fluke.

This cut from the first album very rarely gets a live outing (only four times ever if Setlist.fm is to be believed), but it has been a personal favourite for years.

The edit that combines Parts 1 and 2, of course.

13. Barefoot In The Park (feat. Rosalía)

Two more joyous, warm, and deeply heartening love songs from Assume Form. The first another chance for a guest appearance, this time from flamenco-pop sensation Rosalía. The second perhaps the most touching of all of his output to date.

I'm not too proud to admit that when James Blake closed his Sunday night set at Bestival 2013 with this Joni Mitchell cover, I had quite a spectacular cry. It might have been something to with it being the end of the weekend, or a lack of sleep, or a symptom of me mistreating my body over consecutive days. But I genuinely think it is one of the most beautiful songs ever written, and Blake's version in particular hits home. 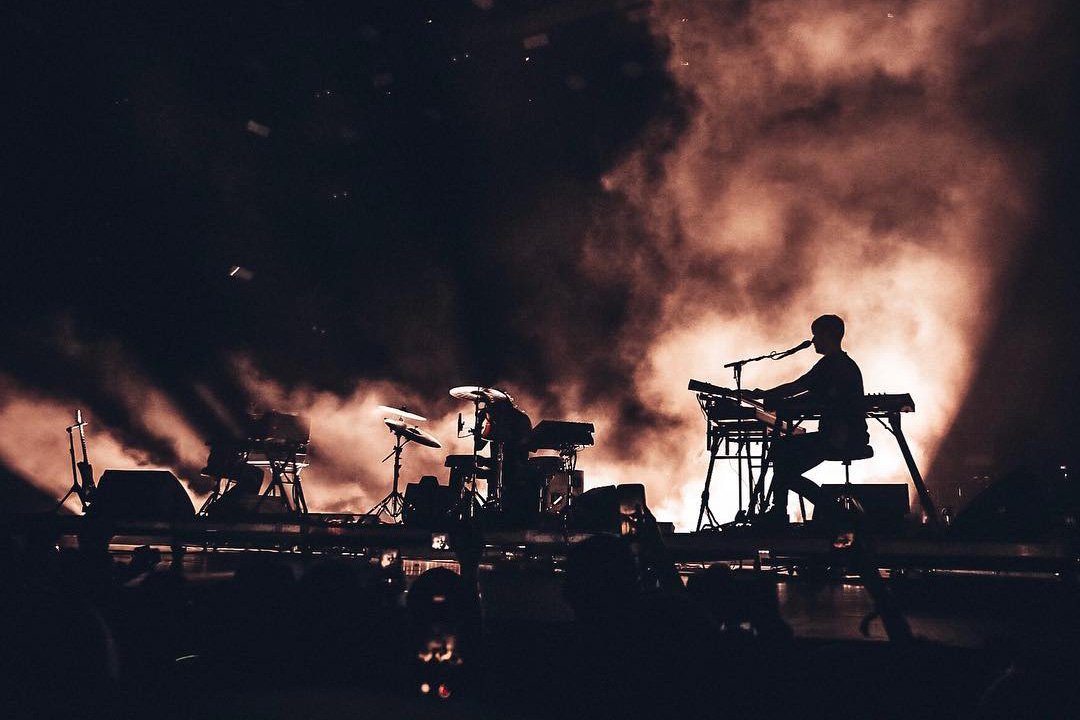 23. Can't Believe The Way We Flow
24. Lullaby For My Insomniac

Ending with new material might seem like a rogue choice, with the final farewell normally reserved for a tried and tested classic. But I struggle to think of a more joyous way to bring a close to proceedings than to bask in the warm glow of these two new songs, and what they represent about their creator.