It's always interesting to see how your favourite artists put together their setlists. Of course you're going to get a fair amount from their newest release, but you often get a bit of a disconnect between what the fans want to hear and what the artists gives them.

I'm not knocking what Kendrick Lamar has done so far on his DAMN. tour by any means, but as an unabashed fan, I'd love for him to dig a little deeper into his back catalogue.

Having announced a slew of festival headline sets this week, and no doubt more to come, it seemed like it might be fun to put my money where my mouth is and take a crack at putting together the perfect Kendrick set.

This is what I came up with.

There's really no other choice to start the night off right. For all intents and purposes this is Kendrick's coronation tour, so he has to come out swinging.

I don't know why LOYALTY. didn't get more play in the song of 2017 debate, but these four songs would be a good way to get the vibes going.

8. The Blacker The Berry

This pair of often overlooked To Pimp A Butterfly tracks would bring the energy back up while showing off his versatility. 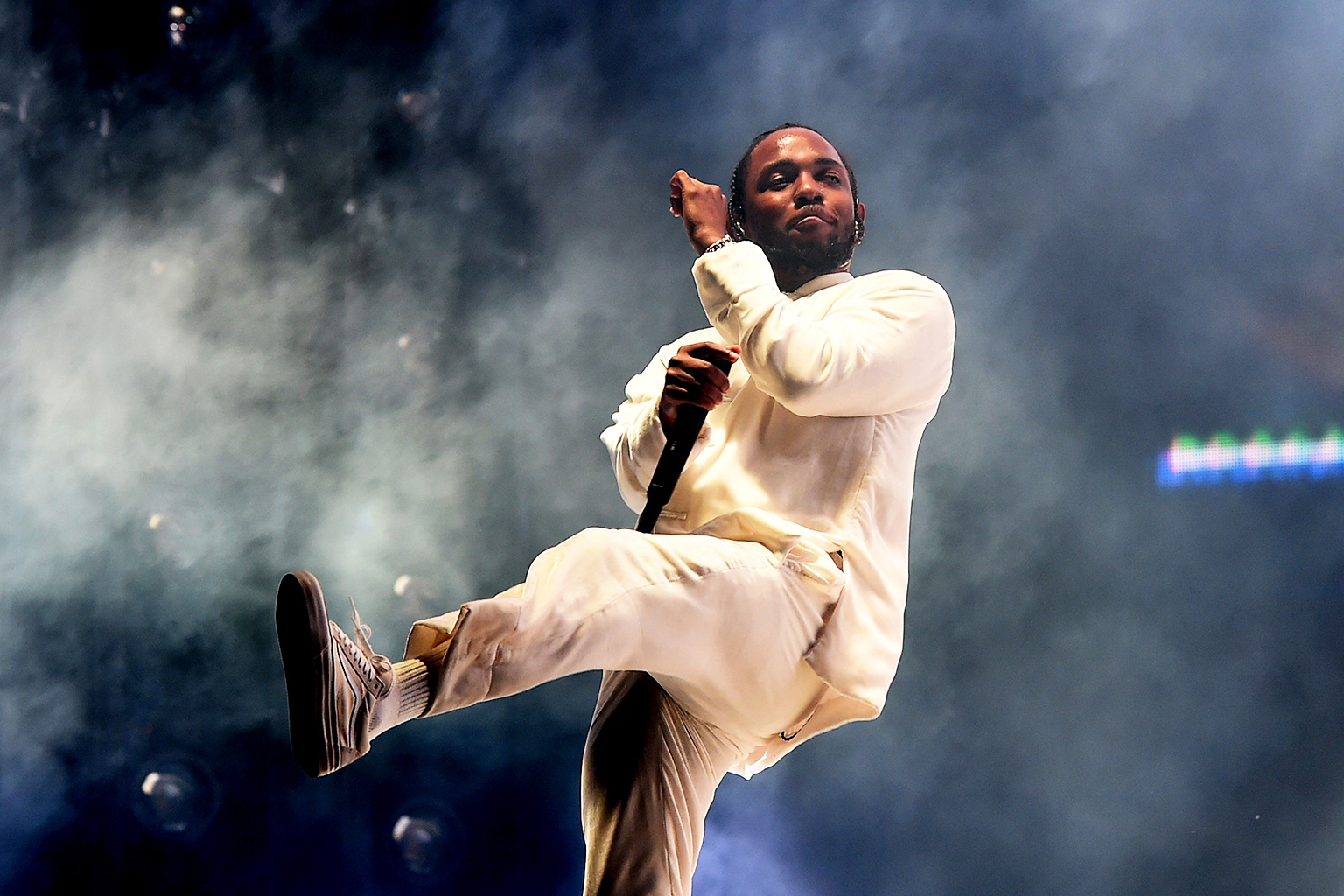 Played live surprisingly often, with these Kendrick can show off that he can do the straight ahead stuff better than anyone, he just chooses to rise above the norm.

Rigamortus is an early classic that hasn't seen the light of day since 2014. That flow live would be killer and could easily transition into the big single i. 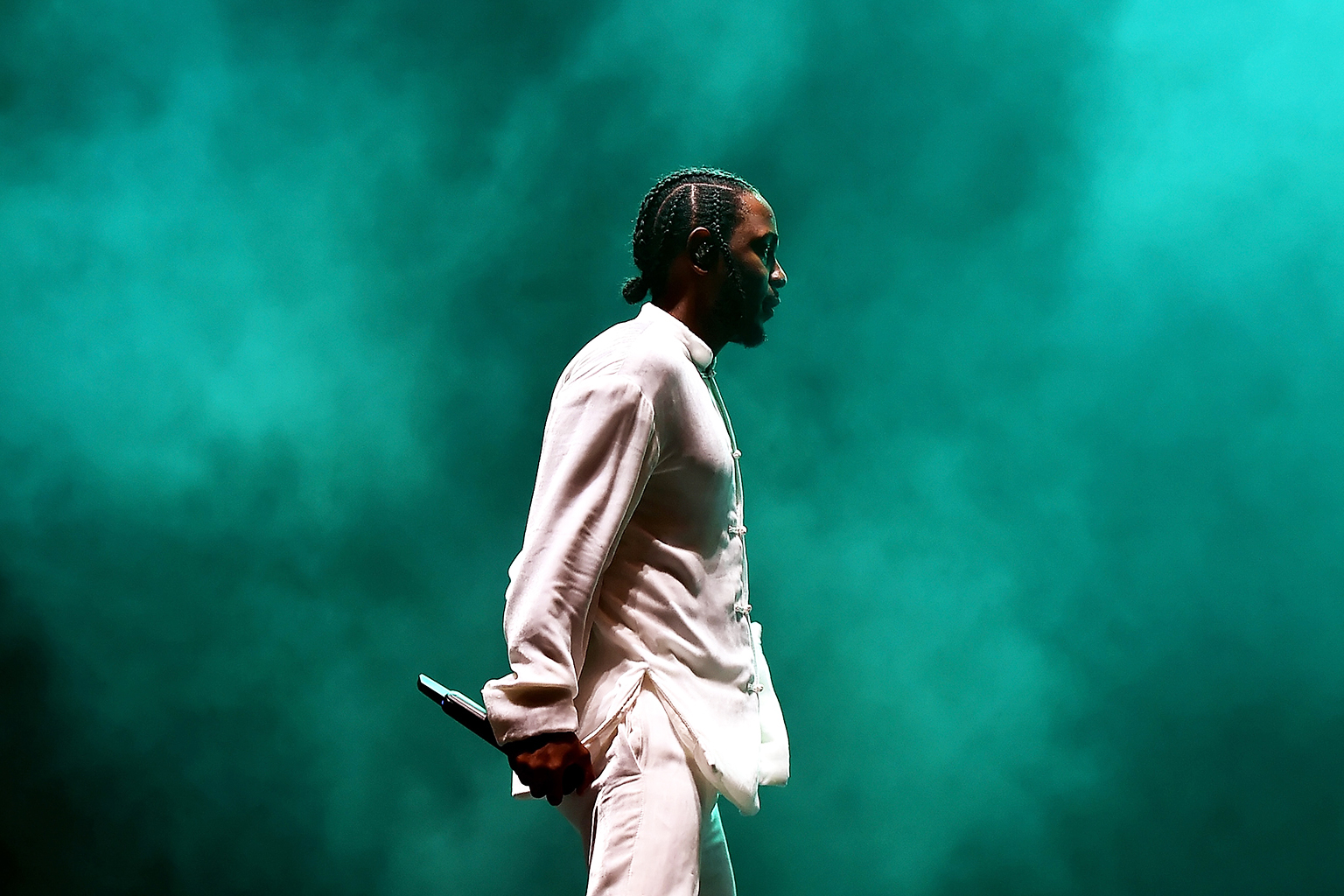 No Kendrick show would be complete without a trip down memory lane.

These two tracks from opposite ends of his career embody the transition from a forgotten kid in the ghetto needing to hustle to a satiated superstar who can get away with anything.

Rule number one of a good show: end the set with a banger. 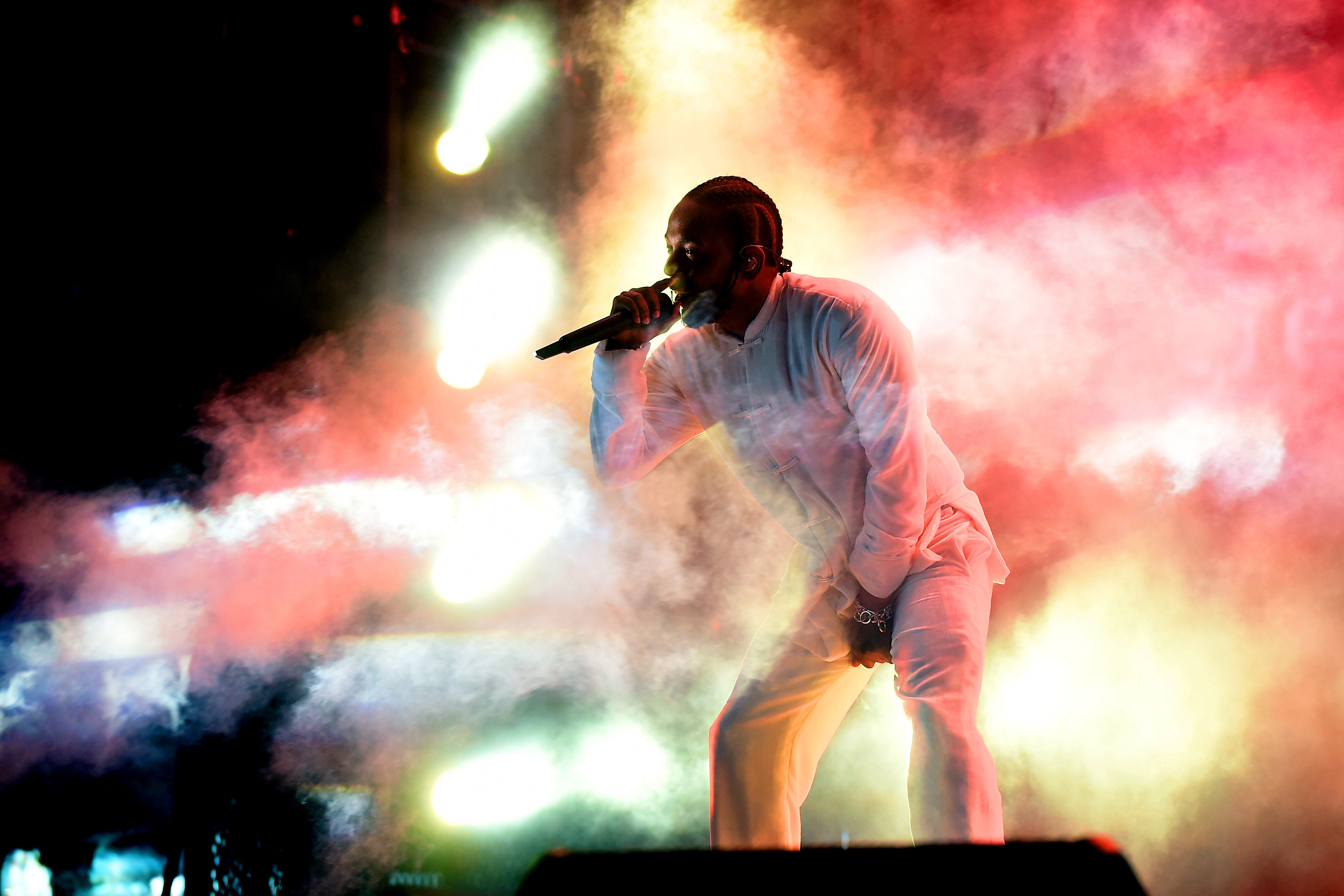 A show starter for many years, Money Trees could comfortably migrate to kicking off the encore.

Everyone will have been waiting for this to show off their flow. Wouldn't want to deny them that.

It just makes sense to end with this one, doesn't it?