Vujaday & Fyre Festival: The Dos and Don'ts of Hosting a Festival in Paradise

Now, if like many of us, you feel you're constantly having to choose between summer holiday or music festival, then the idea of combining the two must seem like heaven on earth.

Which is exactly what the now infamous Fyre Festival promised us last April. Thousands flew out on chartered flights from Miami to an island in the Bahamas, expecting to be treated to an all-star lineup, private villas and celebrity chefs in what was essentially billed as Coachella in the Caribbean.

What they actually got was closer to a migrant camp than the VIP treatment. However, for those festival fans who still hold hope that it can be done, you may well be in luck, because a festival is setting up in Barbados this April. And yes, I know what you're thinking, but all the signs are so far so good for the inaugural Vujaday.

And using the two as our guide, here's a little run-down on the dos and don'ts of planning a festival in paradise. 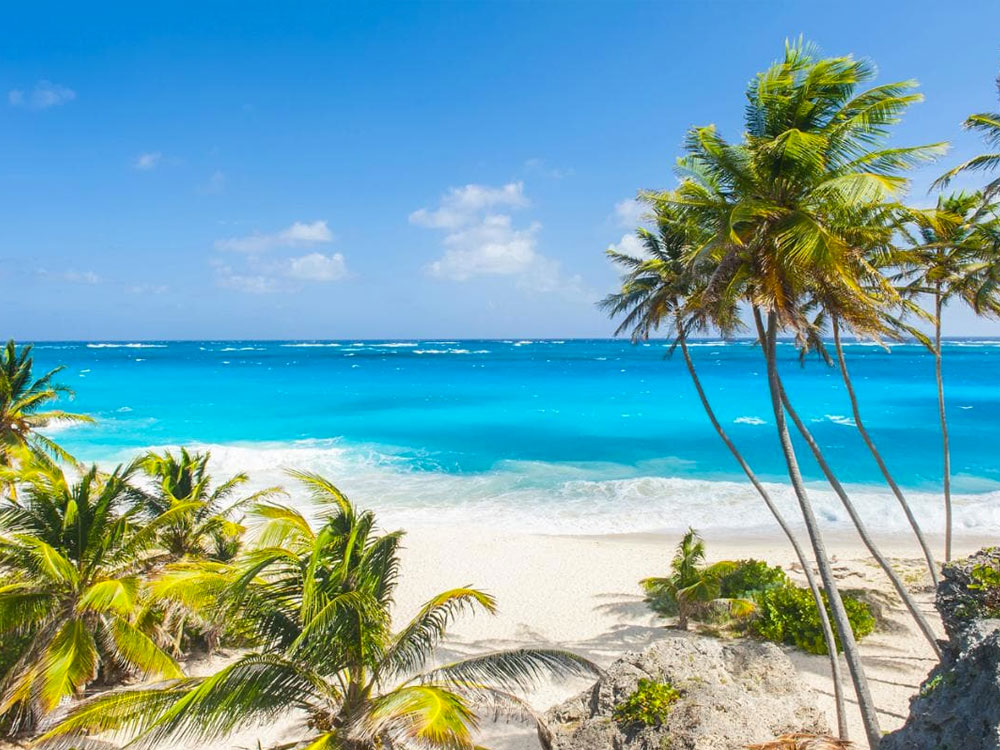 DO: Get the right team behind you

So yeah, first rule of hosting a festival on an isolated island in the middle of the Caribbean is getting the right team behind you, and you can't do much better than Vujaday Co-Founder Ryan Kruger. Previously Managing Director at Electric Nation, the electric dance division of global event promoter Live Nation, the man has a wealth of experience. Key word there: experience.

Fyre Festival was promoted by the naive entrepreneurial dreamer Billy McFarland, and Ja Rule, who although a successful rapper, I'm not quite sure what experience he has in event organisation. But who knows, maybe he did an event management course when he was 18 and fancied his luck.

DO: Book a realistic lineup

And that leads me onto the second pillar: sorting a lineup that actually makes sense. Find your niche and curate within that. It's about picking artists that make sense, not creating headlines. I mention Vujaday again, but it's got Peggy Gou, DJ Tennis, Green Velvet, Solardo and Art Department. All great names in alternative electronic music, and the main thing here, there's a distinctive theme linking them together.

You know when people ask you what your dream festival lineup is and you pick out the most random names. Well, that's basically what Fyre Festival did. I mean, who is genuinely curating an "intimate festival" lineup that goes from Blink 182 to Major Lazer to Skepta. I know you might want to be Coachella, but you're not. Realise it.

DO: Sort out some decent accommodation

Like this... and don't worry, this hotel does really exist at Vujaday. 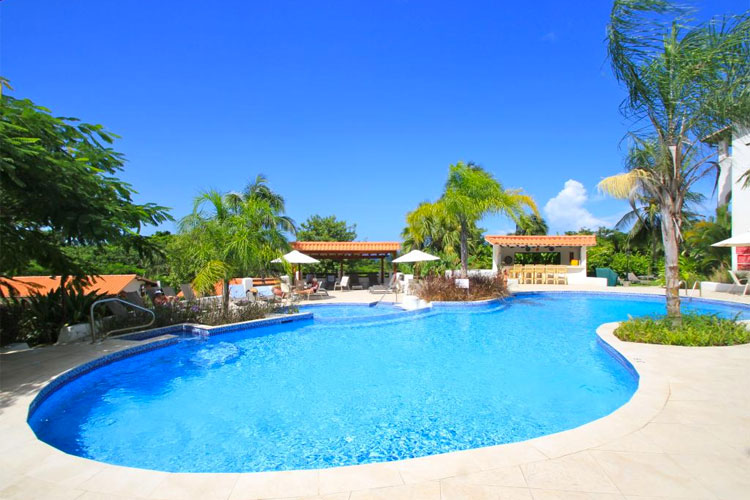 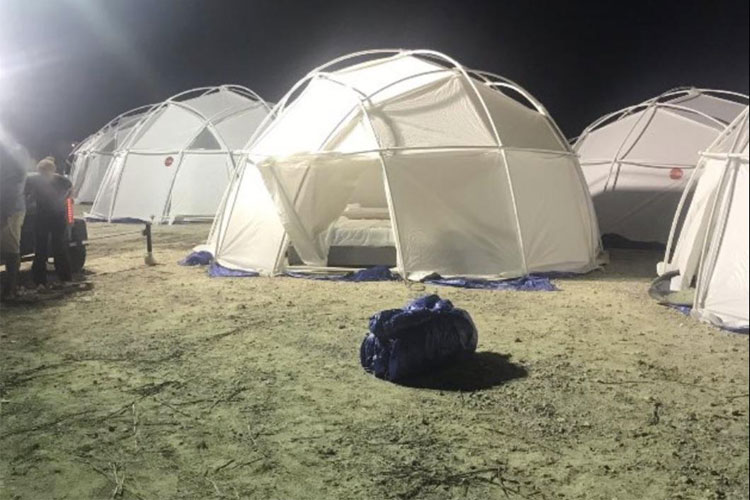 DO: At least make your promotional campaign vaguely resemble reality

DON'T: Promise a treasure trove worth over $1 million...

No joke, Fyre Festival told people that there was over $1 million worth of hidden treasure around the island for festival-goers to find. Whether that was actually true is another question, but I know which I'd choose if I had to pick between an actual bed and the slim chance of finding a Rolex buried somewhere on an island.

... or blow all your money on a promotional campaign filled with A-list models

I'm not a marketing guru but I'd imagine this campaign cost a fair bob. Just think of all the other things they could have done with that money, like I don't know, make the site look a bit like a music festival.

DO: Invest in some decent quality cheese 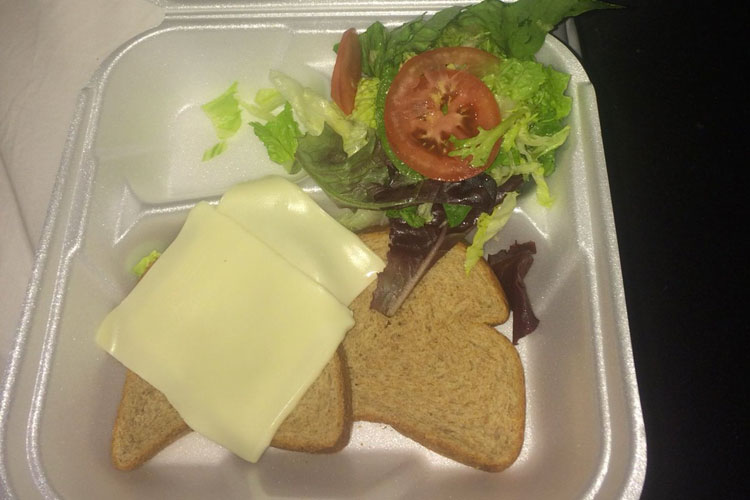 Probably the most important rule of all, don't take your guests for mugs. And if you are going to charge that amount of money, you best have paid attention up till now...

Vujaday Festival will take place on 4-8 April 2018. Find out more on our guide, and book your trip to the festival here.