Josh Wink has been whipping up dance floors since the 90s. If anyone knows what it takes to make a good party it's him.

We caught up with the seasoned producer and DJ ahead of his set in Portugal to find out how he approaches festival sets, his love of acid and his thoughts on groups and apps such as the The Identification of Music Group and Shazam.

Hey Josh, we've caught you in the midst of quite a busy schedule - how's it all going?

[Laughs] I guess we are. You're heading to NEOPOP in August. Have you played at the festival before?

Yes, I believe this is the third NEOPOP, and I played the first edition. 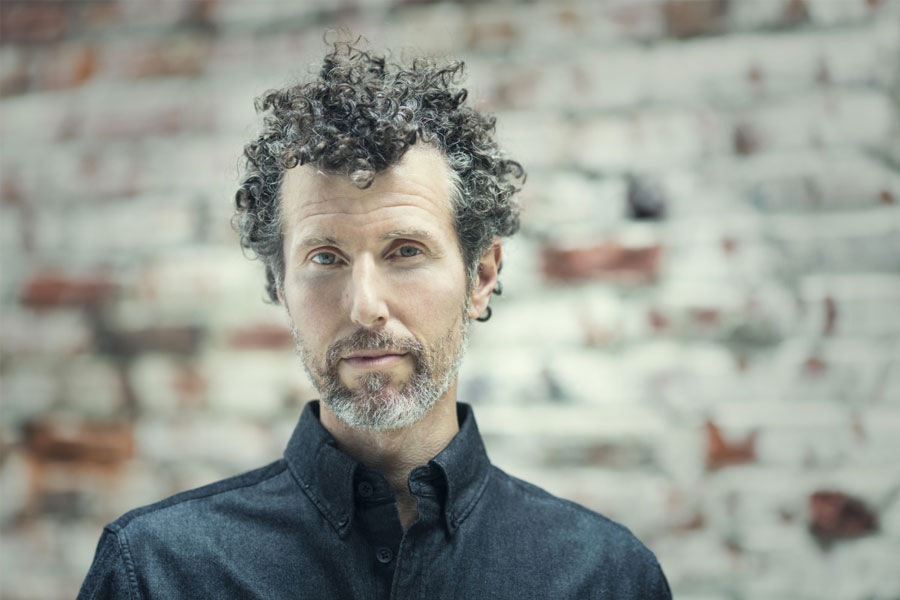 Do you enjoy playing festivals? How do they differ from clubs from an artist's perspective?

I enjoy festivals and playing in front of a lot of people. Yet I understand what the DJ or artist has to do in that situation. The crowd expects big buildups and big tracks. So I feel the DJs have to do just that, because if you don't you seem boring and not 'killing it.'

Now clubs are sometimes the same, however, I like the intimate setting of the clubs, where it gives the DJ more opportunity to lean towards education and take more chances with music selection without the big expectations of having to please 5-10 thousand people. I like both, but know what comes with each.

Your latest single 'Selecta' and 'Resist' from last year are both thumping acid tracks, which is a throwback to your roots. What first drew you to acid all those years ago?

I don't know but something drew me to the sound of acid house. I heard the raw, early Chicago house and acid house tracks and I simply fell in love with the sexy sound of the Roland TB 303. And to this day, I'm still in love.

A lot of DJs differ in style between what they produce and what they play in their sets. But with you I feel like you're constantly geared towards the dance floor, in a good way. Is that something you're conscious of?

A true Josh Wink fan knows to expect anything. Deep, techno, acid, funky, techy, house, classics. Whether it's the music I make as an artist or the music I play as a DJ, I love taking chances. I also understand the importance of a DJ to realise that they have to balance two things when playing in front of a crowd, which are to:

1) Entertain. You're there to make people dance and entertain them.

2) Educate. As a DJ and artist you have the ability to educate people to new and different music. Old or new, it doesn't matter. I believe knowing the balance between the two is what separates extraordinary DJs from good DJs.

You've been in the industry a long time and have obviously lived through some huge technological changes. Do you think the shift in the way music is consumed (streaming sites, Soundcloud, etc) has effected the way people to react to music? And how do you think it has effected you as a producer and a DJ?

Yes, music isn't tangible anymore. It's consumed and then you move on. It's instant and disposable, and it makes me sad. It's funny, but I was told by a friend the other day after listening to my new single that he feels that I still make my music for DJs who play vinyl. Which is a great compliment! But I try and compose music with my years of history in my head and the contemporary visions of how music sounds now.

Groups like The Identification of Music Group and apps like Shazam have meant access to music can be instant. I know DJs like Jackmaster have spoken out against others essentially stealing tracks from another DJs set, rather than finding it themselves. Would you agree that those groups and apps have taken away some of the say, magic?

Let's say I am a fan of a DJ believing in a track and playing it out. Then the crowd listens and goes and buys the tracks. Music is very upfront these days, so I imagine it's difficult to get the music anyway. But I'm about educating the crowd and having them being fans of the music they hear, and seeking it out and purchasing.

However, I am not a fan of people using smart phones during sets anyway. I think that the phones should be taken in and having the DJ act as a music therapist for them on the dance floor losing track of their issues, and being in the 'now.' And phones take away from this experience. 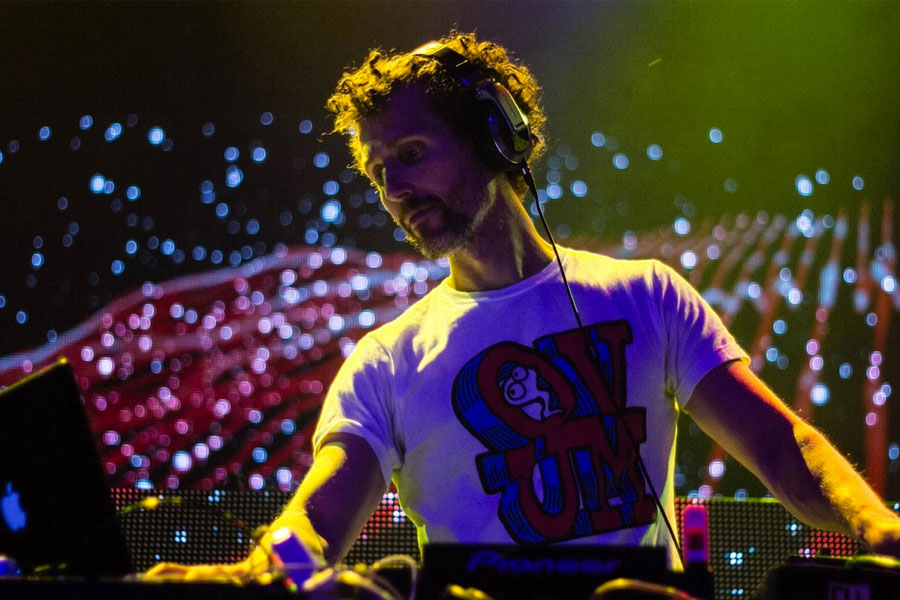 How do you approach your DJ sets – do you have a firm plan beforehand or try to leave quite a bit of room for improvisation depending on the crowd?

I love the fact that it's a spontaneous art, and it can go in any direction we want. I usually show up early to listen to the DJ before. And the vibe that they create helps me decide where I may go musically upon starting my set. I sometime have ideas of what I want to do. But things change, and this is one thing I really like.

As someone who's been around for a while, how do you feel you're own style has evolved?

I love to grow and learn. All the time. So I am open for change. Yet, I feel I have a Josh Wink sound, which people know and can tell. So I am staying true to my diverse musical roots and having the ability to move on and become more contemporary with my varied old school experience and rhetoric.

What's your opinion on the current techno scene? Are you a fan of electro, for example?

I am a fan. That's it. Most of my life has been around electronic music. So I am a fan of it all!

And finally, what else can we expect from Josh Wink in 2018? A new release?

New release out now is called 'Selecta', and I'm putting the finishing touches on a new LP to hopefully release on Ovum later this year.

Josh Wink plays NEOPOP Electronic Music Festival on 8-11 August 2018. Find out more on our guide, and book your trip to this year's festival here.