The Chainsmokers are the latest addition to this year's EXIT Festival lineup, joining the likes of The Cure, Skepta and Carl Cox in Serbia this July.

The duo have risen to immense fame in the past few years, picking up 24 awards, including a Grammy, three MTV awards and seven Billboards.

Tickets, accommodation and extras to EXIT Festival 2019 are available here. 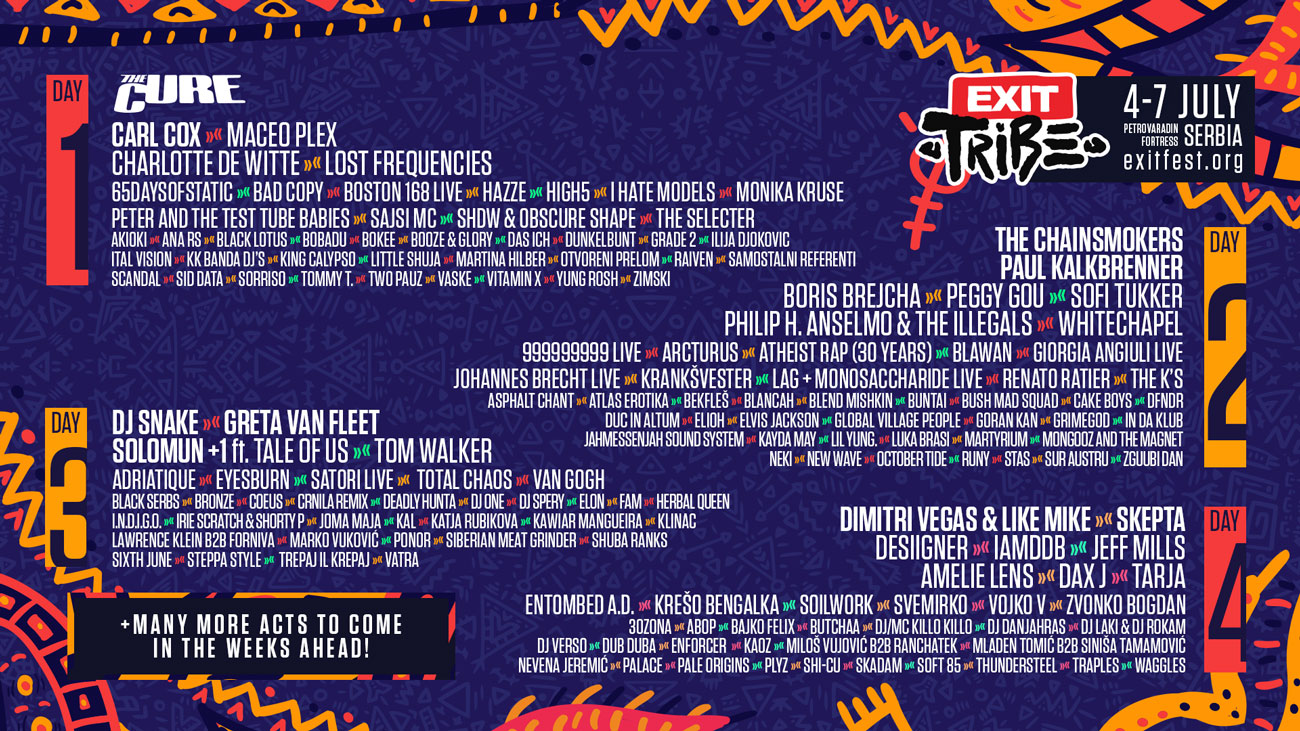