The BPM Festival: Portugal have revealed the day splits for their programme of showcases, featuring some of underground house and techno's most esteemed record labels, promoters and brands.

While the specific lineups have not yet been confirmed for these showcases, the full festival lineup includes the likes of Alan Fitzpatrick, The Martinez Brothers, Patrick Topping, Seth Troxler, Popof, Skream, Joseph Capriati, Nicole Moudaber, and many more. Head to our guide for the full lineup so far, and see below for the newly announced showcase programme. 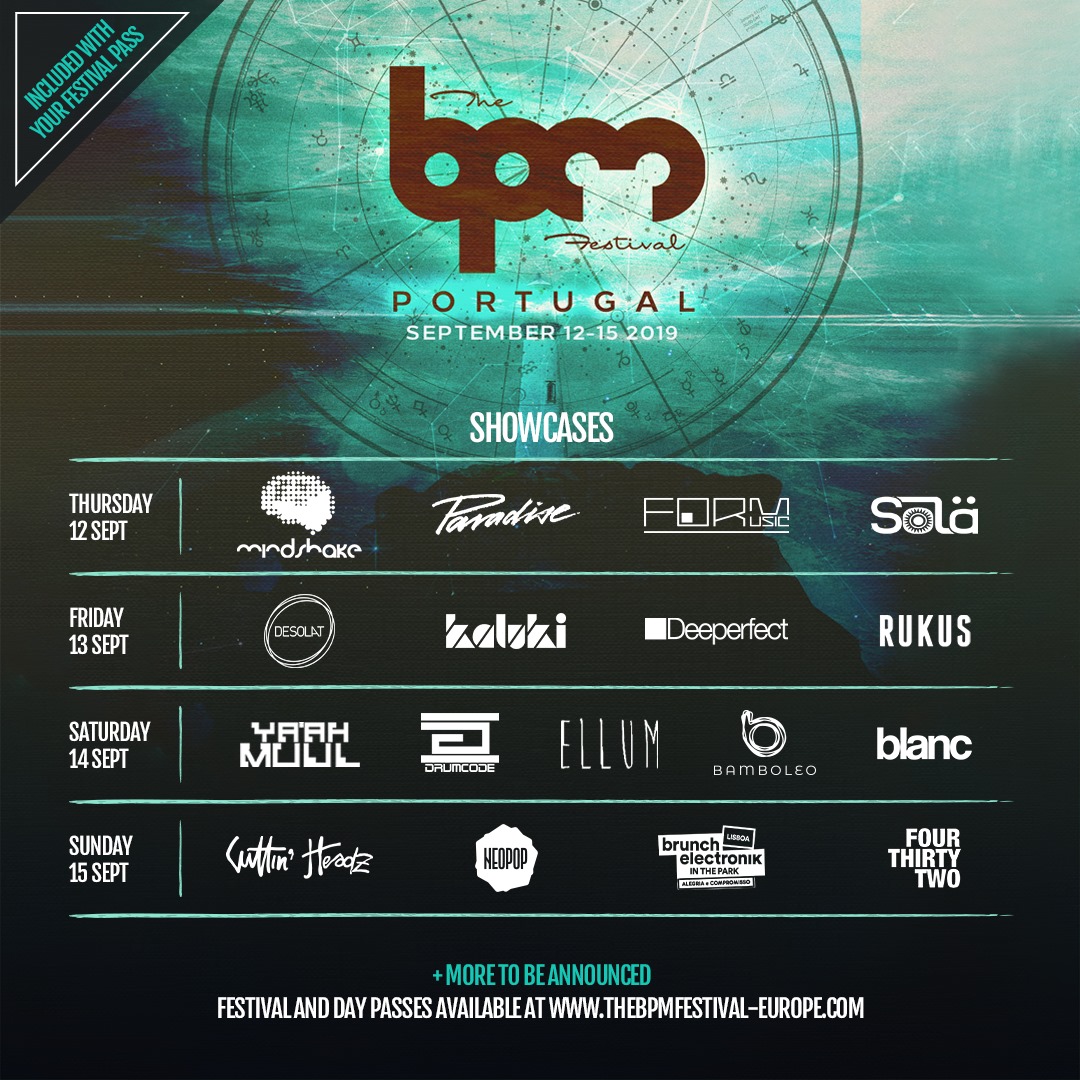