Glitch Festival have announced details of their 2017 boat party, with tickets to the voyage now on sale.

The intimate, sun soaked party will feature sets from Space Dimension Controller, DJ Seinfeld and Jupiter Jax, and will take place on 9 September, a day after the main festival.

Book tickets and packages to Glitch Festival 2017, including the boat party

Having captured the spirit of the underground house and techno scene a year ago, Glitch returns to Malta's fortified city, Mdina, alongside Maceo Plex, Ben Klock, Marcel Dettmann, Jon Hopkins and many more.

Festival-goers can lap up the last of the summer sunshine against a backdrop of sun-kissed house and disco followed by darker, disjointed techno, acid and electro which will take the party through the night.

View the full Glitch Festival lineup on our guide. 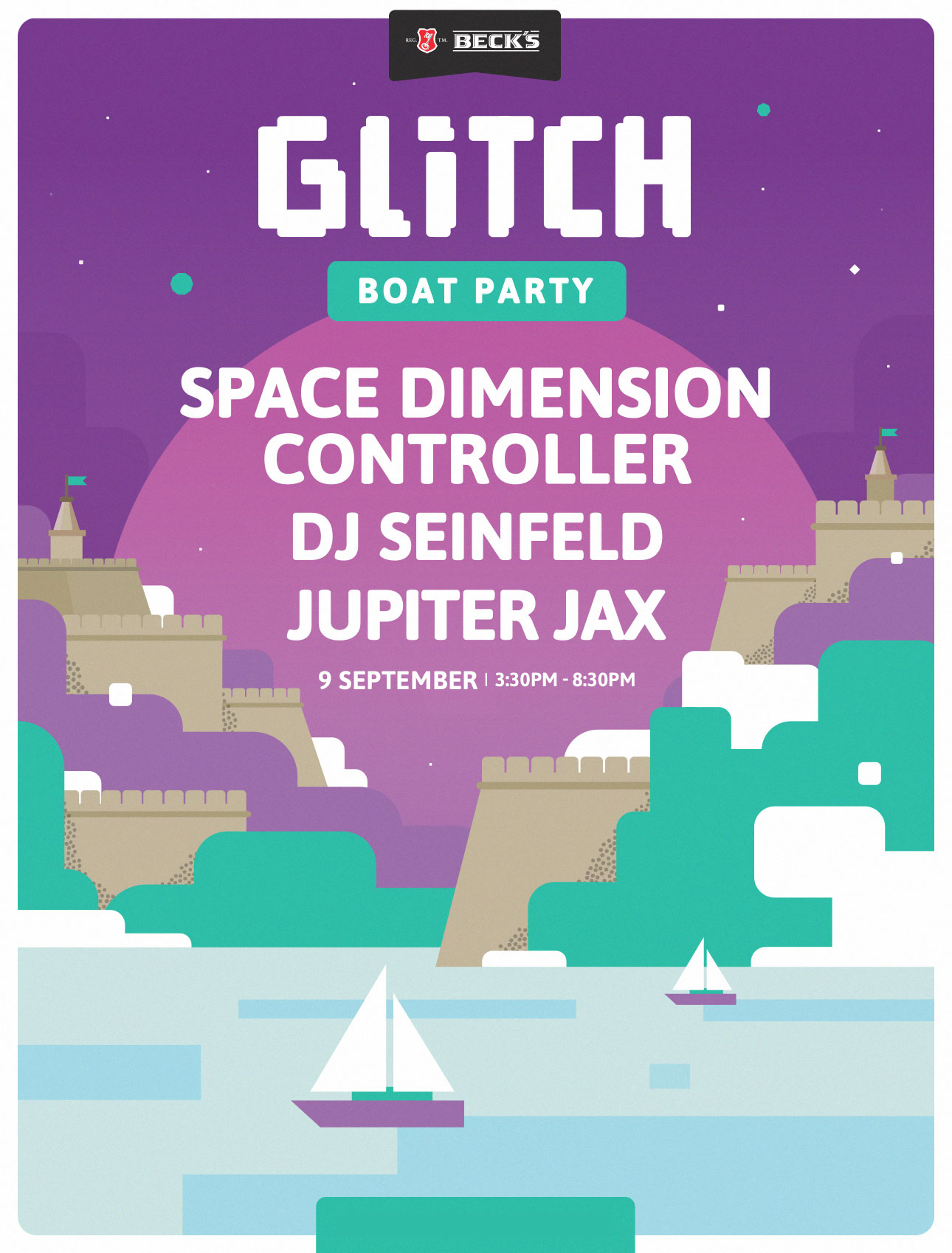 Glitch Festival will take place on 7 and 8 September 2017, with its boat party setting sail on 9 September. Find out more on our guide, and book your tickets and packages here.