The former Oasis and Beady Eye frontman has recently confirmed he is recording a solo album to be released this year, while also comparing its sound to The Velvet Underground.

Joining him will be superstar DJ Hardwell and techno icon Paul Kalkbrenner, who recently played for over 500,000 at Germany's Brandenburg gate.

View the full lineup announcement below and book your tickets and packages to EXIT Festival 2017 here, including our one ticket, four festivals promo ticket 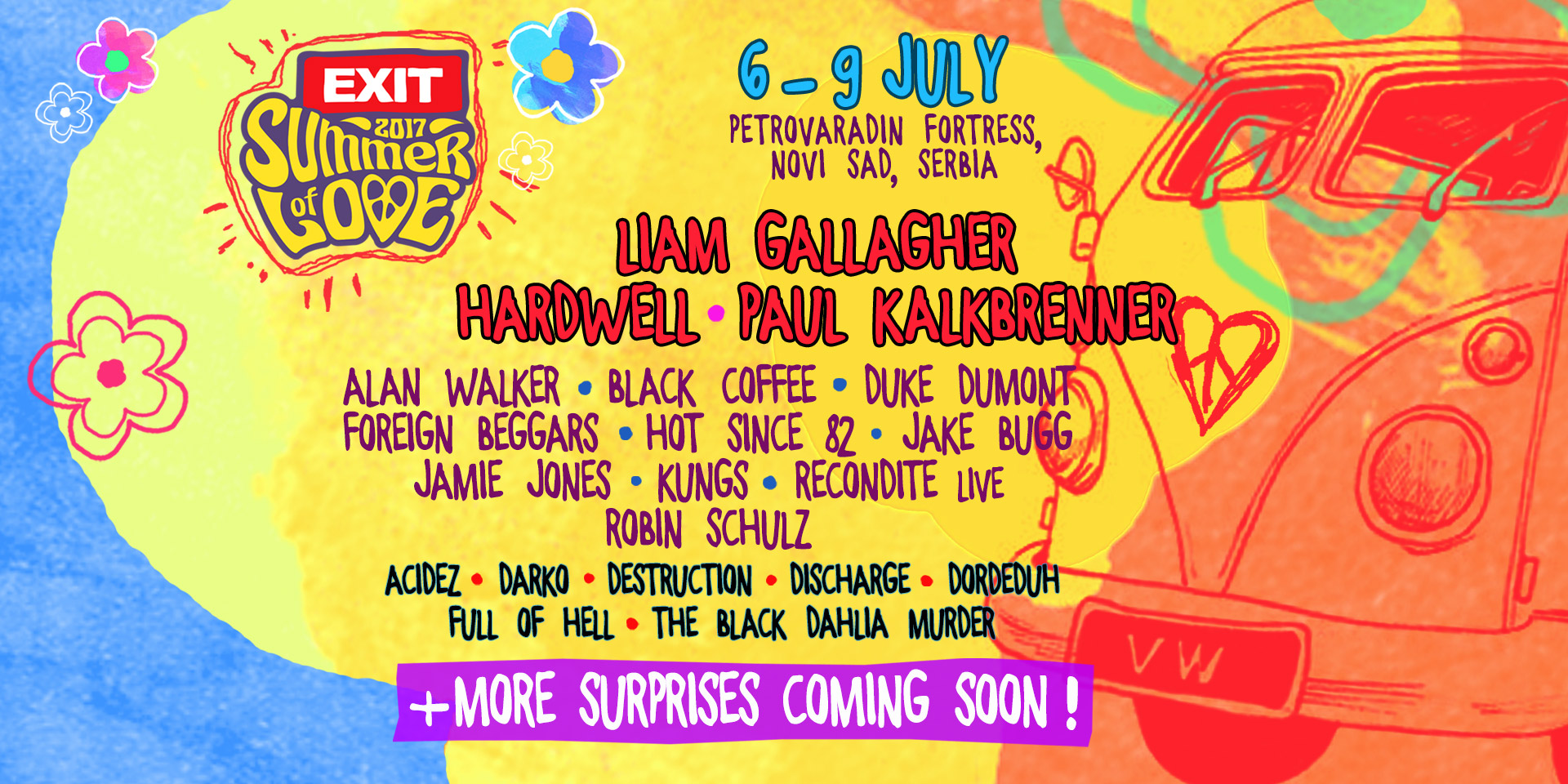 EXIT Festival will take place from 6-9 July 2017. Find out more on our guide and book your tickets and packages here, including our one ticket, four festivals promo ticket.