Pendulum and Eric Prydz have been confirmed as headliners for 2017's South West Four festival, taking place in London this August.

After a series of cryptic messages fuelled speculation of a formal reunion, the announcement that the Australian drum and bass group will be touching down in London will have fans across the world excited.

The band performed at Ultra Music Festival in March 2016, first sparking rumours which will now be realised in their first London performance in over half a decade.

Meanwhile, Eric Prydz has become a firm-favourite at South West Four as well as building up a worldwide reputation, only recently selling out the 15,000 capacity Steelyard event in Victoria Park. The DJ is also set to release a new album later this year. 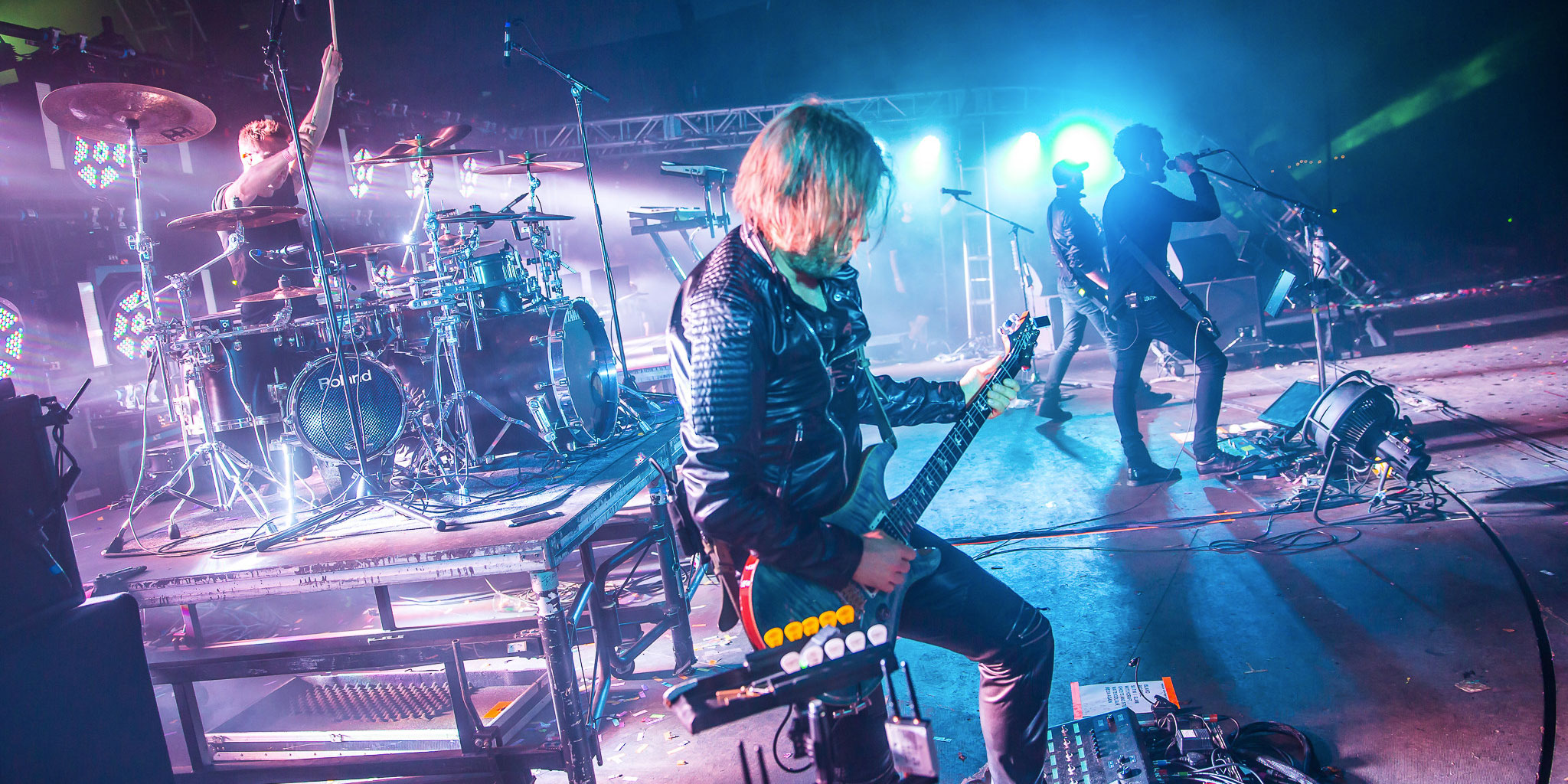 South West Four will take place on 26-27 August 2017. Find out more on our guide and book your tickets and packages here.