Two giants of Brazilian music have been added to the lineup for Rock in Rio Lisboa 2020, the latest European instalment of the iconic festival.

Both generation-defining popstars in their home country, Ivete Sangalo and Anitta will bring a flavour of Brazil – the festival's spiritual home – to the Portuguese capital this June.

Ivete Sangalo, seen by many as the 'Queen of Brazilian music', joins Camila Cabello and Black Eyed Peas in performing on the opening day of the festival: Saturday 20 June. The following weekend, on Sunday 28 June, Anitta will take to the festival's main stage before the performance of previously announced headliner Post Malone.

Among the other acts already confirmed to appear at the forthcoming edition are Foo Fighters, The National, and Liam Gallagher, with plenty more names still to be announced. Head to our guide for the full daily lineups so far, and to find out more information about the festival. 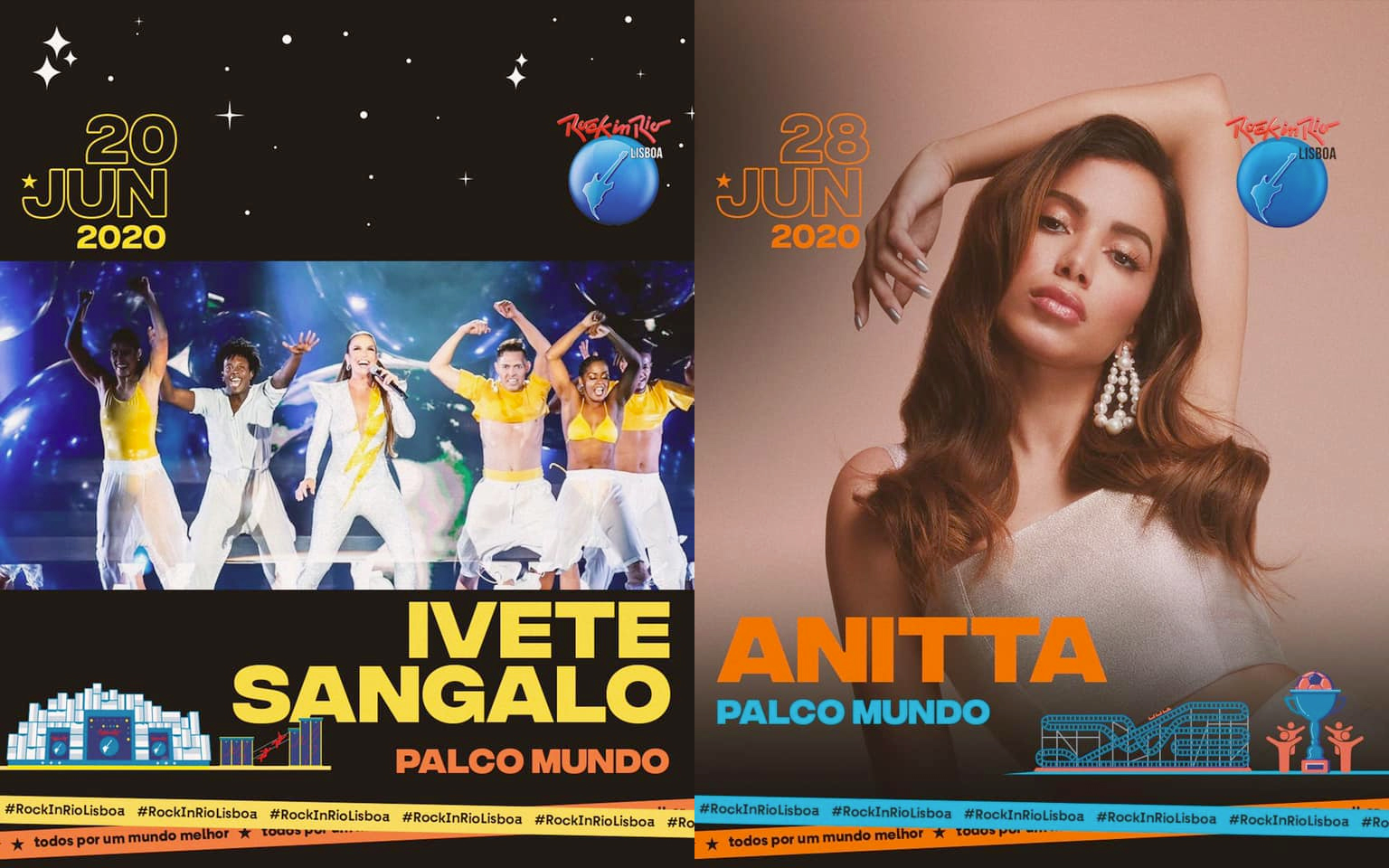